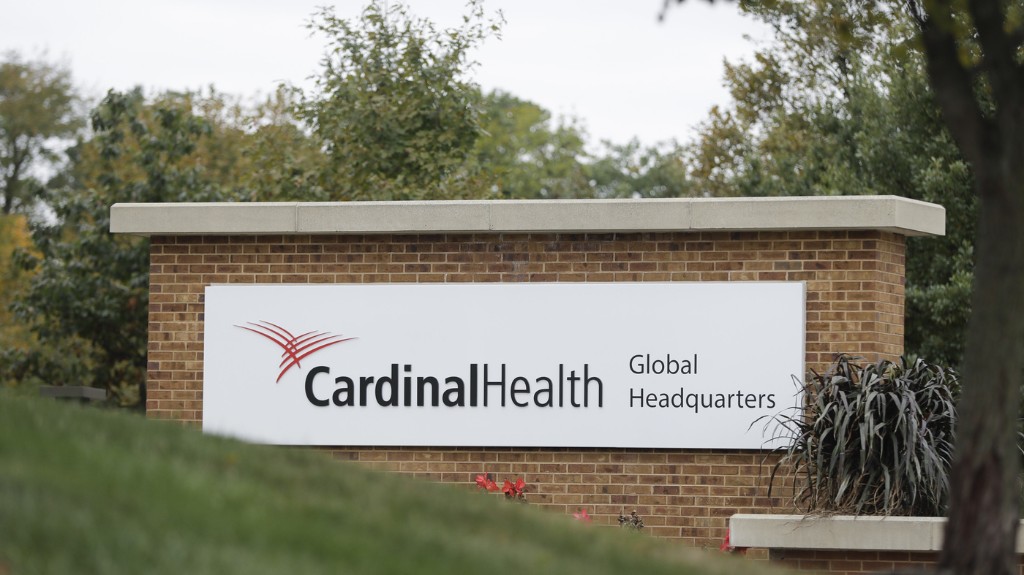 Updated at 11:50 a.m. ET Three of the biggest U.S. drug distributors and a drug manufacturer have reached a last-minute deal with two Ohio counties to avoid what would have been the first trial in a landmark... 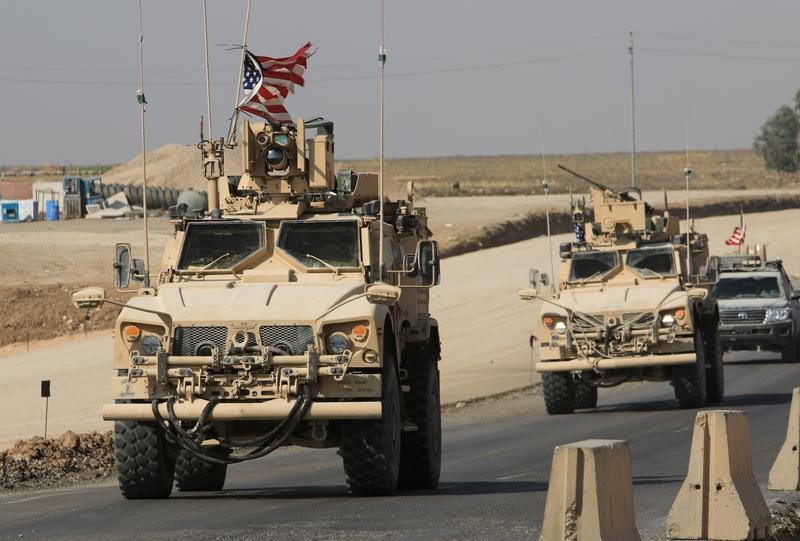 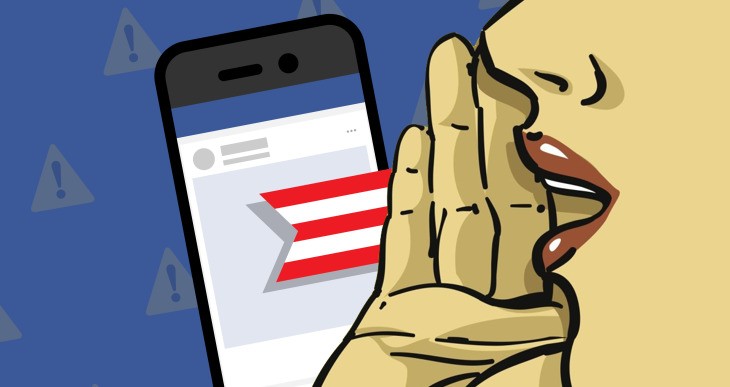 Thousands of homes and businesses were without power in East Texas on Monday after severe storms near Dallas ripped off roofs and downed power lines, part of a violent storm system that also left four... 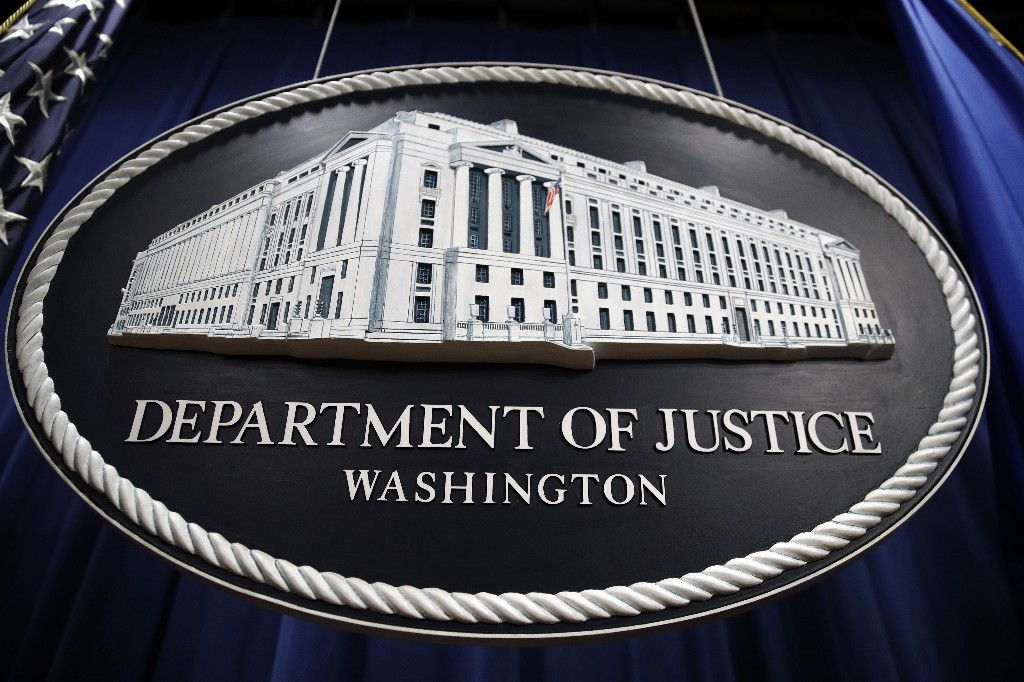 WASHINGTON (AP) — The Trump administration is planning to collect DNA samples from asylum-seekers and other migrants detained by immigration officials and will add the information to a massive FBI database... The court had already declared in June that such challenges involve an essentially political issue, beyond the authority of federal courts to resolve. The Supreme Court on Monday threw out a challenge... 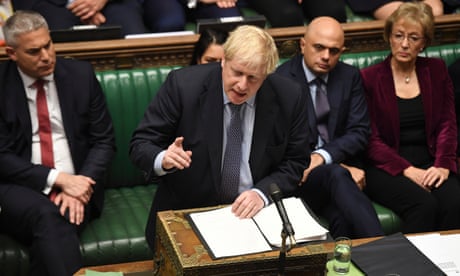 PM will seek to win two crucial votes on Tuesday in bid to leave EU by 31 October deadline Boris Johnson will make a final bid on Tuesday to force Brexit through by the 31 October “do or die” deadline,... 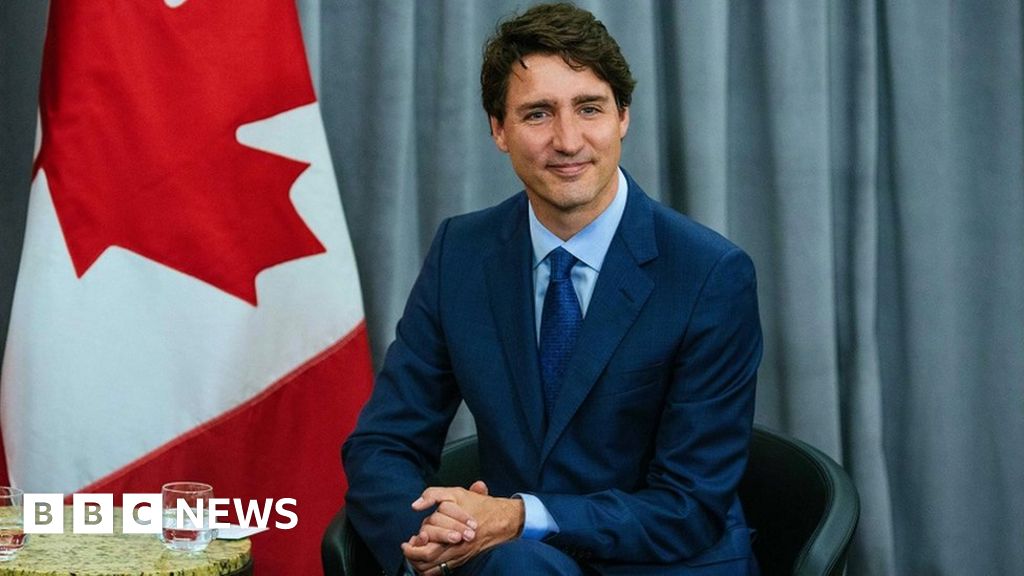 The polls have opened, and Canadians will now decide whether to give Prime Minister Justin Trudeau's Liberal party a second term. The parties have been making their pitches to voters over the past five... 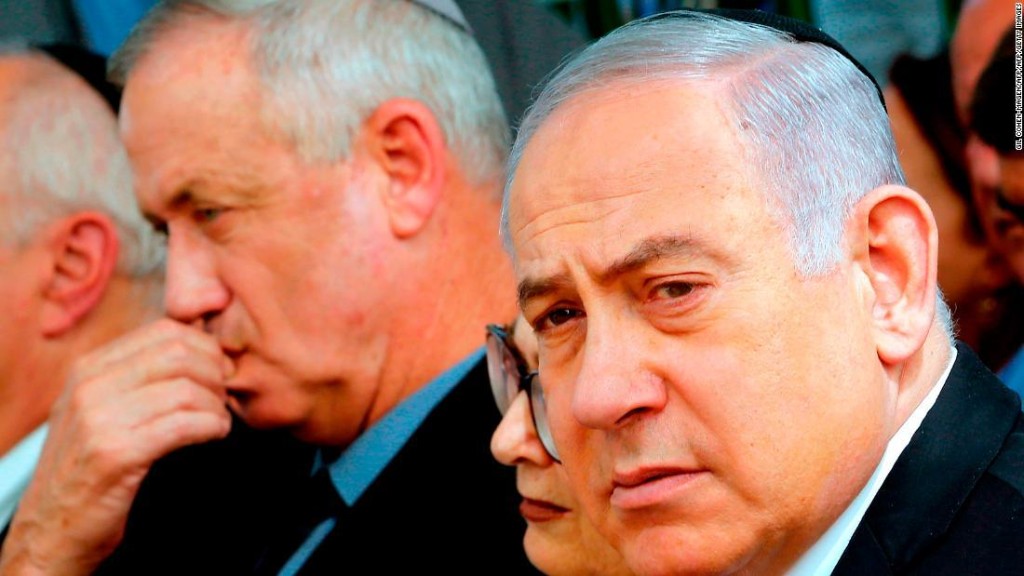 Jerusalem (CNN) — For the second time this year, Israeli Prime Minister Benjamin Netanyahu has failed to form a government, opening the door for his main rival Benny Gantz to do so. But the former Israeli...