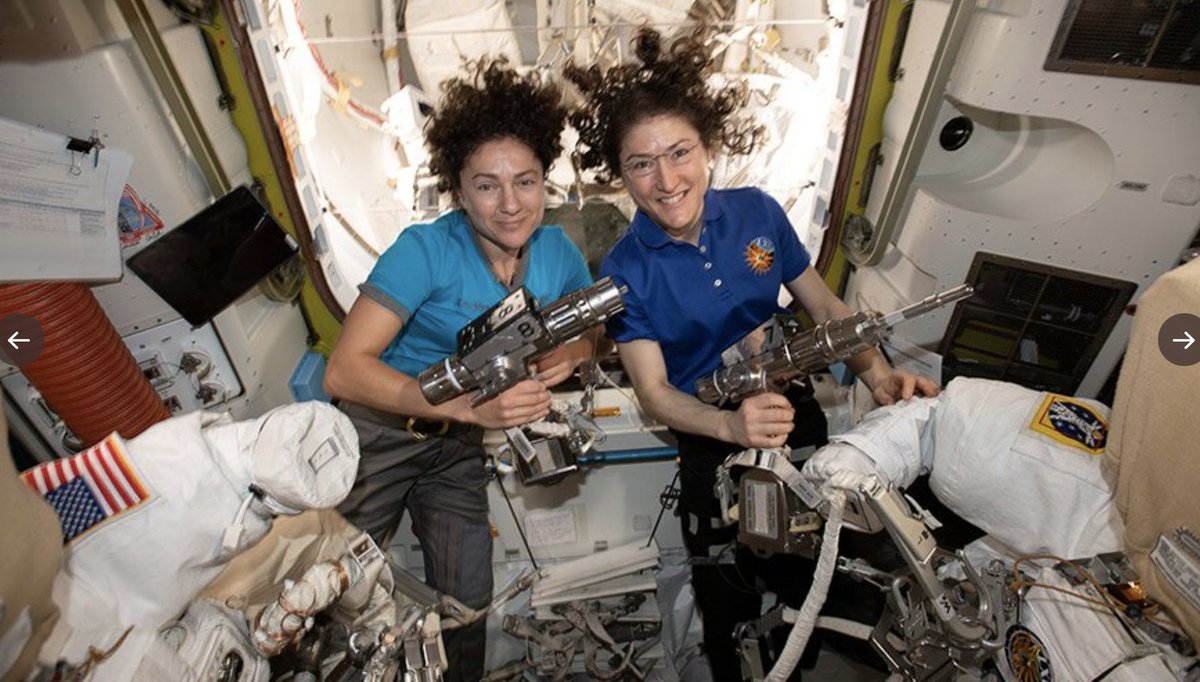 Koch was first to venture out of the ISS with a red tether attached to her suit. Meir soon followed, carrying a tool bag as she made her way out of the hatch at 7:49 a.m. The spacewalk was originally scheduled for 5½ hours, but the crews successfully completed their main task and the mission was … 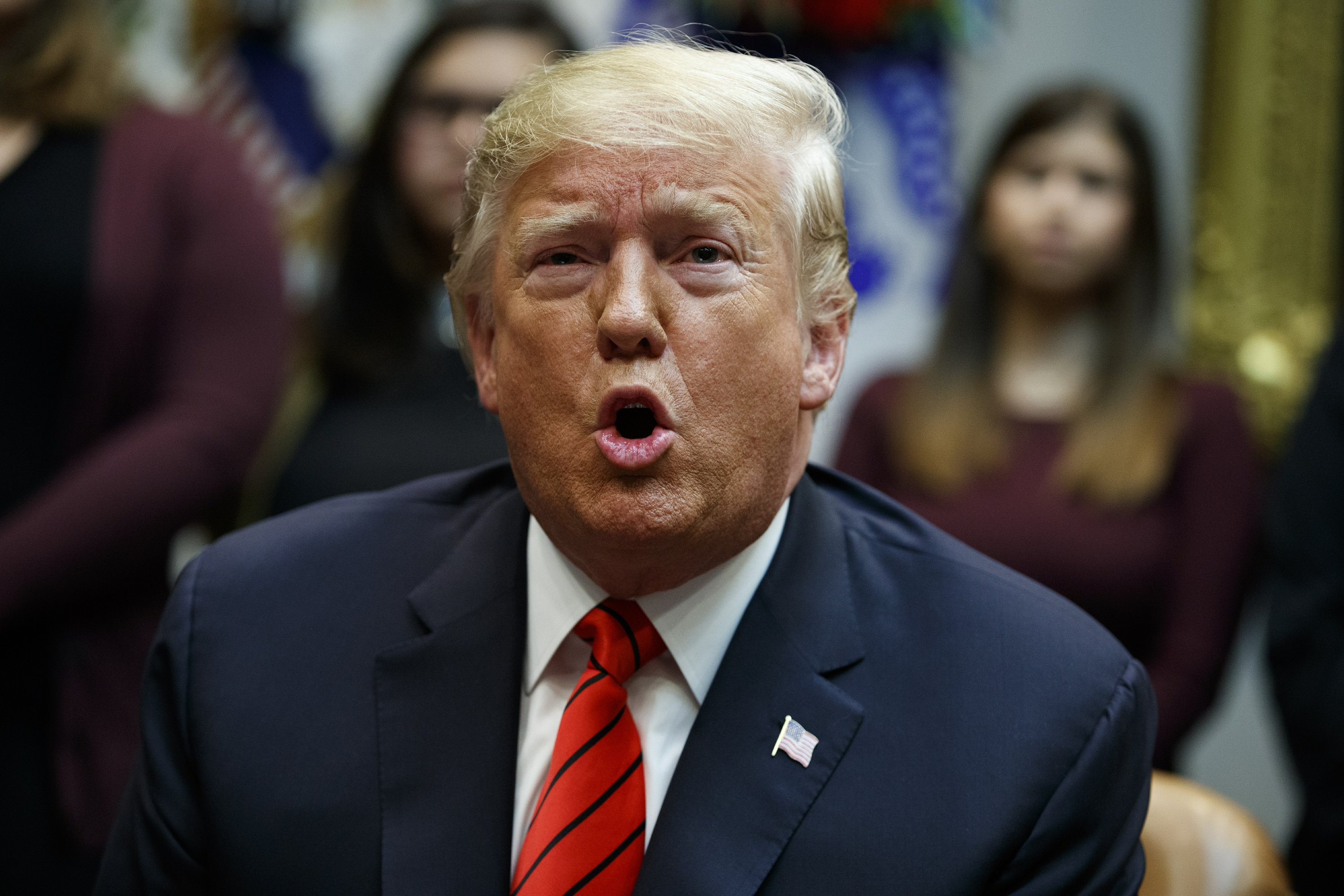 WASHINGTON (AP) — President Donald Trump punched back Friday at criticism that his Syria withdrawal is damaging U.S. credibility, betraying Kurdish allies and opening the door for a possible resurgence of the Islamic State. He touted a cease-fire agreement that seemed at risk as Turkey and Kurdish … 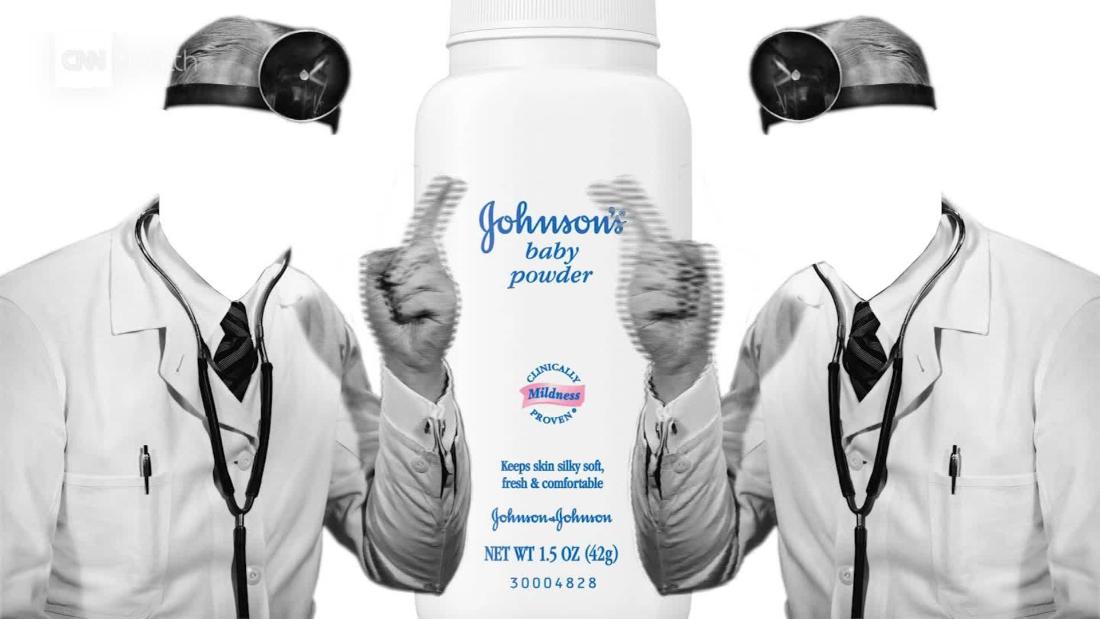 (CNN) — Johnson & Johnson announced on Friday that it's initiating a voluntary recall in the United States of its popular Johnson's Baby Powder due to low levels of asbestos contamination. The recall, which is limited to one lot of baby powder bottles produced and shipped in the United States last … 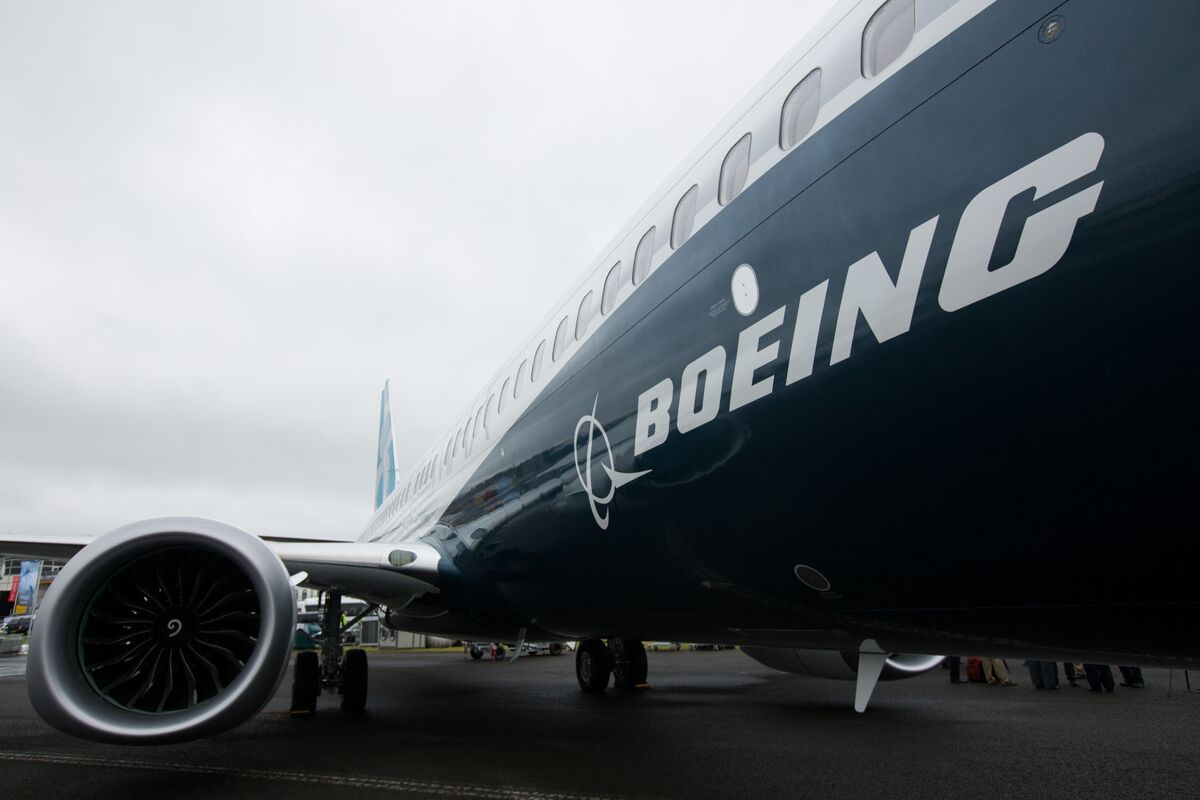 A high-ranking Boeing Co. pilot working on the 737 Max three years ago during its certification expressed misgivings about a feature since implicated … 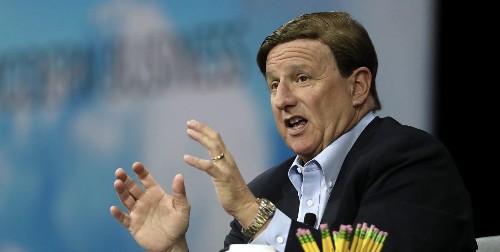 Mark Hurd, who until last month was one of two CEOs leading the database software giant Oracle, has passed away at age 62, one month after telling employees in a letter that he was taking a leave of absence owing to health reasons. Staffers, who were notified that Hurd died earlier this morning, … 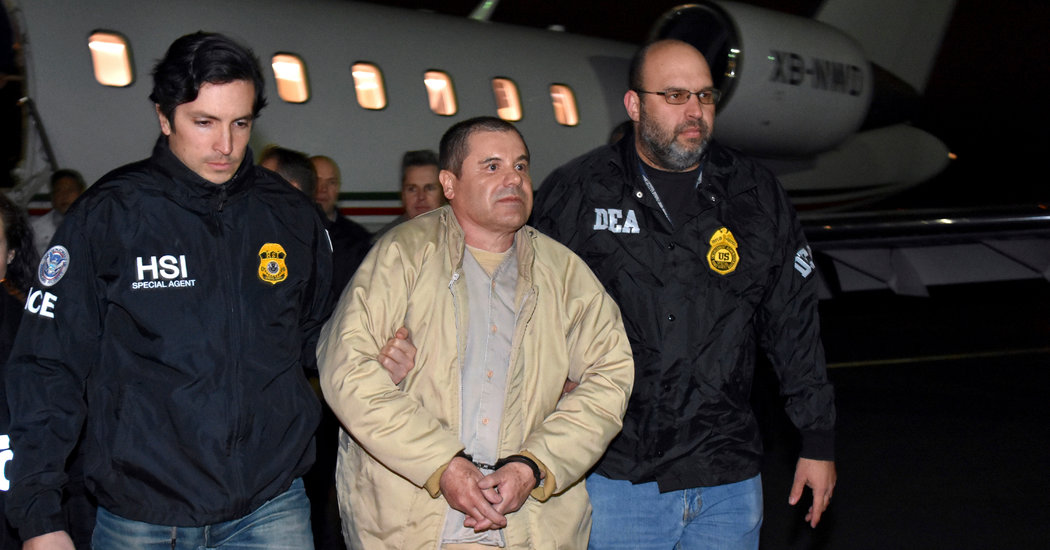 A New York jury convicted the brother of the president of Honduras on cocaine trafficking charges on Friday, ending a trial that offered a blueprint for the way drug money penetrated the highest levels of Honduran politics to buy protection and immunity. Since his brother’s arrest last year, a … 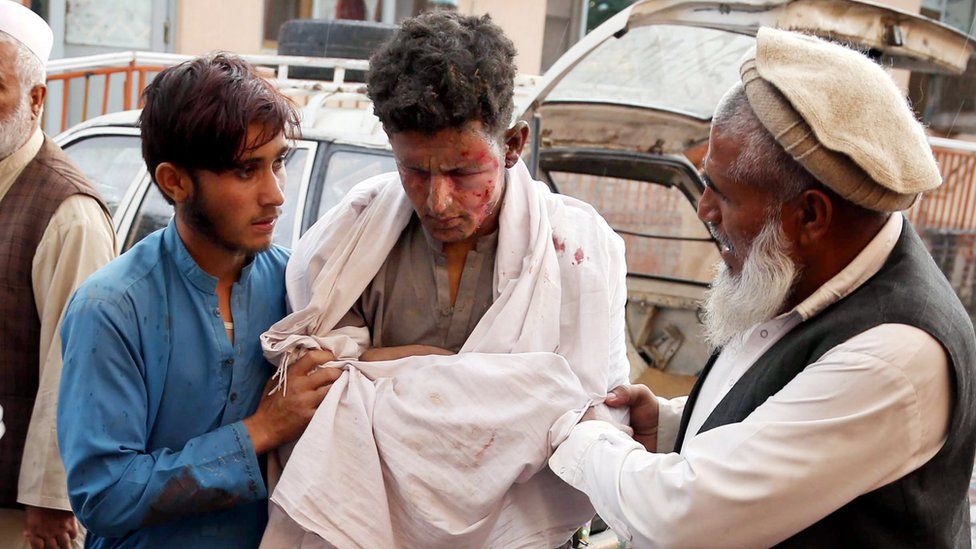 At least 62 people have been killed and dozens injured by a bomb during Friday prayers at a mosque in Afghanistan, according to a provincial spokesman. The force of the blast, in eastern Nangarhar province, destroyed the building's roof, eyewitnesses said. The blast came the day after the UN said the … 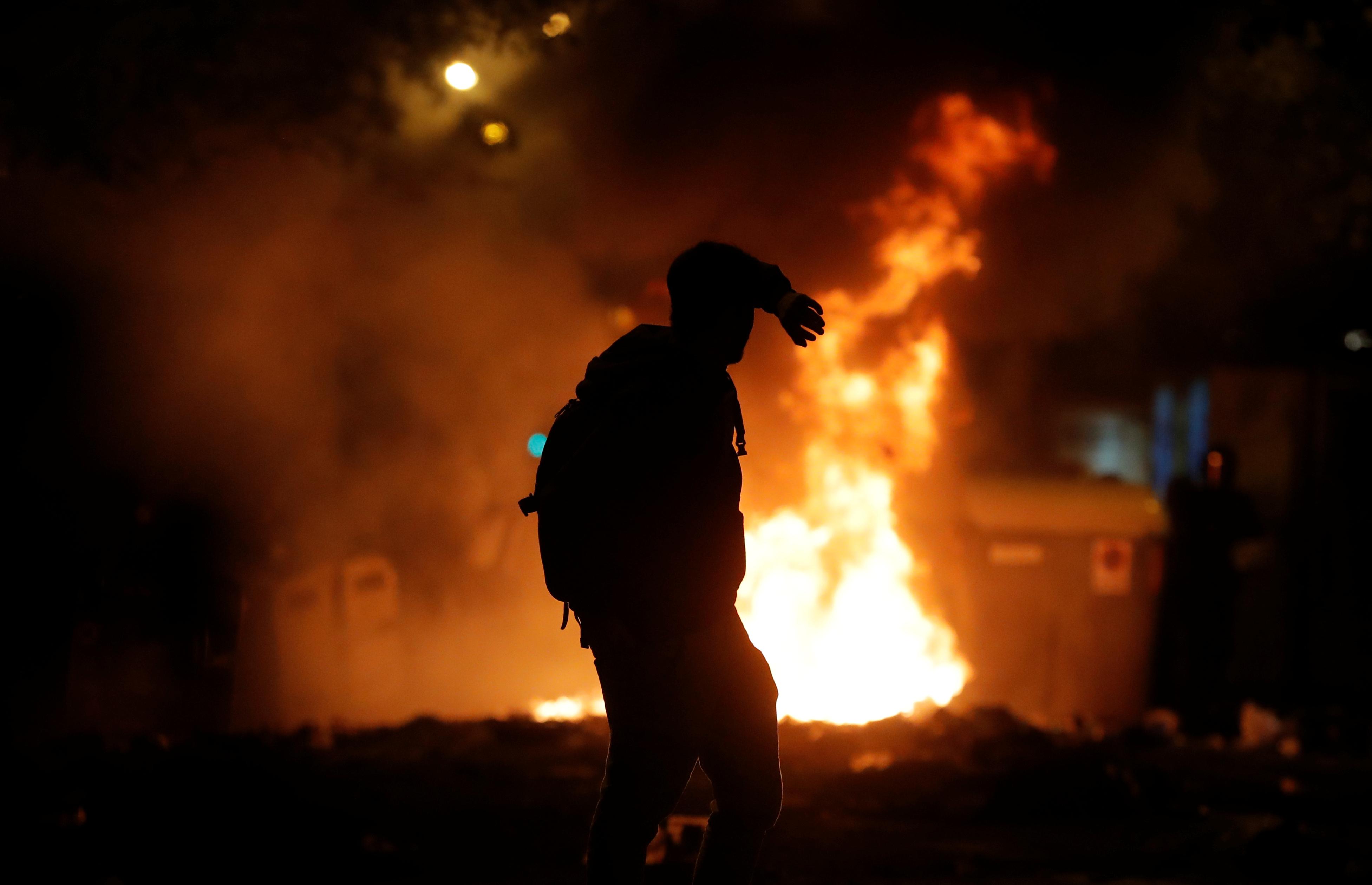 BARCELONA (Reuters) - Hundreds of protesters battled police in the heart of Barcelona on Friday, setting up fiery barricades and hurling rocks at security forces on the fifth day of unrest following the jailing of Catalan separatist leaders. The violence followed a largely peaceful demonstration …