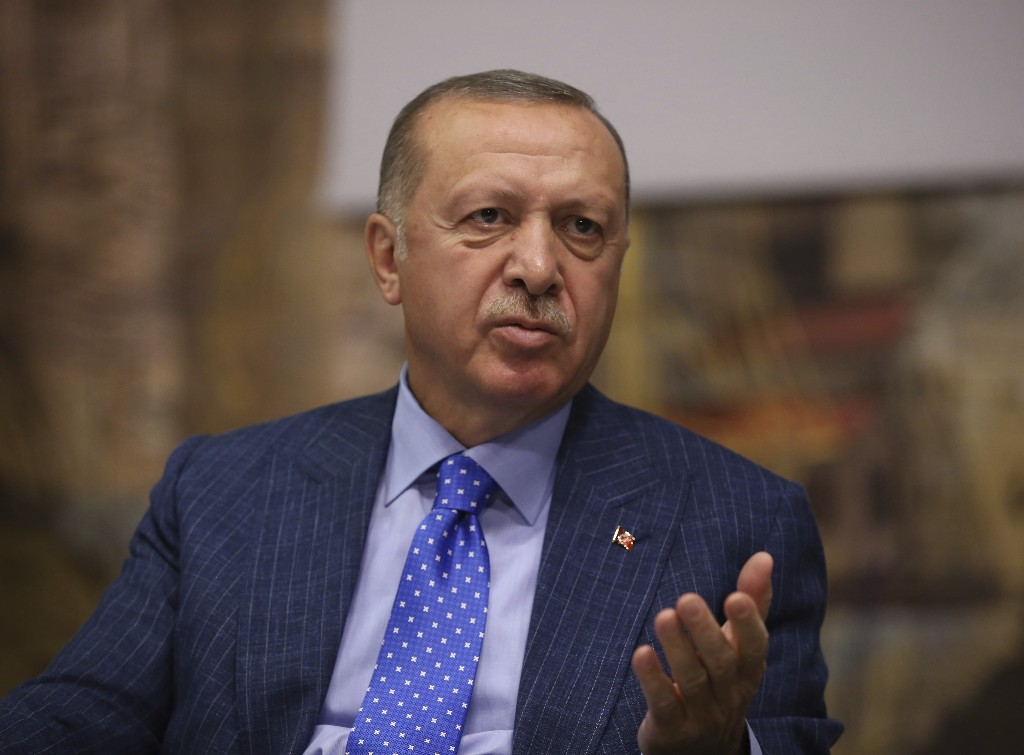 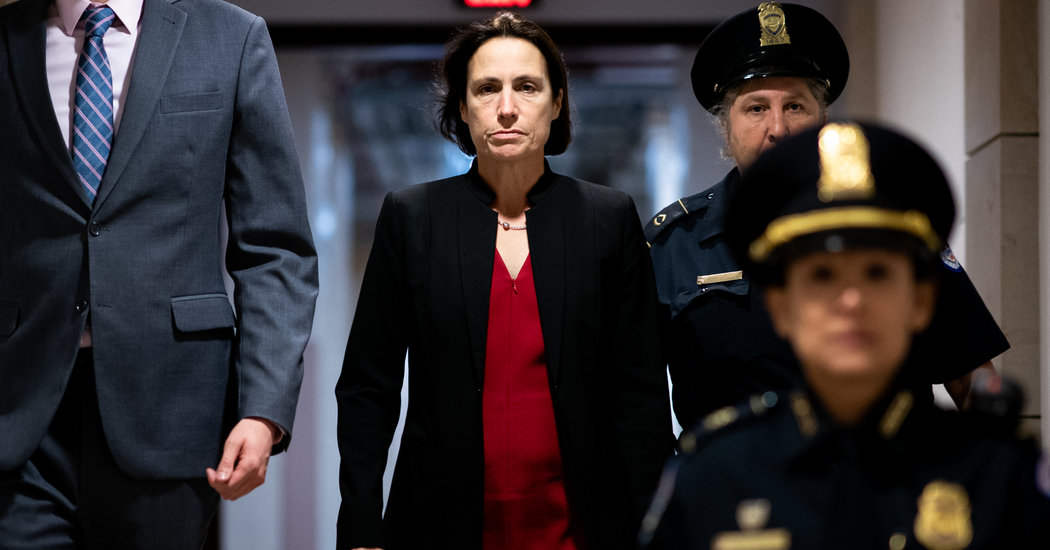 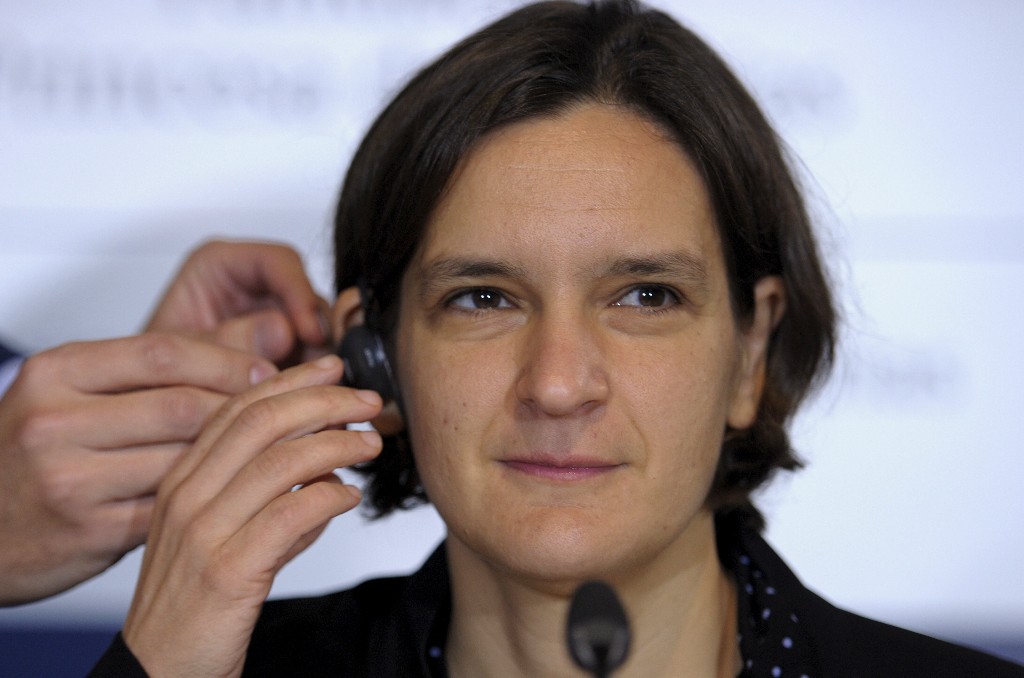 Chinese state media warned the U.S. over the weekend to "avoid backpedaling" on the partial trade agreement, and expressed caution about the initial … 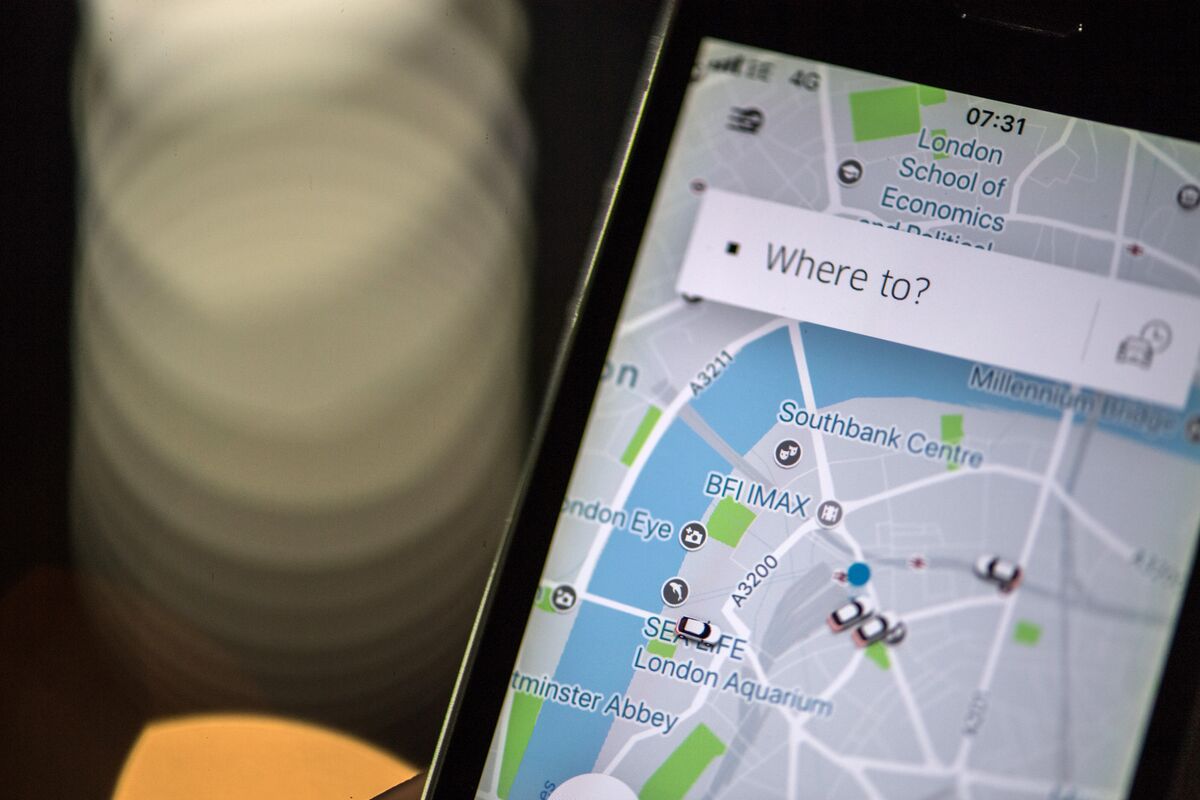 In his latest bid to reduce losses at Uber Technologies Inc., Dara Khosrowshahi fired about 350 employees, in what he said is the “last wave” of … 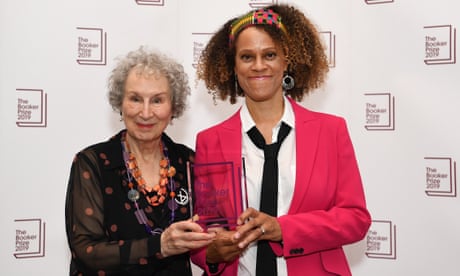 Judging panel break rules in choosing The Testaments and Girl, Woman, Other as joint winners The judges of this year’s Booker prize have “explicitly flouted” the rules of the august literary award to the... 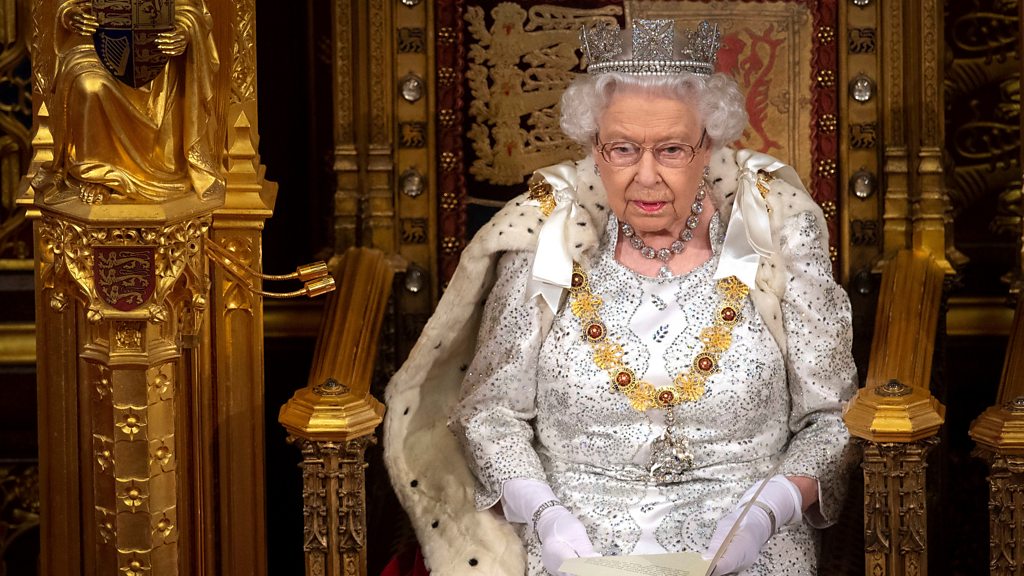 Boris Johnson's government has set out "ambitious" policies on crime, health, the environment and Brexit in a Queen's Speech that opposition parties have dismissed as an "election manifesto". Plans for... 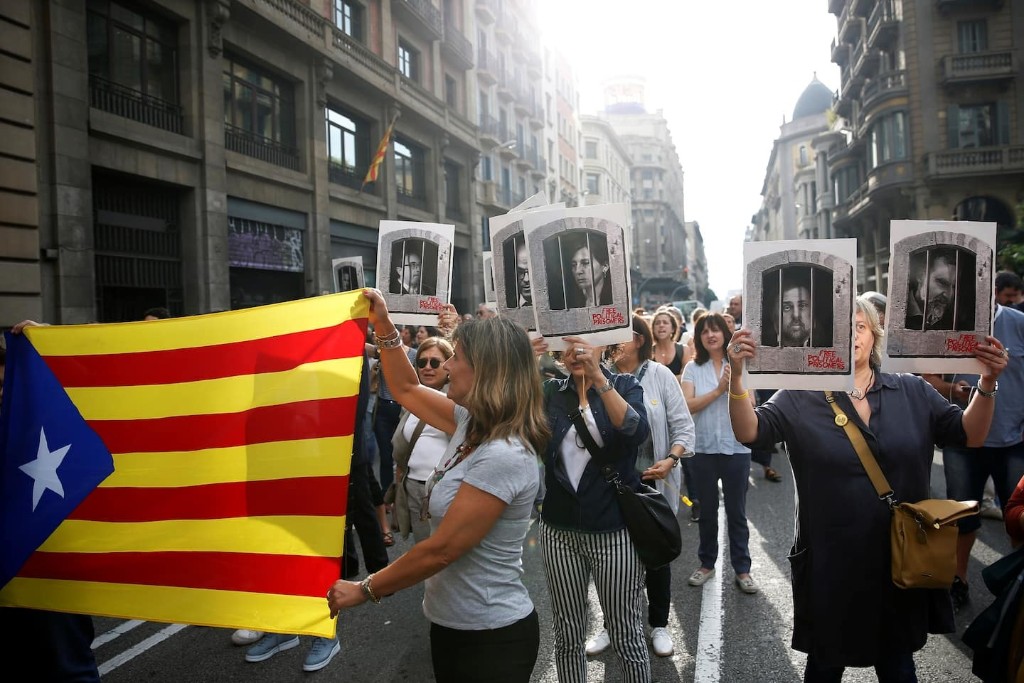 MADRID — Spain’s Supreme Court sentenced nine Catalan separatist leaders Monday to prison terms of between nine and 13 years on charges of sedition, a ruling that triggered immediate protests and a police... 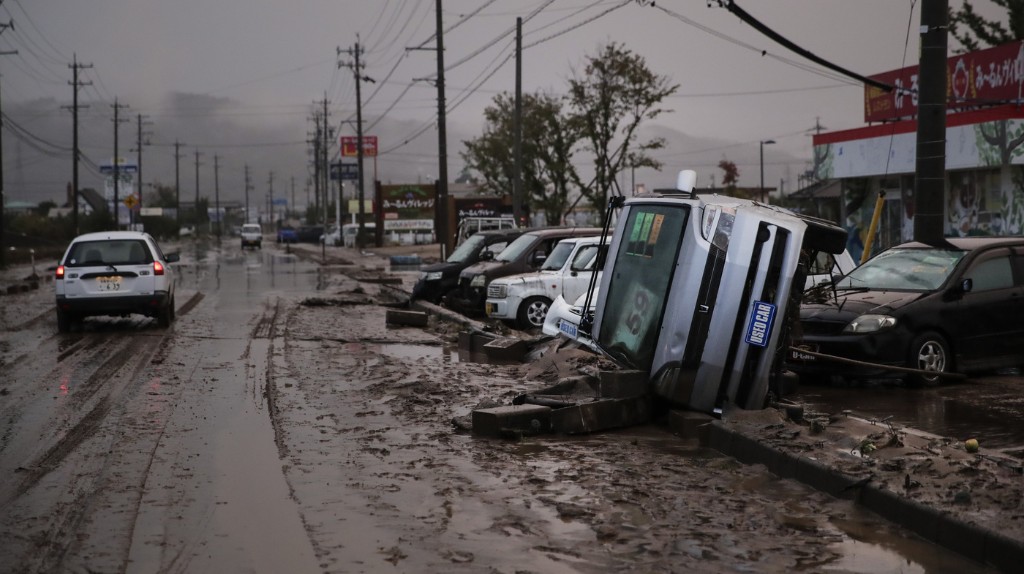 Typhoon Hagibis slammed into Japan over the weekend, dropping more than 35 inches of rain in some places and causing catastrophic flooding in communities in the region around Tokyo, as well as further... Trump has consistently used criticism of the media to rile up his supporters, often referring to journalists as the “enemy of the people." A violent video showing a likeness of President Donald Trump stabbing...