The former U.S. ambassador to Ukraine whose abrupt ouster in May has become a focus of House impeachment investigators said Friday in remarks before Congress that her departure came as a direct result of pressure President Trump placed on the State Department to remove her. The account by Marie … 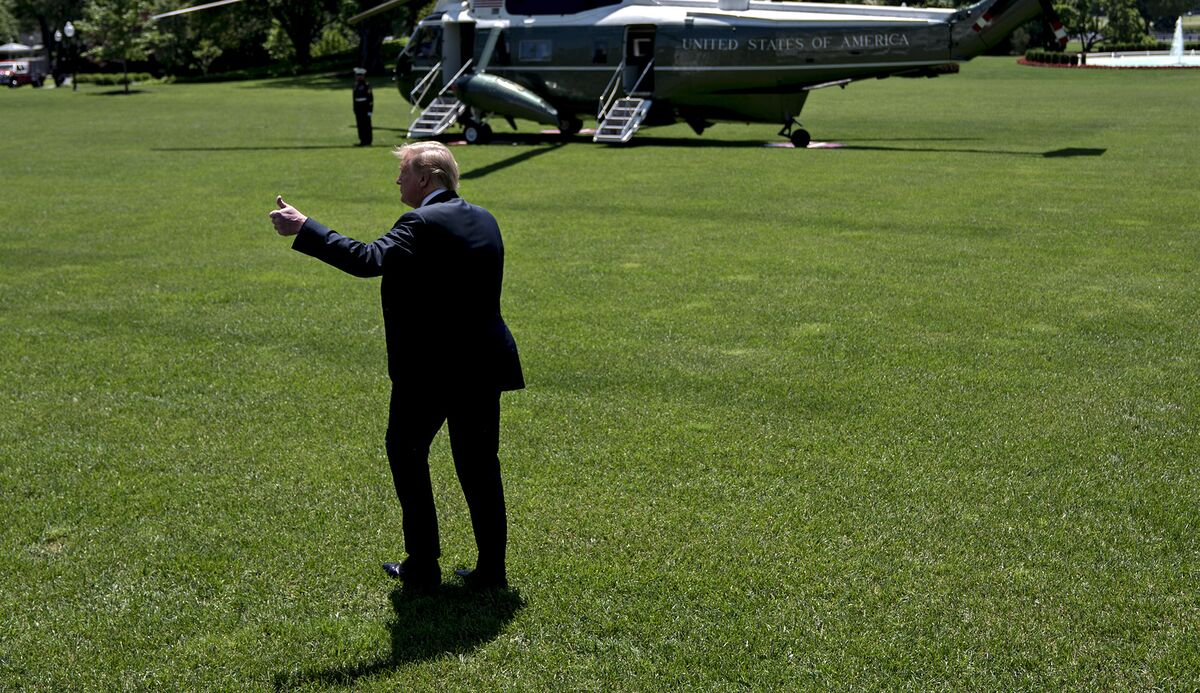 Terms of Trade is a daily newsletter that untangles a world embroiled in trade wars. Sign up here. The U.S. and China agreed on the outlines of a … 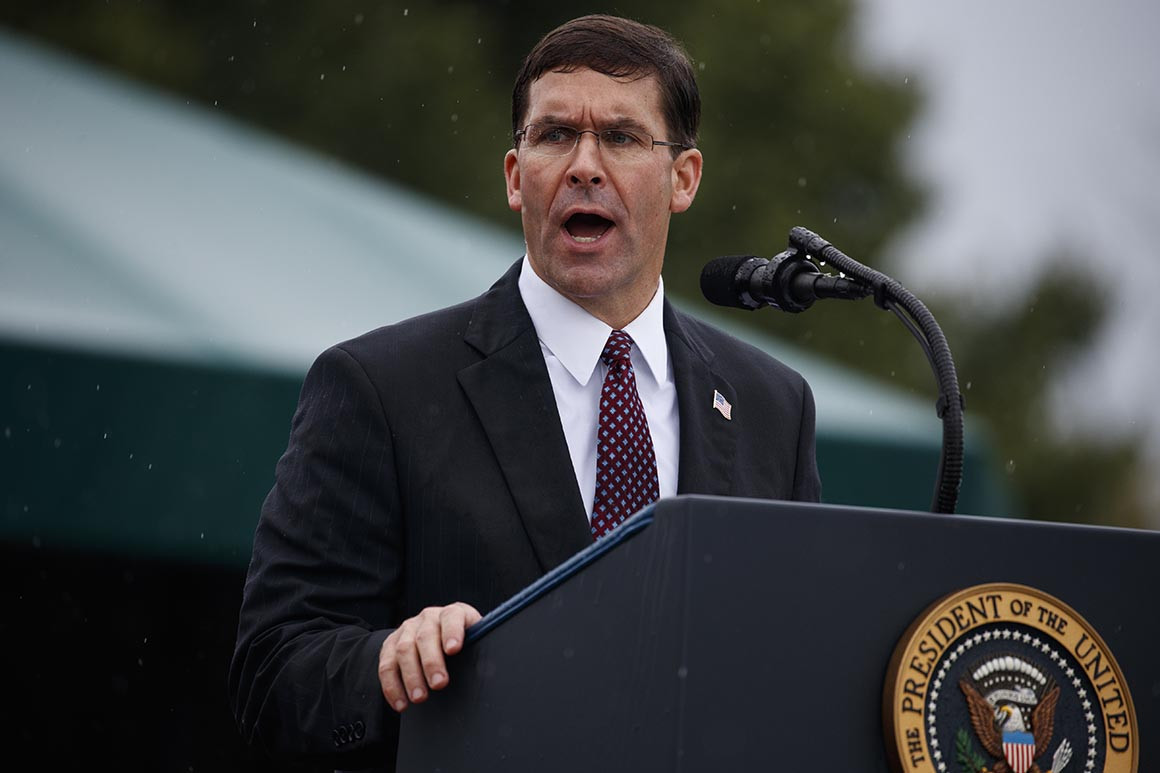 The deployment is meant to “assure and enhance the defense of Saudi Arabia,” a spokesman said, following attacks on the kingdom’s oil infrastructure last month. The Pentagon is sending a fresh wave of troops to Saudi Arabia to help defend the kingdom against Iran, despite President Donald Trump’s … 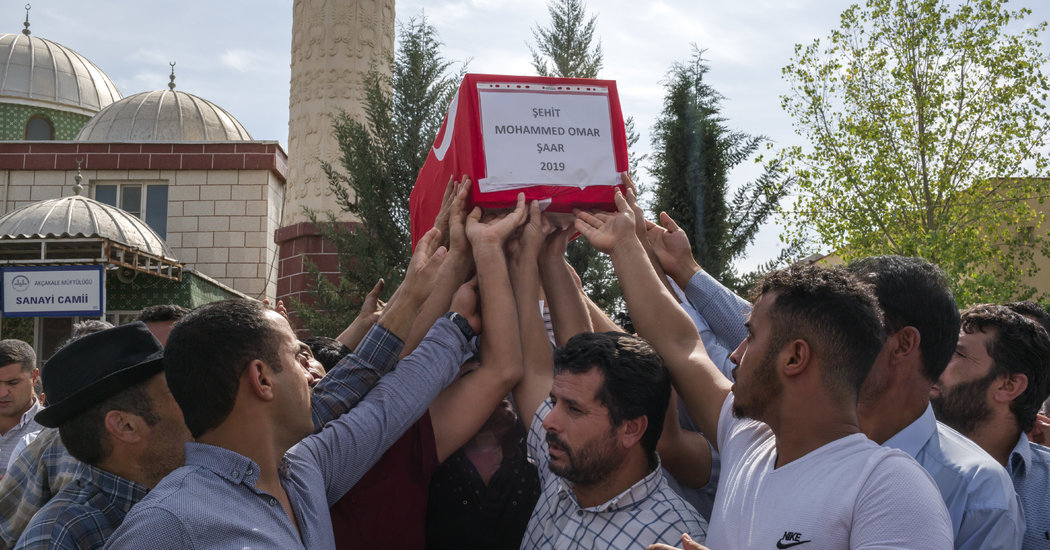 CEYLANPINAR, Turkey — The Turkish invasion of Kurdish-held territory in northern Syria raised new fears of a resurgence of the Islamic State on Friday, as five militants escaped from a Kurdish-run prison and the extremist group claimed responsibility for a bomb that exploded in the regional capital. … 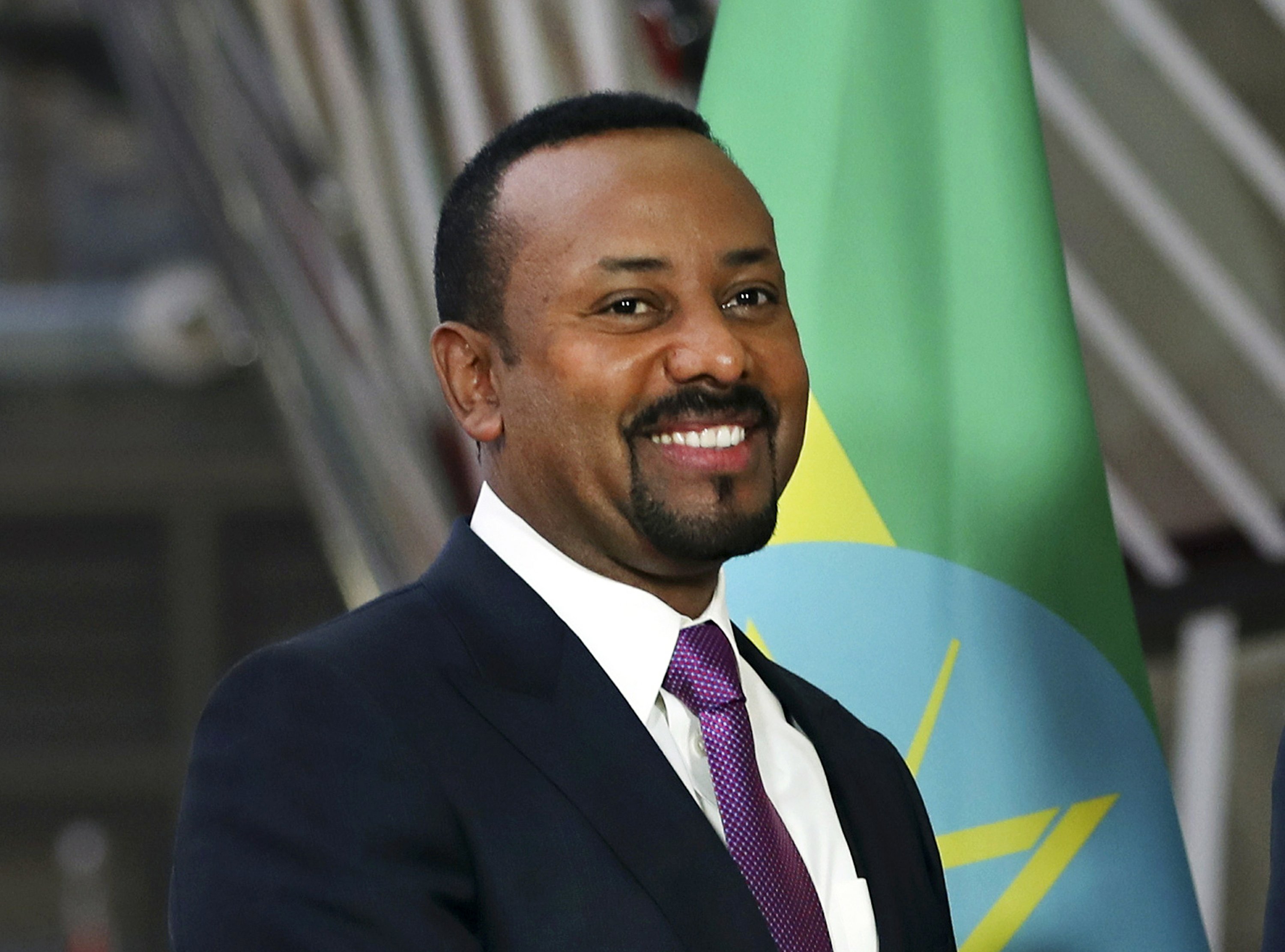 ADDIS ABABA, Ethiopia (AP) — The Nobel Peace Prize was awarded Friday to a dynamic young African leader whose sweeping reforms and surprising embrace of a bitter rival have been praised as an inspiration to the continent and a hopeful counterpoint to strongman movements far beyond it. Now the task … 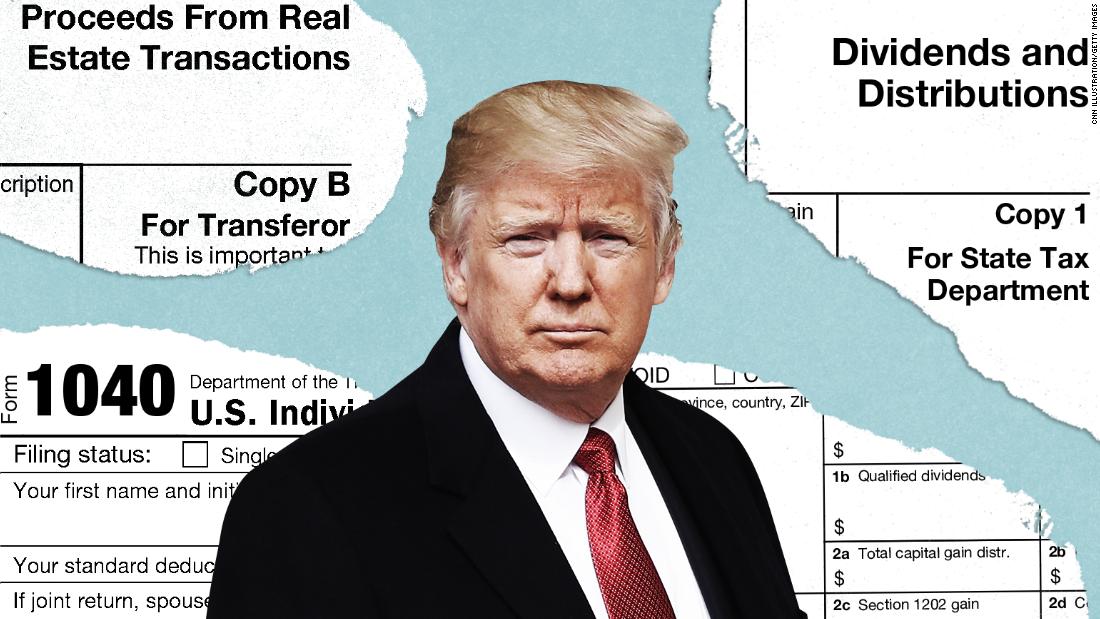 Washington (CNN) — President Donald Trump on Friday lost his appeal to stop a House subpoena of his tax documents from his longtime accountant Mazars USA. In a 2-1 ruling, the US Court of Appeals for the District of Columbia Circuit upheld a lower court ruling saying the firm must turn over eight … 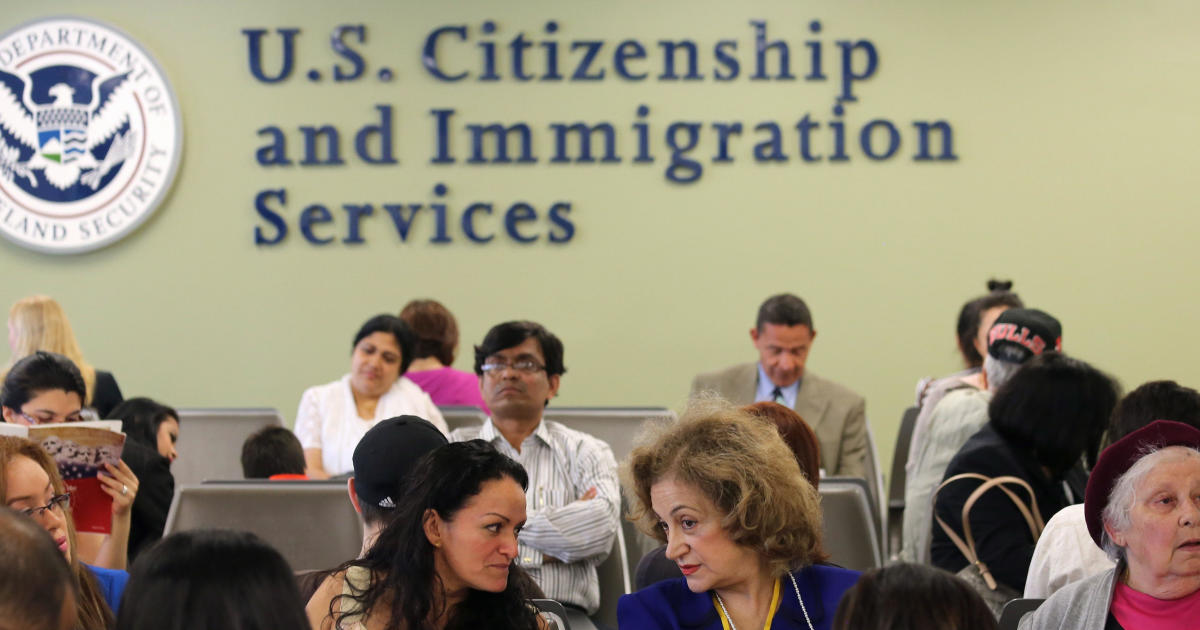 Washington, D.C. — Three federal courts on Friday blocked a sweeping regulation that would've made it easier for the Trump administration to reject … “In the history of the agency this has never happened. The new panel is unqualified and the new panel has said they were unqualified,” said a former EPA official. Nearly one year ago, the Trump administration fired a panel of more than two dozen scientific experts who assisted the Environmental …