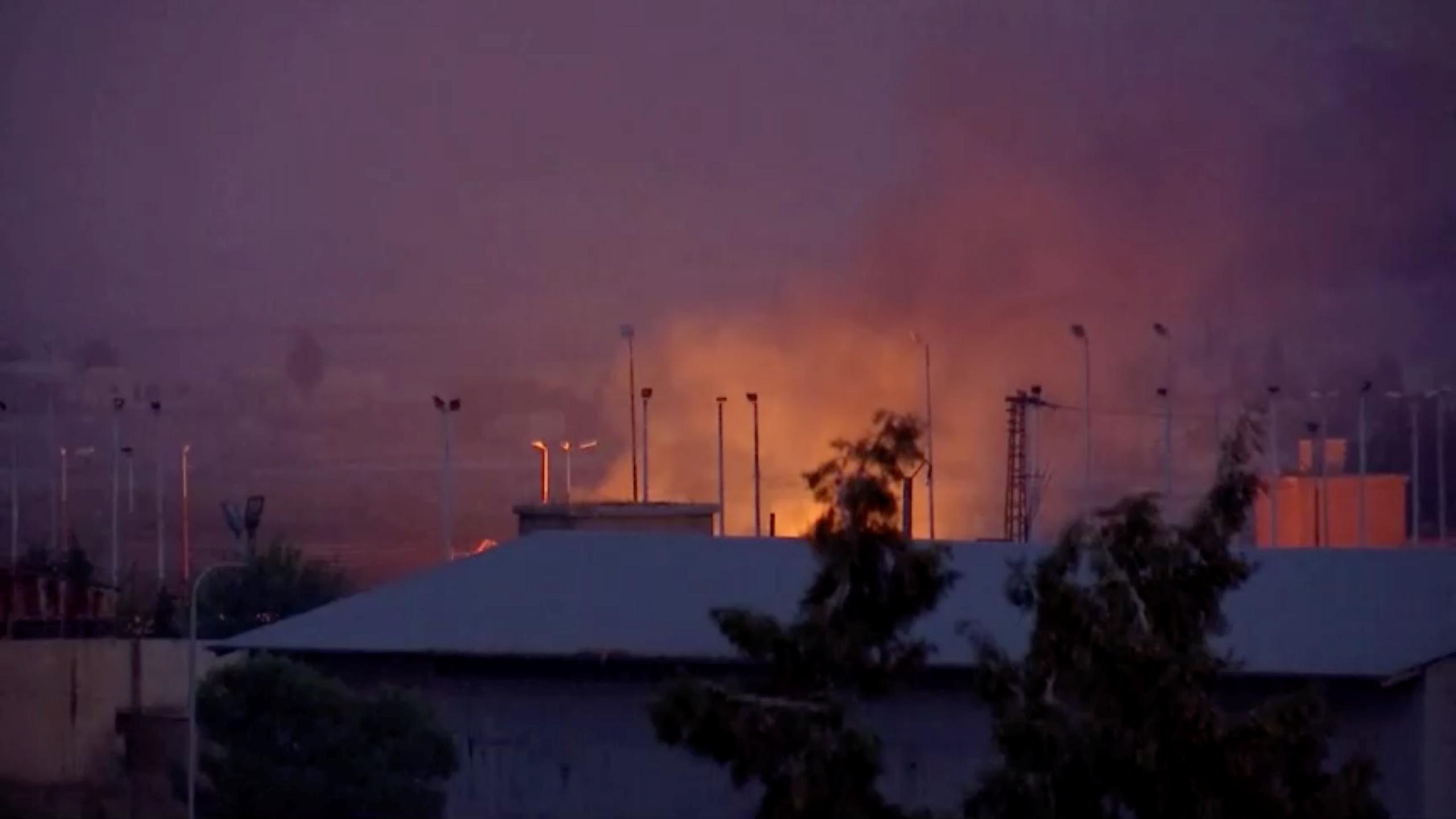 ISTANBUL/ANKARA (Reuters) - Turkey pounded Kurdish militia in northeast Syria for a second day on Thursday, forcing tens of thousands of people to flee and killing at least dozens of people in a cross-border... 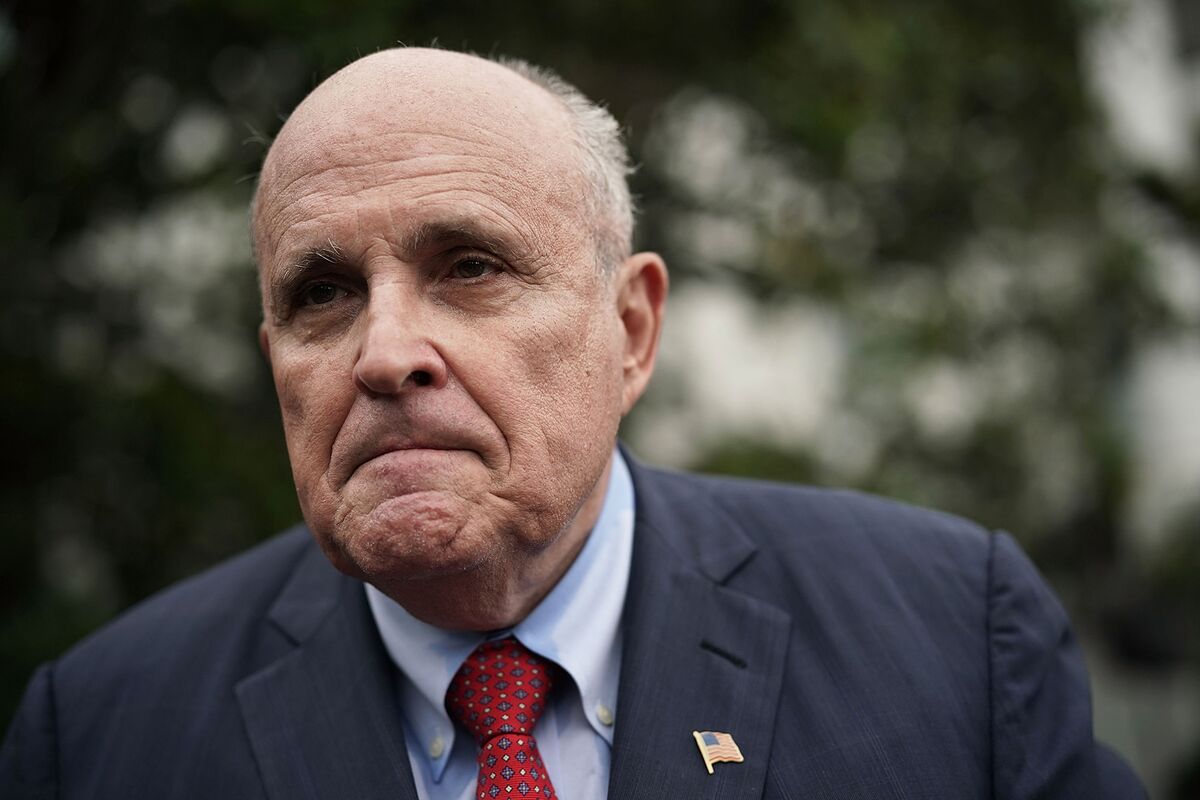 A Ukraine-born ally of Rudy Giuliani was accused by U.S. prosecutors of skirting campaign contribution limits as part of a plot to oust the American … 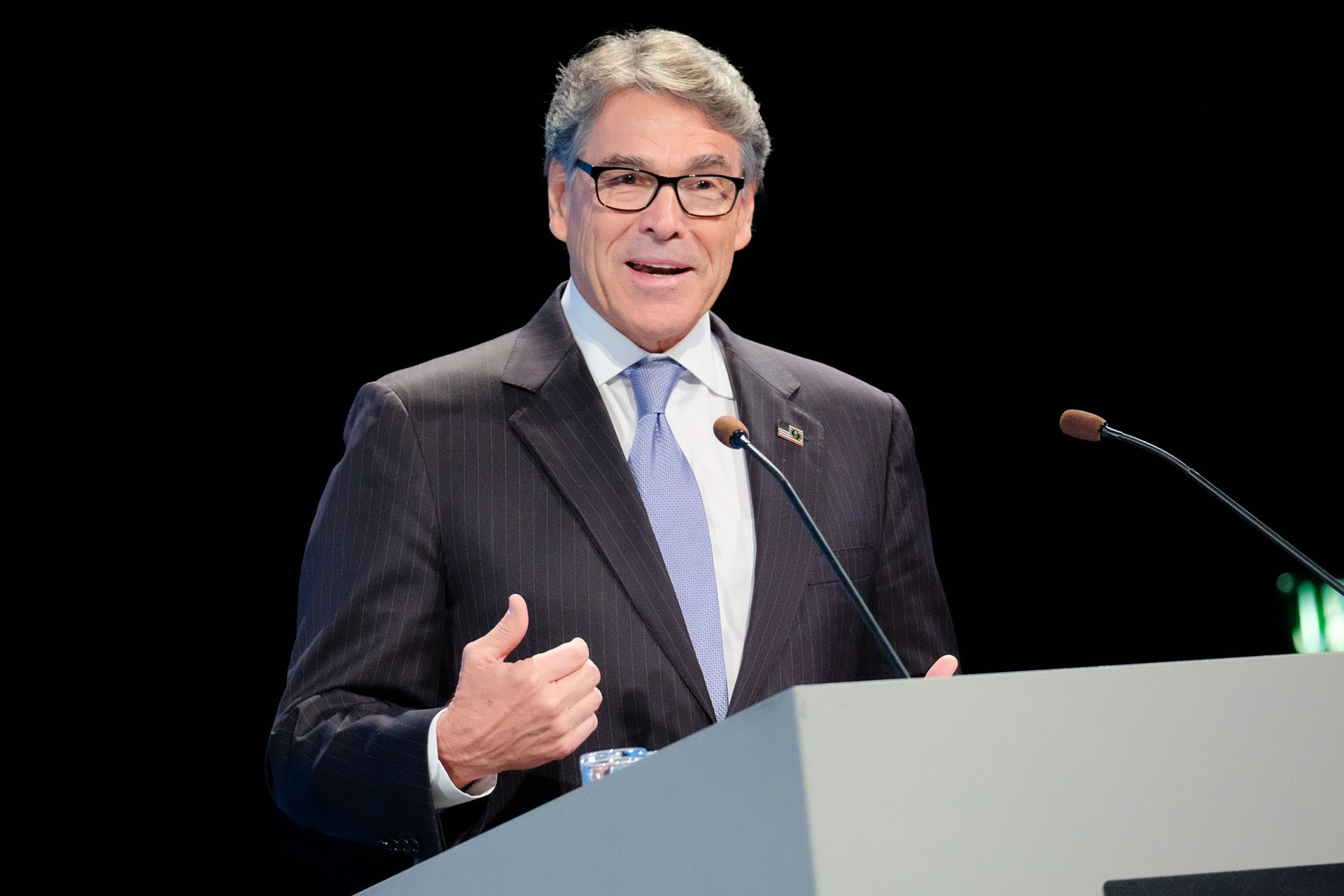 The House Intelligence, Foreign Affairs and Oversight Committees have subpoenaed Energy Secretary Rick Perry to turn over documents by Oct. 18 as … 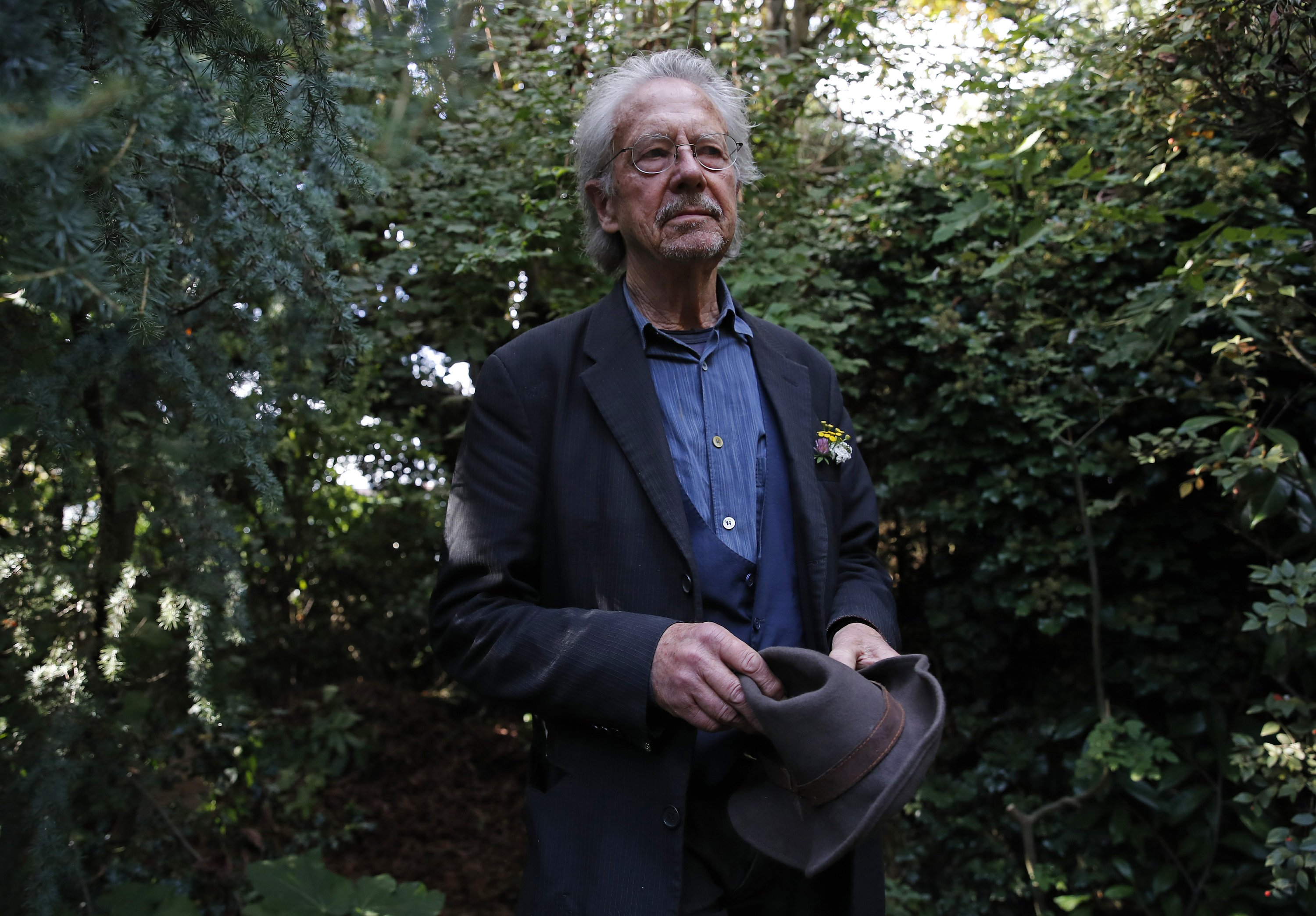 STOCKHOLM (AP) — Nobel Prizes for literature were awarded Thursday to two writers enmeshed in Europe’s social and political fault lines: a liberal Pole who has irked her country’s conservative government... 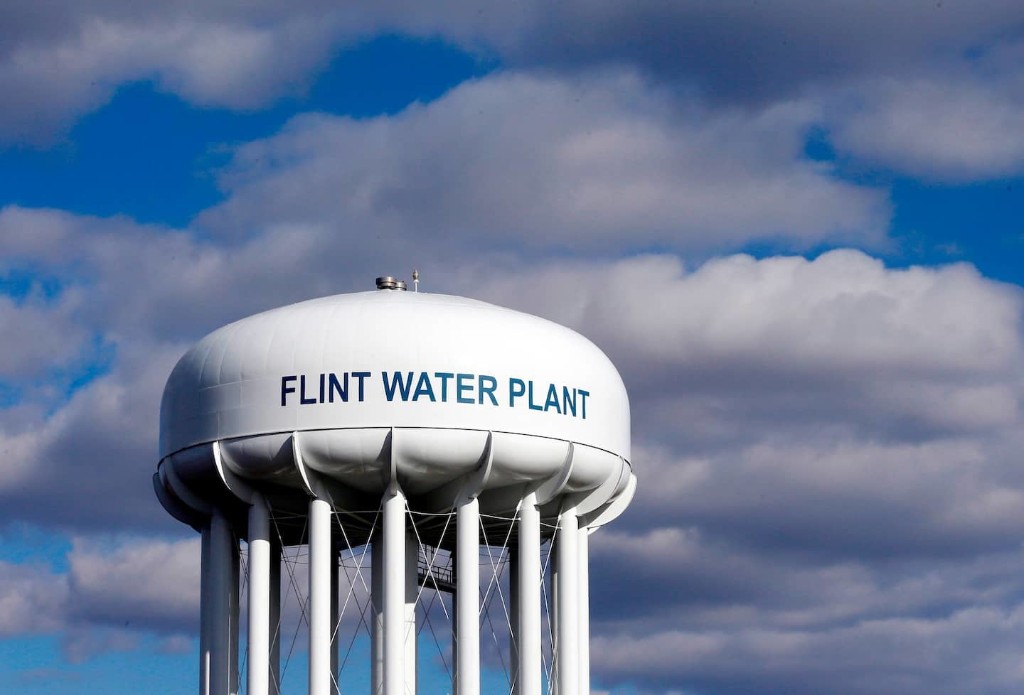 The Environmental Protection Agency on Thursday issued a long-awaited proposal aimed at improving how communities around the nation test for lead in drinking water and forcing quicker action when problems... 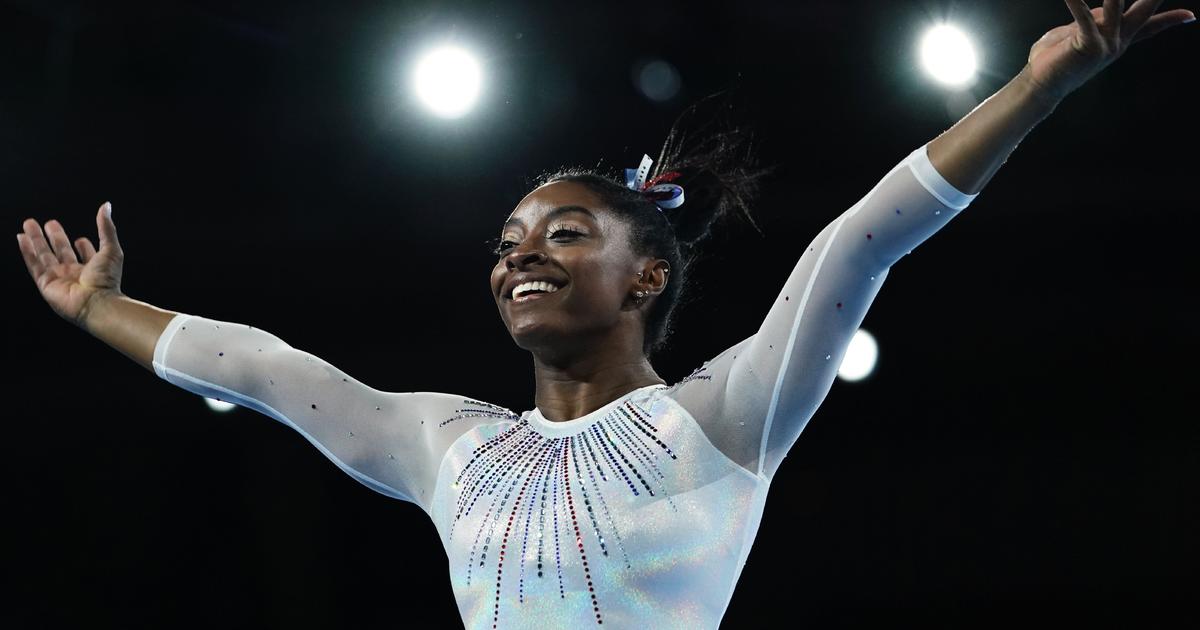 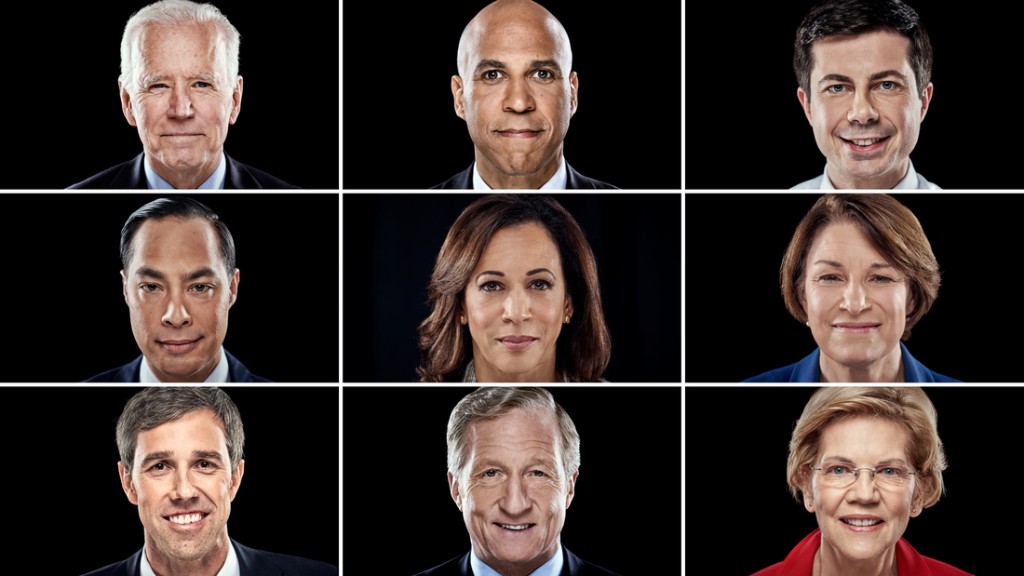 A deadly lung illness linked to vaping has taken the lives of more than two dozen people across 21 states as U.S. health officials struggle to …

Prime Minister Boris Johnson and his Irish counterpart Leo Varadkar agree they can "see a pathway to a possible deal" after talks, Downing Street says. The leaders spoke for over two hours, including one-to-one...