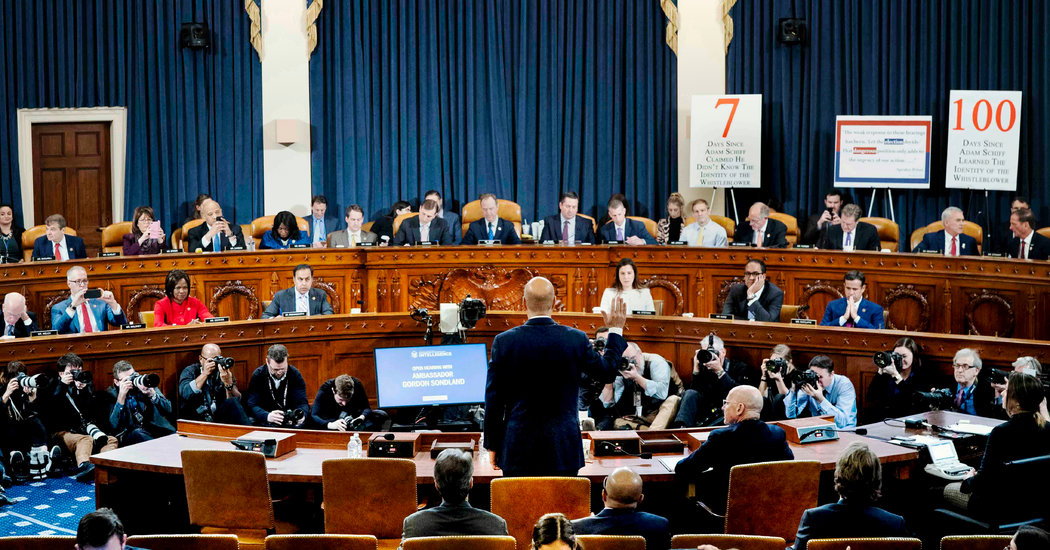 WASHINGTON — An ambassador at the center of the House impeachment inquiry testified on Wednesday that he was following President Trump’s orders, with the full knowledge of other top administration officials, when he pressured the Ukrainians to conduct investigations into Mr. Trump’s political … 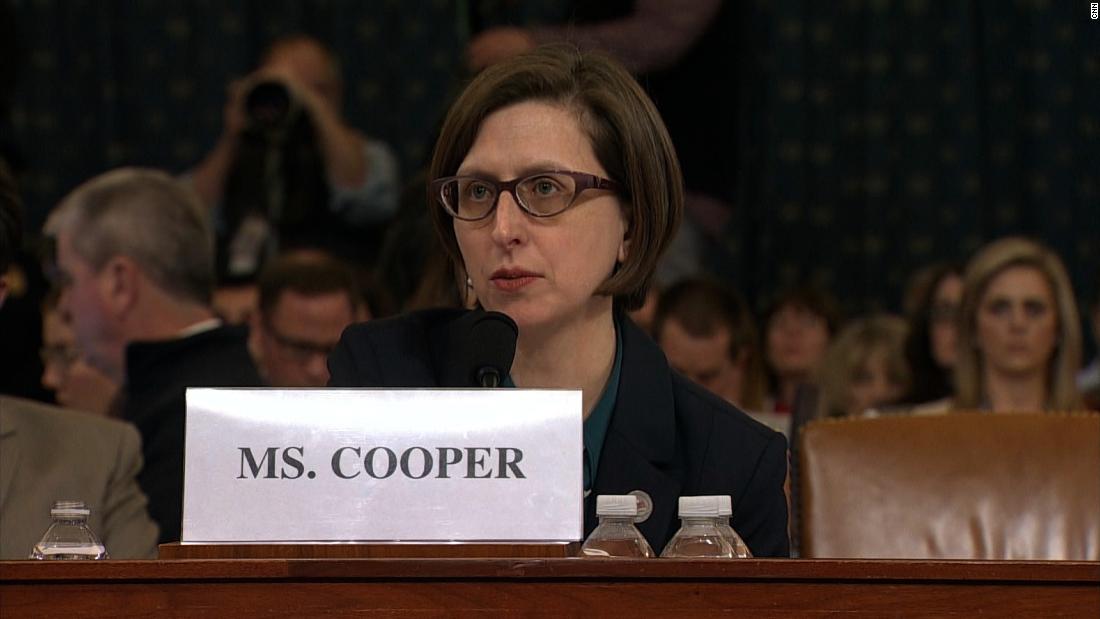 (CNN) — A top Pentagon official testified Wednesday that Ukrainian officials knew as early as July 25 there was an issue with US aid to the country, undercutting a key Republican rebuttal to accusations of a "quid pro quo." In their defense of President Donald Trump, Republicans have alleged no … 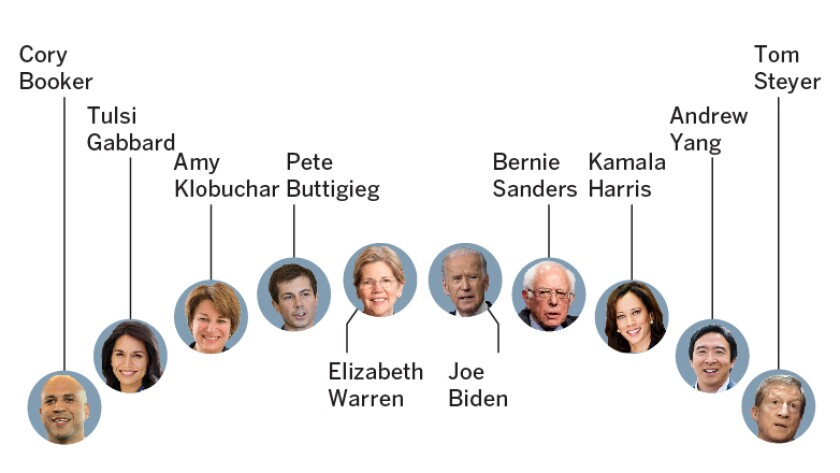 Ten Democratic presidential candidates are on the debate stage Wednesday in Atlanta. Some are trying to retain their positions in the front of the pack, others hope to build on new momentum, and the most desperate are trying to break through the crowded field. The fifth round takes place less than … 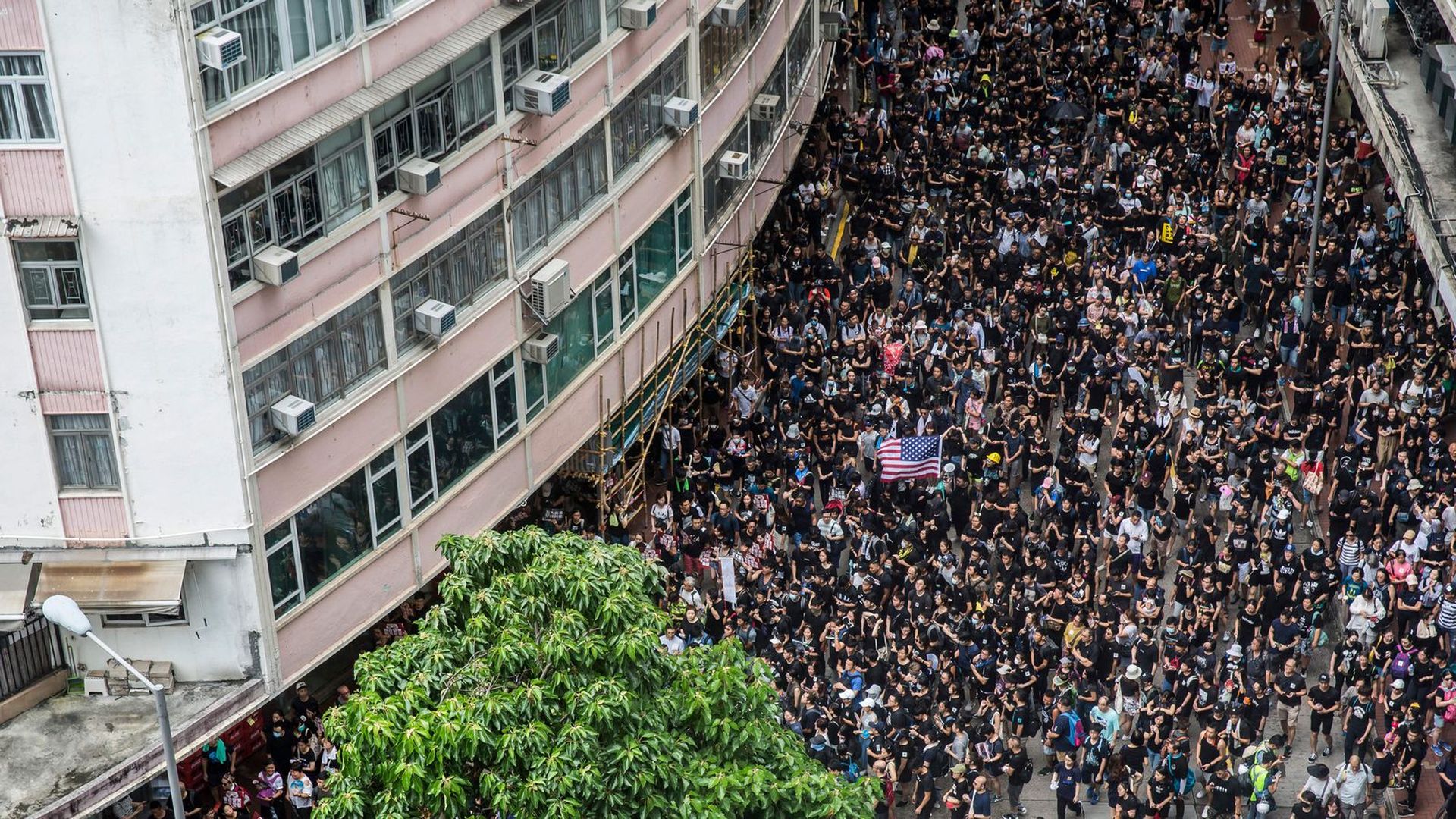 The House voted 417-1 on Wednesday evening in favor of the Senate's unanimously-passed Hong Kong Human Rights and Democracy Act, sending the bill to … 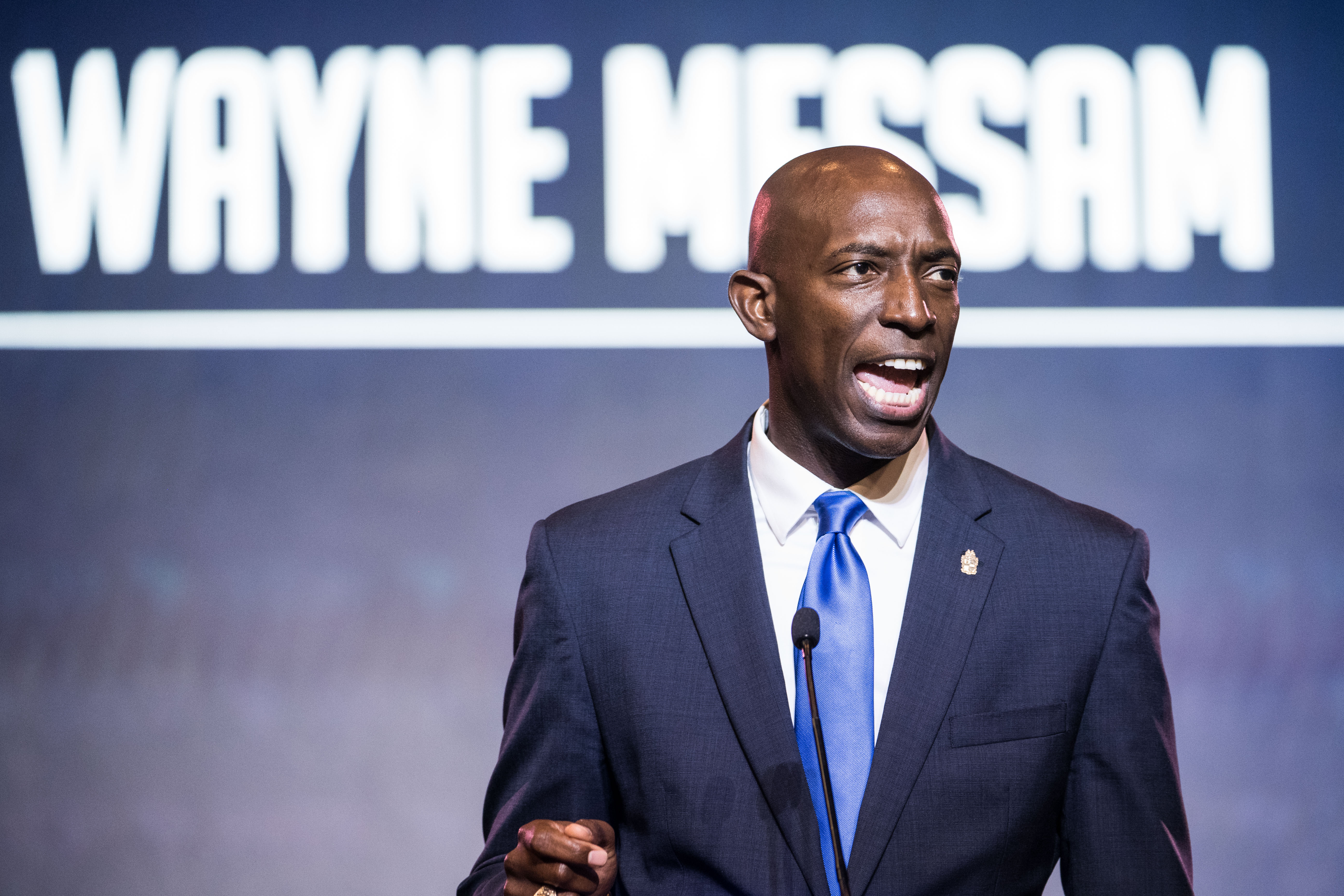 Wayne Messam, the mayor of Miramar, Florida and an early — but almost entirely overlooked — entrant into the 2020 Democratic presidential race, has suspended his White House bid. “I knew the odds were a steep hill to climb but I have always fought for what is right and will continue to break … 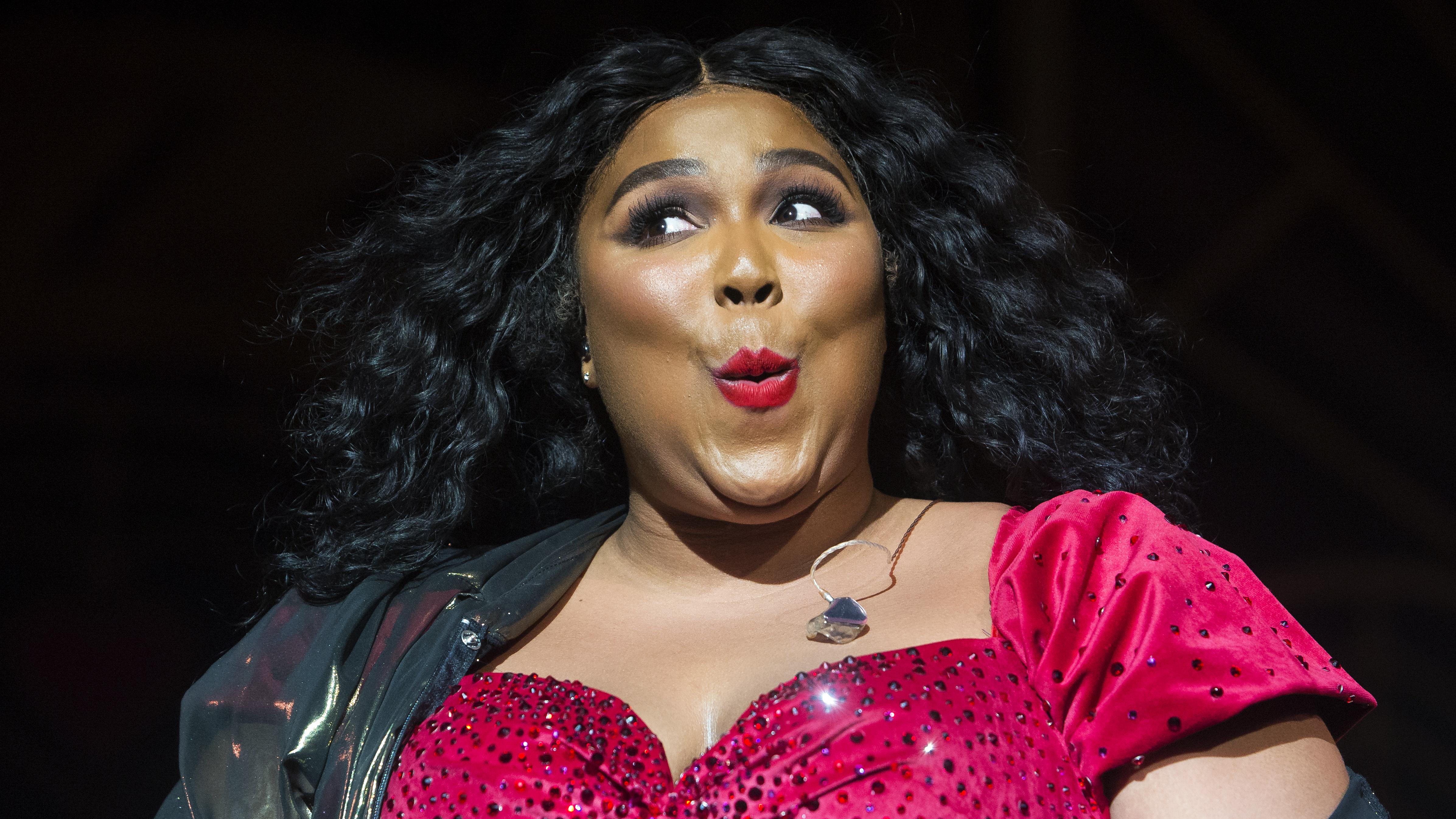 The 62nd Grammy Awards nominations are here, and it appears to be Lizzo's year to lose. The singer, songwriter, flutist and rapper was nominated across five of the night's top categories, including song of the year, record of the year, best new artist, best pop solo performance and best R&B … “When the trip ends, the user will be asked if everything is okay and be able to report a safety incident and submit the audio recording to Uber with a few taps,” according to an email written by an Uber executive and obtained by The Post. “The encrypted audio file is sent to Uber’s customer … 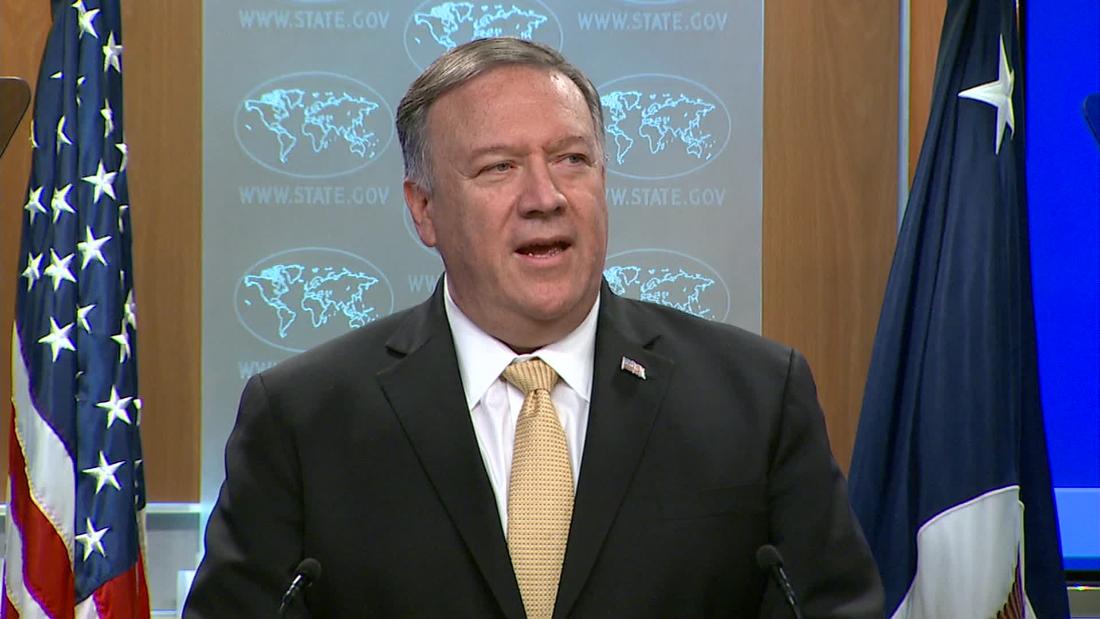 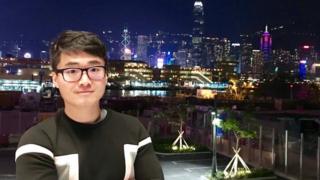 A former employee of the UK's Hong Kong consulate has told the BBC that he was tortured in China and accused of inciting political unrest in the city. Simon Cheng, a Hong Kong citizen who worked for the UK government for almost two years, was detained for 15 days on a trip to mainland China in …