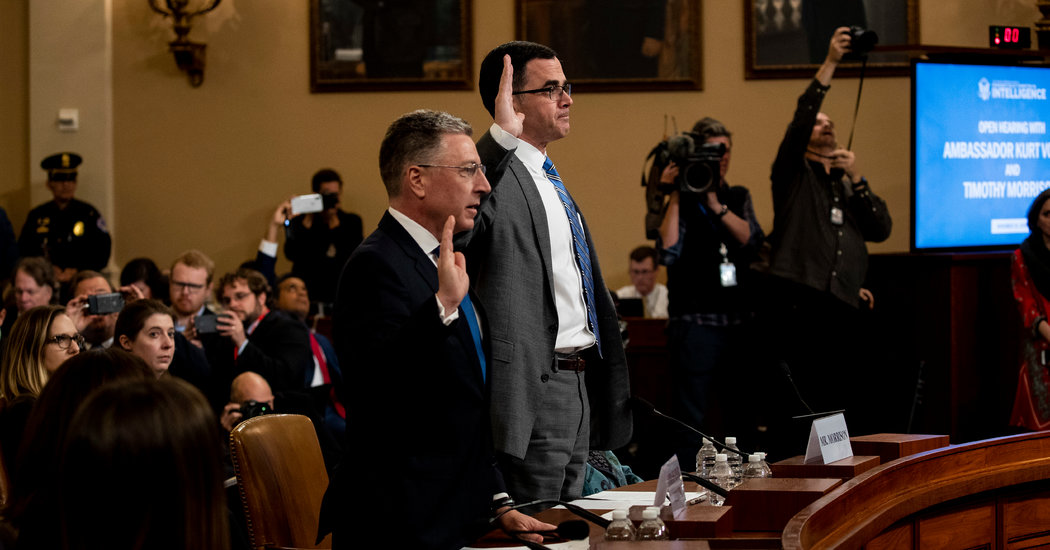 This article has been revised to reflect the following correction: An earlier version of this article misstated the country that was said to have conspired with Democrats in 2016, a theory that has been debunked. It was Ukraine, not Russia. WASHINGTON — Two White House national security officials … 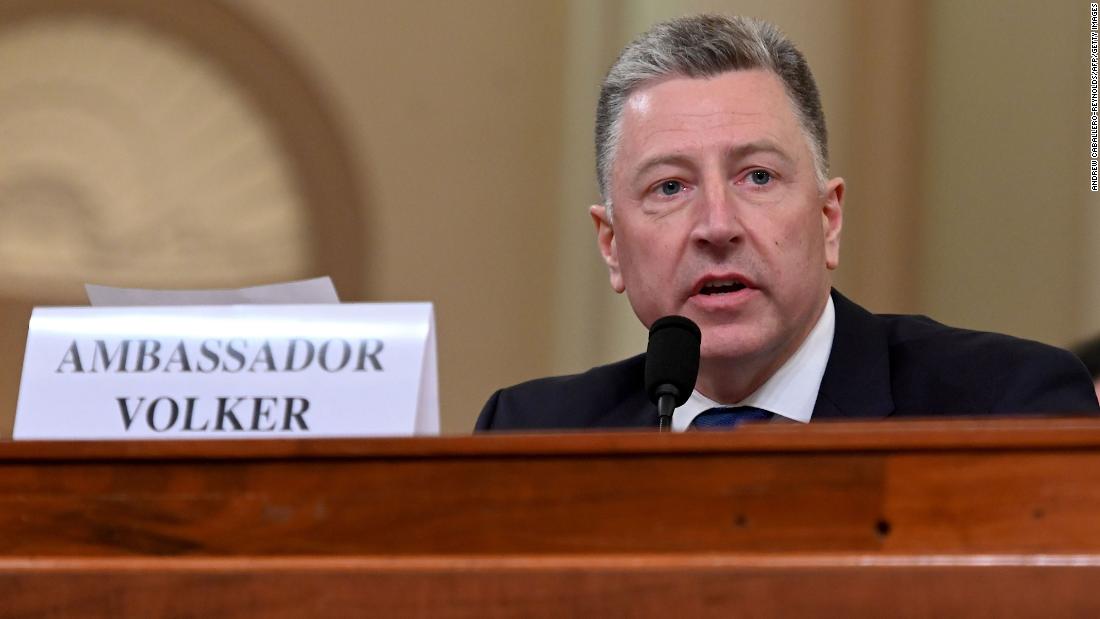 (CNN) — Former US special envoy to Ukraine Kurt Volker said Tuesday he failed to realize that an investigation into the Ukrainian energy company Burisma Holdings was linked to a probe of President Donald Trump's political rival, former Vice President Joe Biden, which Volker now says was … 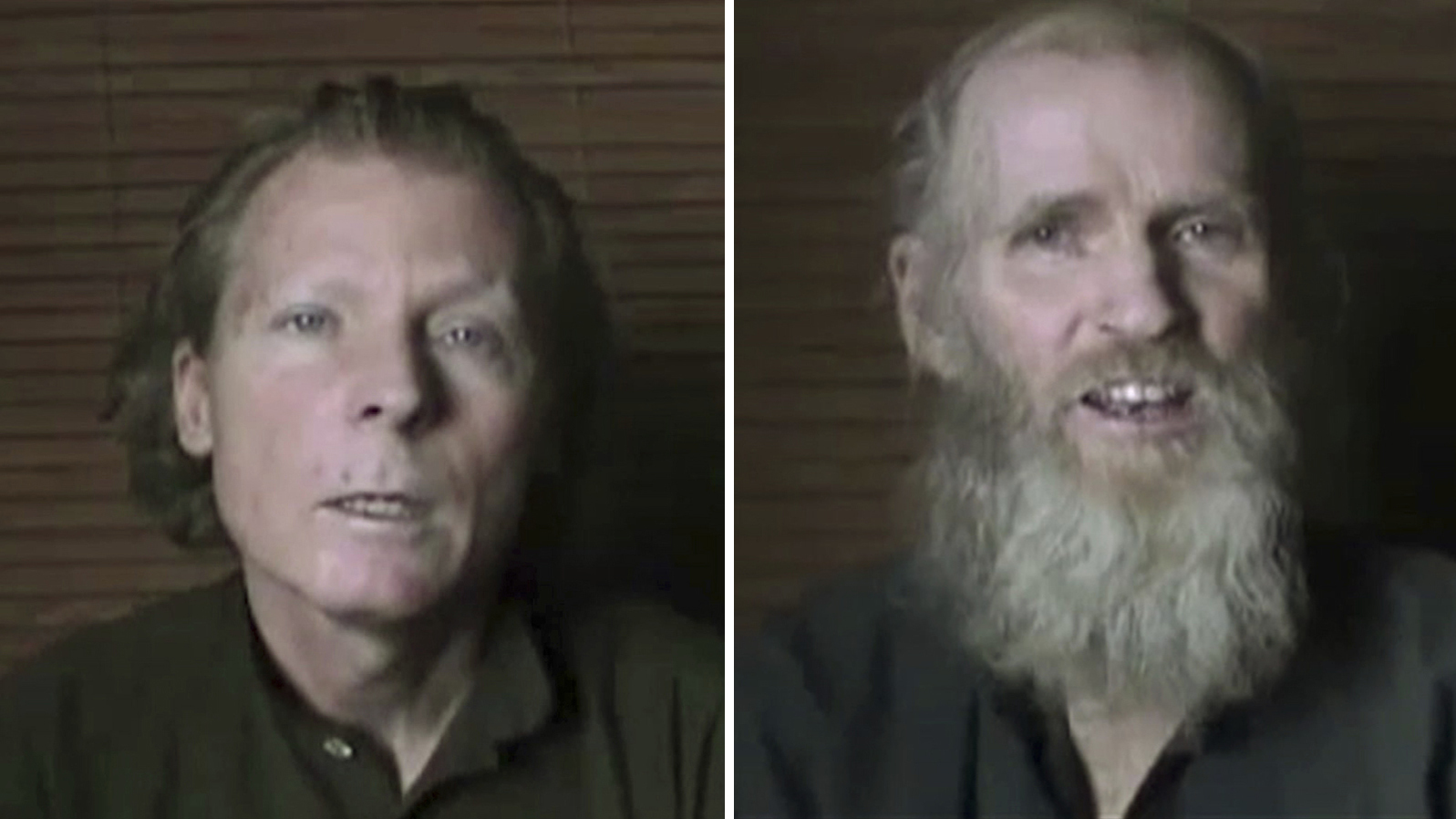 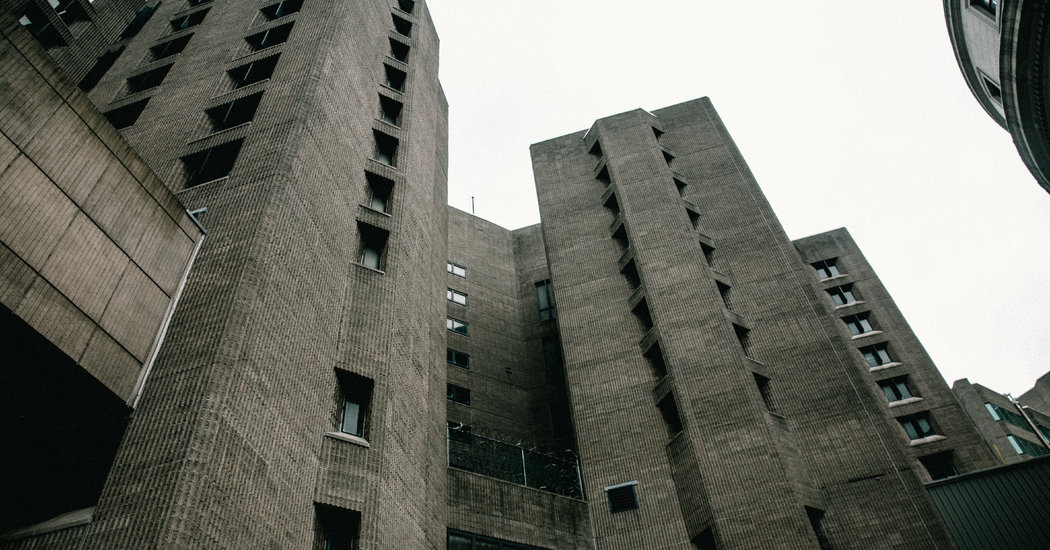 The night that Jeffrey Epstein hanged himself in a Manhattan jail, one of the guards on duty was catching up on sports news and looking at motorcycle sales on a government computer. The other spent time shopping online for furniture. For about two hours, they appeared to be asleep at a desk just 15 …

The House passed a temporary government funding bill Tuesday to hold off a shutdown for a few more weeks. The bill would fund the government at … 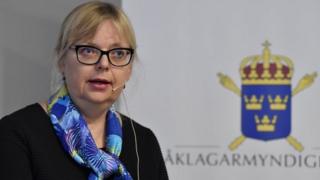 Prosecutors in Sweden have dropped an investigation into a rape allegation made against Wikileaks co-founder Julian Assange in 2010. Assange, who denies the accusation, has avoided extradition to Sweden for seven years after seeking refuge at the Ecuadorean embassy in London in 2012. The 48-year-old … The top U.S. negotiator, James DeHart, said the U.S. side decided to cut short the negotiations on Tuesday morning, the second of two days of planned talks. In a rare public show of disunity between the allies, he blamed South Korea for making proposals that “were not responsive to our request for … 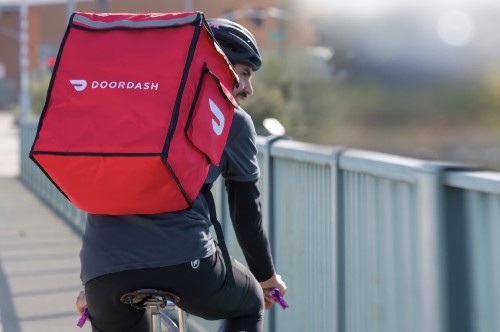 DoorDash is facing a new lawsuit regarding its tipping practices. This time, it’s coming from Washington, D.C. Attorney General Karl Racine. In the suit, Racine accuses DoorDash of engaging in deceptive tipping practices while also failing to provide any relief to workers whose tips were …