Asked what he thought brought down the jet, President Donald Trump said he had suspicions. "Somebody could've made a mistake on the other side," he said. U.S. intelligence officials have evidence that suggests that the Ukraine International Airlines jetliner that crashed in Iran on Wednesday, … 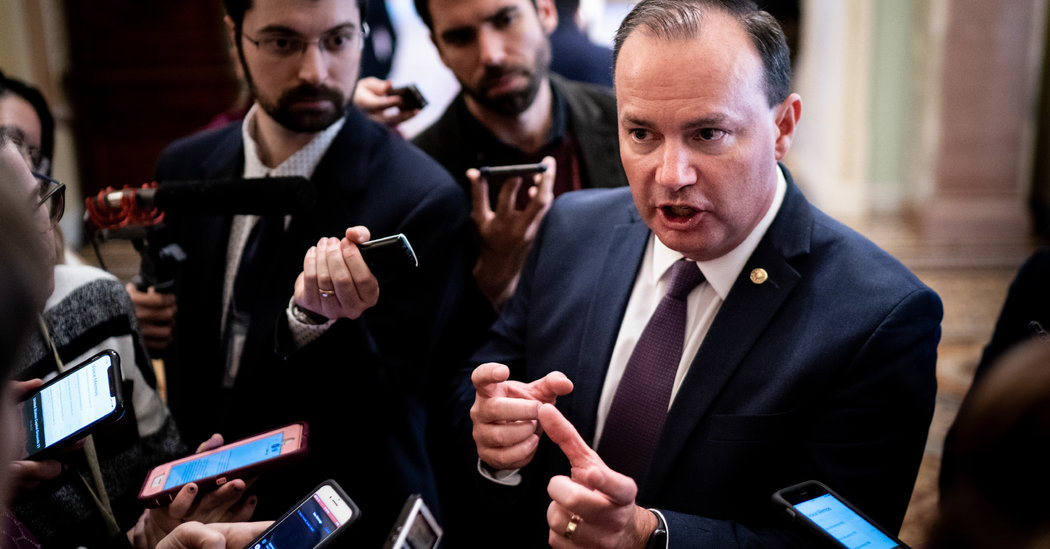 WASHINGTON — A sharply divided House voted on Thursday to force President Trump to come to Congress for authorization before taking further military action against Iran, in a sharp response to his ratcheting up of hostilities with Tehran without the explicit approval of the legislative branch. The … As a part of his review, Huber examined documents and conferred with federal law enforcement officials in Little Rock who were handling a meandering probe into the Clinton Foundation, people familiar with the matter said. Current and former officials said that Huber has largely finished and found …

But nearly a dozen current and former diplomats and national security officials did testify, describing Trump's central role in a monthslong effort … As aftershocks persist, it gets harder to fix the Costa Sur power plant, which produces a quarter of the island's electricity. GUÁNICA, Puerto Rico — It could take more than a year to fix one of the largest and most damaged power plants in Puerto Rico after the worst earthquake in more than a …

The White House did not say how soon the proposal would be implemented; it first must go through a 60-day comment period. The Trump administration is proposing scaling back a bedrock federal environmental law to make it easier to build infrastructure like roads and pipelines by sidestepping concerns … 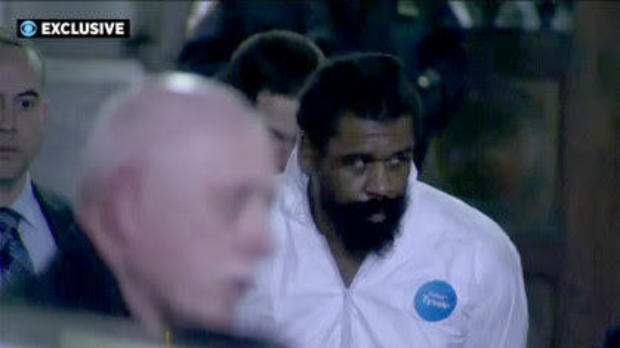 The International Olympic Committee doesn't want to see kneeling, or any other kind of political protest, at the 2020 Olympic Games in Tokyo. The IOC published new guidelines Thursday that outline the specific types of protests that will not be allowed at this summer's Games, forbidding athletes …