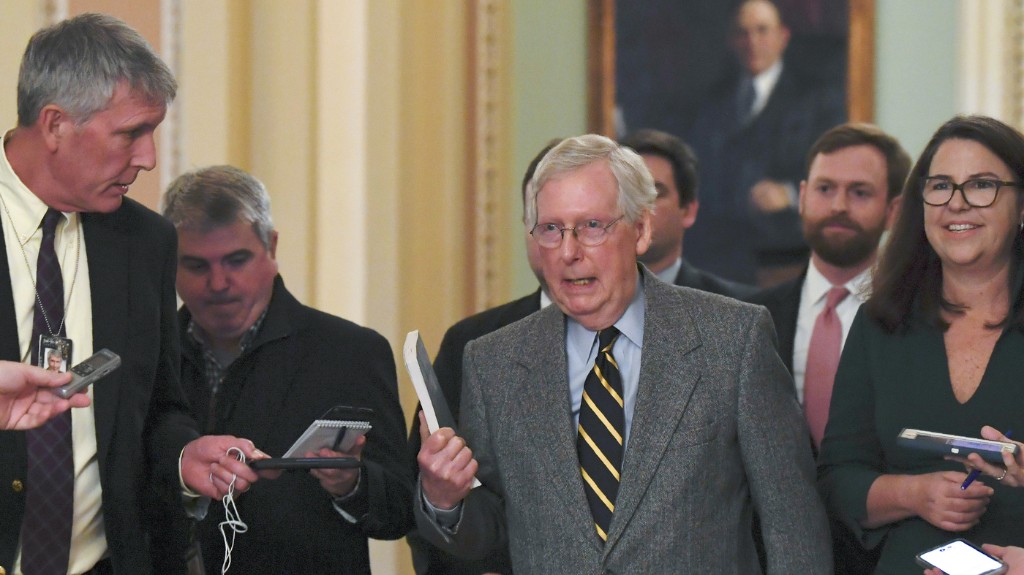 Updated at 4:25 p.m. ET Senate Majority Leader Mitch McConnell, R-Ky., says he has the votes to establish rules for the Senate impeachment trial of President Trump without support from Democrats. McConnell... 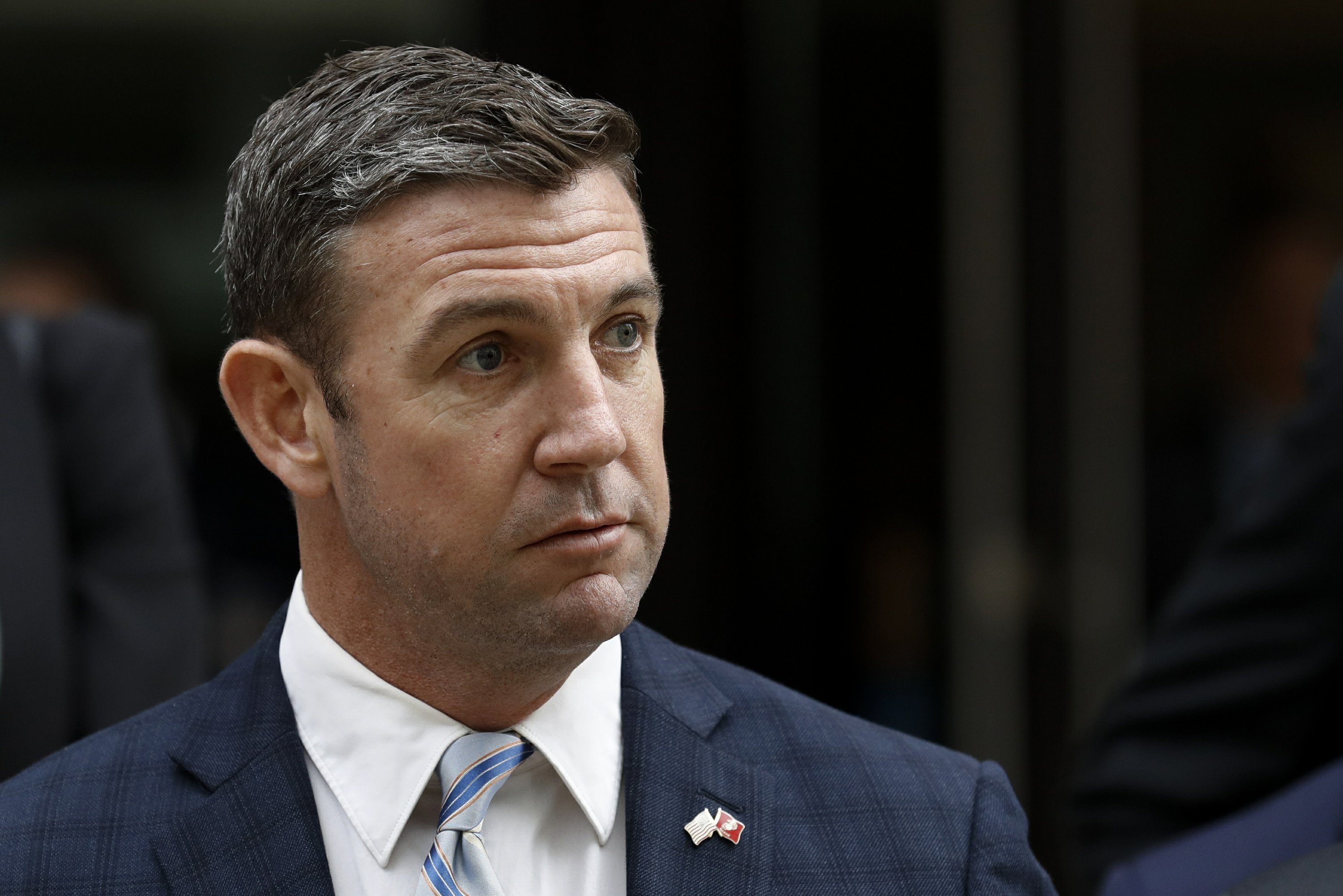 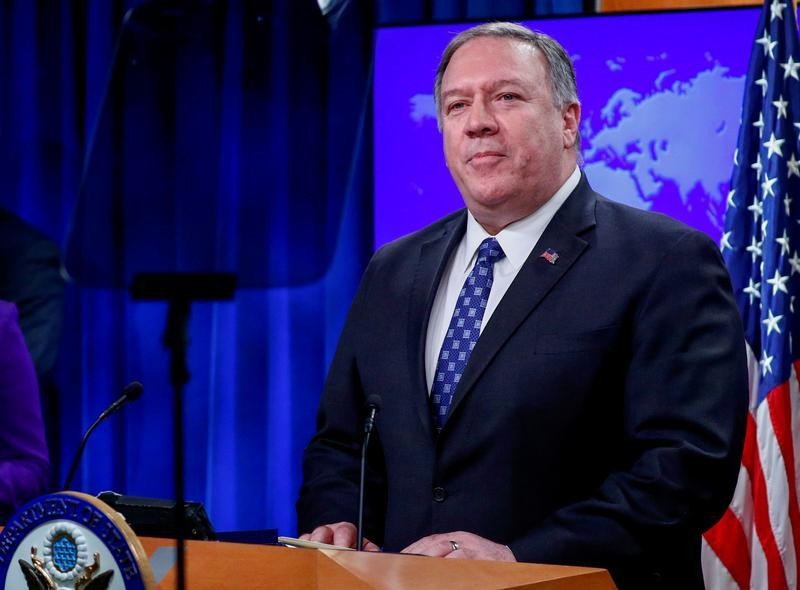 By Patricia Zengerle 3 Min Read WASHINGTON (Reuters) - A Democratic-led U.S. House of Representatives committee said on Tuesday it had called Secretary of State Mike Pompeo to testify on Iran next week,... 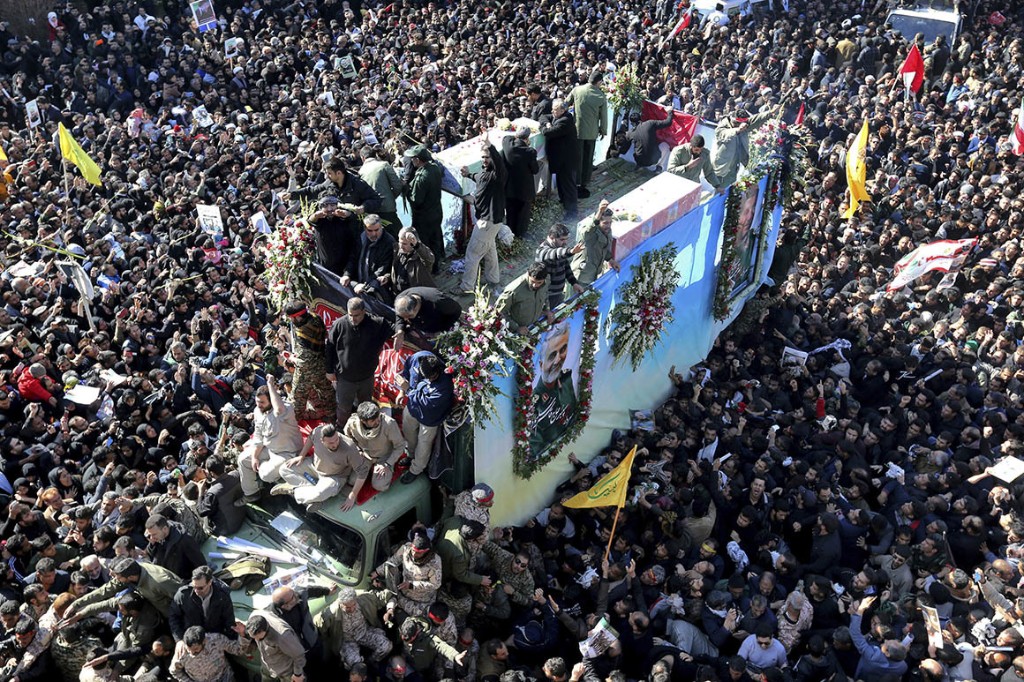 The stampede took place in Gen. Qassem Soleimani's hometown of Kerman. TEHRAN, Iran — A stampede broke out Tuesday at a funeral for a top Iranian general killed in a U.S. airstrike, and at least 56 people... Michael Flynn pleaded guilty two years ago to lying about his conversations with Russia's ambassador during the Trump transition. WASHINGTON — The Justice Department, in a reversal of its original position,... 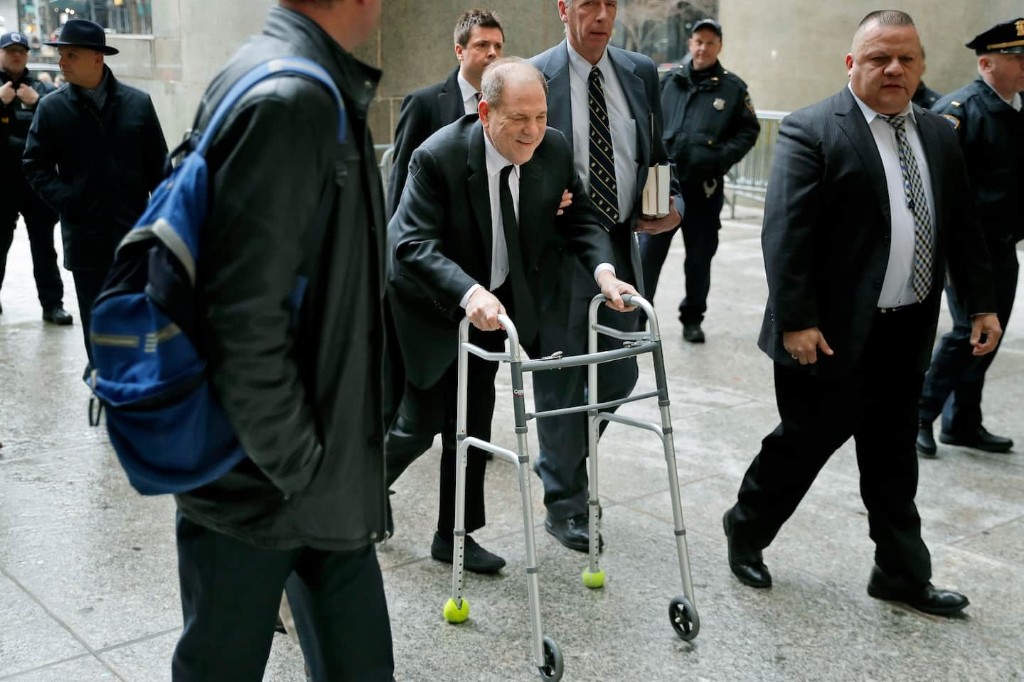 A Manhattan judge overseeing Harvey Weinstein’s criminal sexual assault trial refused to delay the case in light of what the defense says is a prejudicial news cycle due to new charges against the entertainment... 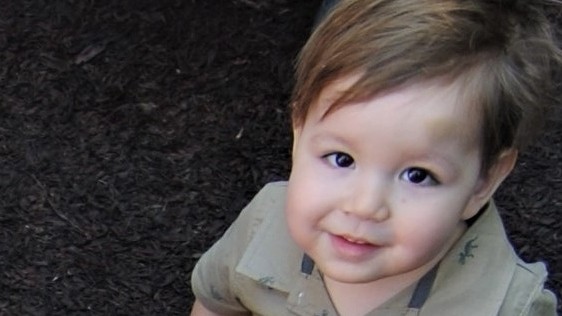 Ikea has agreed to pay $46 million to a California family whose 2-year-old son, Jozef Dudek, was killed when an unsecured Ikea dresser fell on top of him. The family's lawyers say the dresser model was... 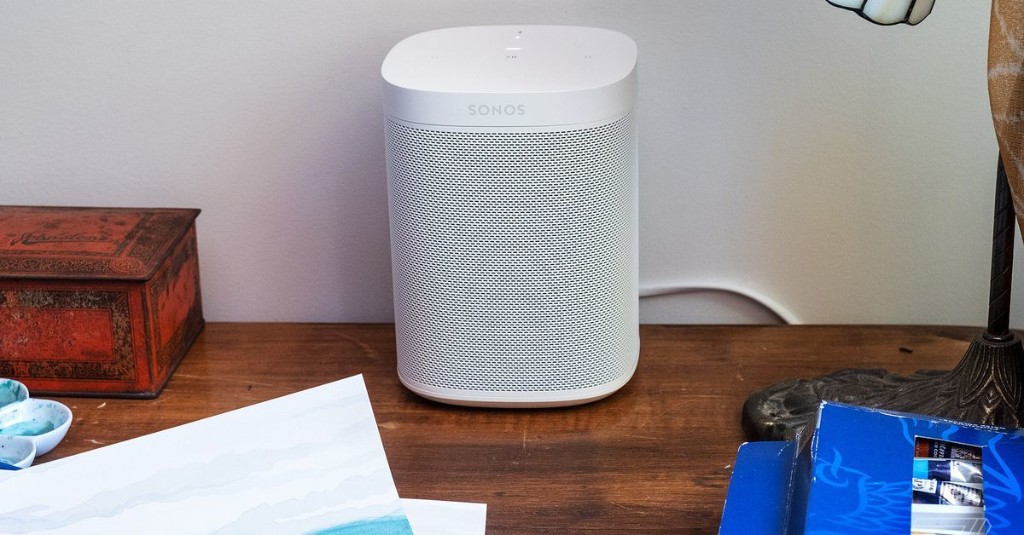 Audio company Sonos has sued Google for allegedly copying its patented speaker technology while undercutting it at market. The New York Times reports that it filed two lawsuits covering five patents on...