The soldiers will join roughly 650 others already deployed to the region and stay there for some 60 days, officials said. WASHINGTON — The United States is sending approximately 3,000 soldiers to the East... 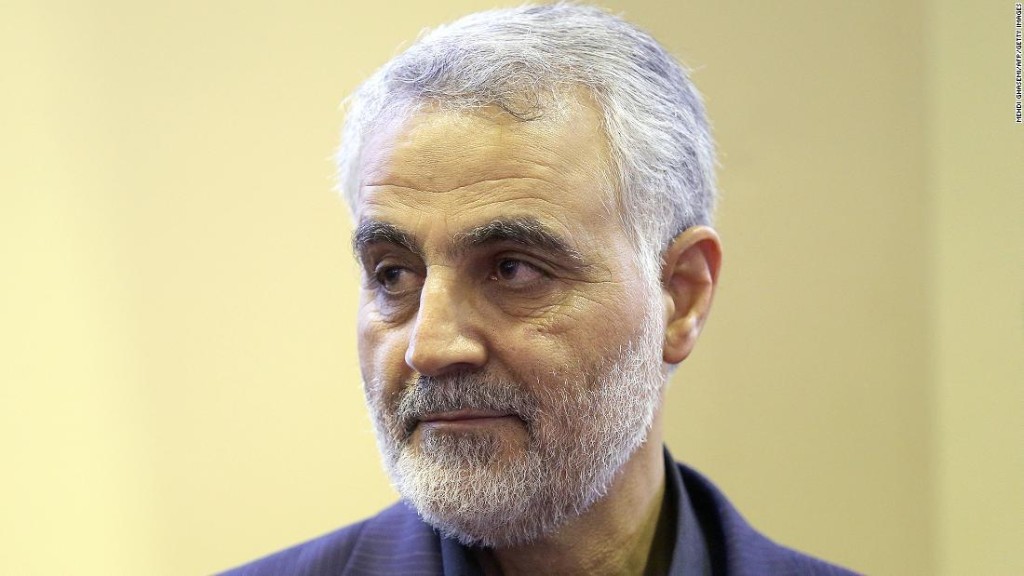 Washington (CNN) — The Trump administration has yet to publicly explain the legal justification for killing Iranian military commander Qasem Soleimani, prompting Democratic lawmakers to question whether...

Wildfires have turned southeast Australia into a charred, apocalyptic nightmare as the country copes with a devastating fire season that is expected … 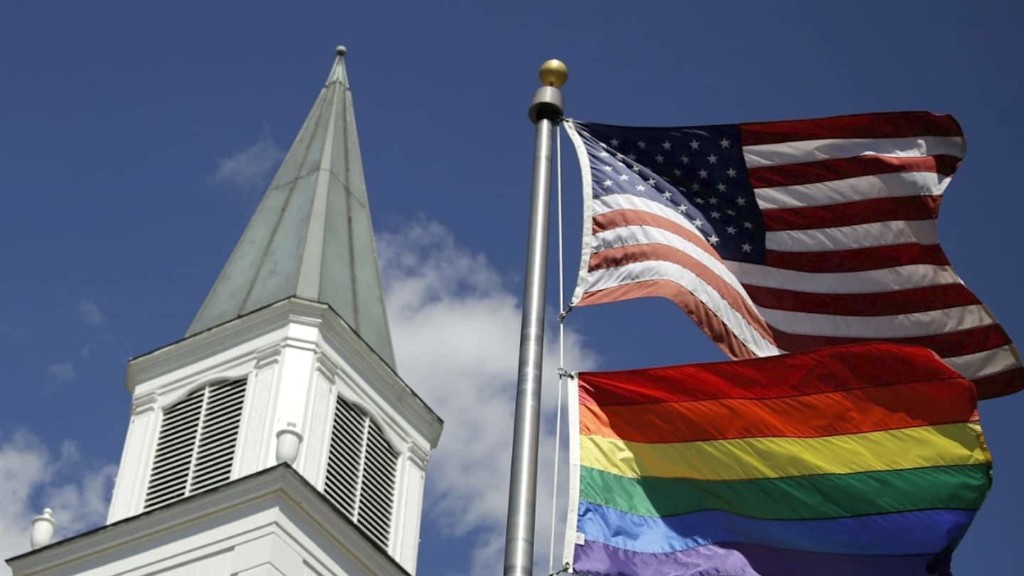 The United Methodist Church is expected to split into two denominations in an attempt to end a years-long, contentious fight over same-sex marriage, church leaders announced Friday. The historic schism... 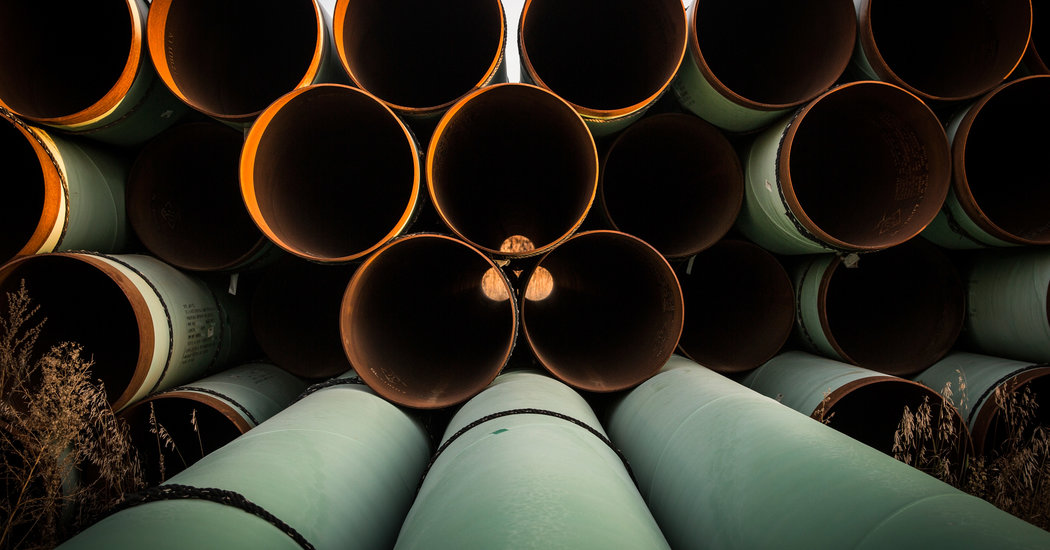 Correction: January 4, 2020 This article has been revised to reflect the following correction: Because of an editing error, an earlier version of a picture caption with this article identified incorrectly... 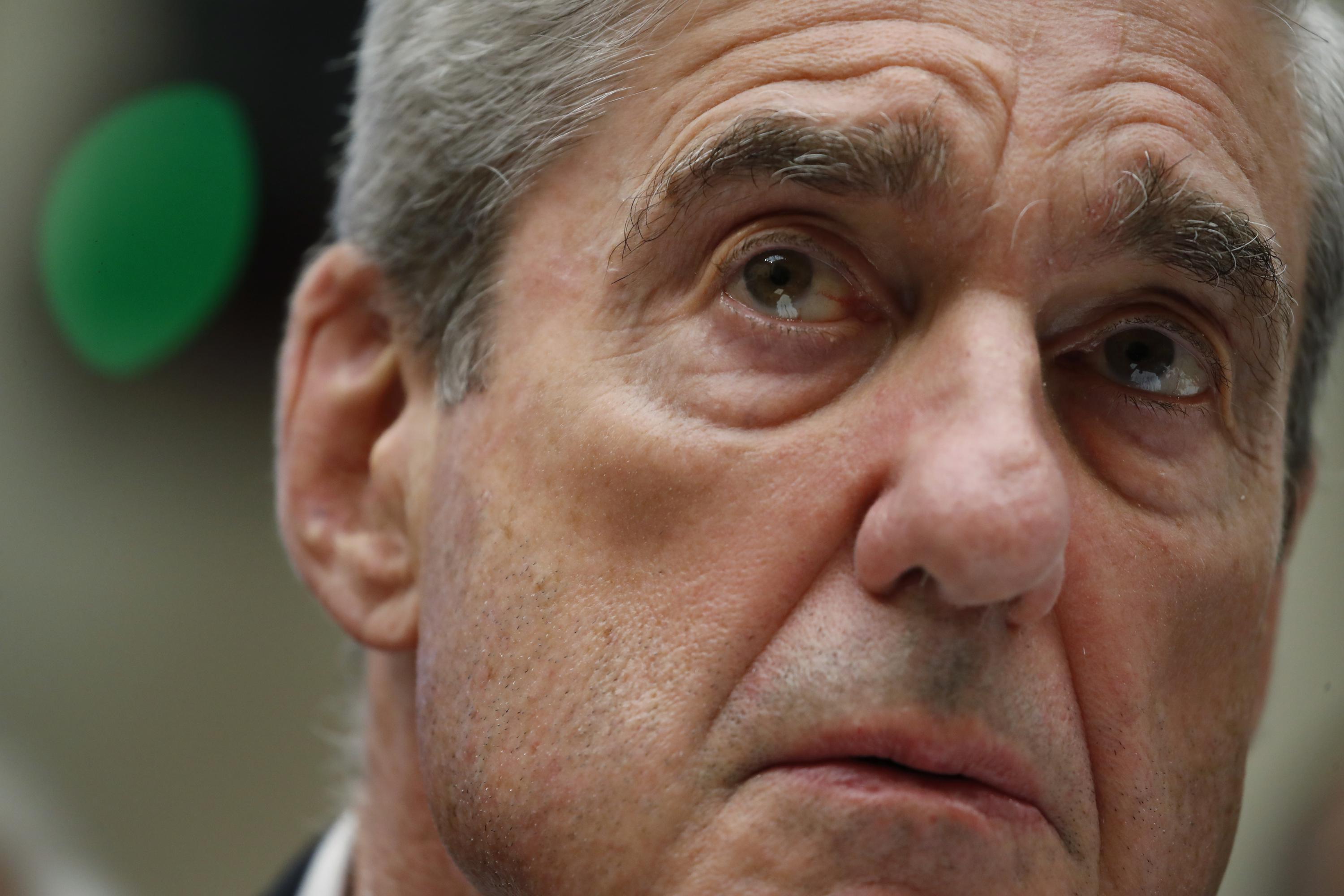 WASHINGTON (AP) — Democrats in Congress are seeking access to secret grand jury testimony from special counsel Robert Mueller’s Russia investigation, arguing in court Friday that it is relevant to President...

MONSEY, N.Y. — A Rockland grand jury Friday indicted Grafton Thomas on multiple charges of attempted murder in the machete slashing of five Hasidic Jewish men celebrating Hanukkah during a party at their...

An appeals court has revived two lawsuits accusing Michael Jackson of child sexual abuse, after California extended the statute of limitations. The …