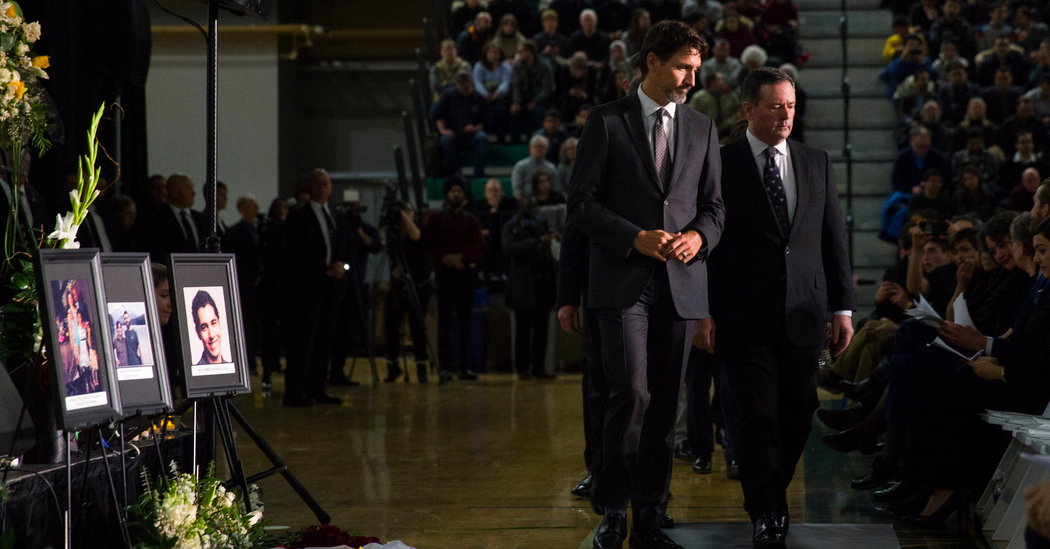 Widespread anger at the Iranian government for shooting down a passenger plane and then misleading the public about it simmered for a third day on Monday, with the police and protesters facing off in at least two cities and increasing demands from lawmakers for accountability. After days of denials, … 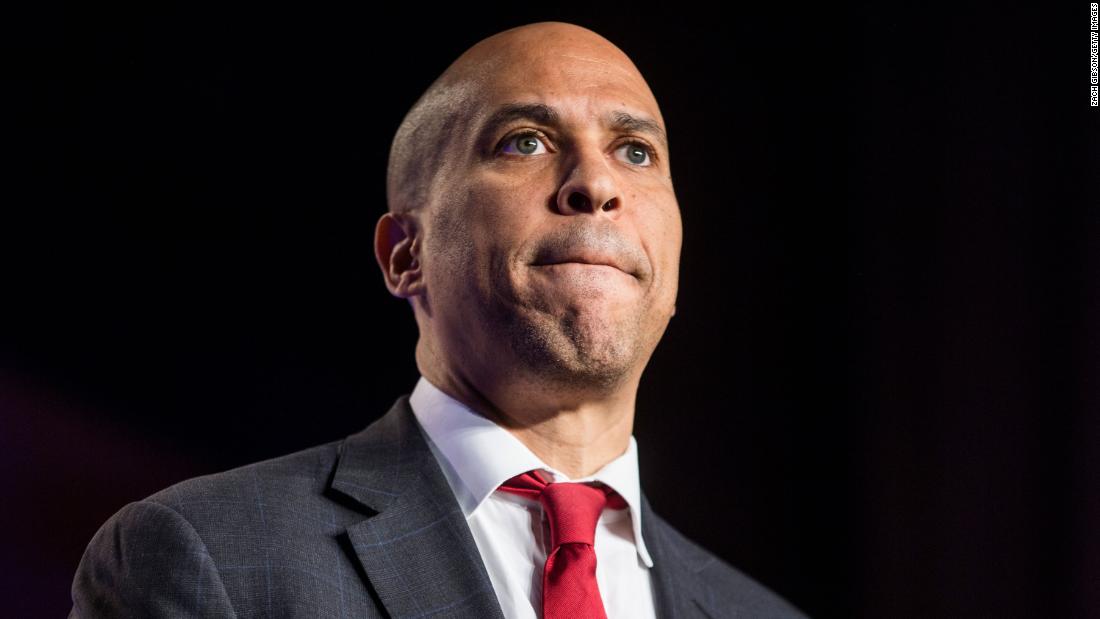 (CNN) — Sen. Cory Booker announced Monday that he will end his campaign after failing to qualify for the Democratic debate planned for Tuesday in Iowa. "It was a difficult decision to make, but I got in this race to win, and I've always said I wouldn't continue if there was no longer a path to … Sen. Elizabeth Warren, D-Mass., on Monday said that Sen. Bernie Sanders, I-Vt, in 2018 told her that he didn't think a woman could win the 2020 election — a statement the Sanders campaign had blasted as "a lie" earlier in the day. "Bernie and I met for more than two hours in December 2018 to discuss … While the charges carry a maximum penalty of 30 years, prosecutors in the Eastern District of Virginia agreed to recommend the mandatory minimum of 10 years. Sentencing is set for April 10. Prosecutors also agreed that Nader, 60, a dual citizen, can ask to leave the country immediately after his … 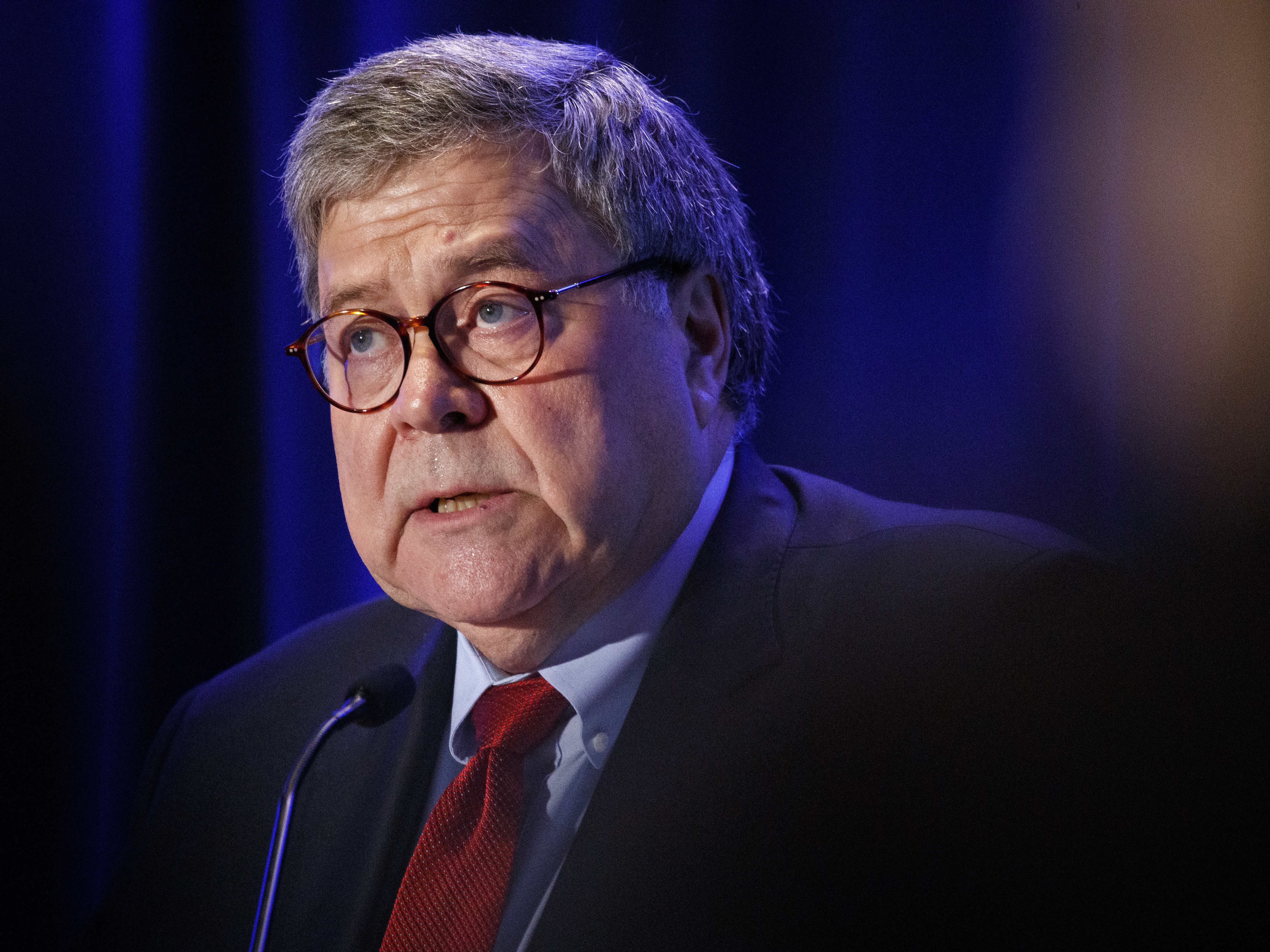 Updated at 5:35 p.m. ET Attorney General William Barr announced Monday that 21 Saudi military cadets studying at U.S. military bases are being sent back to their home country after investigators found child pornography, "jihadi or anti-American content" on accounts or devices associated with the … 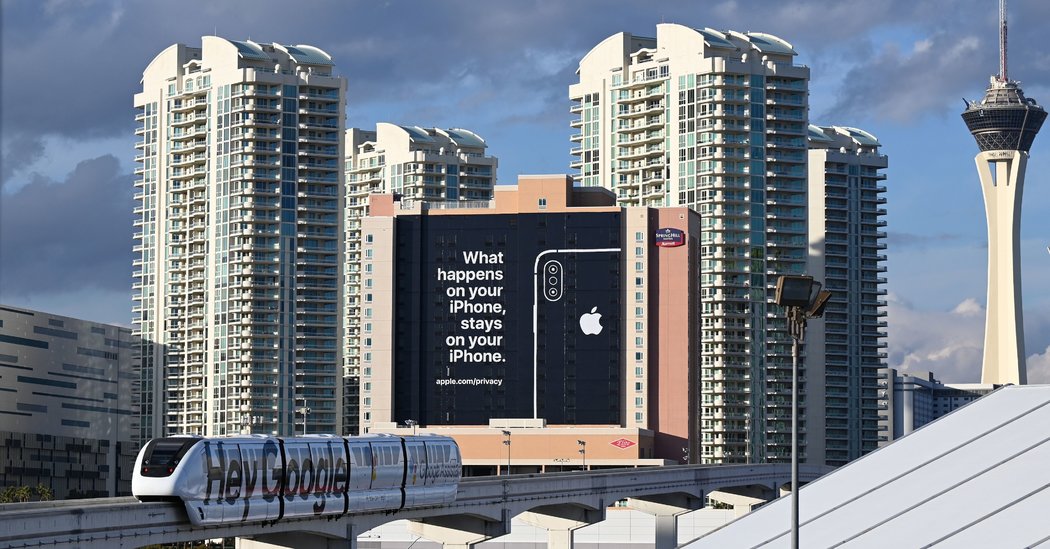 WASHINGTON — Attorney General William P. Barr declared on Monday that a deadly shooting last month at a naval air station in Pensacola, Fla., was an act of terrorism, and he asked Apple in an unusually high-profile request to provide access to two phones used by the gunman. Mr. Barr’s appeal was an … 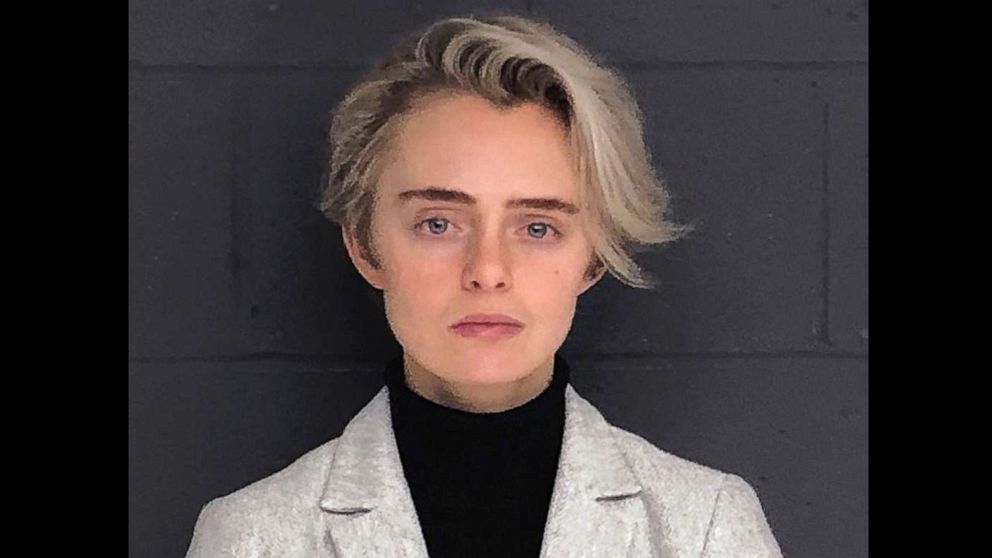 Michelle Carter was sentenced to 15 months for involuntary manslaughter. The Supreme Court has declined to hear the appeal of Michelle Carter, the …

The Queen has agreed a "period of transition" in which the Duke and Duchess of Sussex will spend time in Canada and the UK. She said she was "entirely supportive" of their desire for a new role but "would have preferred" them to remain full-time working royals. She expected final decisions to be made … All four of those movies also earned best picture nominations. Rounding out the prestigious category is “Little Women,” Greta Gerwig’s version of Louisa May Alcott’s tale of four sisters growing up in Massachusetts during the Civil War; “Marriage Story,” which centers on an excruciating divorce and …