Attorney General William Barr and a prosecutor he tapped to lead a separate review of the Russia probe immediately criticized the DOJ inspector general's findings. WASHINGTON — The FBI mishandled parts...

For instance, Mexican Foreign Minister Marcelo Ebrard said Sunday that the Mexican government would not accept a U.S. demand for American labor … 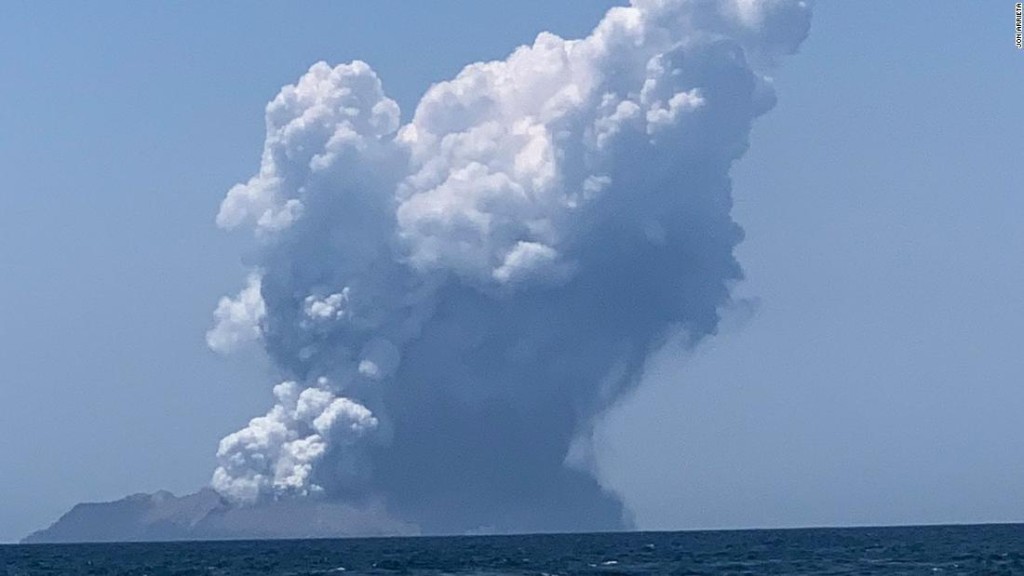 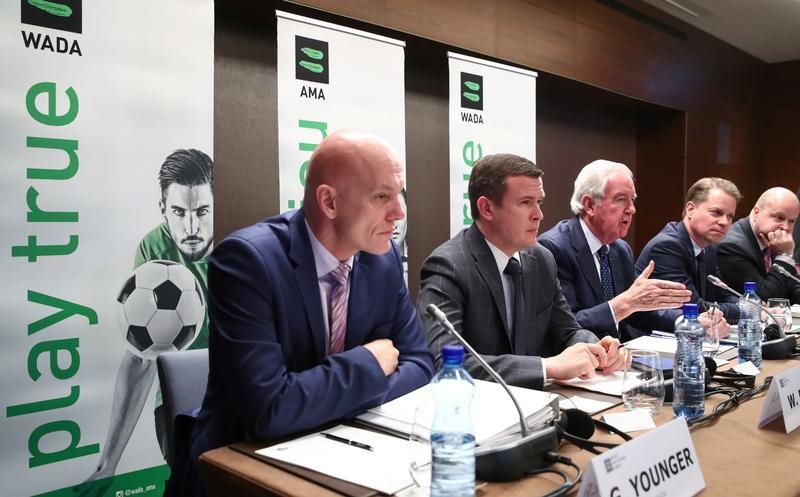 By Brian Homewood, Gabrielle Tétrault-Farber 5 Min Read LAUSANNE/MOSCOW (Reuters) - Russia was banned from the world’s top sporting events for four years on Monday, including the next summer and winter... 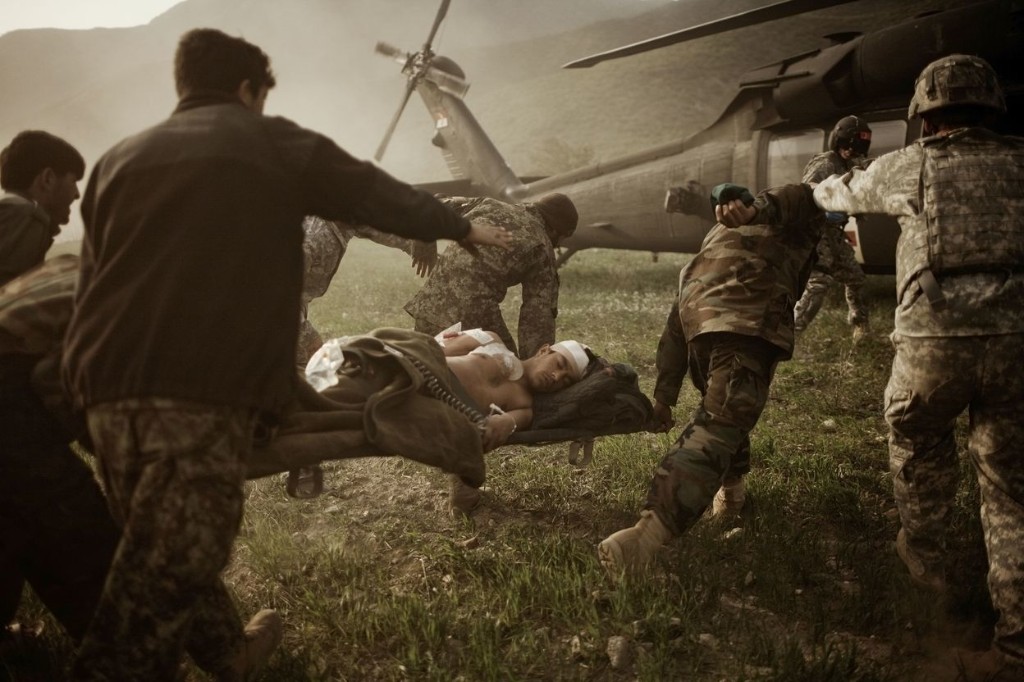 The Afghanistan Papers A secret history of the war U.S. officials constantly said they were making progress. They were not, and they knew it, an exclusive Post investigation found. Konar province, 2010... 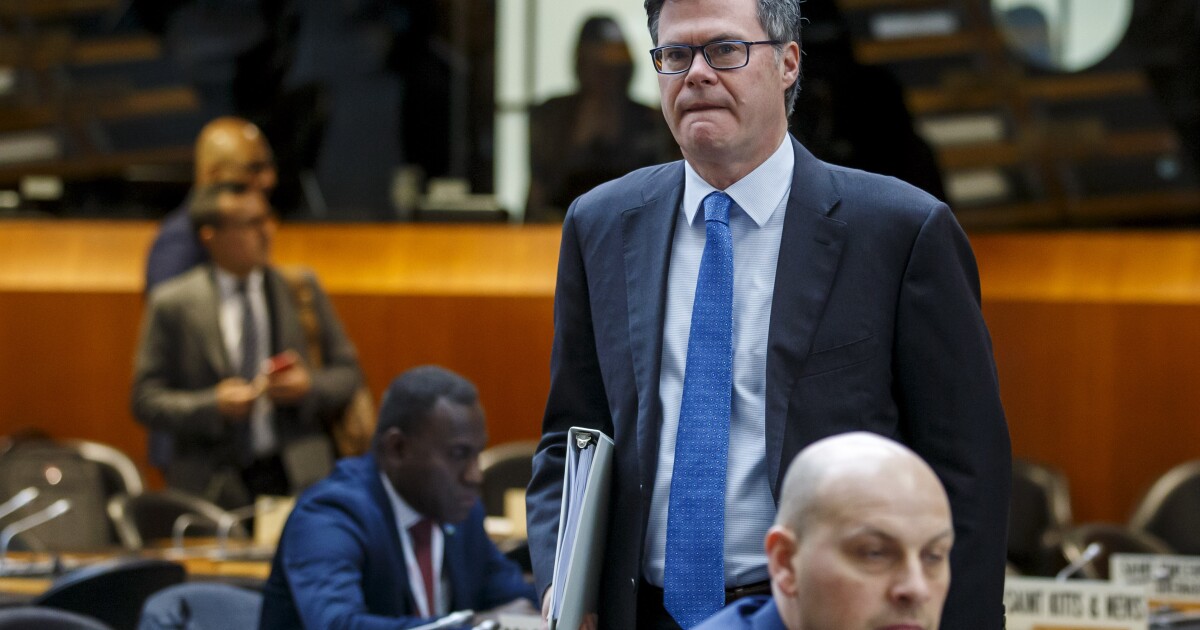 The governance of international trade is on track to suffer serious damage this week as the United States carries out a long-standing threat to cripple the World Trade Organization’s system for settling... 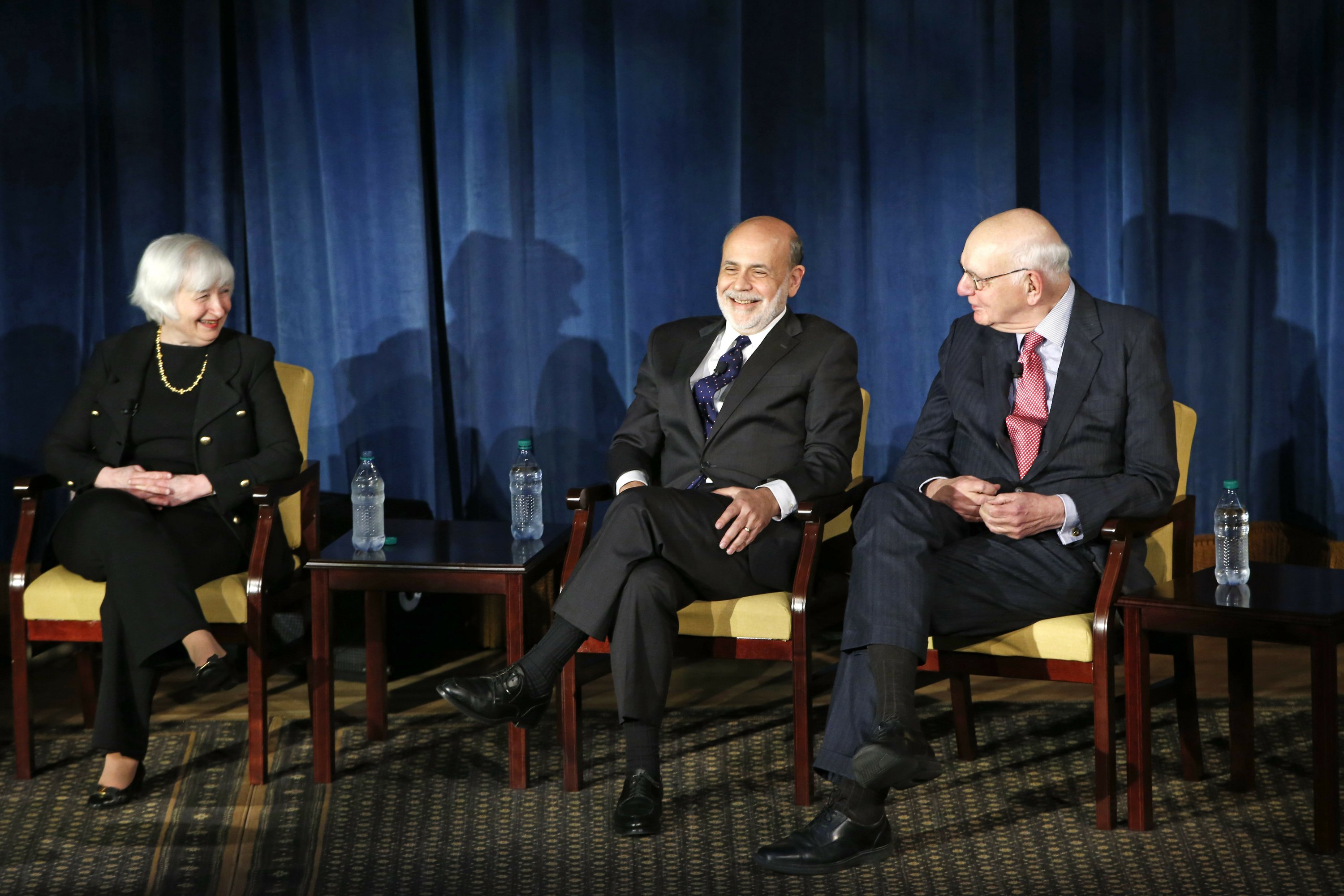 Paul Volcker, who as Federal Reserve chairman in the early 1980s elevated interest rates to historic highs and triggered a recession as the price of quashing double-digit inflation, has died, according...

Marriage Story leads the film nominees for the 77th annual Golden Globe Awards, landing six nominations, followed by The Irishman and Once Upon a Time … 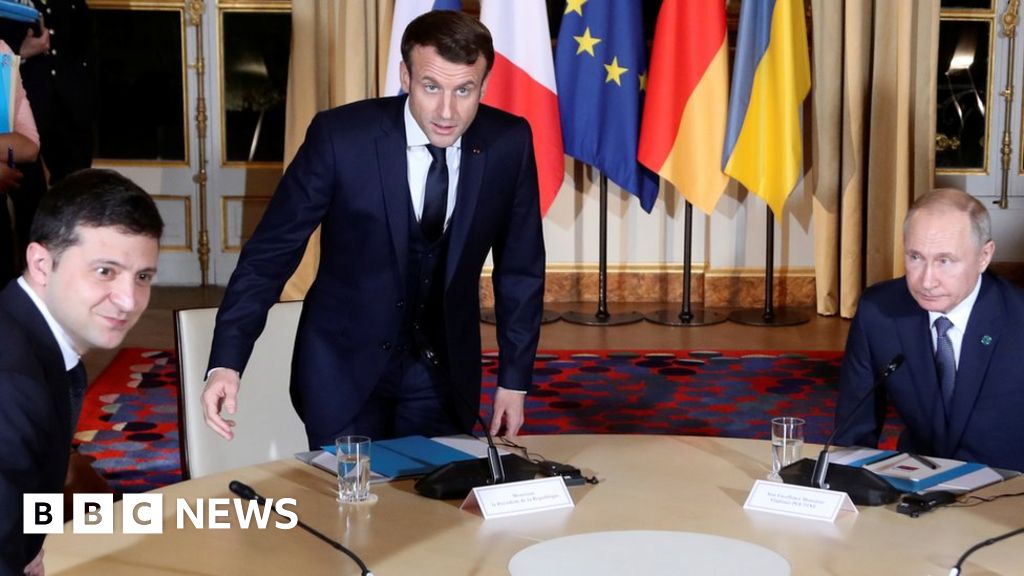 Ukraine and Russia have agreed to implement a "full and comprehensive" ceasefire in eastern Ukraine by the end of 2019, after top-level talks. Russian President Vladimir Putin and Ukraine's Volodymyr met...