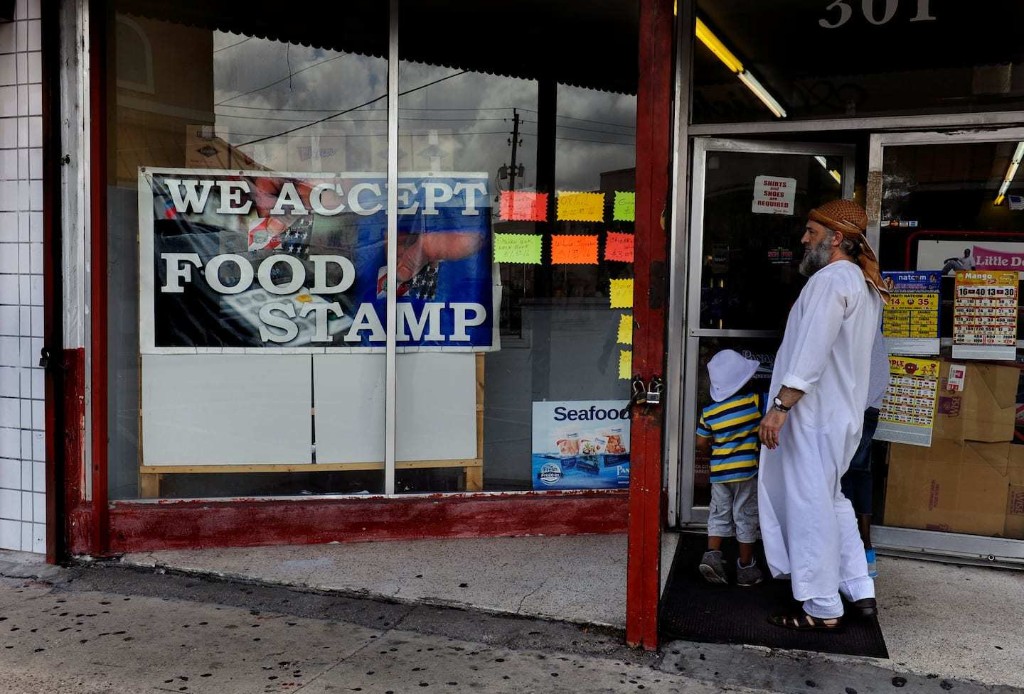 The Trump administration said Wednesday it had finalized a rule tightening work requirements for the Supplemental Nutrition Assistance Program (SNAP), which could cut hundreds of thousands from food stamps....

Trump offered a blunt retort when asked Wednesday about Trudeau's comments. "He's two-faced," Trump said, before adding, "I find him to be a very nice … 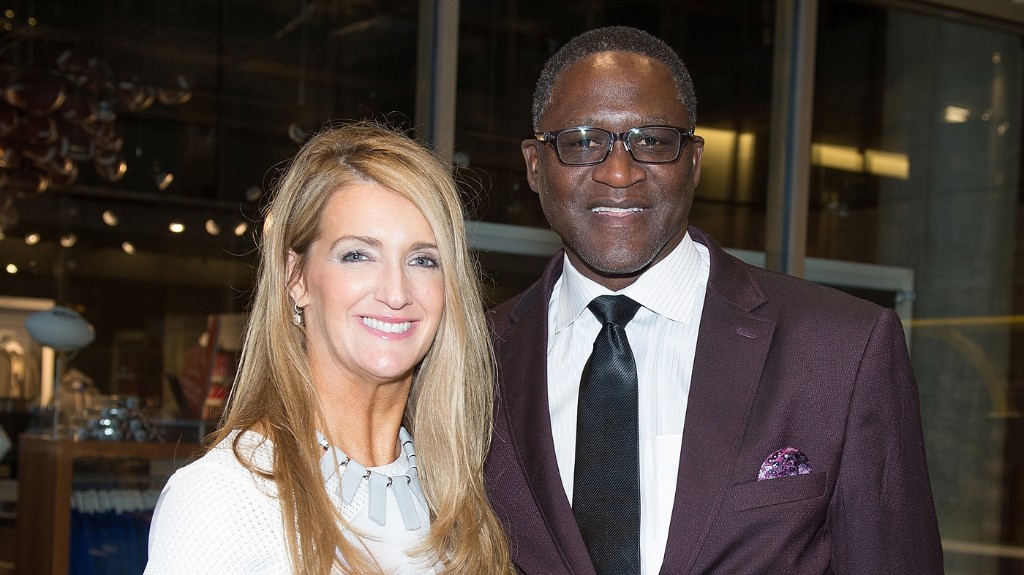 Updated 12:30 p.m. ET Georgia Gov. Brian Kemp on Wednesday formally named businesswoman and political novice Kelly Loeffler as his pick to replace Sen. Johnny Isakson, who is retiring at the end of this... 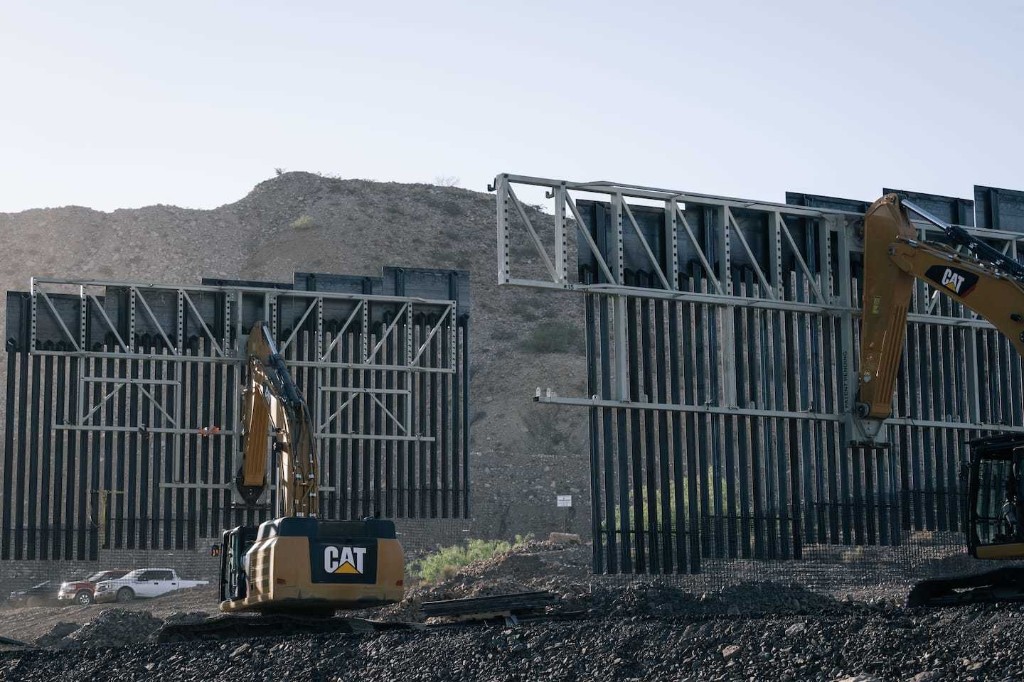 The chairman of the House Committee on Homeland Security on Wednesday called for an investigation into a $400 million border wall contract awarded this week to North Dakota-based Fisher Sand and Gravel,...

Rep. Devin Nunes filed a defamation lawsuit against CNN in federal court on Tuesday in which he is seeking $435,350,000 in damages. The California Republican alleges that CNN – which the lawsuit describes...