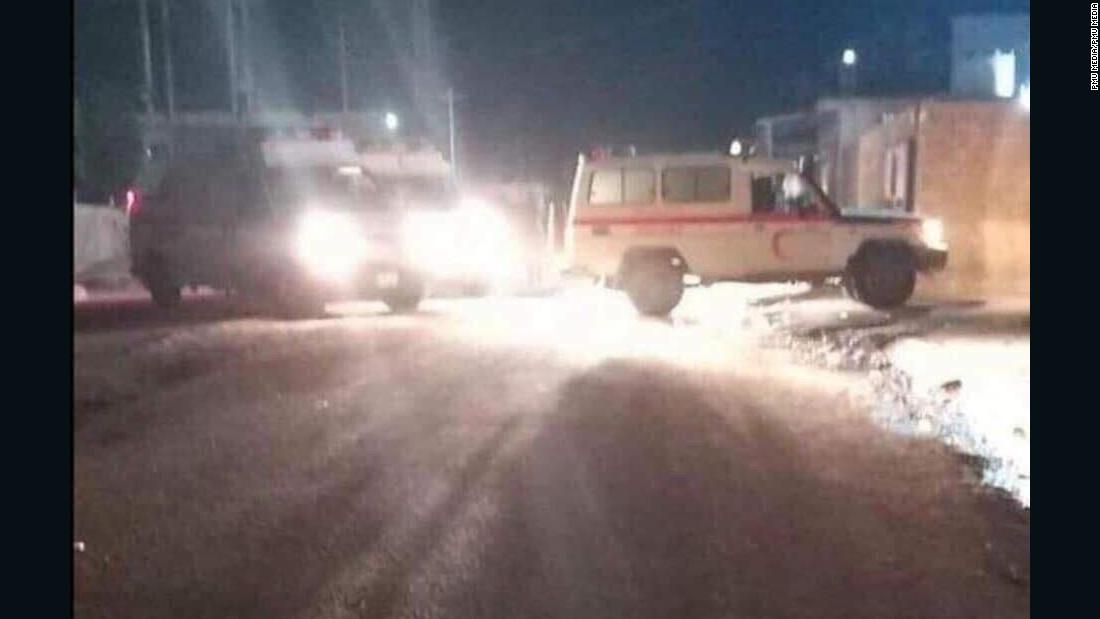 (CNN) — Iran has warned the US of "consequences" after Washington carried out airstrikes against an Iran-backed militia group in Iraq. The US has "openly shown its support to terrorism and shown its negligence to the independence and national sovereignty of countries," said Iranian Foreign Ministry … 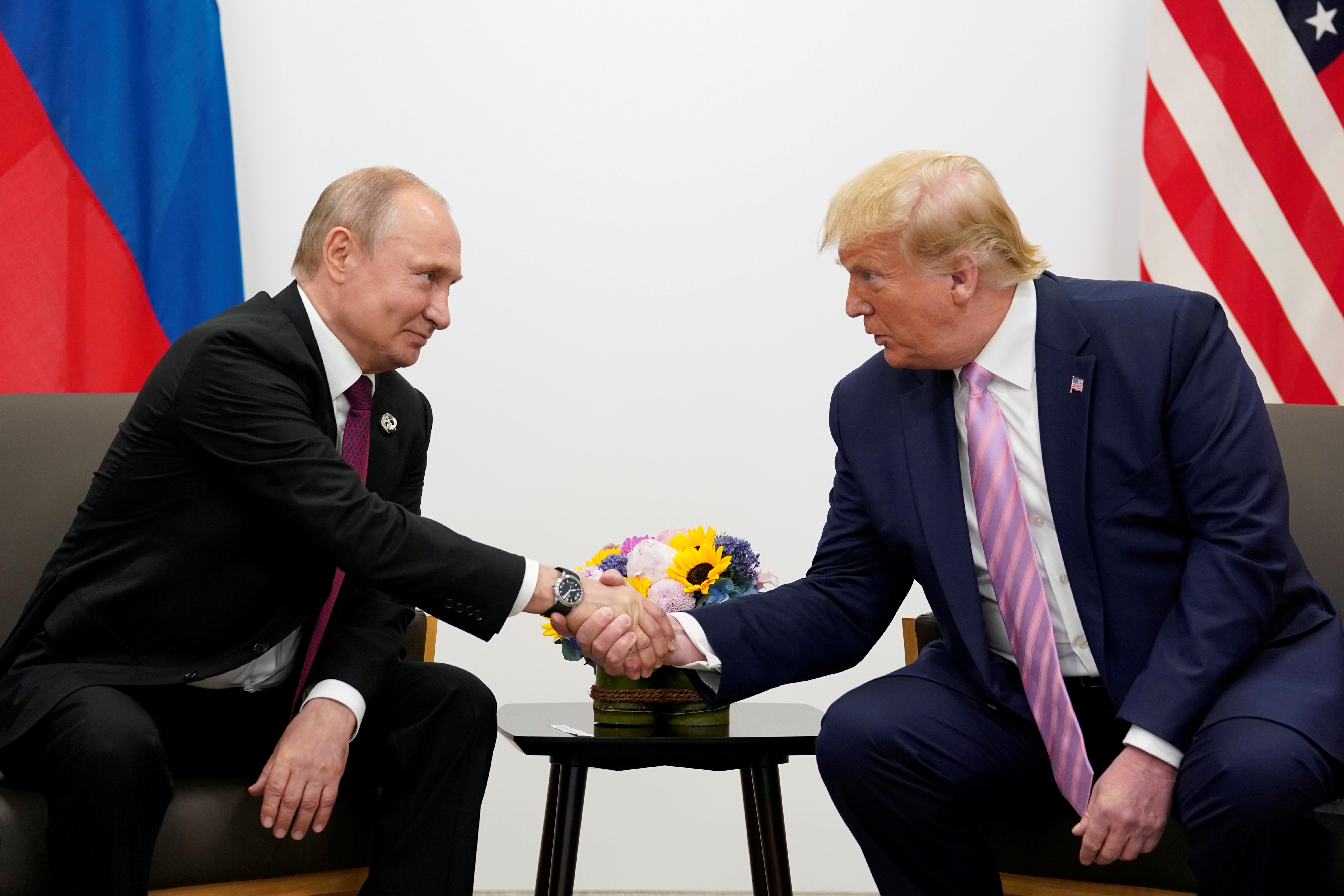 The senator has made an “uneventful recovery” from his heart attack, LeWinter said, adding that Sanders has been taking several medications routinely prescribed after heart attacks. “While he did suffer modest heart muscle damage, he has been doing very well since,” LeWinter wrote. LeWinter’s letter … 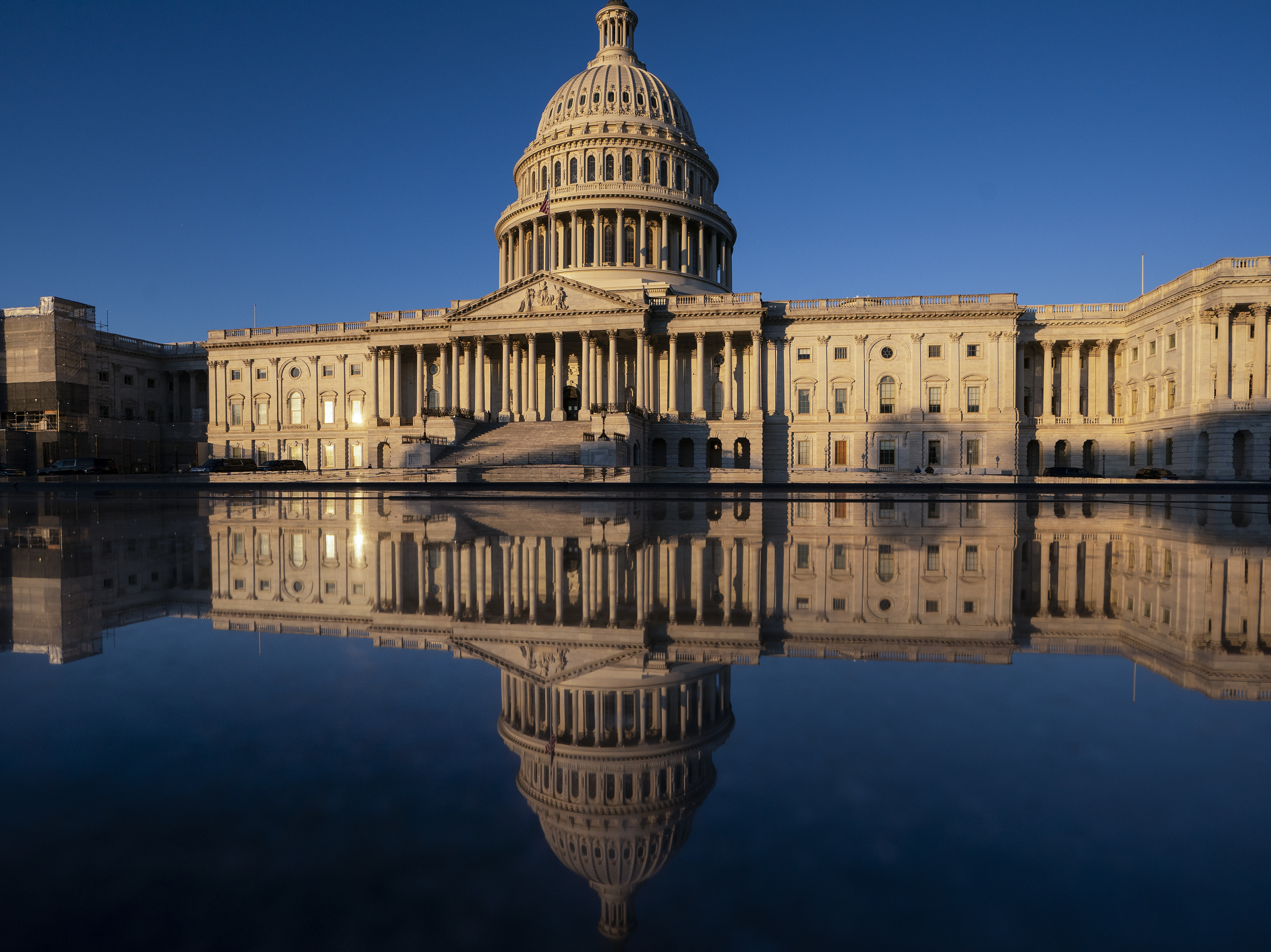 A federal judge on Monday dismissed a lawsuit by Charles Kupperman, a former aide to President Trump who had sought a ruling on whether he needed to comply with a subpoena from the House impeachment inquiry. Kupperman was Trump's deputy national security adviser and briefly served as acting national … 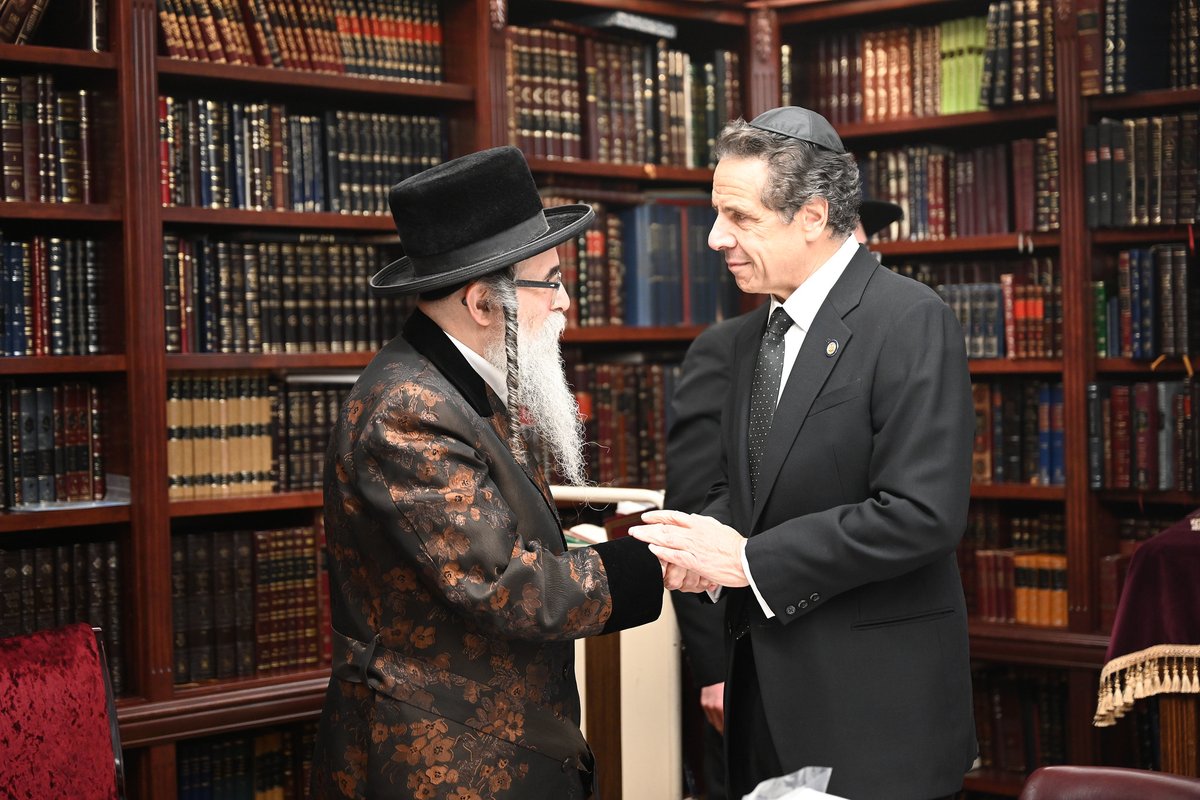 The discoveries detailed by an FBI agent would bring Thomas to court Monday on federal hate-crime charges, a day after he was charged with attempted murder in the stabbing that wounded five people at a rabbi’s home in New York’s Rockland County. The 37-year-old defendant answered routine questions, … 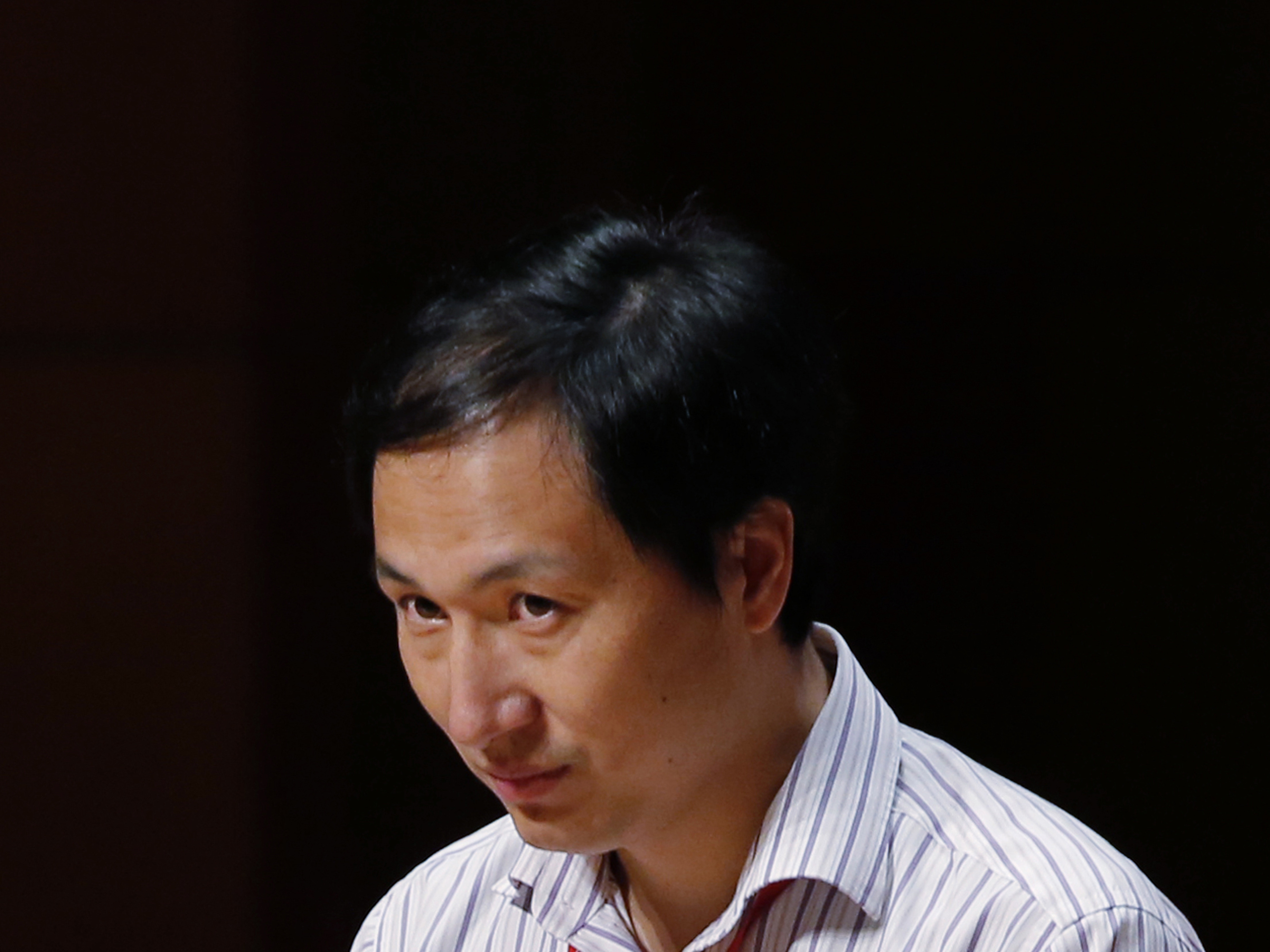 Updated at 1:30 p.m. ET A Chinese scientist who shocked the medical community last year when he said he had illegally created the world's first gene-edited babies has been sentenced to three years in prison by a court in southern China. He Jiankui announced in November 2018 that he had used a … 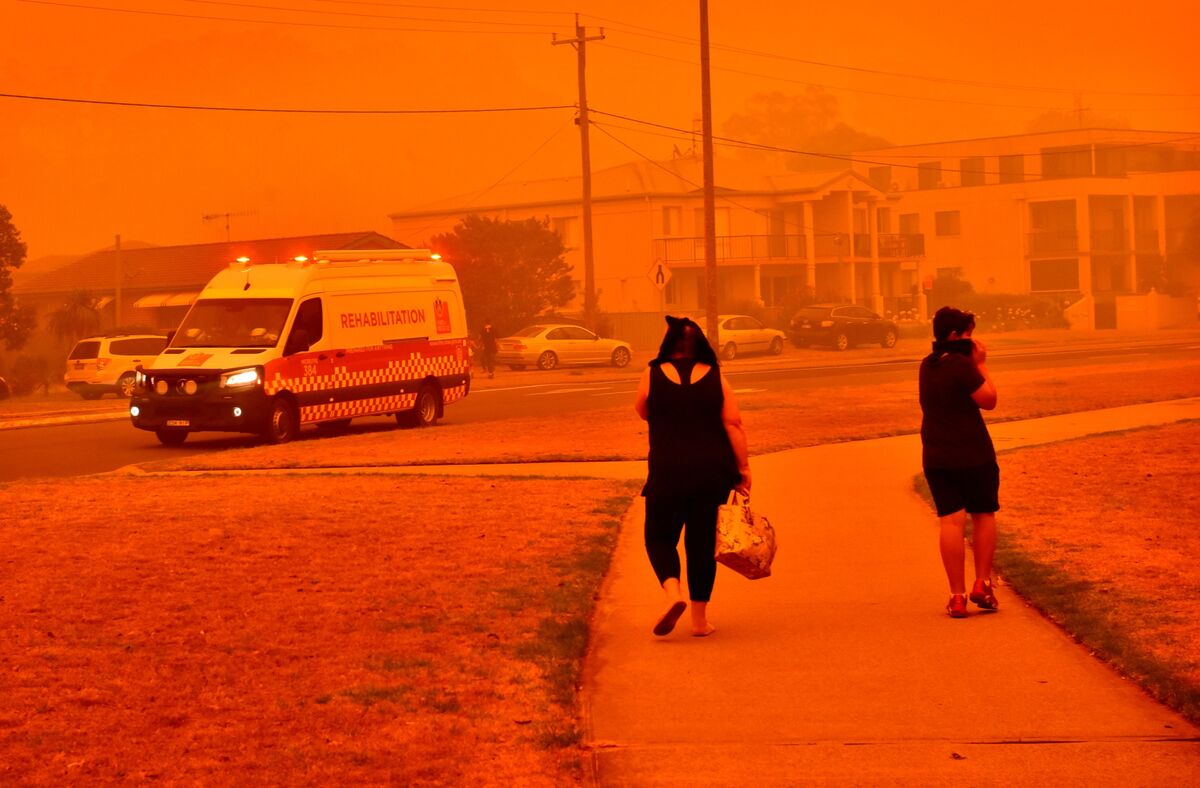 Australia’s wildfire crisis intensified on Tuesday as coastal towns across the southeast caught ablaze, forcing thousands of stranded tourists and …

California is becoming a monument to how much businesses surveil and abuse its residents, as apps and stores are scrambling to put up “Do Not Sell My …