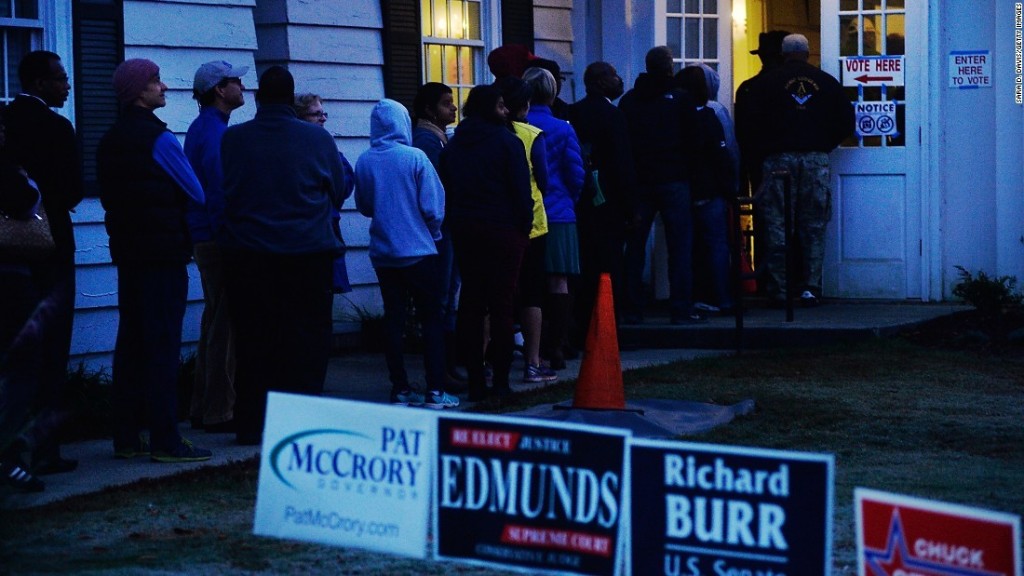 (CNN) — A federal court has announced that it plans to temporarily block North Carolina's voter ID requirements that were set to go into effect in 2020. The announcement, which came only as a short note... 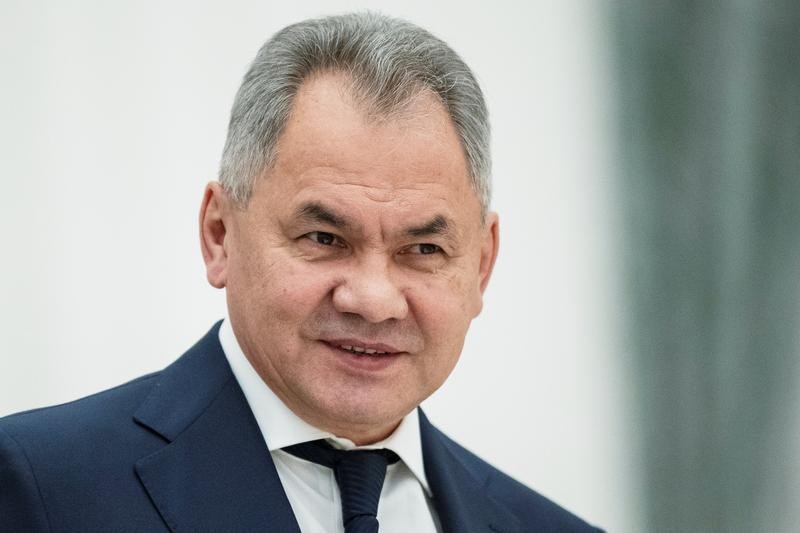 MOSCOW (Reuters) - Russia deployed its first regiment of hypersonic nuclear-capable missiles on Friday, the Defence Ministry said, a move which President Vladimir Putin has boasted puts his country in...

U.S. and international companies helped finance a "Taliban-led terrorist insurgency" in Afghanistan that killed or hurt American service members and … 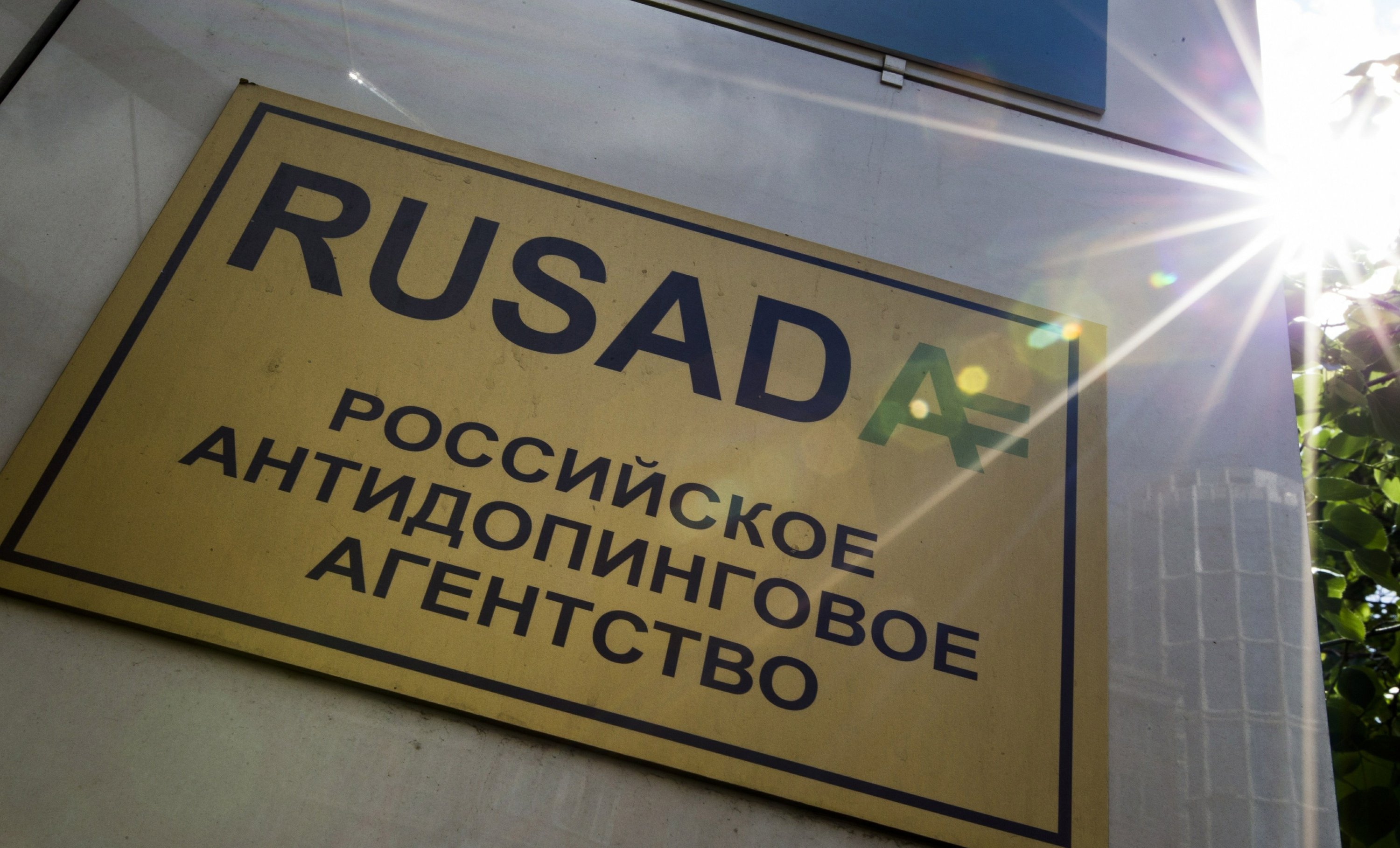 MOSCOW (AP) — Russia confirmed Friday that it will appeal its four-year Olympic ban for manipulating doping data. The Russian anti-doping agency, known as RUSADA, sent a formal letter disagreeing with... 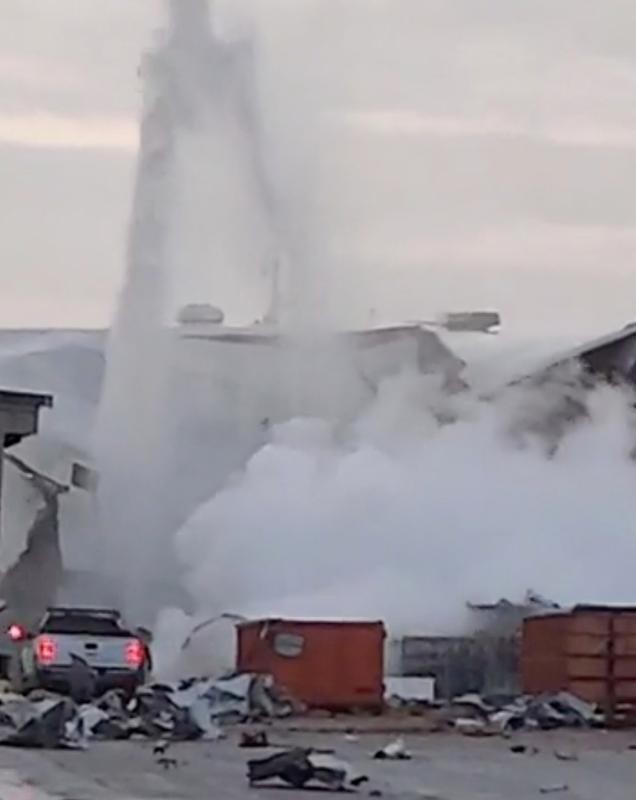 (Reuters) - At least 15 people were injured on Friday after a liquid nitrogen line exploded at a Textron Aviation plant near Wichita, Kansas, potentially setting back the launch of a new aircraft under... 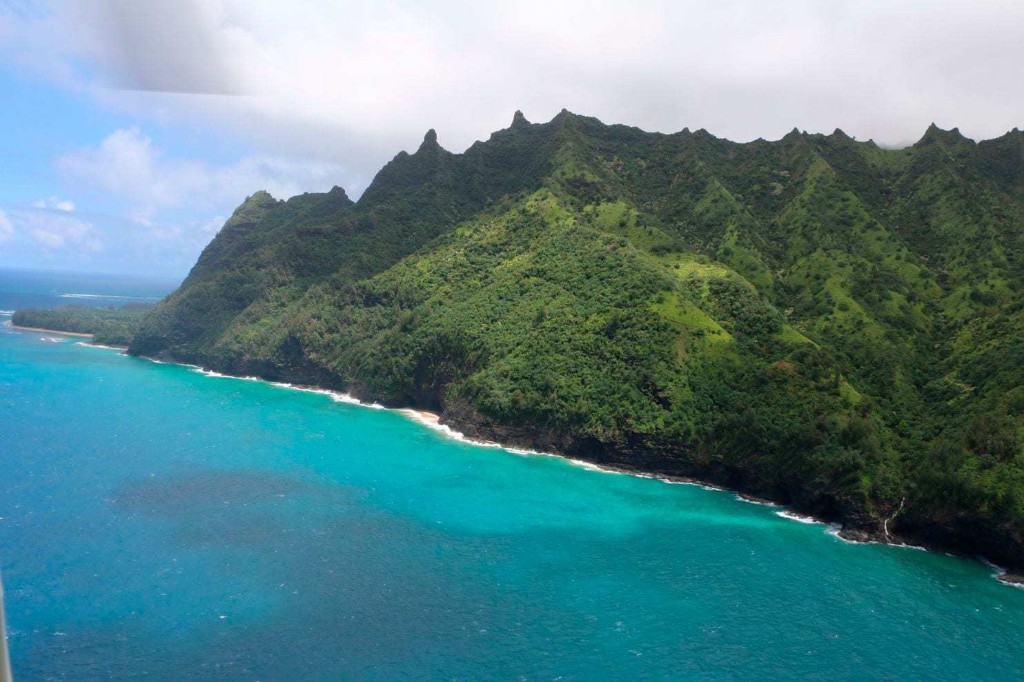 The remains of six people were found Friday after a tour helicopter crashed during a flight off a Hawaiian island, officials said. A seventh person on board was presumed dead. The aircraft, which had children...

Spotify announced Friday that it will suspend political advertising on its platform next year, making it the latest in a series of tech and social media platforms to publicly address how it will handle... He announced Jan. 22, 2018, that he was retiring, telling fans: “Turn out the lights ... the party's over." Radio shock jock Don Imus, one of the pioneers of his genre, died Friday less than two years...