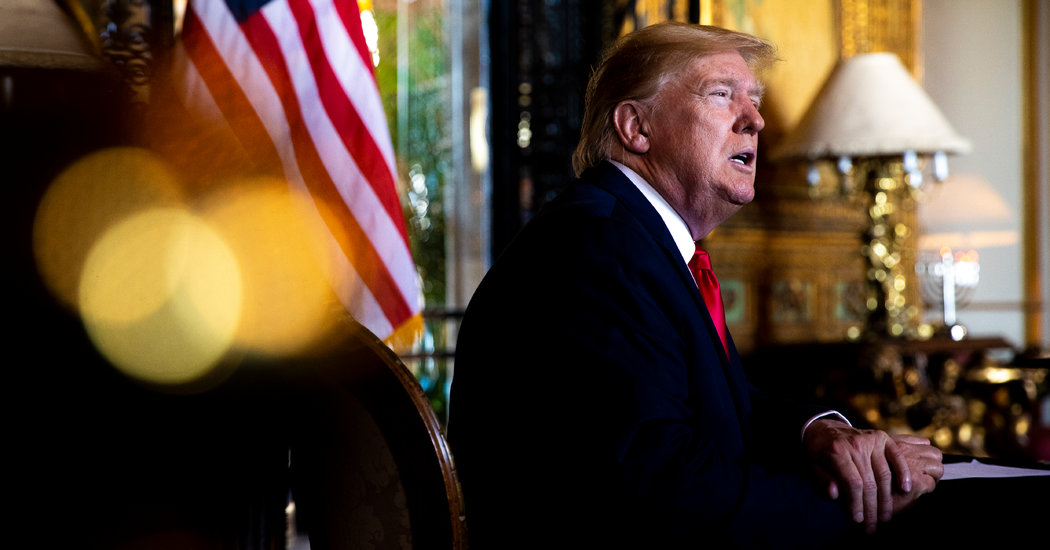 WEST PALM BEACH, Fla. — President Trump spent Christmas Eve morning complaining that Democrats had treated him unfairly during the impeachment inquiry and insisting that Republican leaders in the Senate should run a trial however they see fit. “It’s up to Mitch McConnell, and we have the majority … 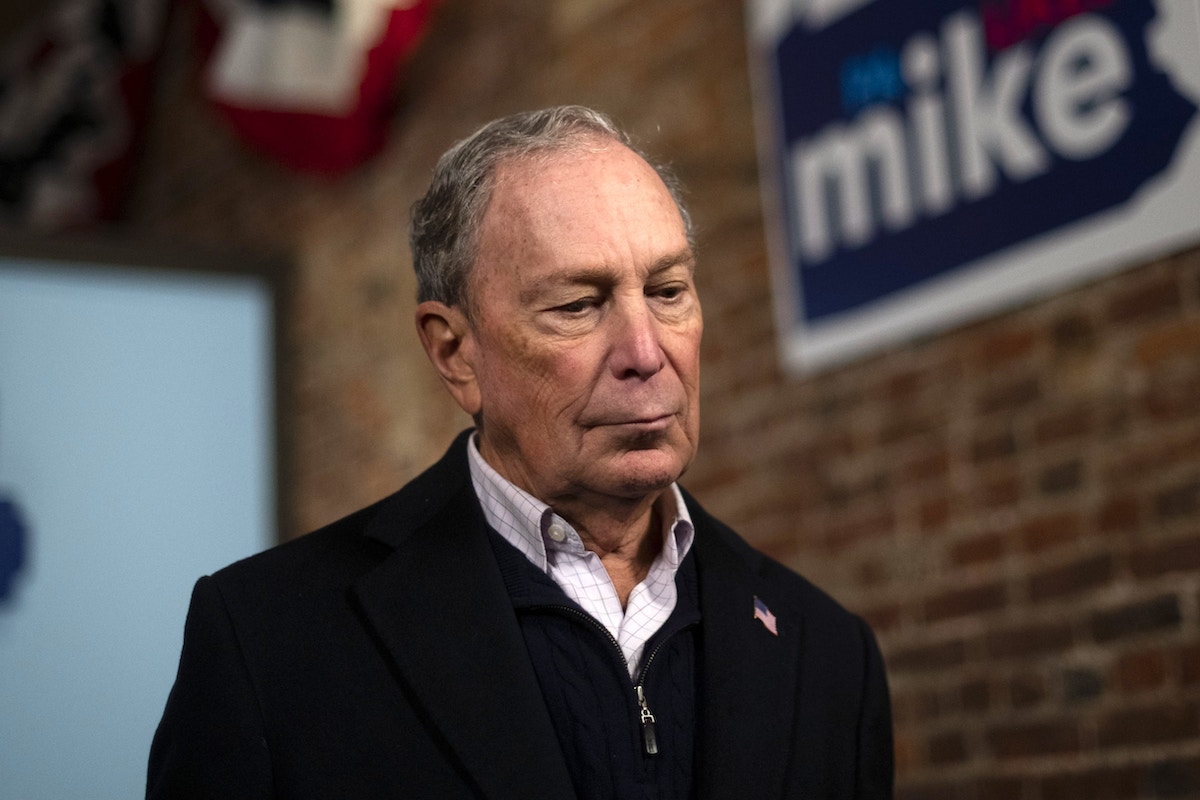 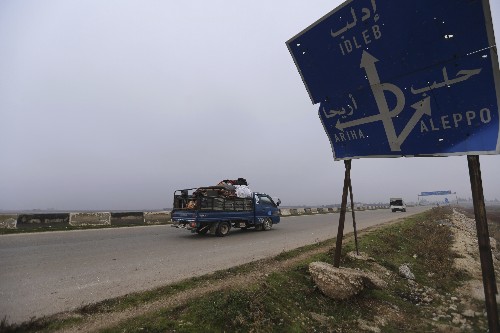 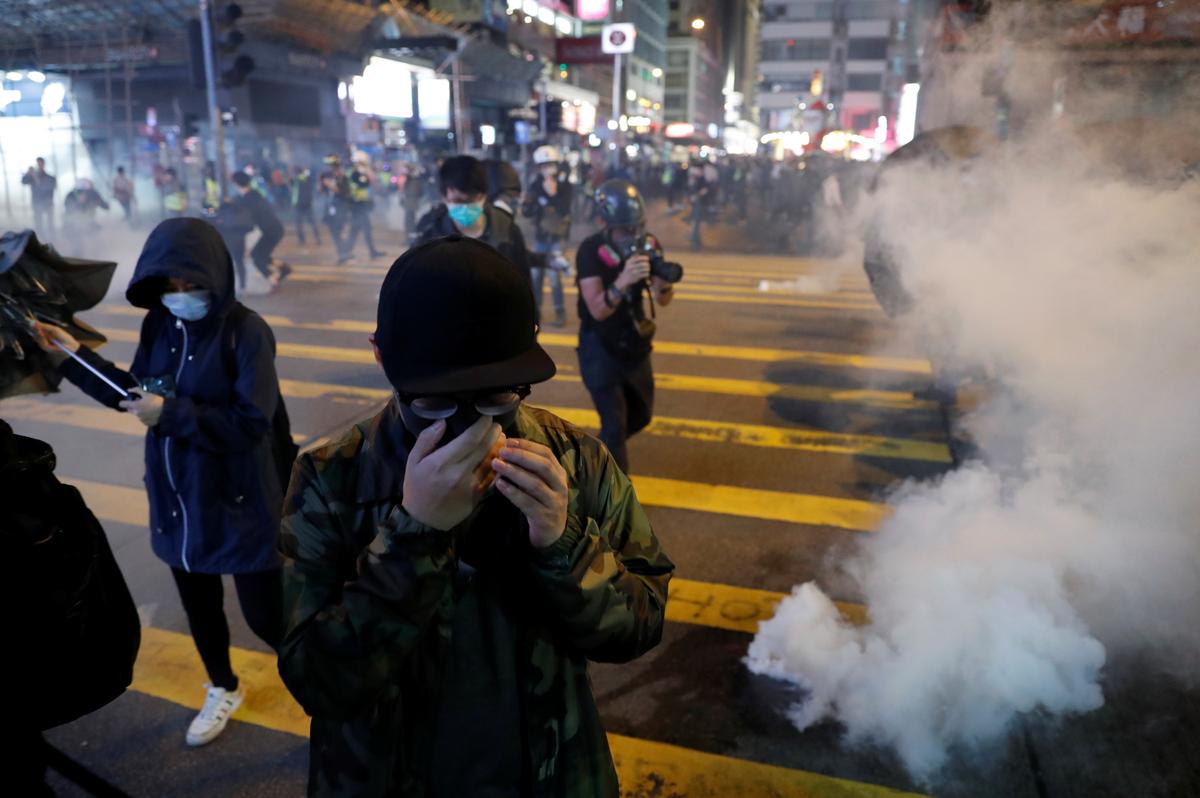 HONG KONG (Reuters) - Hong Kong riot police fired rounds of tear gas at thousands of protesters, many wearing masks and reindeer horns, after scuffles in shopping malls and in a prime tourist district as pro-democracy rallies escalated into Christmas Eve chaos. Protesters inside the malls threw …

Chinese social media firm has no plans to sell part or all of its app, the short video platform's head said on Tuesday, denying a media report which … 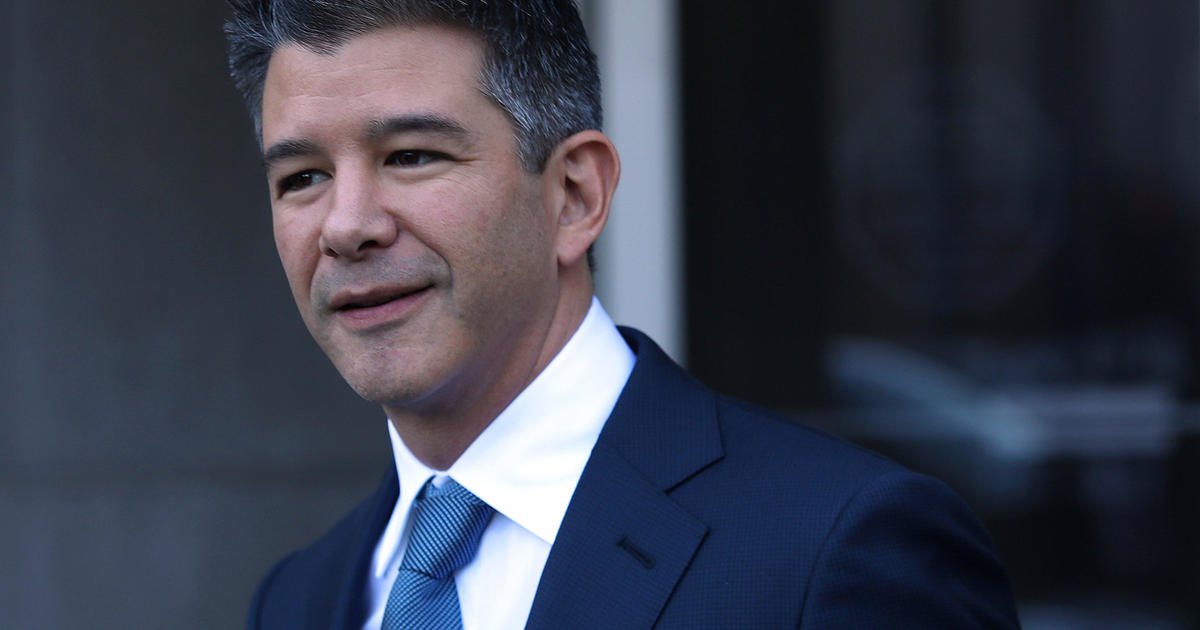 Former Uber CEO Travis Kalanick will resign from the newly public company's board next week, effectively severing ties with the ride-hailing company … 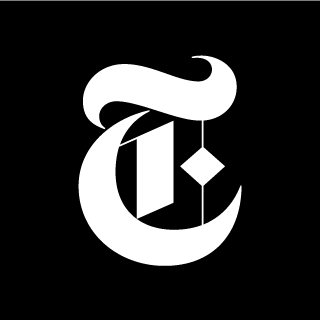 More than 160 flights out of Chicago’s two international airports were canceled on Tuesday morning because of heavy fog, disrupting plans for Christmas Eve travelers. O’Hare International Airport reported 91 canceled flights as of 1:30 p.m. local time, with average delays of more than half an hour, …