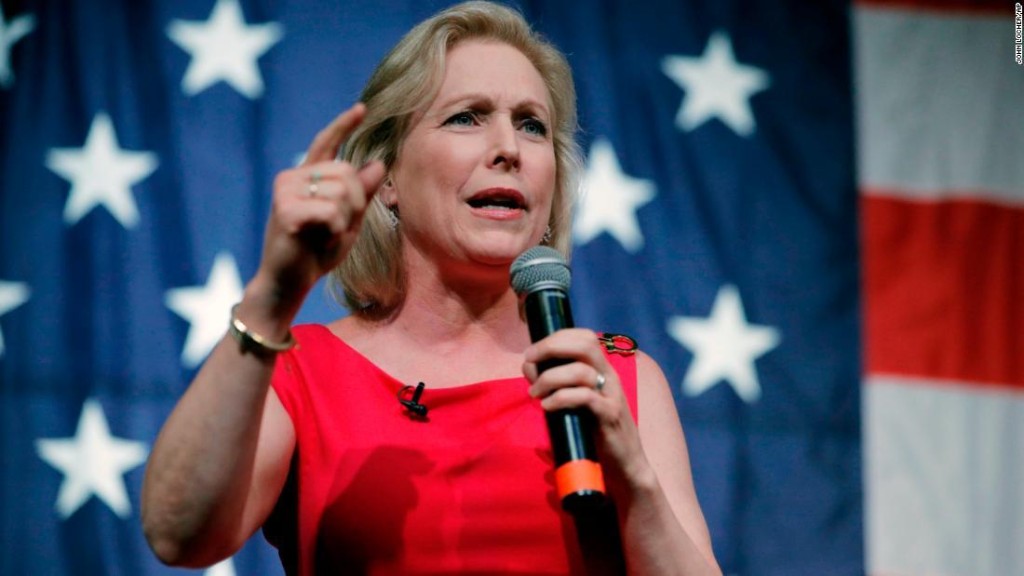 (CNN) — Sen. Kirsten Gillibrand dropped out of the race for the 2020 Democratic presidential nomination Wednesday afternoon, ending a campaign that failed to catch on despite the New York Democrat's substantial... 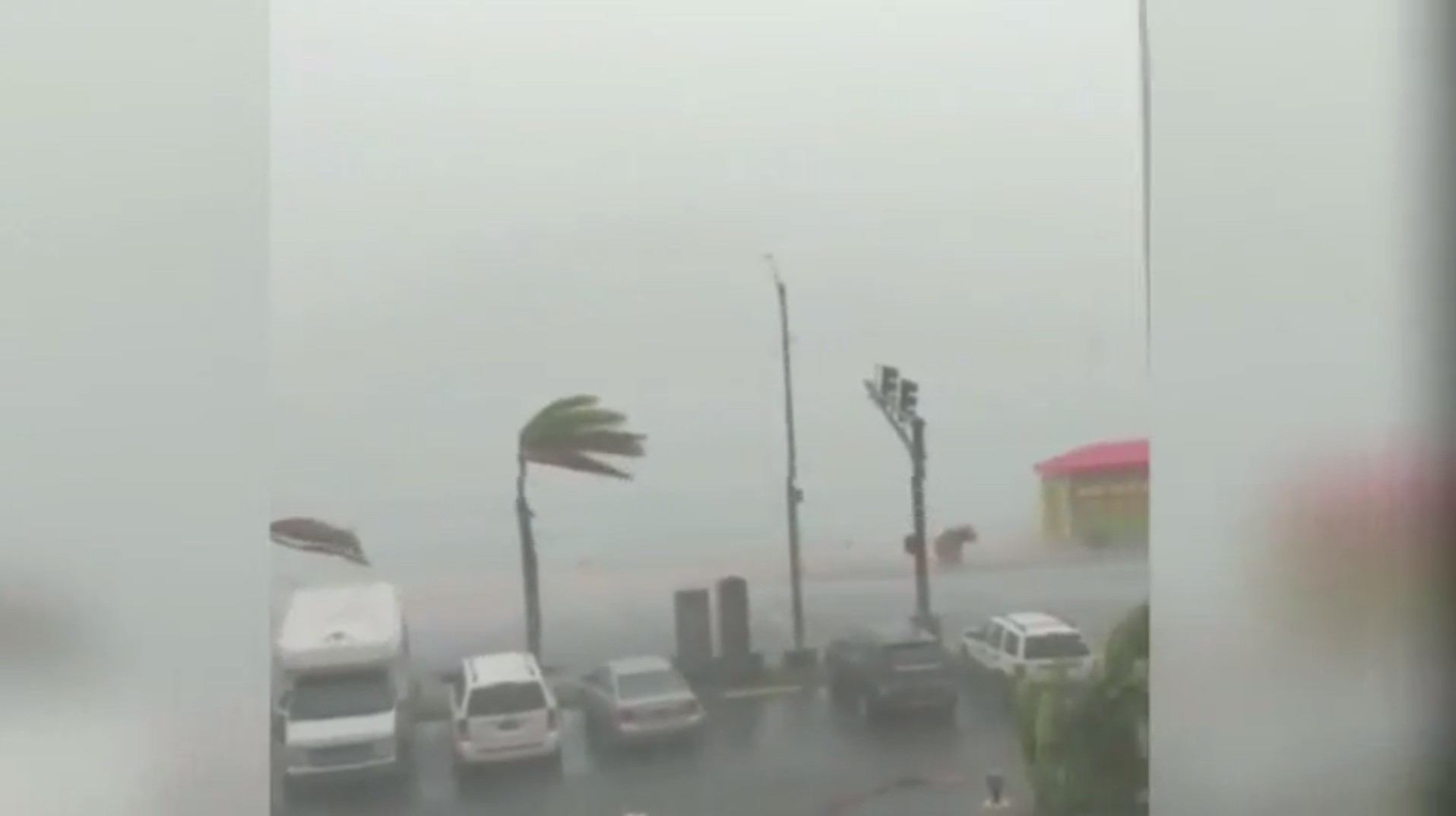 This story was last updated very early Thursday morning and will no longer be updated. For the latest on Dorian throughout the day Thursday, see our latest article: Hurricane Dorian: Florida on guard potential... 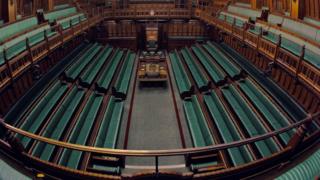 In a dramatic move on Wednesday morning, Britain's new Prime Minister Boris Johnson set in motion the suspension of the UK Parliament - which means MPs have much less time to debate Brexit, the process... 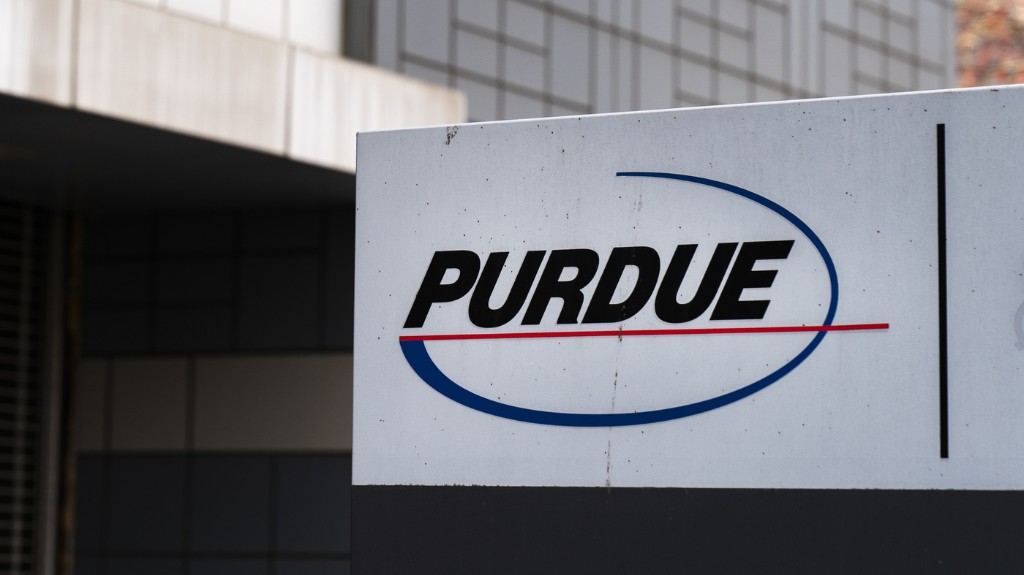 Updated at 5:37 p.m. ET Confronted with a torrent of lawsuits across the U.S., several major drug companies are in discussions with authorities to resolve thousands of opioid-related suits filed against... 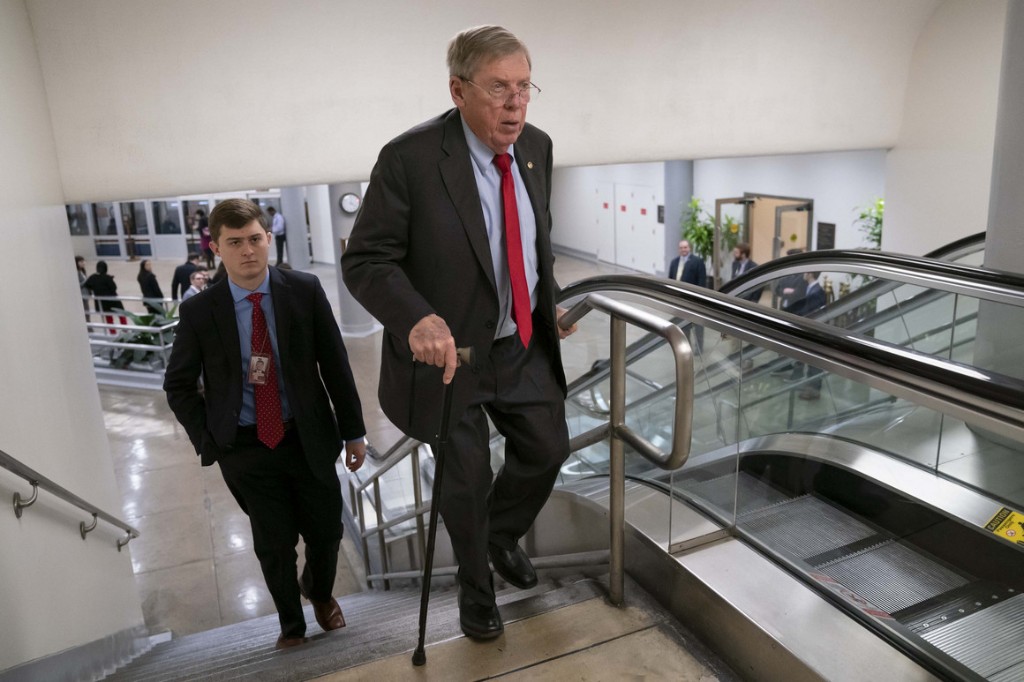 Sen. Johnny Isakson is resigning at the end of 2019 in the face of mounting health problems, adding another competitive seat as Republicans look to defend their narrow majority in 2020. “I am leaving job... 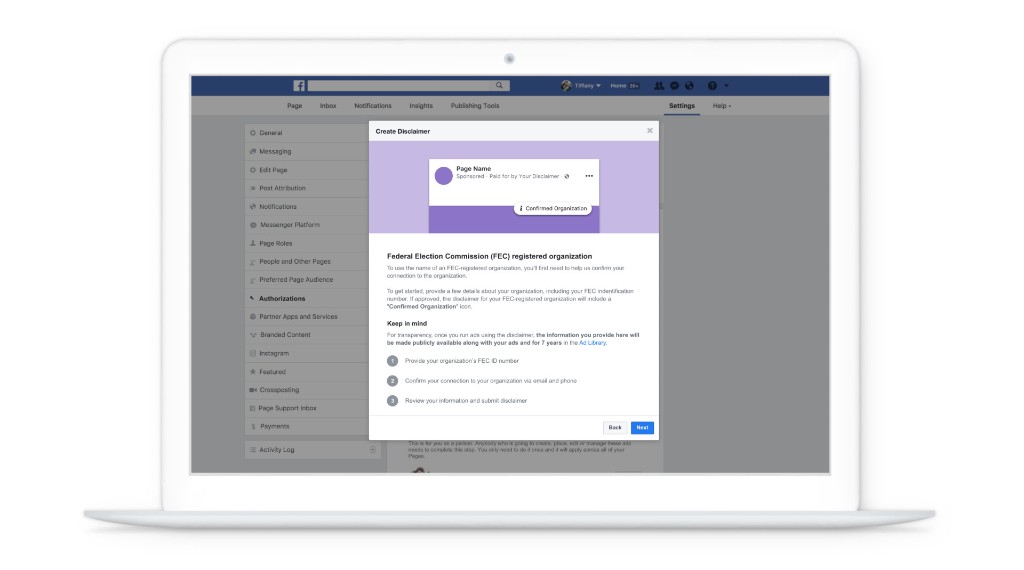 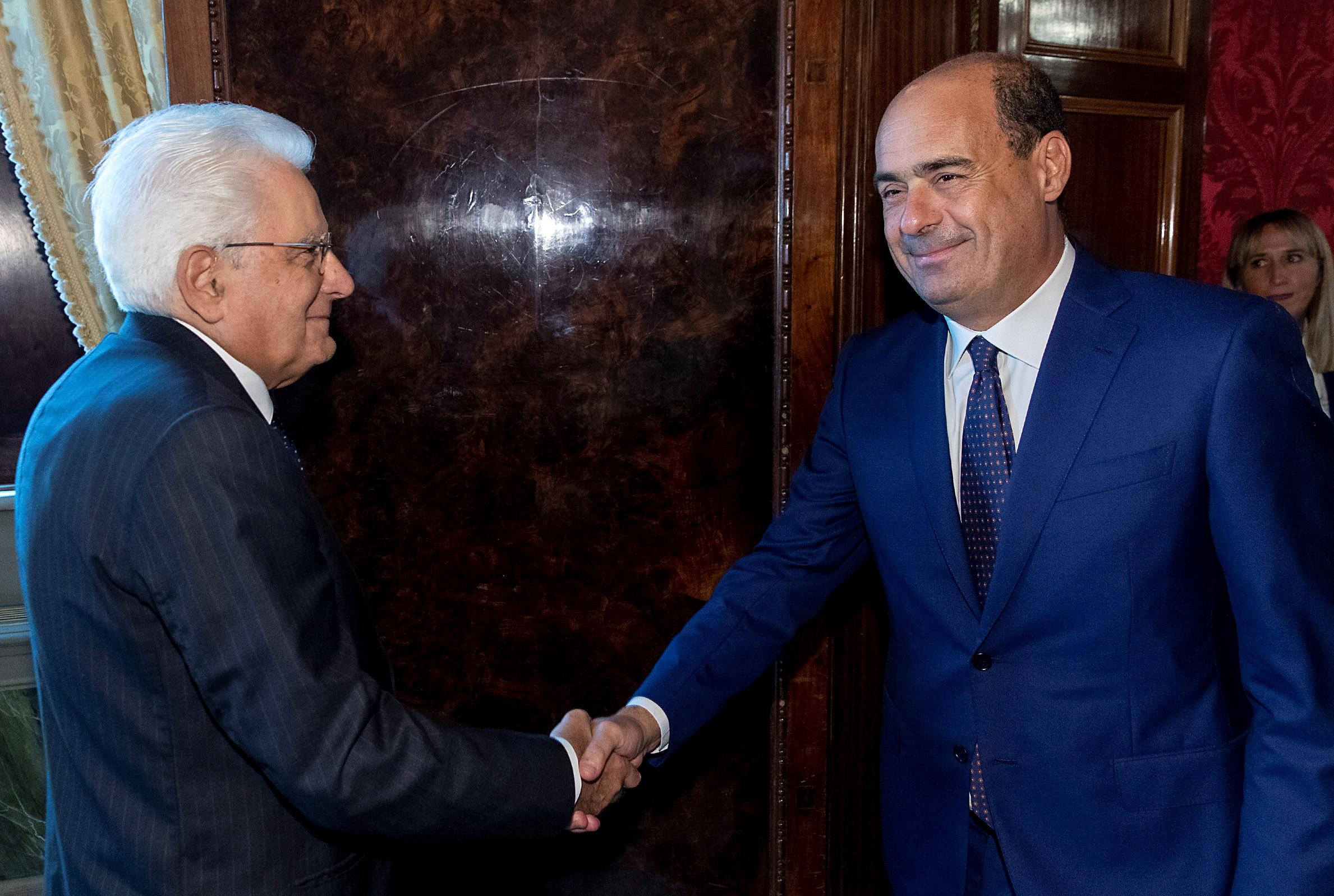 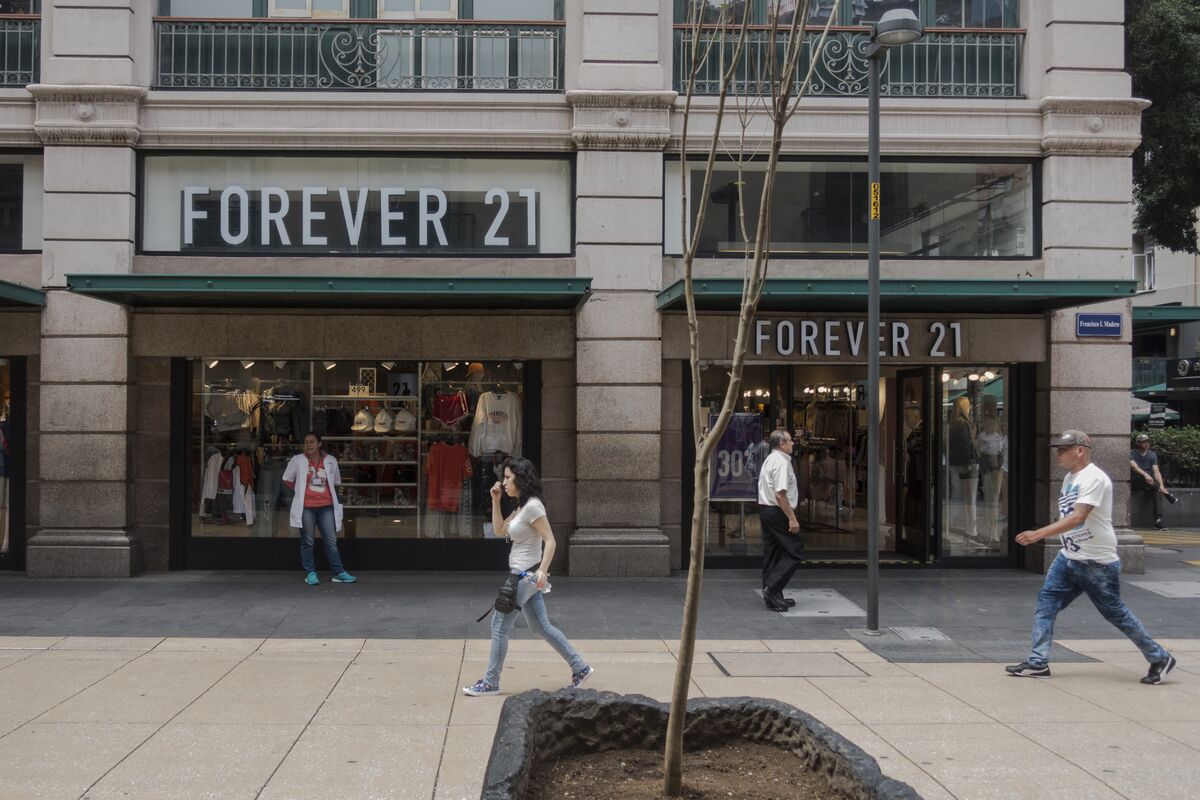 Forever 21 Inc. is preparing for a potential bankruptcy filing as the fashion retailer’s cash dwindles and turnaround options fade, according to …