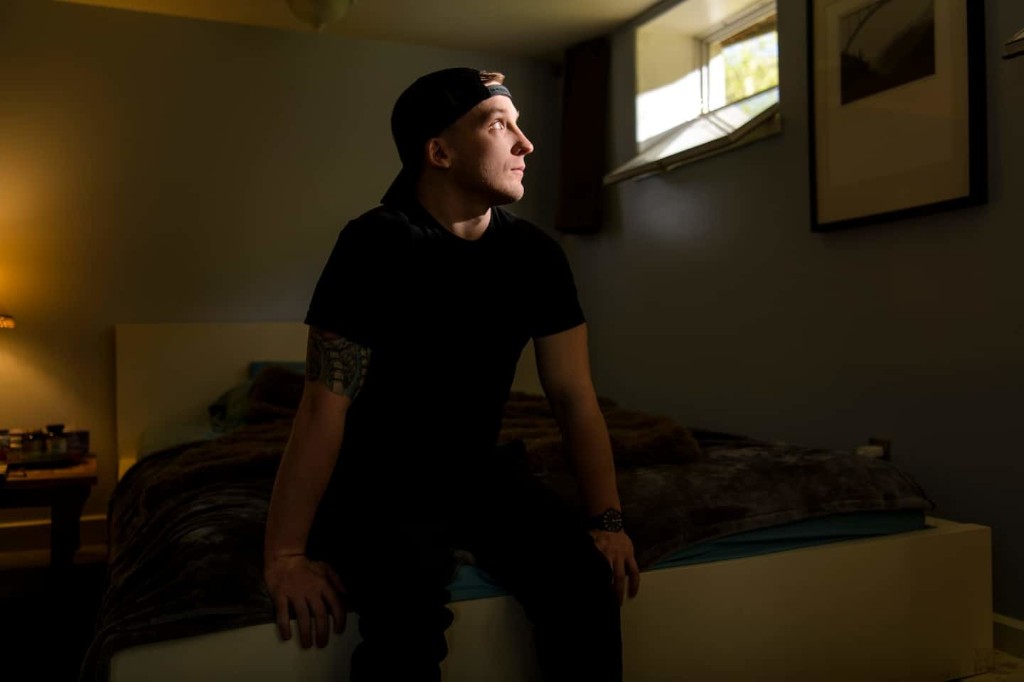 The U.S. unemployment rate jumped to 14.7 percent in April, the highest level since the Great Depression, as many businesses shut down or severely curtailed operations to try to limit the spread of the deadly coronavirus. 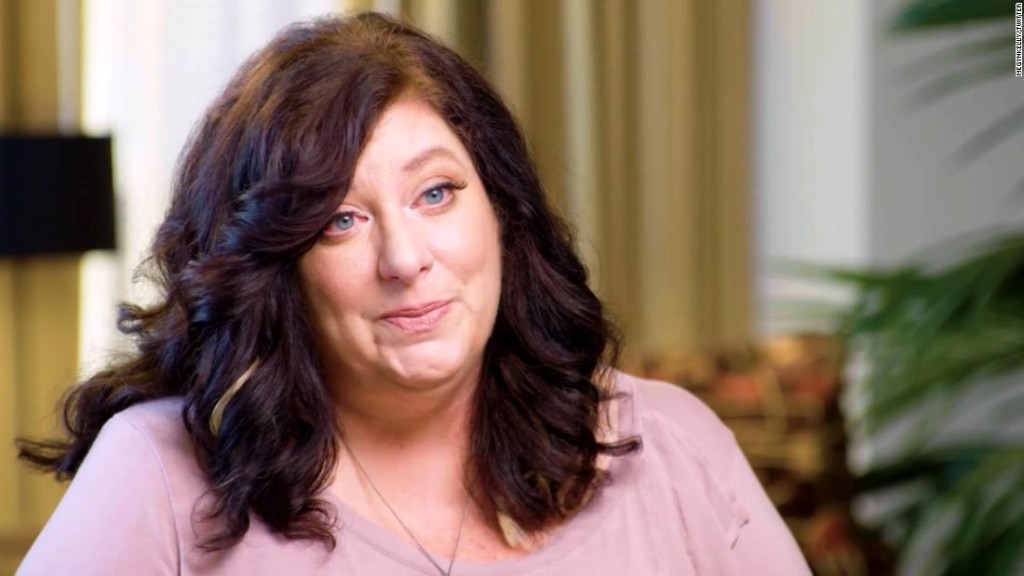 (CNN) — Tara Reade, a former Senate aide who has accused Joe Biden of sexually assaulting her in 1993, said in a new interview that the presumptive Democratic presidential nominee should withdraw from the 2020 race. "You and I were there, Joe Biden. Please step forward and be held accountable. And … 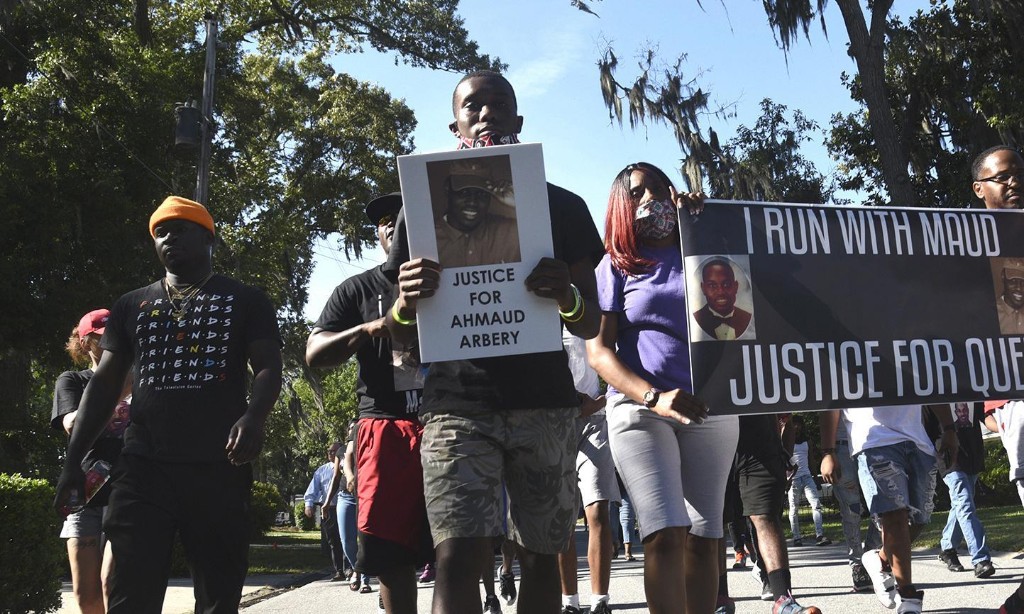 The two men involved in the killing of 25-year-old Ahmaud Arbery as he jogged through his neighborhood just outside of Brunswick, Georgia, in February have been charged with murder and aggravated assault. Gregory McMichael, 64, and Travis McMichael, 34, were taken into custody and booked into the …