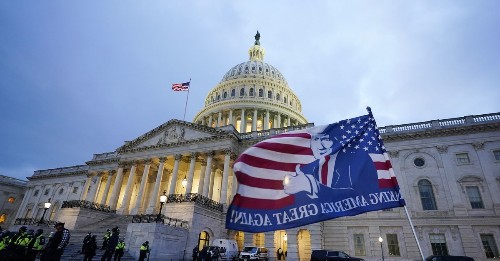 Chaos at the US Capitol on Wednesday as a group of Trump supporters stormed the building and halted Congress’s count of the electoral votes has raised the prospect that President Donald Trump’s final weeks...

The top Democrats in Congress called for President Donald Trump's removal Thursday, a day after a mob spurred by the president overran the Capitol as …

Rep. Adam Kinzinger (R-Ill.) on Thursday became the first GOP lawmaker to call for invoking the 25th Amendment to remove President Trump from … 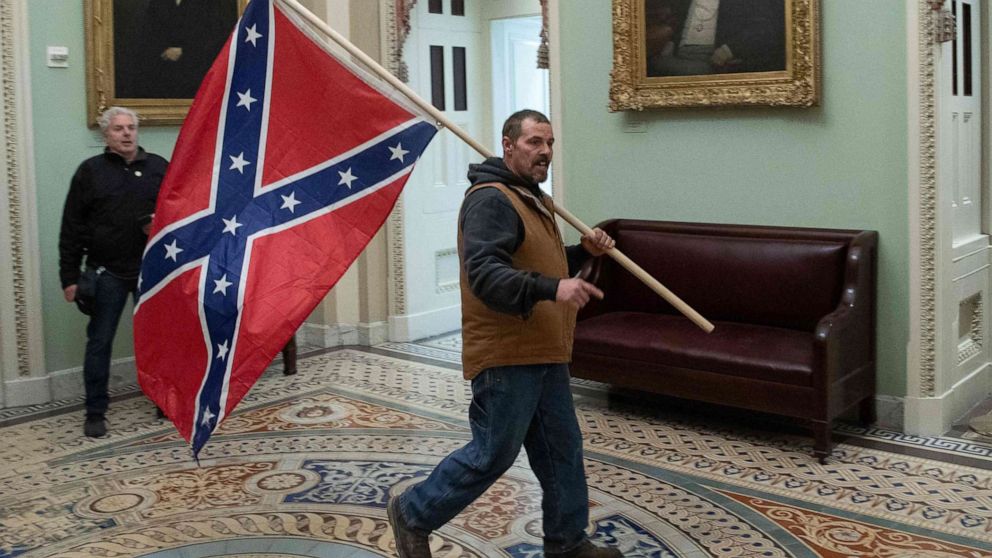 Many have been horrified by Wednesday's events and Trump's lack of action. There have been discussions among some members of the Trump Cabinet and …

A University of Chicago law professor says there are grounds for Vice President Pence and the cabinet to invoke the 25th Amendment to remove President Trump, but he thinks it's unlikely to happen. (Jan. 7) Anxious about what President Trump might do in the remaining 13 days of his tenure? Wondering if the 25th Amendment might provide a solution? Sorry. Probably not. Senate Democratic Leader Charles E. Schumer...

A congressional exercise in the peaceful transfer of power devolved into deadly chaos when a pro-Trump mob stormed the Capitol. Hours after the riots, Congress reconvened and certified President-elect Joe Biden’s victory. Photo: Carol Guzy/ZUMA Wire

The latest news on pro-Trump rioters who stormed the U.S. Capitol on Jan. 6.

What's the 25th Amendment and Could It Strip President Trump of Power?