Sen. Bernie Sanders ended his presidential campaign, he announced Wednesday, leaving former Vice President Joe Biden as the apparent Democratic presidential nominee. "I have concluded that this battle for the Democratic nomination will not be successful, and so today I am announcing the suspension … 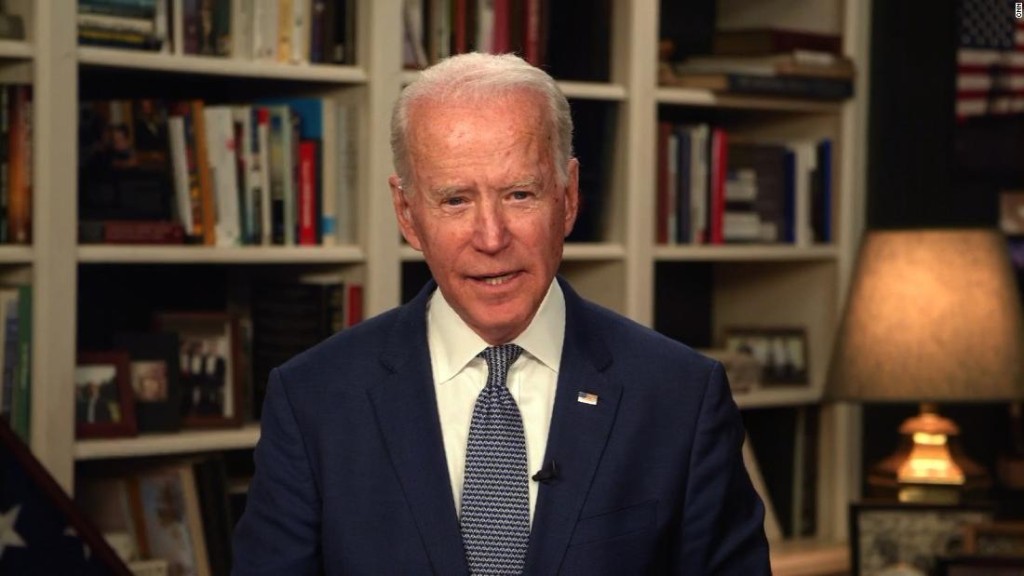 (CNN) — Thirty-three years after launching his first presidential bid, Joe Biden will finally see his name at the top of the Democratic ticket. Bernie Sanders' departure from the 2020 race Wednesday opened a new chapter in Biden's three-decade-long pursuit of the presidency, clearing the former … 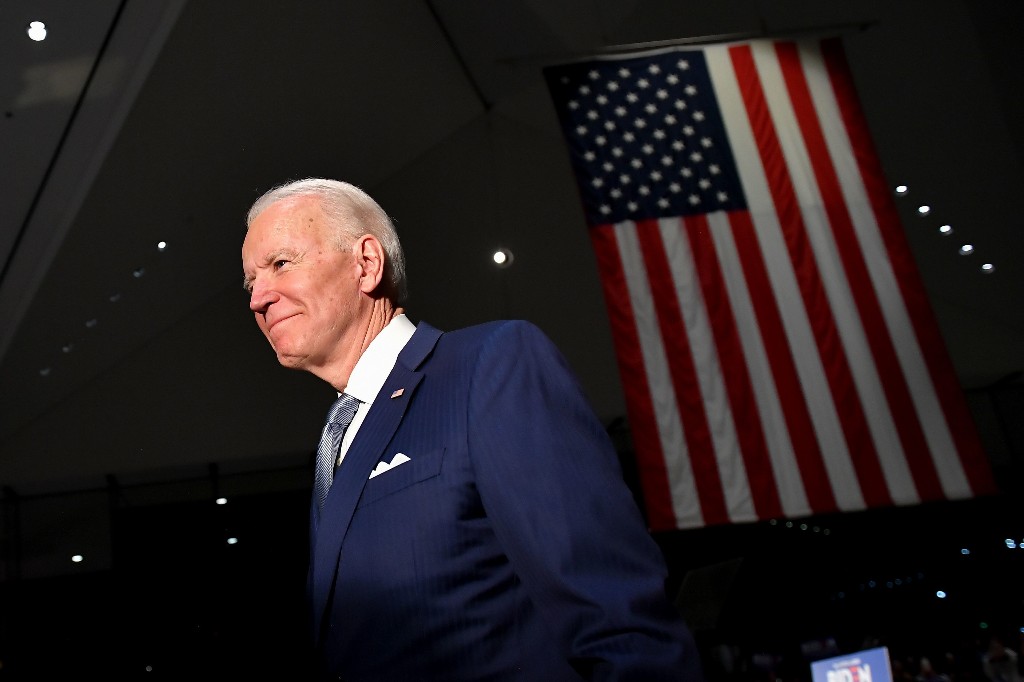 Joe Biden, now the presumptive Democratic presidential nominee, has told voters throughout the primary that he is the candidate who can defeat President Donald Trump in the fall — and recent polls suggest he could be right. Biden has led Trump in every national poll taken in the past month and a …

The decision by Sen. Bernie Sanders (I-Vt.) to suspend his campaign means former President Obama is about to get back into the political spotlight.

Welcome to the General Election