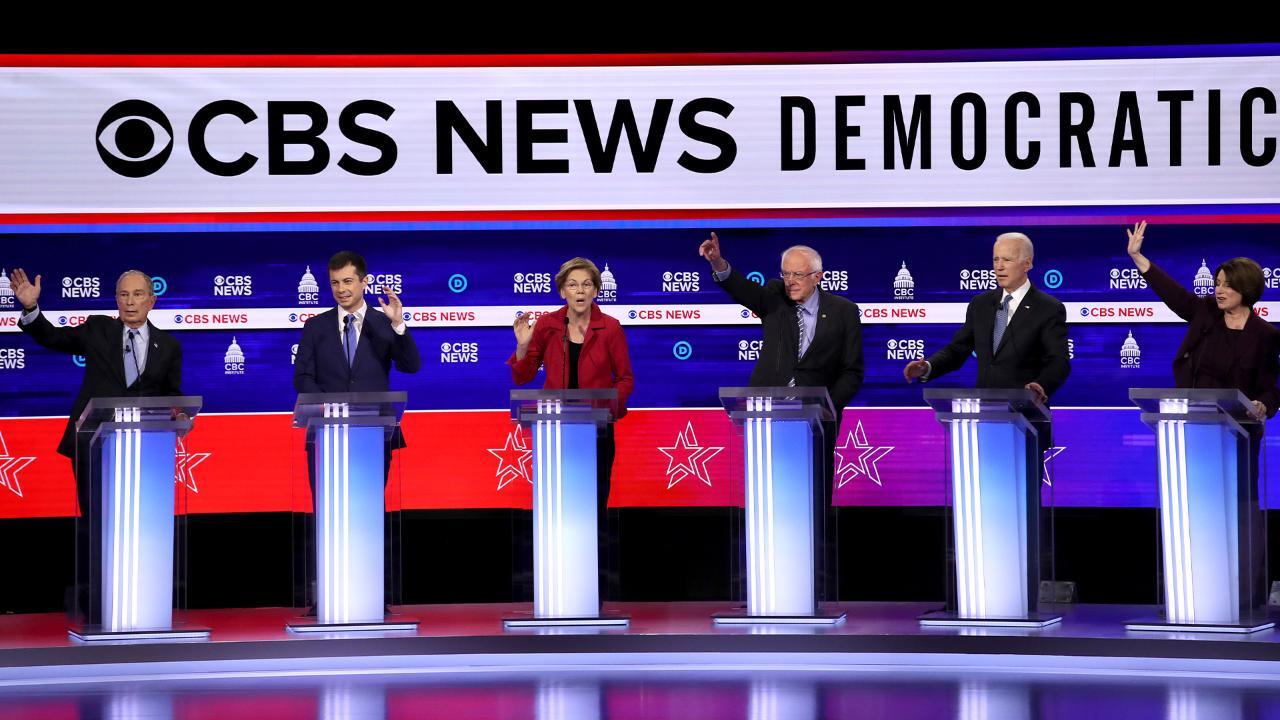 Sanders' rivals wasted little time going after the clear frontrunner. Warren went after Bloomberg ... again. Bernie Sanders got a taste of being the frontrunner. Mike Bloomberg was once again in the hot seat. Joe Biden slid under the radar without too much trouble. The 10th Democratic presidential … 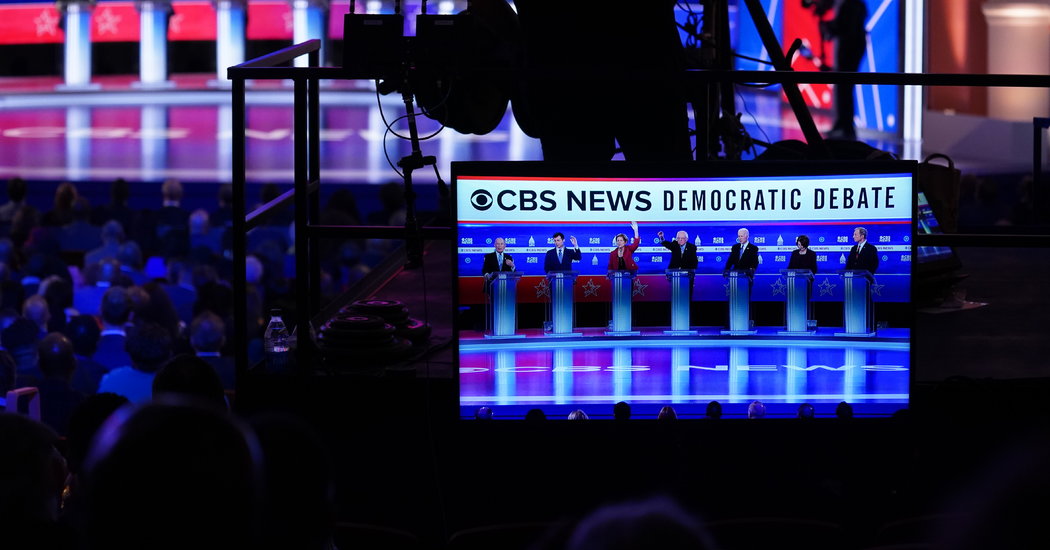 Getting into one of the Democratic debates is like getting a ticket to the Super Bowl or the World Series. Ordinary Americans don’t just walk up to the window and buy a seat for $28.50. Often, they got one free from someone important — like one of the candidates (who are each allotted an equal … The Democratic presidential candidate debate in Charleston, South Carolina, reprised a piece of political theatre similar to a performance six days earlier in Las Vegas. On stage in Nevada last week, the debate played out like a dinner-theatre murder mystery. Michael Bloomberg was the victim, while … 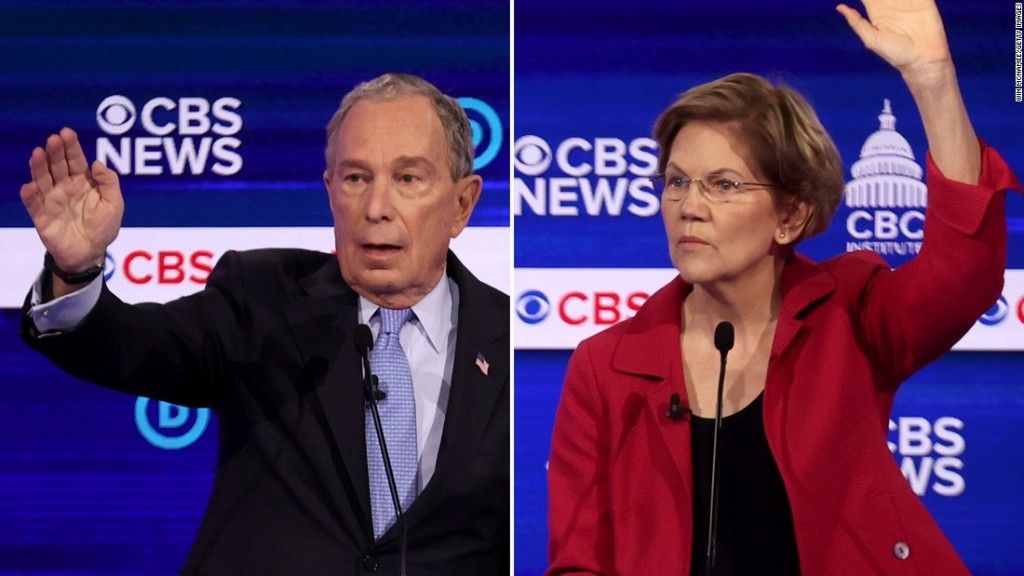 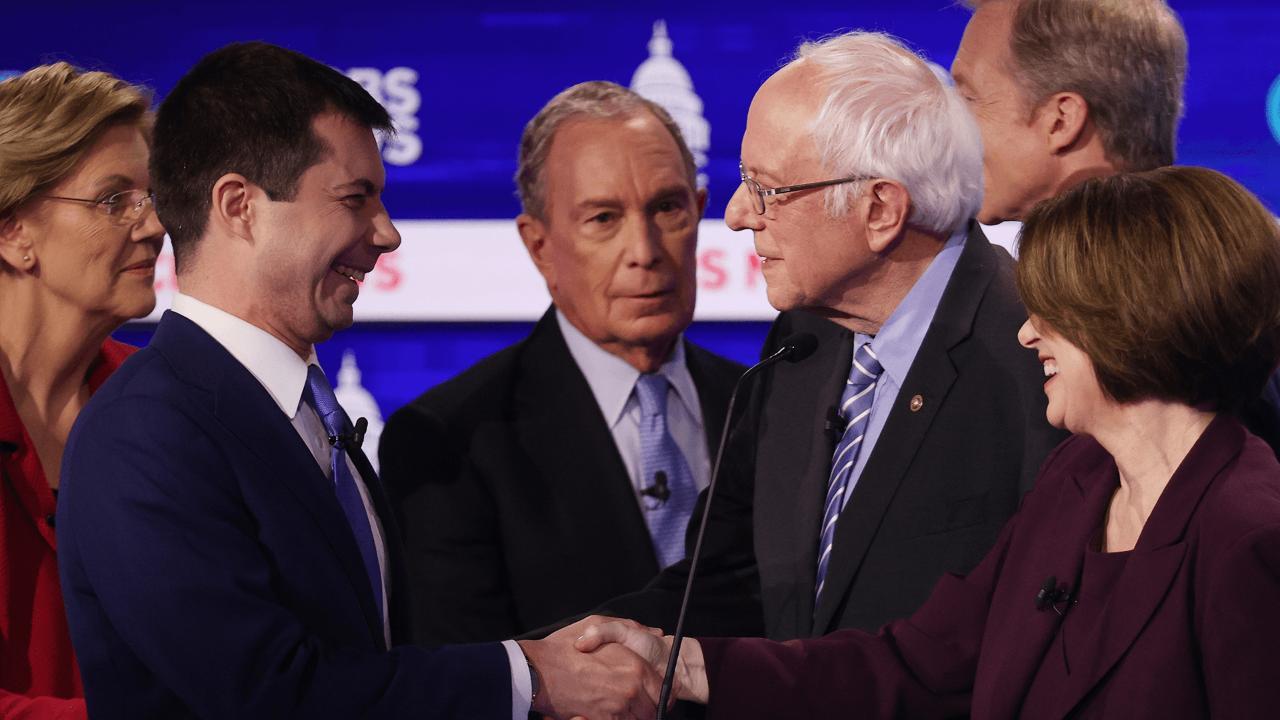 Tuesday’s Democratic primary debate in South Carolina had something of an awkward ending — a cliffhanger that kept candidates at their podiums, uncertain about whether or not it was over. CBS Moderator Gayle King said she was posing one final, two-part question: “First, I’d like you each to tell us …

In the last Democratic debate before Super Tuesday, the candidates often talked over and past one another. We sort out some of the misinformation. CBS News, the Congressional Black Caucus Institute and Twitter hosted the debate Tuesday in South Carolina, days before the state’s primary. In … 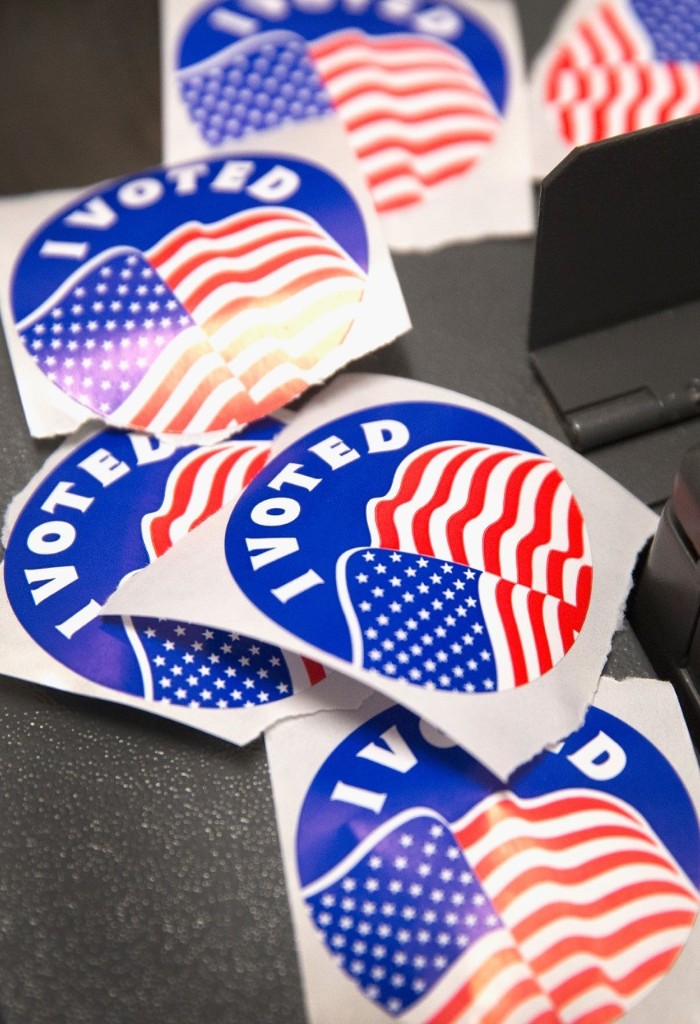