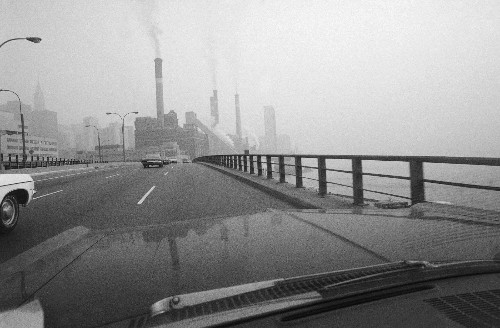 The U.S. Clean Air Act turns 50 on December 31. America's dramatically cleaner skies are evidence of what legislation and innovation can do. Fifty years ago, a group of Democratic and Republican senators... 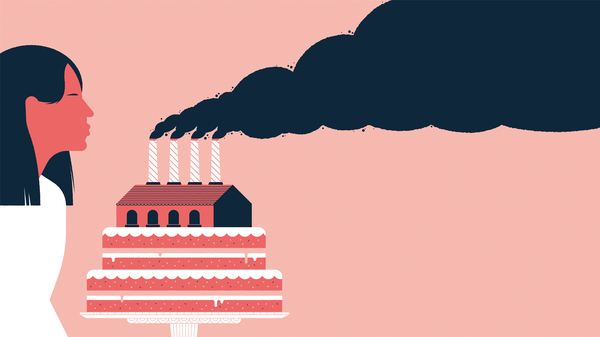 A major retrospective analysis of the Clean Air Act reveals its many public health benefits, along with its associated costs. In the same year that …

WASHINGTON, Dec. 31 — President Nixon, pledging vig orous enforcement, signed into law today a clean air bill that sets a six‐year deadline for the automobile industry to develop an engine that is nearly... 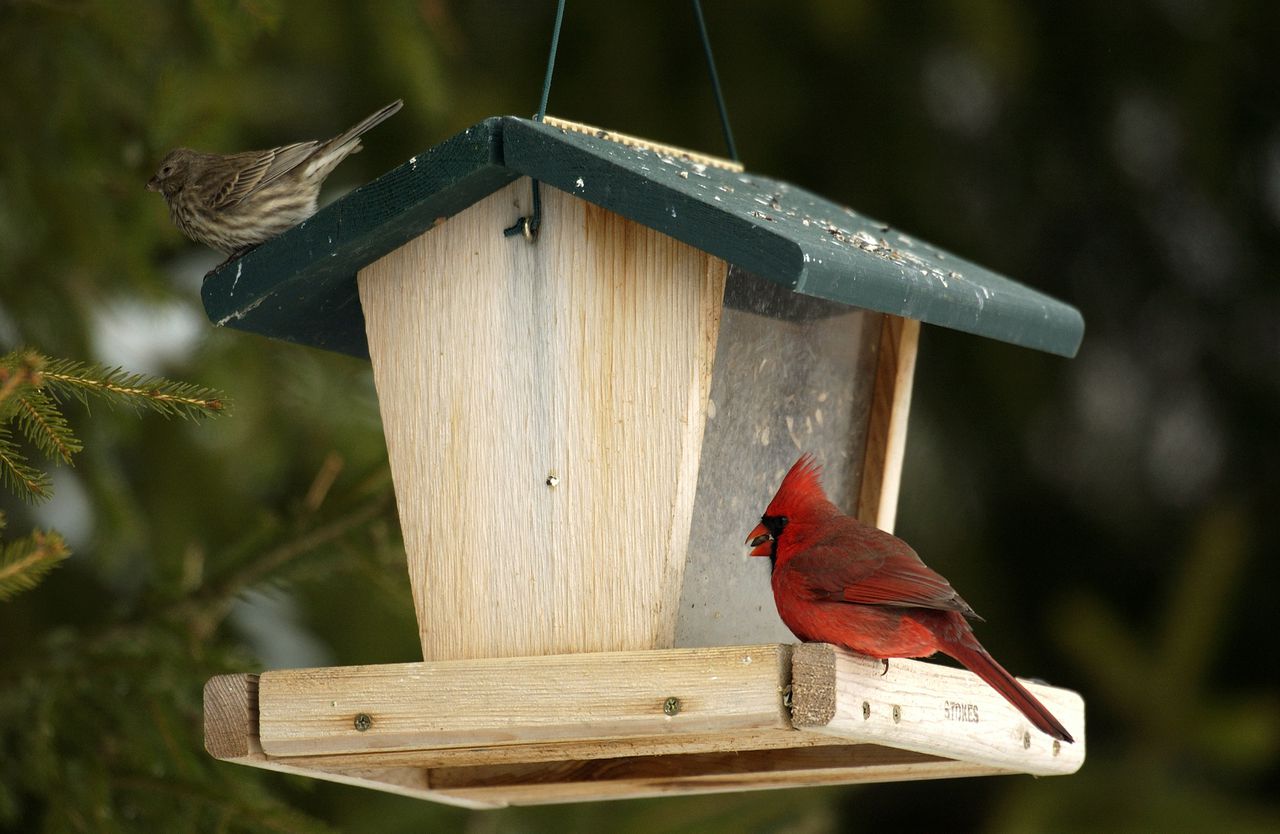 While the federal Clean Air Act was enacted to protect humans from air pollution, it also has saved birds. The cleaner air resulting from the … 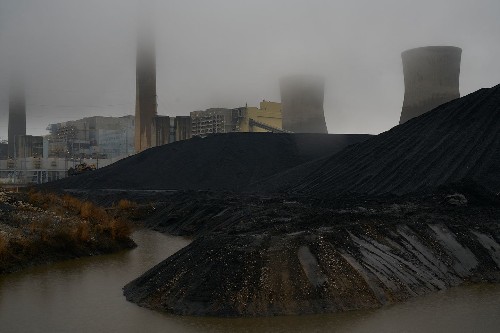 The Trump administration finalized a rule Wednesday that could make it more difficult to enact public health protections, by changing the way the Environmental Protection Agency calculates the costs and... 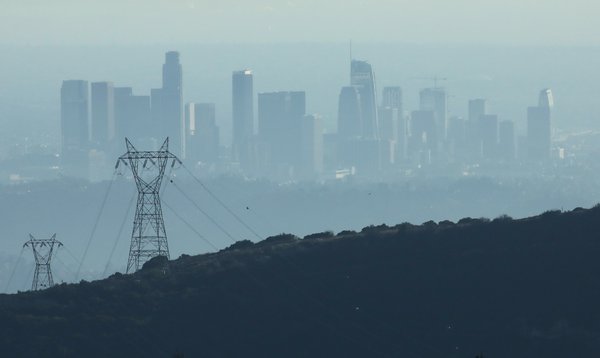 The Biden administration is poised to boost clean energy and reduce greenhouse gas emissions, reversing the outgoing administration’s focus on …