Against the background of the ongoing COVID-19 crisis, International Holocaust Remembrance Day is being observed largely online this year, with a … 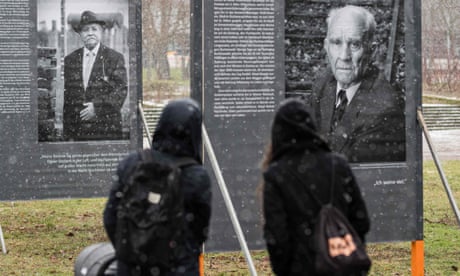 As the pandemic has forced the cancellation of most large gatherings, many institutions including the Auschwitz-Birkenau memorial museum in Poland, Yad Vashem museum in Israel and the US Holocaust Memorial... 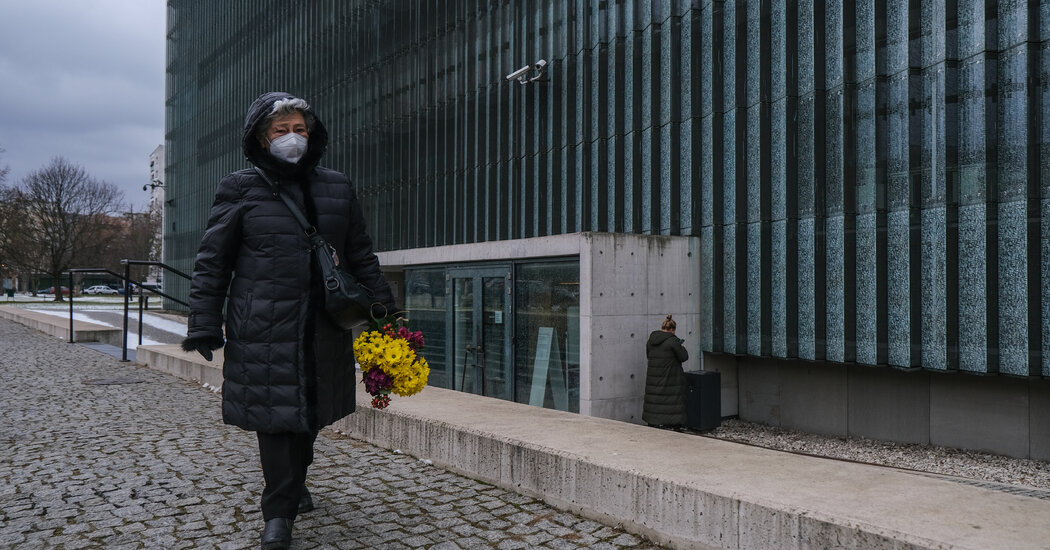 Hundreds of survivors of the Holocaust are set to be vaccinated this week in Austria and Slovakia as part of vaccine drives organized in observance of the 76th anniversary of the liberation of the Auschwitz... 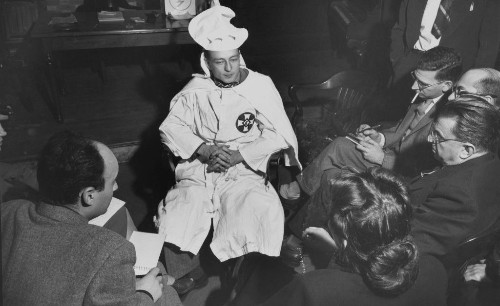 Among the most shocking images from the Jan. 6 insurrection on Capitol Hill were pictures of a man wearing a sweatshirt that said “Camp Auschwitz” and “work brings freedom.” It’s an anti-Semitic reference...

By Jonathan Oatis and Rollo Ross (Reuters) - As the 76th anniversary on Wednesday of the liberation of Auschwitz draws closer, Bill Harvey, who …

Holocaust denial content remains on Facebook three months after pledging to ban all content that “denies or distorts the Holocaust.” That's according to a new report from the Anti-Defamation League, which...

Pope Francis in an address Wednesday as part of Holocaust Remembrance Day urged his followers to continue battling the forces of political extremism, … 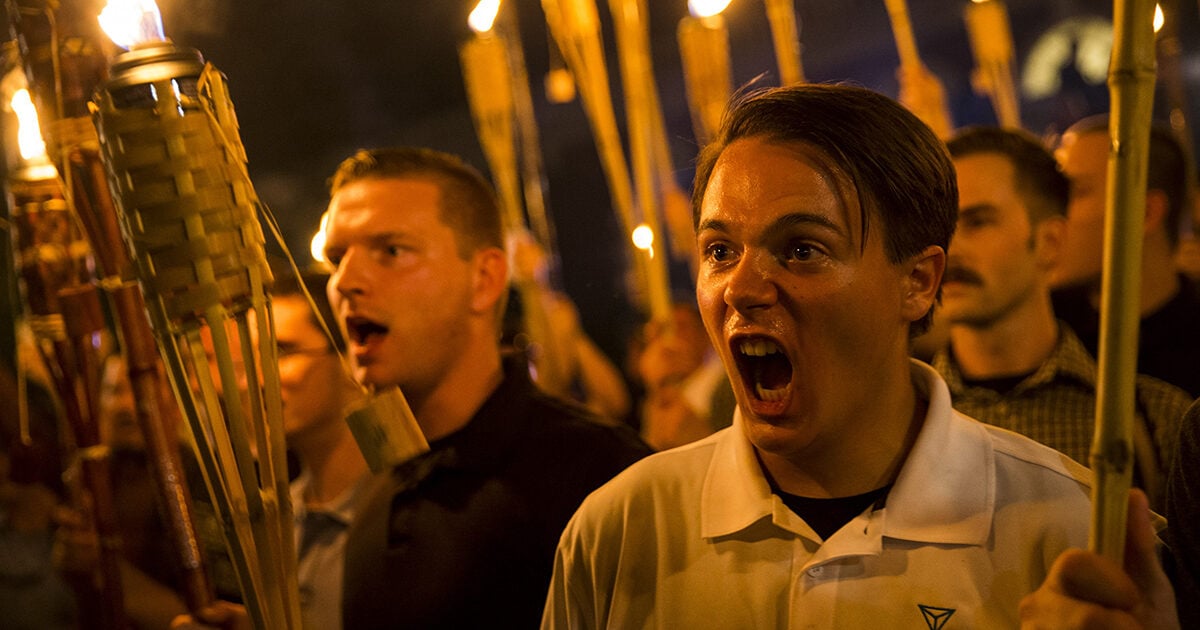 For some survivors of the Holocaust, the vow of "never forget" takes on a special meaning when they have only faded memories, or none at all, of parents they lost as young children. Emily Wither reports.

Holocaust survivor Bill Harvey felt triggered by the recent insurgence on the U.S. Capitol because it reminded him of how misinformation and propaganda created the uprising of Nazis before the war.