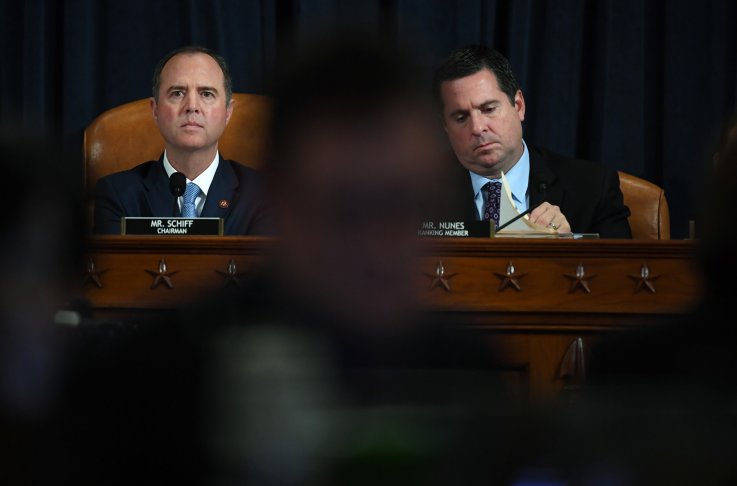 The House Intelligence Committee’s impeachment hearings focused almost exclusively on Ukraine. That was the new information, after all, and that’s what the witnesses could speak to. But at the start of Wednesday’s hearing, Judiciary Committee Chairman Jerrold Nadler (D-N.Y.) seemed to indicate he … 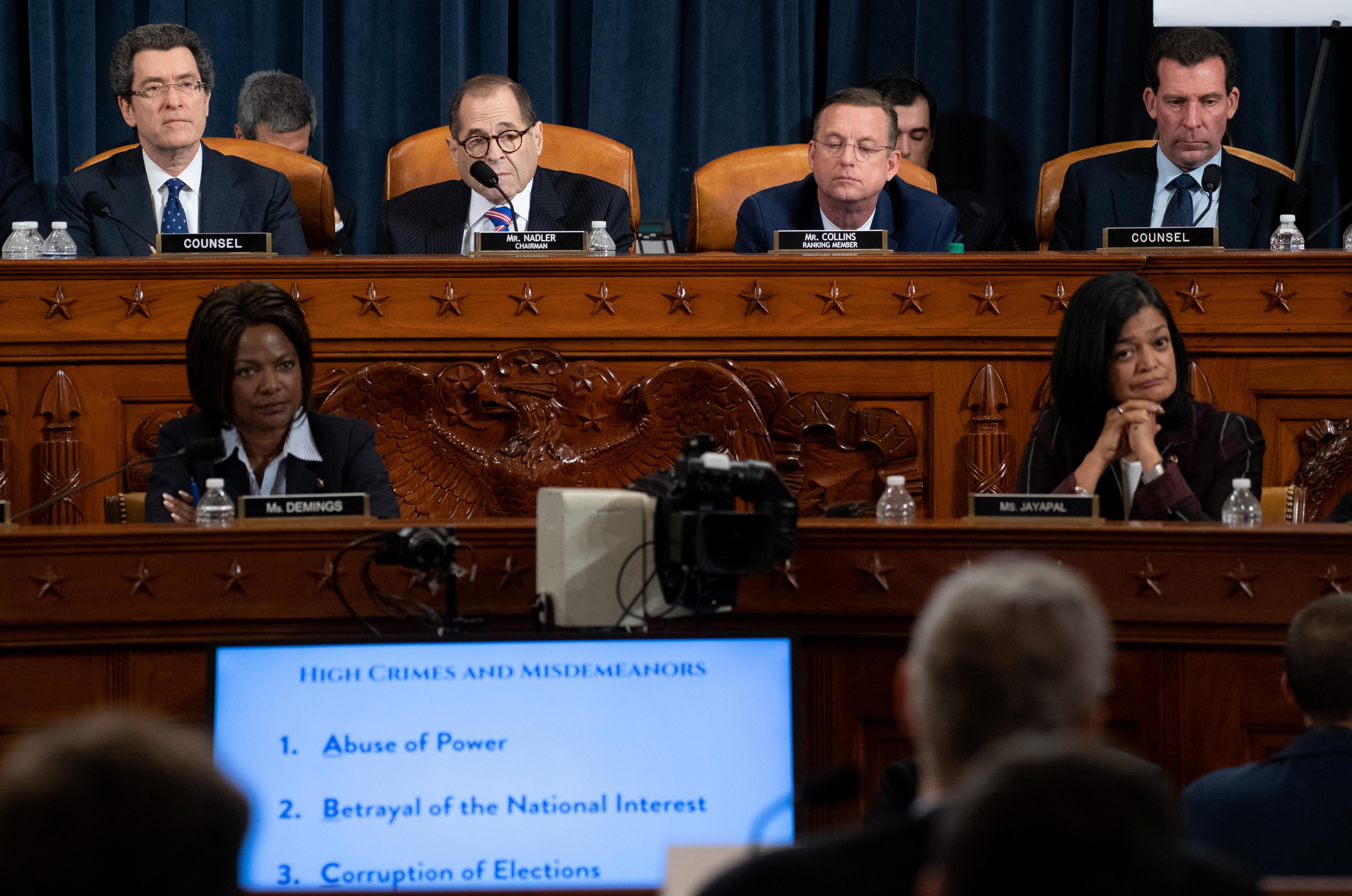 WASHINGTON (Reuters) - Three legal experts told U.S. lawmakers on Wednesday that President Donald Trump’s efforts to pressure Ukraine to investigate a political rival amounted to impeachable offenses, in a hearing that laid the groundwork for formal charges to be filed against the … 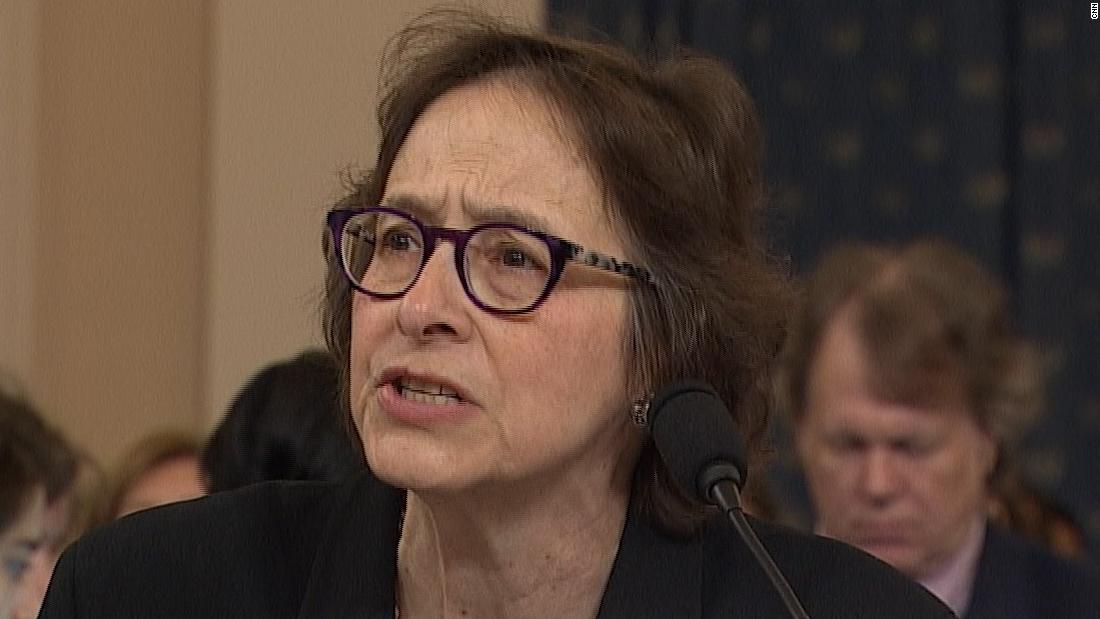 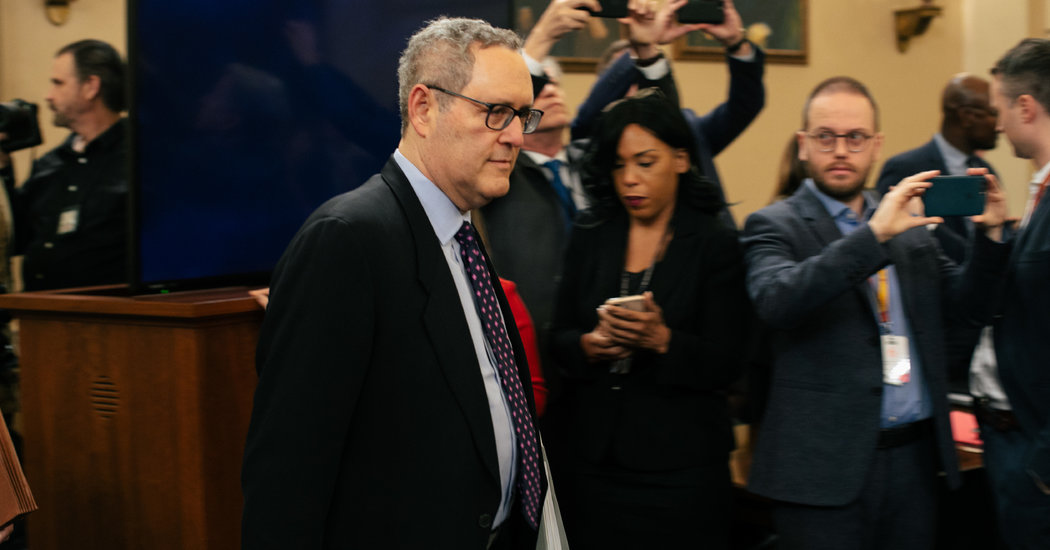 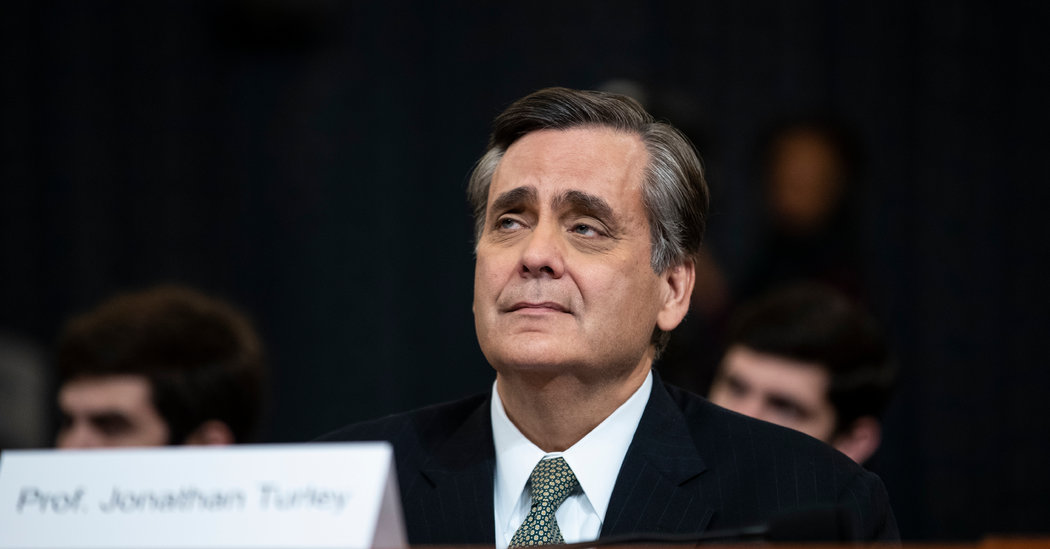 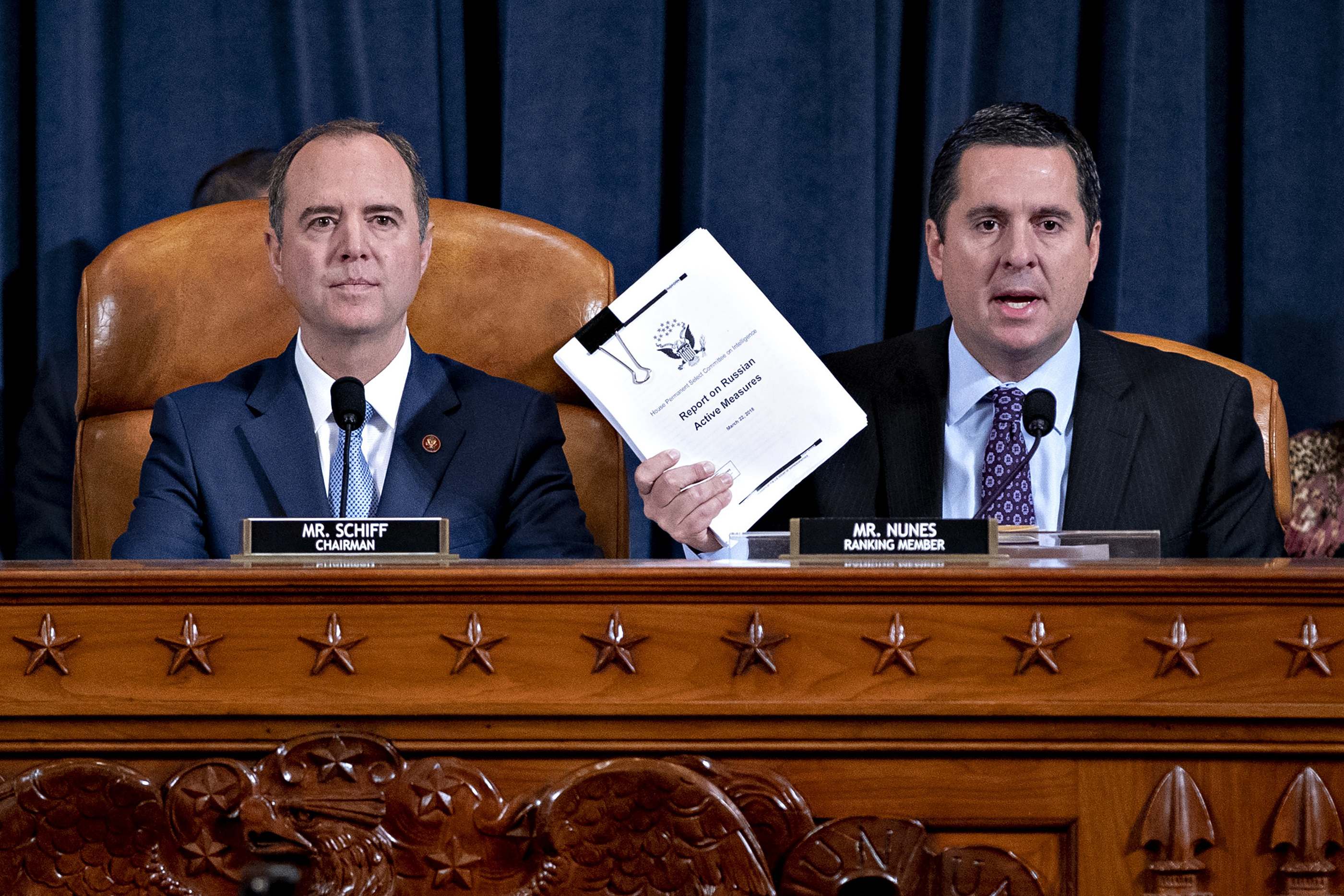 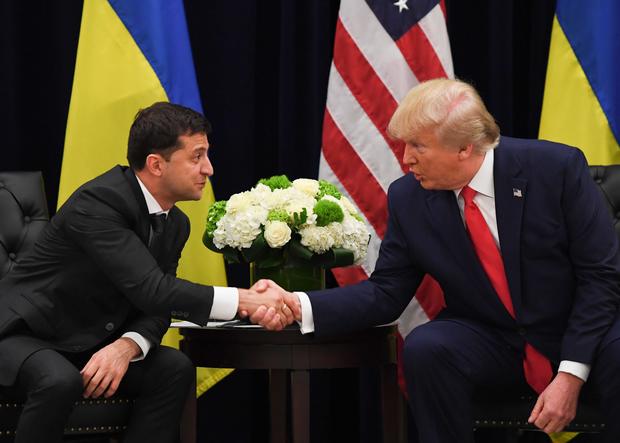 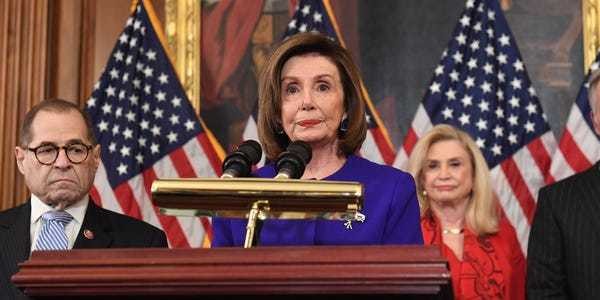 On Friday, December 13, the House Judiciary Committee voted to advance two articles of impeachment against President Donald Trump for abusing his office and obstructing Congress. The impeachment inquiry all started with an anonymous whistleblower's complaint, turned over to Congress in early … 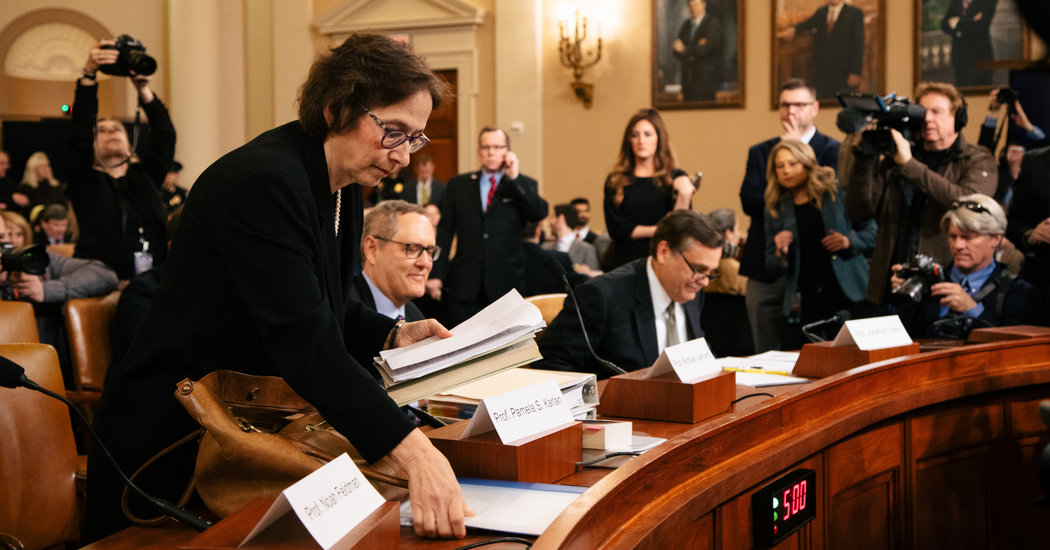 WASHINGTON — Are House Democrats making a mistake by moving swiftly to impeach President Trump when some facts remain hidden about whether he abused his power in the Ukraine affair? That was the argument put forward on Wednesday by Jonathan Turley, a George Washington University law professor who … 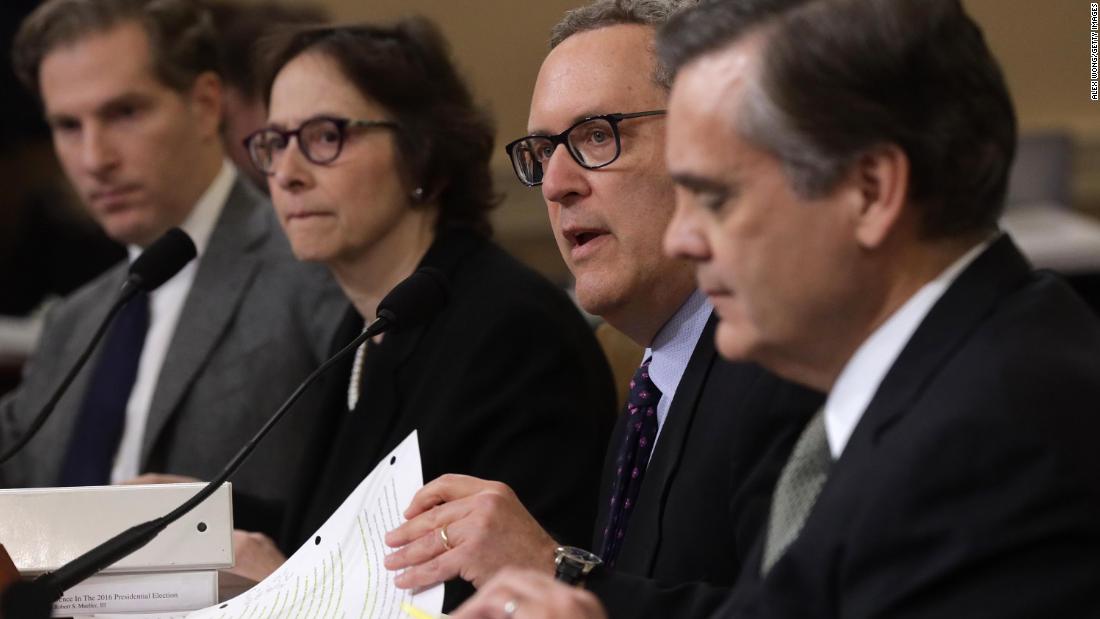 Washington (CNN) — House Speaker Nancy Pelosi's Democrats are injecting an urgent new argument into their already fast-moving impeachment drive: President Donald Trump poses such a flagrant threat to American governance and democracy that there is no time to waste. "If we allow a President to be …