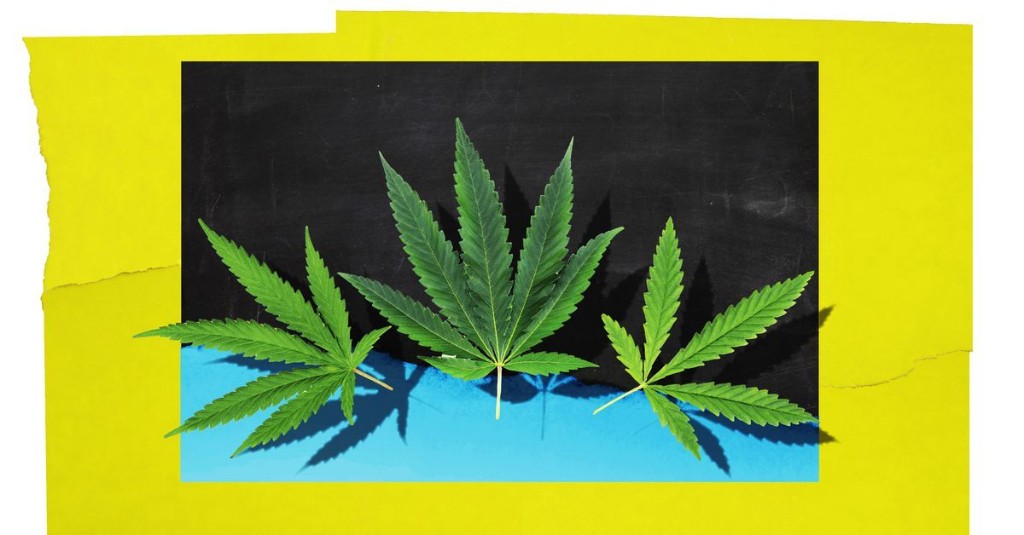 We still don’t know with certainty who will be the next president of the United States. But this year’s election results have given us a lot more clarity on one thing: American voters, even conservative... "People are realizing it's not just about getting high," said Avis Bulbulyan, CEO of SIVA Enterprises. "This is a tipping point for drug policy absent any federal reform." As the nation awaits a final...

As election night ended in the United States, people went to bed still wondering who had won the presidential race, which party would control …

Arizona voters approved Proposition 207 which legalizes the use of recreational marijuana in the state. The Associated Press projected shortly after … 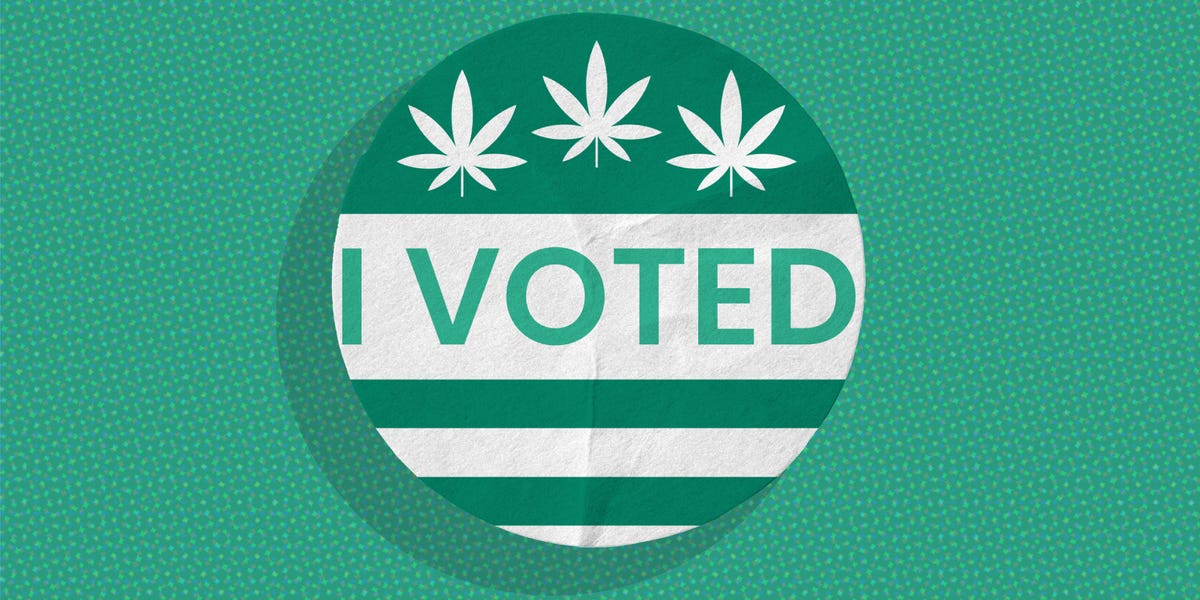 Montana residents voted to legalize marijuana consumption for adults over 21. Voters supported two initiatives on its ballot concerning marijuana legalization. Initiative No. 190, or I-90, legalized the...

New Jersey approved a constitutional amendment legalizing marijuana for adult use on Tuesday by a ratio of about 2 to 1. With the historic vote, New … 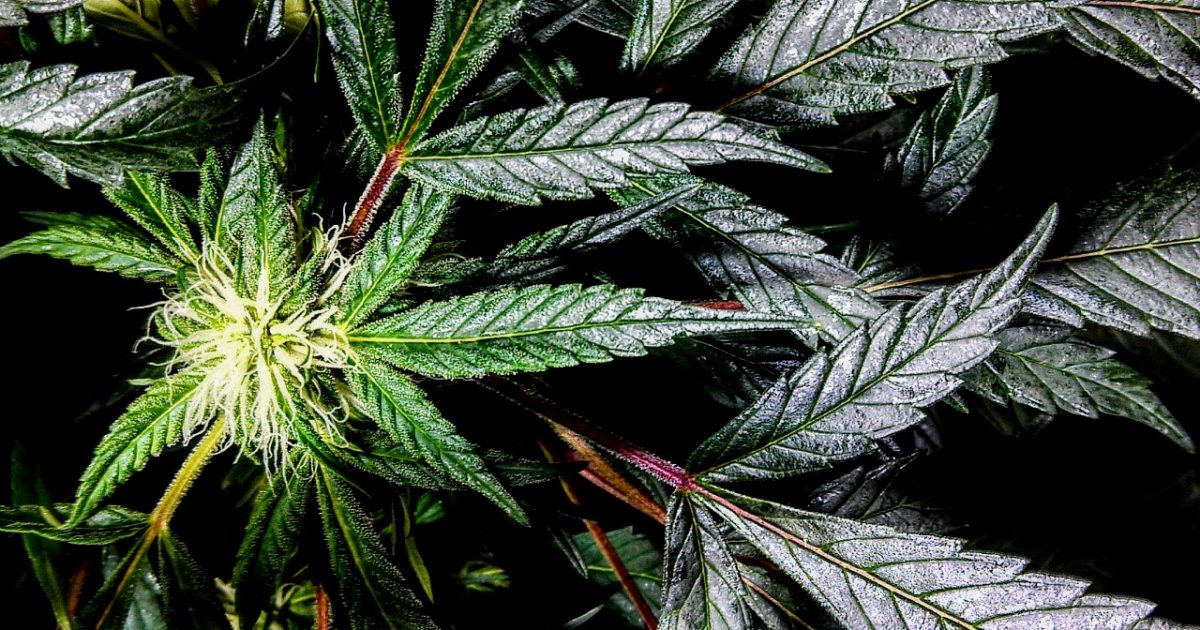 It is the first state to do both at the same time. Voters in South Dakota today said yes to legalizing both medical and recreational marijuana. With … 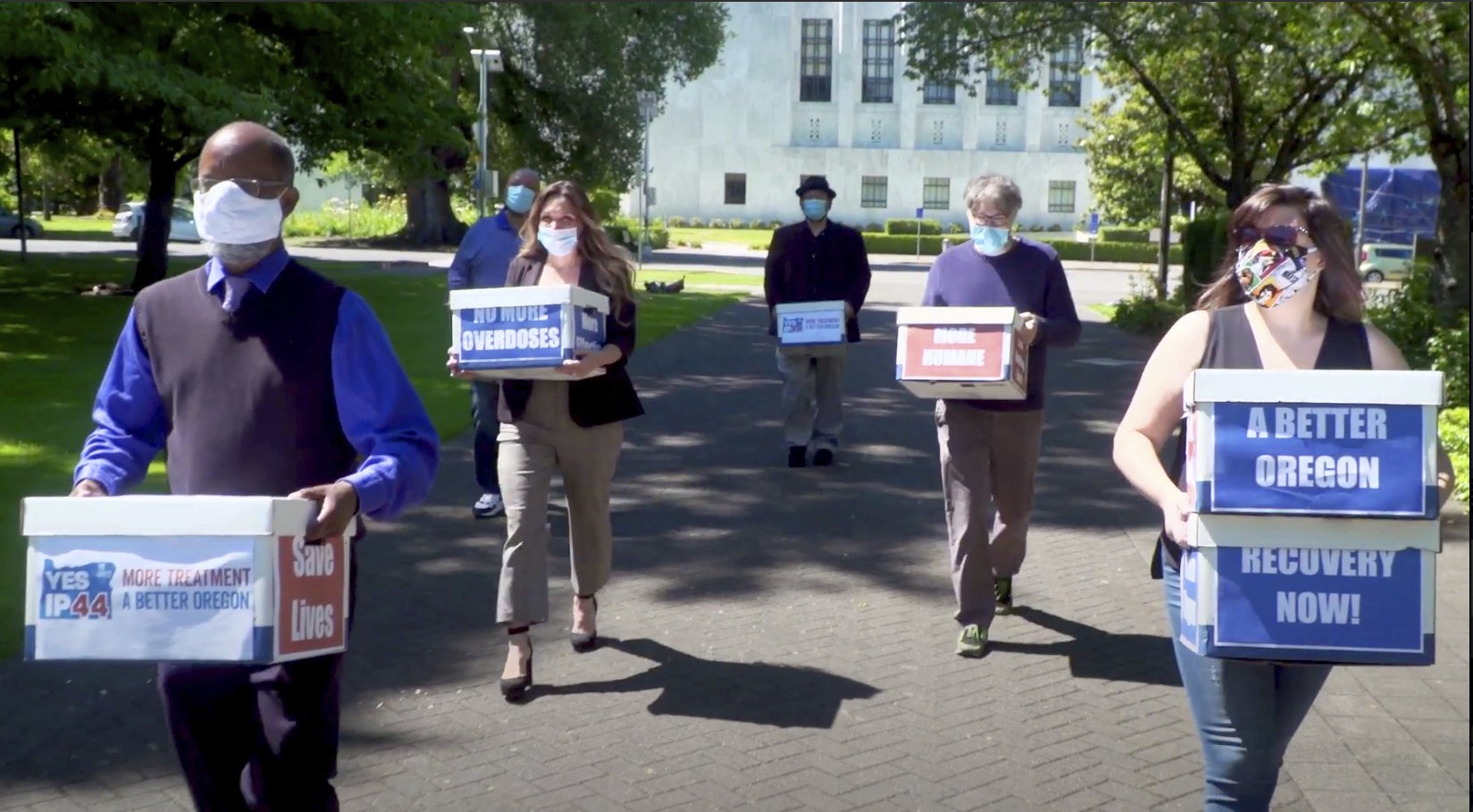 SALEM, Ore. (AP) — In a first in the nation, Oregon has rejected charging drug users with criminal offenses, with voters passing a ballot measure that decriminalizes possession of heroin, methamphetamine,... 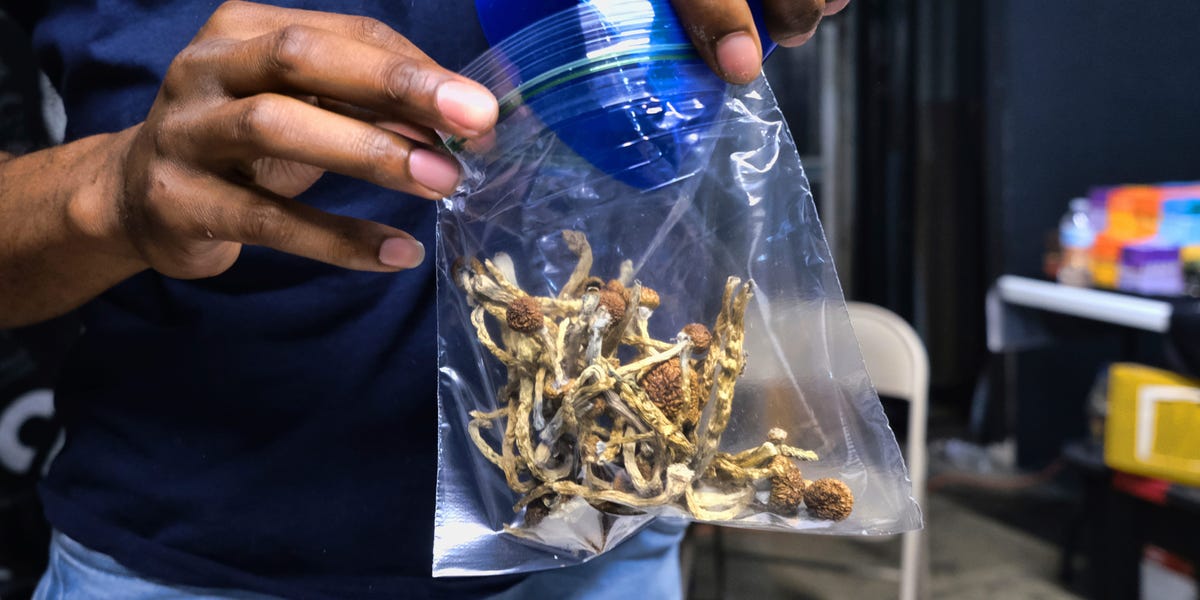 On Tuesday night, Oregon became the first US state to legalize psilocybin, a psychedelic compound found in "magic" mushrooms. Residents voted to pass Measure 109 on Election Day, allowing anyone access... 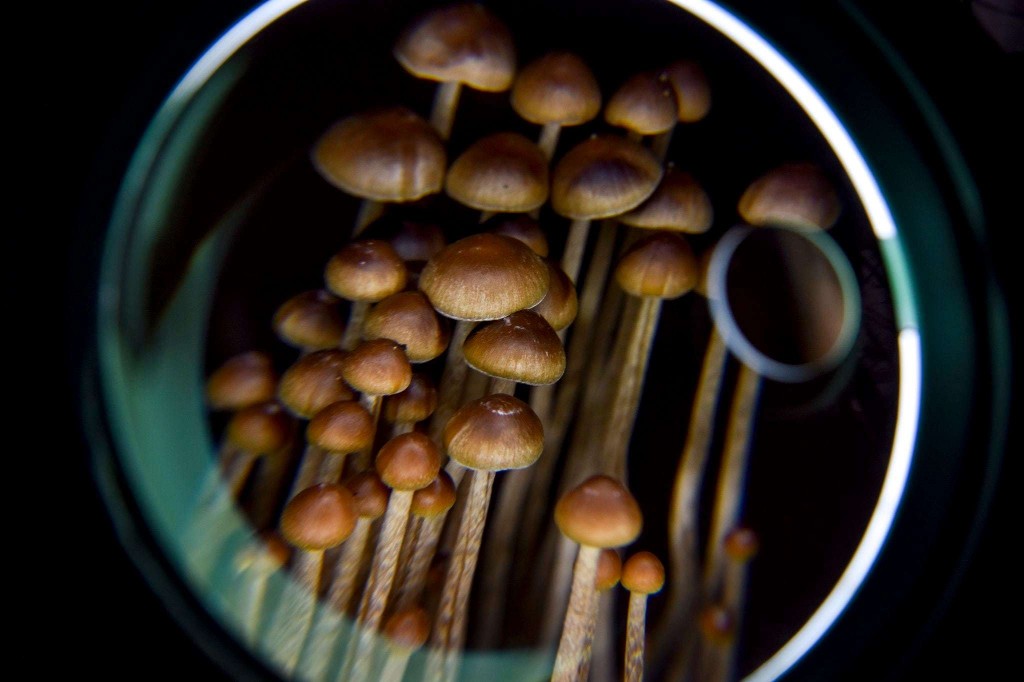 Voters approved a D.C. ballot initiative to decriminalize the use of magic mushrooms and other psychedelic substances Tuesday after a months-long campaign in which supporters collected signatures during...

Americans Reject the War on Drugs in Several States