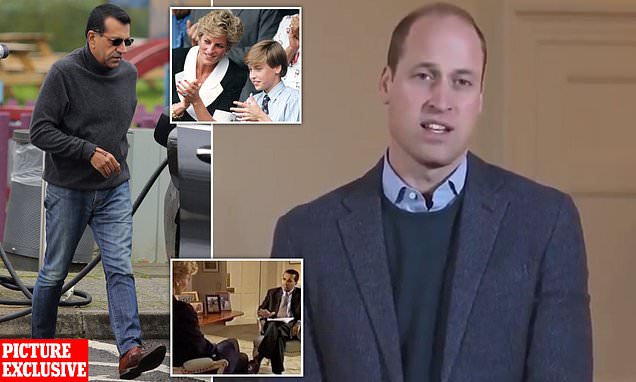 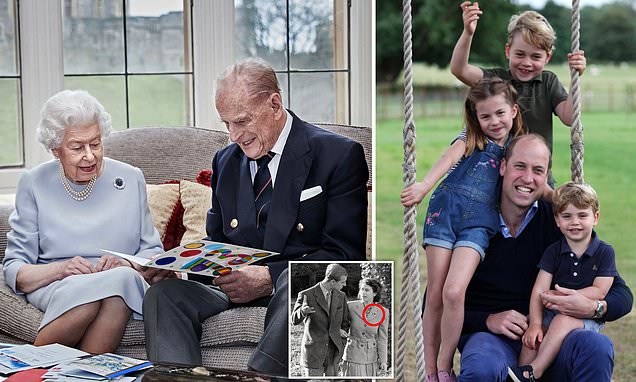 For families across the country, separated by lockdown, it's the little things that make such a difference at the moment. And it's clear just what a … 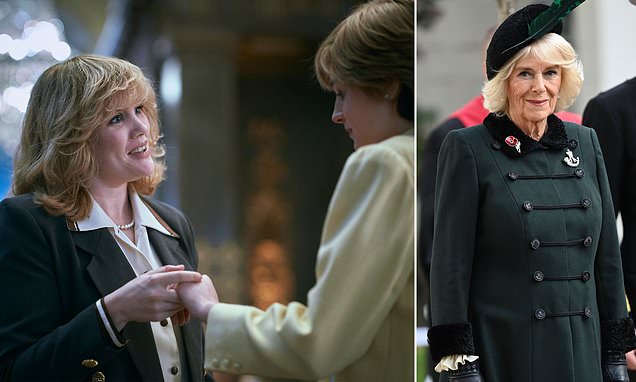 The Duchess of Cornwall will watch the new series of The Crown and will not be 'fussed' by how she is portrayed, a friend has claimed. Speaking to … 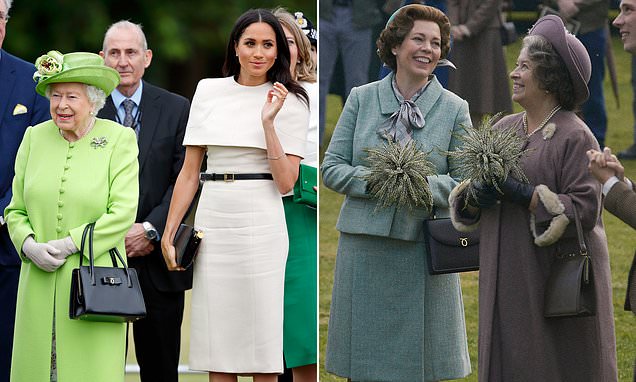 The owner of the Queen's favourite handbag brand has revealed he has modified the design of his latest creations to cater for the monarch. CEO Gerald … 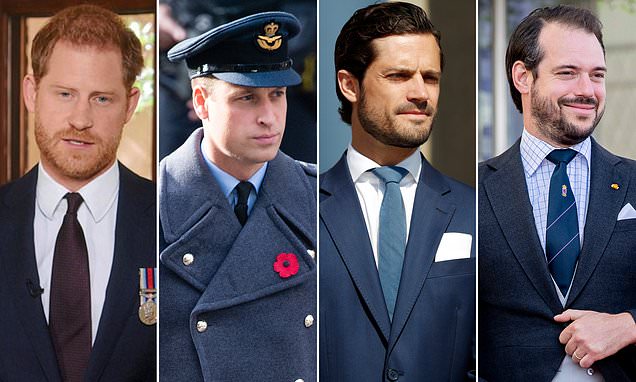 With his red hair and cheeky smile, Prince Harry has every reason to celebrate tonight after being crowned 'Sexiest Royal' by the readers of People …