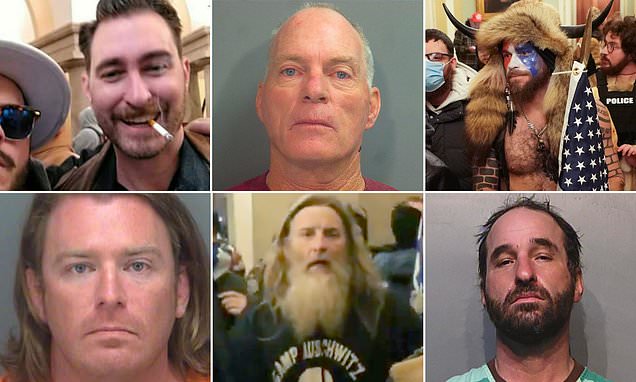 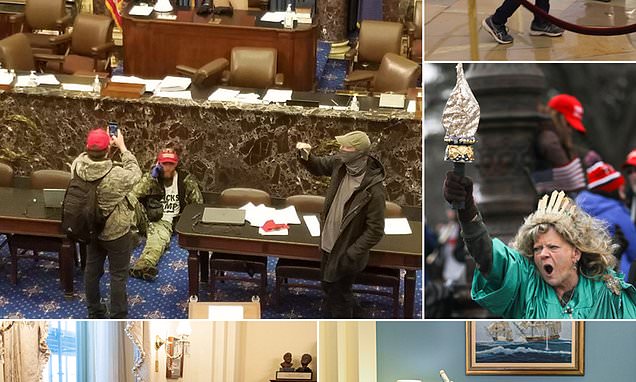 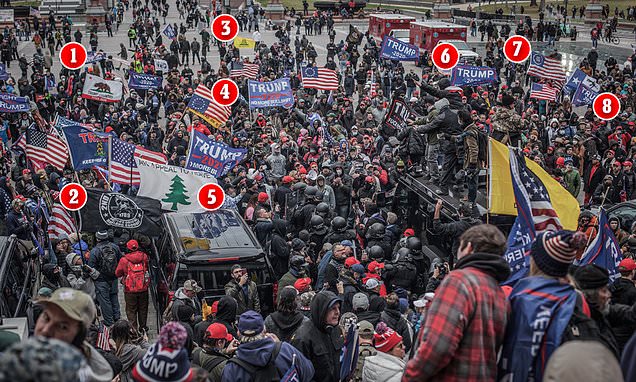 As thousands of President's Trump's supporters swarmed into the U.S. Capitol on Wednesday, many carried flags, brandished signs and wore symbols with … 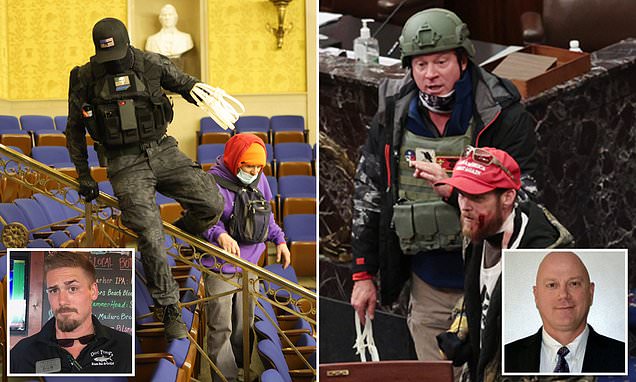 The MAGA rioter pictured carrying zip-ties and wearing full paramilitary gear has been arrested, along with a retired army lieutenant colonel, Larry … 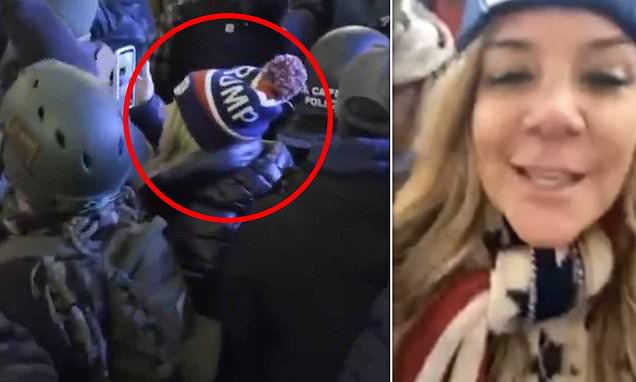 A Texas real estate broker who flew to Washington, D.C. on a private jet now is facing calls for her arrest after she broadcast live-stream video of … 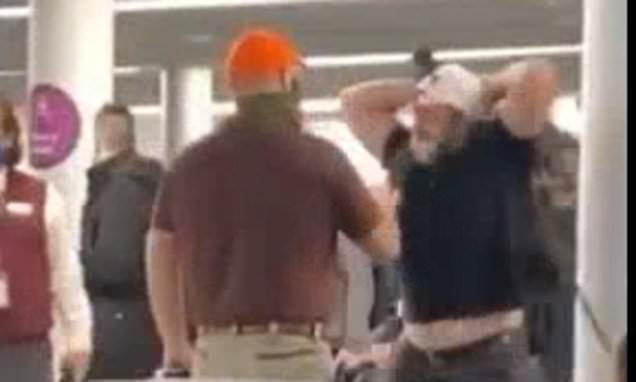 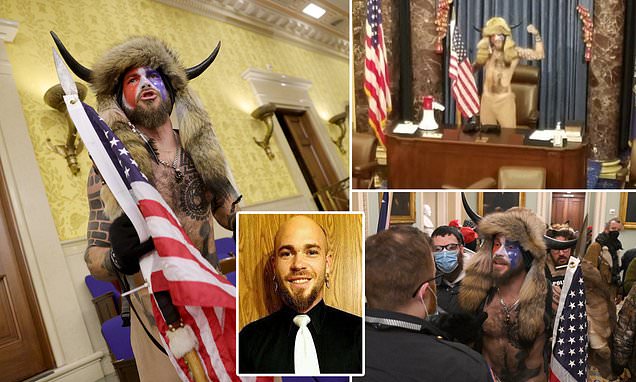 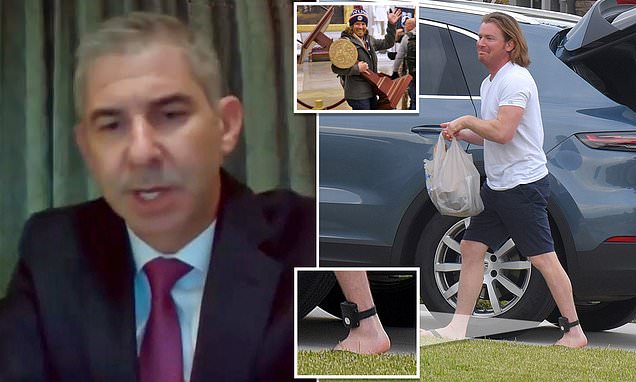 The MAGA rioter who stole Speaker of the House Nancy Pelosi's lectern during violent protests at the Capitol last week was released on $25,000 bail … 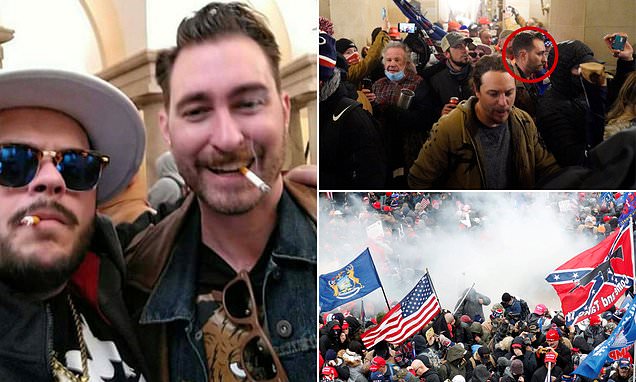 Proud Boys leader Nicholas Ochs, who shared an image of himself smoking while inside the Capitol last week, has been arrested in Hawaii but claimed … 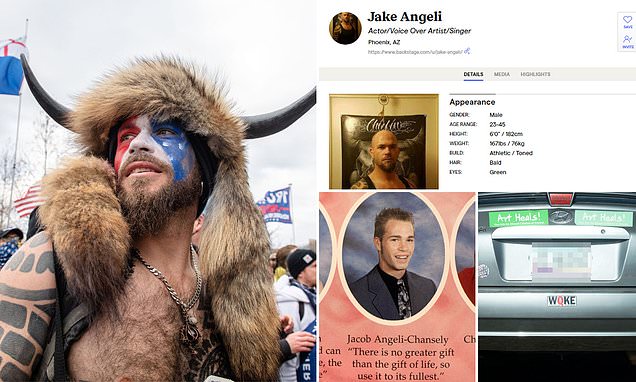 The ‘QAnon Shaman’ is a failed actor who lives with his mom, believes spiral signs are an ‘FBI pedophile code’ and drives a battered Hyundai car …