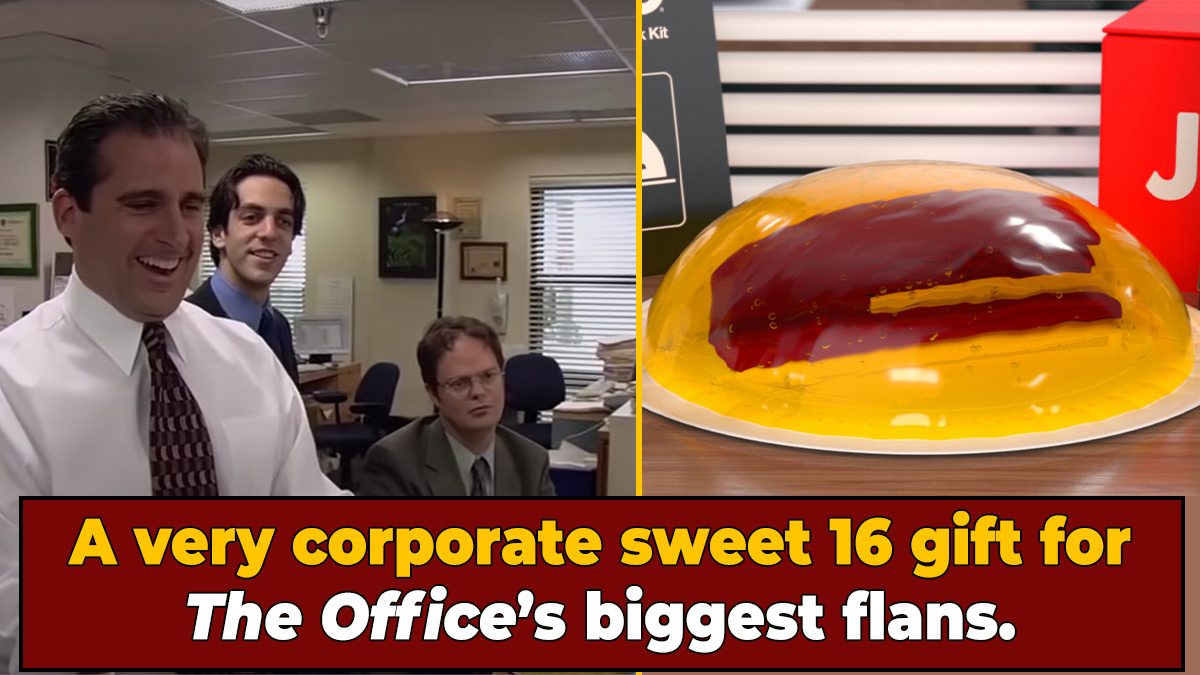 On today's episode of "things that will make you feel extremely old," The Office is just days away from celebrating the 16th anniversary of its March … 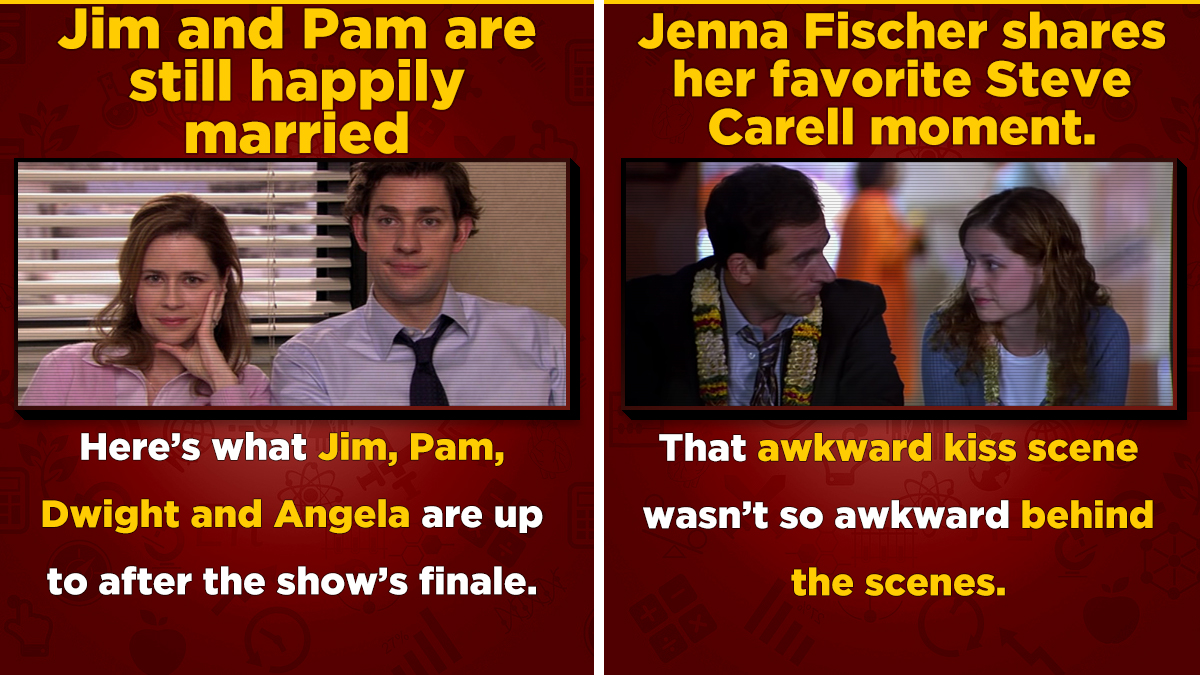 Even as we approach the ten-year anniversary since we bid adieu to the loyal crew of Dunder Mifflin, The Office has remained a television classic, … 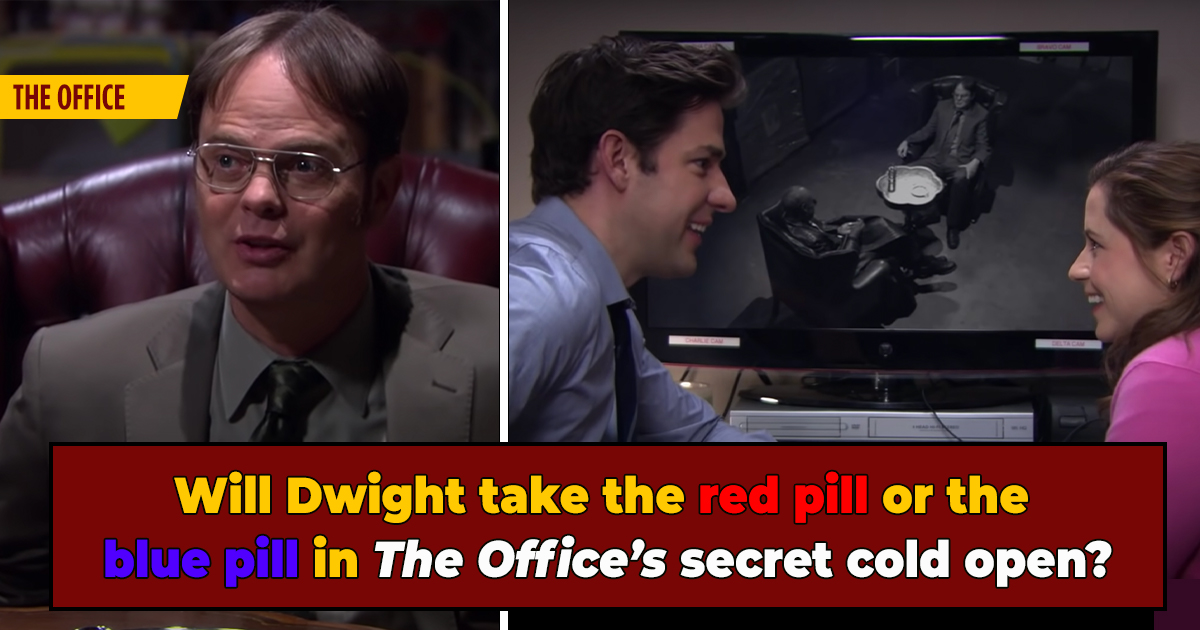 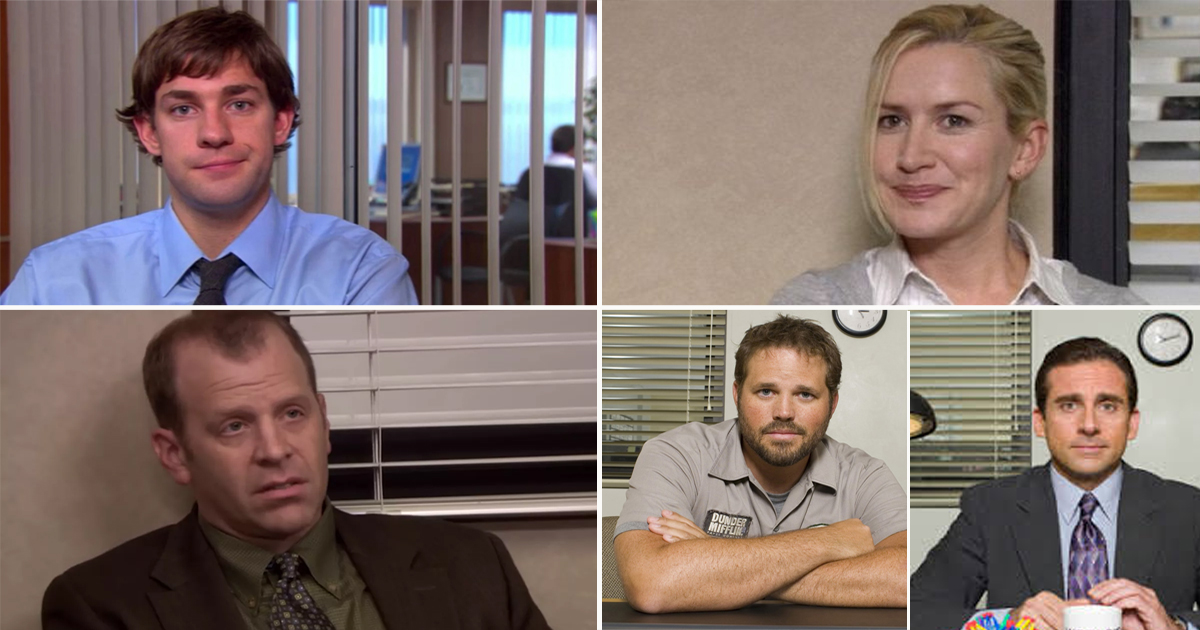 After multiple re-watches, you come to a simple realization: The Office is a show that is surprisingly filled with awful people. But who is the worst? … 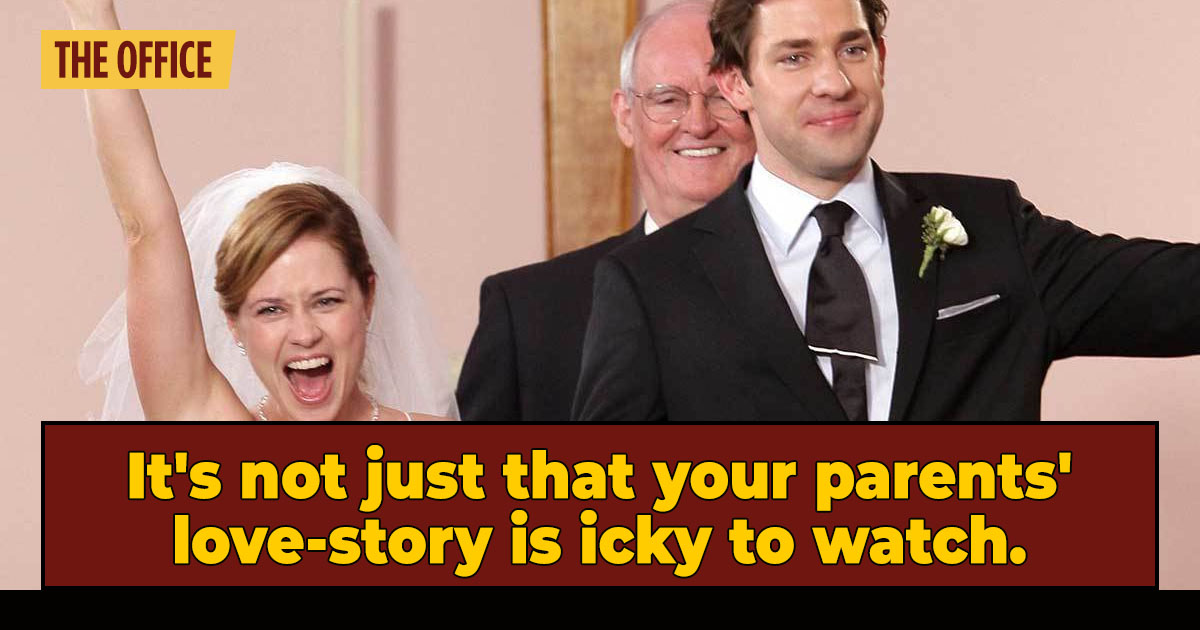 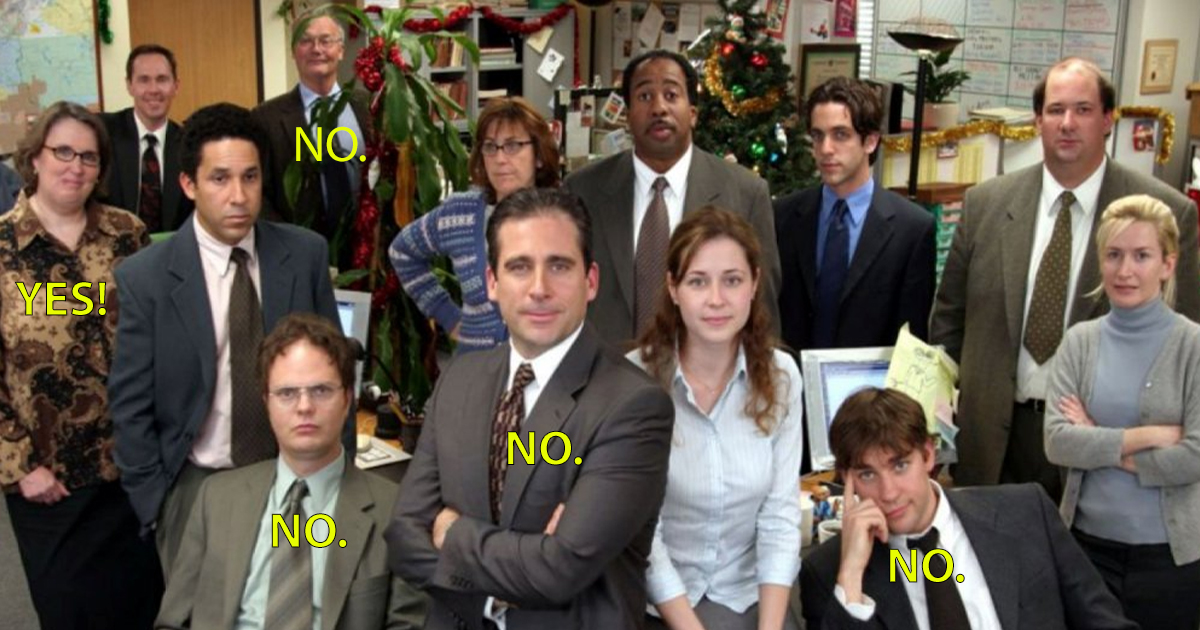 If you're anything like me, then by your 5,087th binge viewing of The Office, you begin to wonder two things: 1) Can I get Grubhub flown in through my … 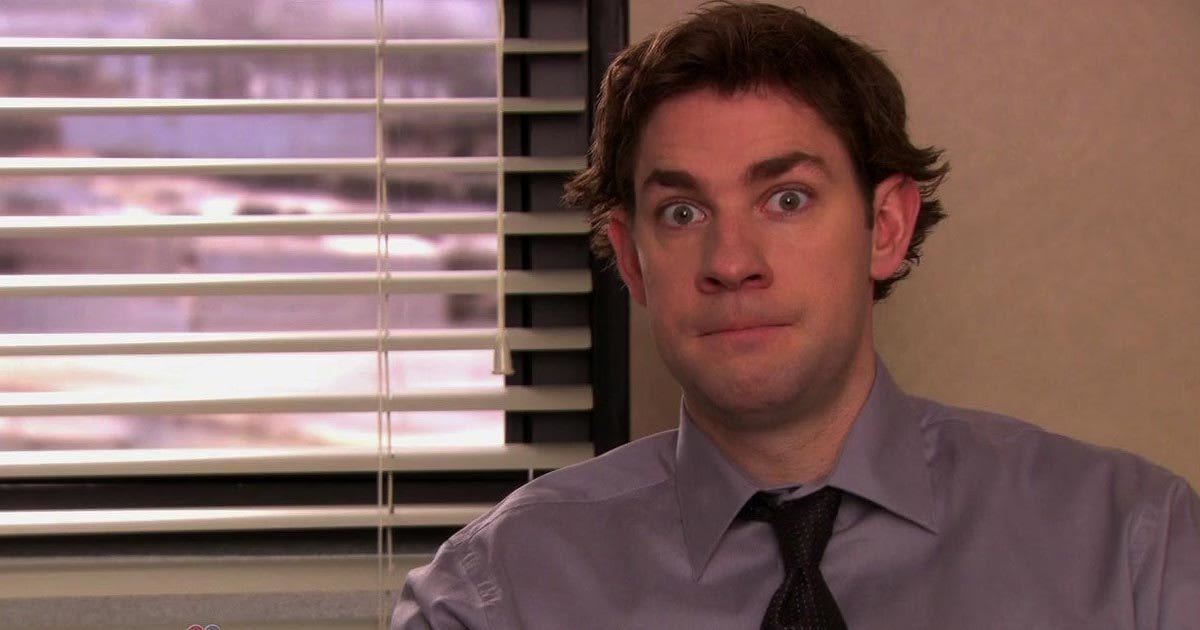 The Cracked investigative team blows the mystery of the Scranton Strangler wide open. It’s only been four years. The statute of limitations on Fan …

Want To Feel Old? 'The Office' Premiere Is About To Turn 16