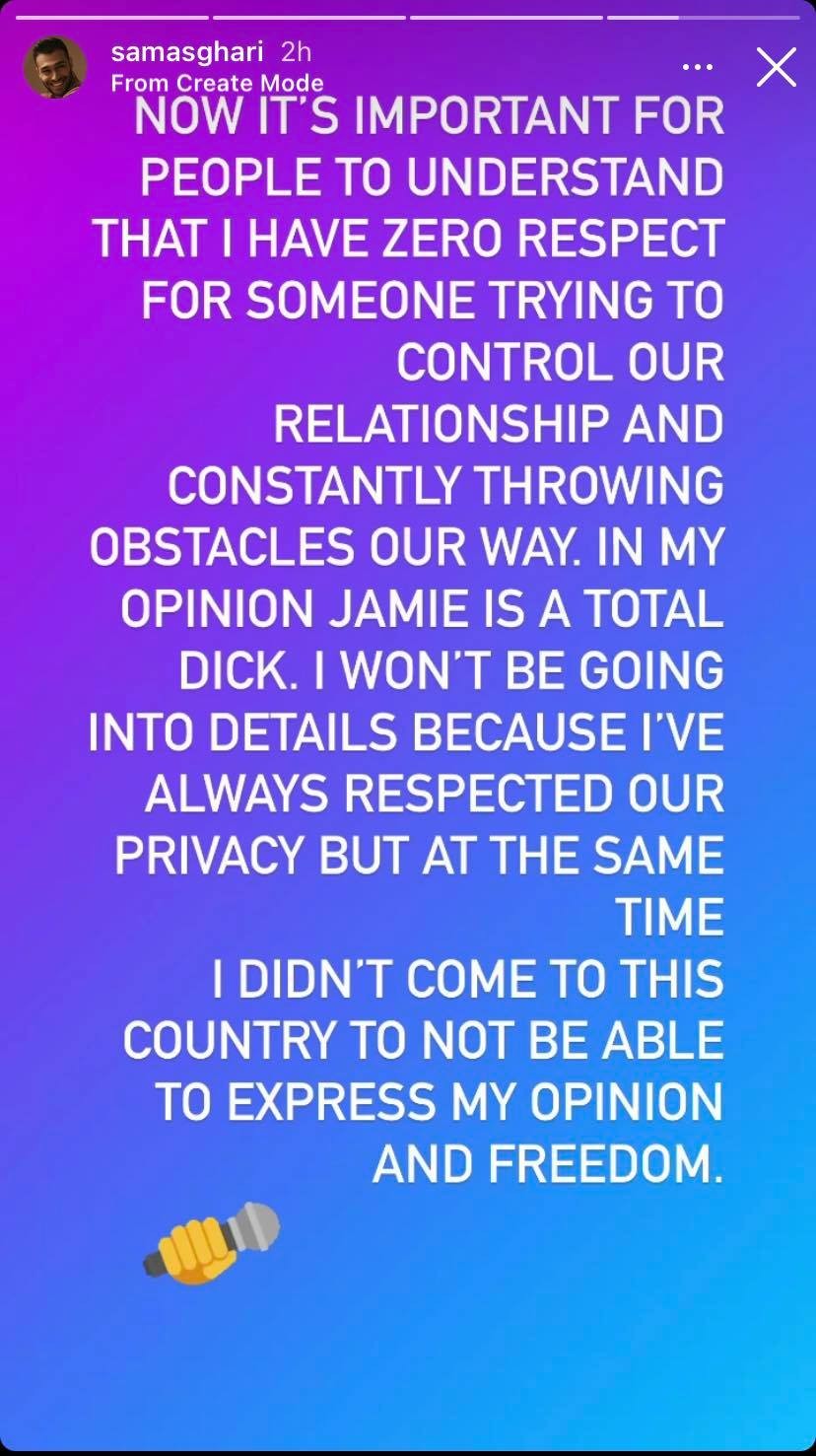 ##CKEDITOR##In the days following the release of the New York Times and FX's joint Britney Spears documentary, the harrowing tales of the pop star's … 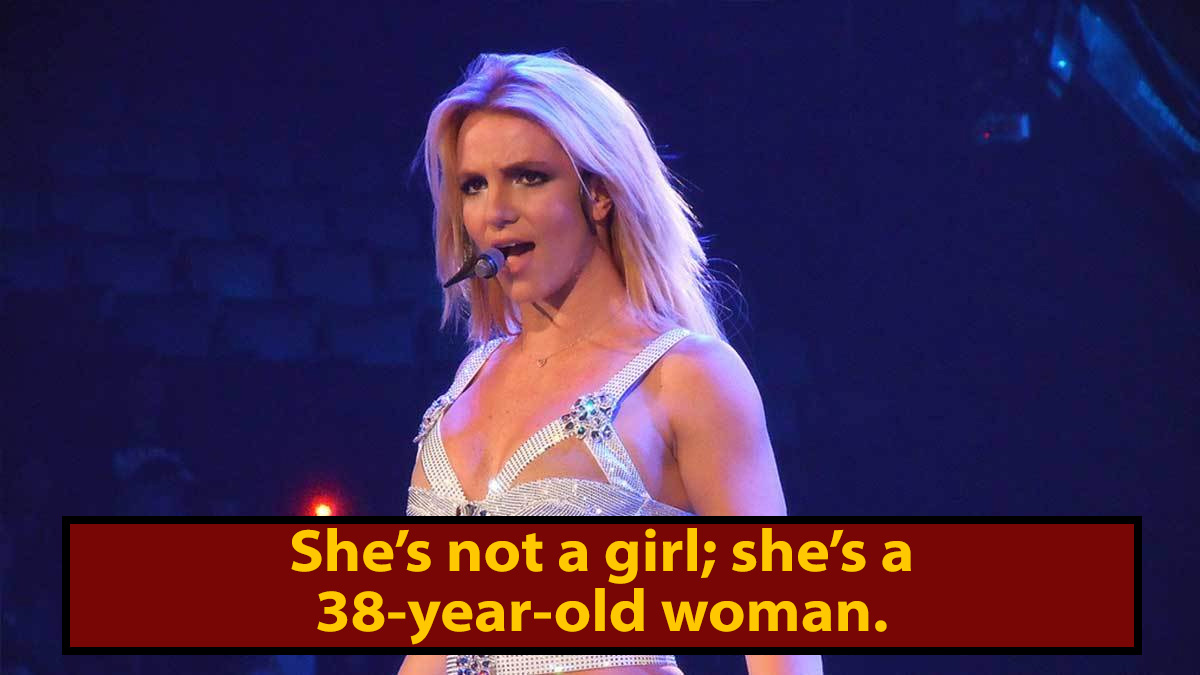 There's a hashtag floating around the Internet known as #FreeBritney, and if you haven't been keeping extensive tabs on the day to day goings-on of … 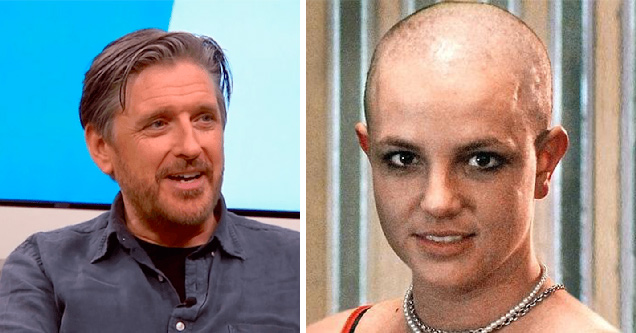 With the new Britney Spears documentary covering how her mental breakdown was mocked by the mainstream media, people are rediscovering this old Craig …