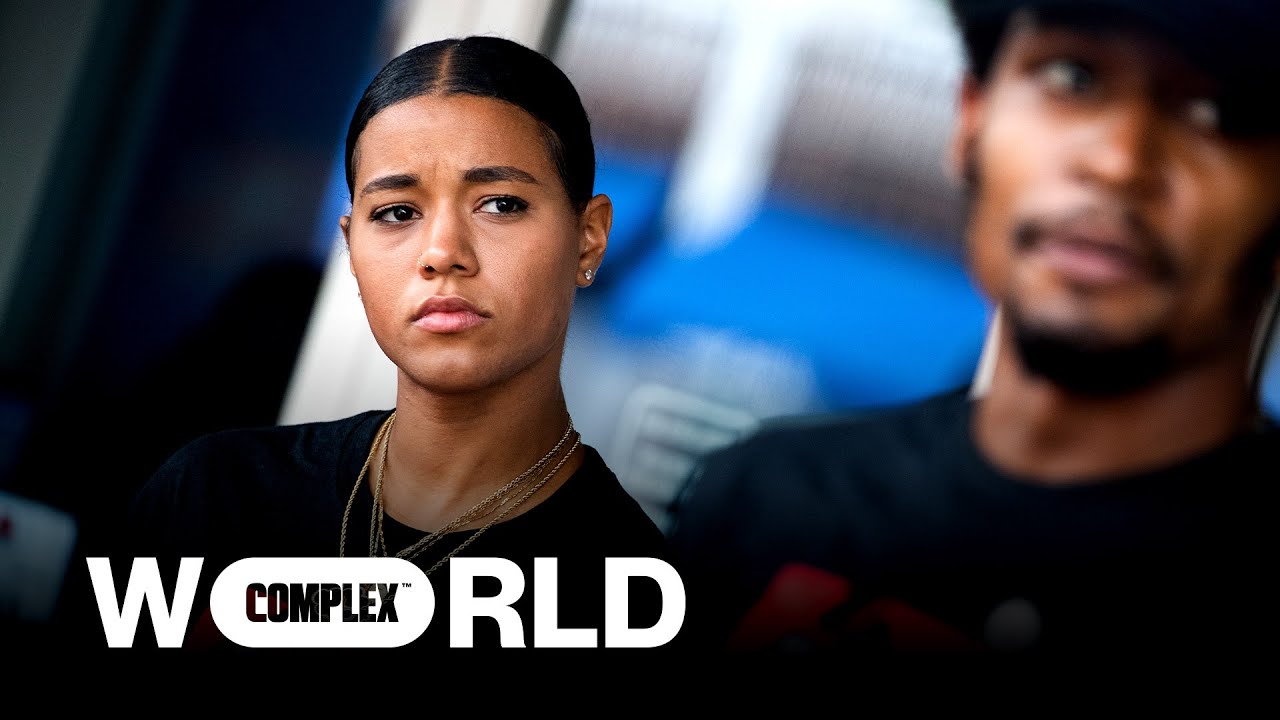 In 2020, the NBA and WNBA set new standards for athlete civil disobedience when many players decided to refuse to take the court, and some decided to forgo entire seasons, in protest of the killings of...

LeBron James returned to the court Thursday night when the Lakers took on the Dallas Mavericks in their first Orlando scrimmage. Following Los …

NBA players will be able to choose whether they want their jerseys to include a social justice message when the season resumes. The National …

Donald Trump’s most influential opponent is not CNN or the NFL. It’s not Bernie, Booker, or Beto. It’s LeBron James. In the past year, the Lakers star …

UPDATED 8/27, 5:00 p.m. ET: The players have decided to resume the season, ESPN's Adrian Wojnarowski reports. Thursday's games will be …

At the start of the 2018-2019 NBA season, I wrote about the NBA surpassing the NFL as “America’s Sport.” The piece was met with some skepticism. But …

Social Justice Was the Real MVP This NBA Season