On New Year’s Eve, fans were stunned to learn that rapper and producer Daniel Dumile had died months earlier, on Halloween. We knew him as MF DOOM, but also as King Geedorah and Viktor Vaughn. News of his passing was revealed by his family, though no further explanation was given. The mysterious nature of the announcement was consistent with Dumile’s persona. To the very end, MF DOOM moved in mystery, yet ensured no one could ignore him, forget him, or dismiss him. 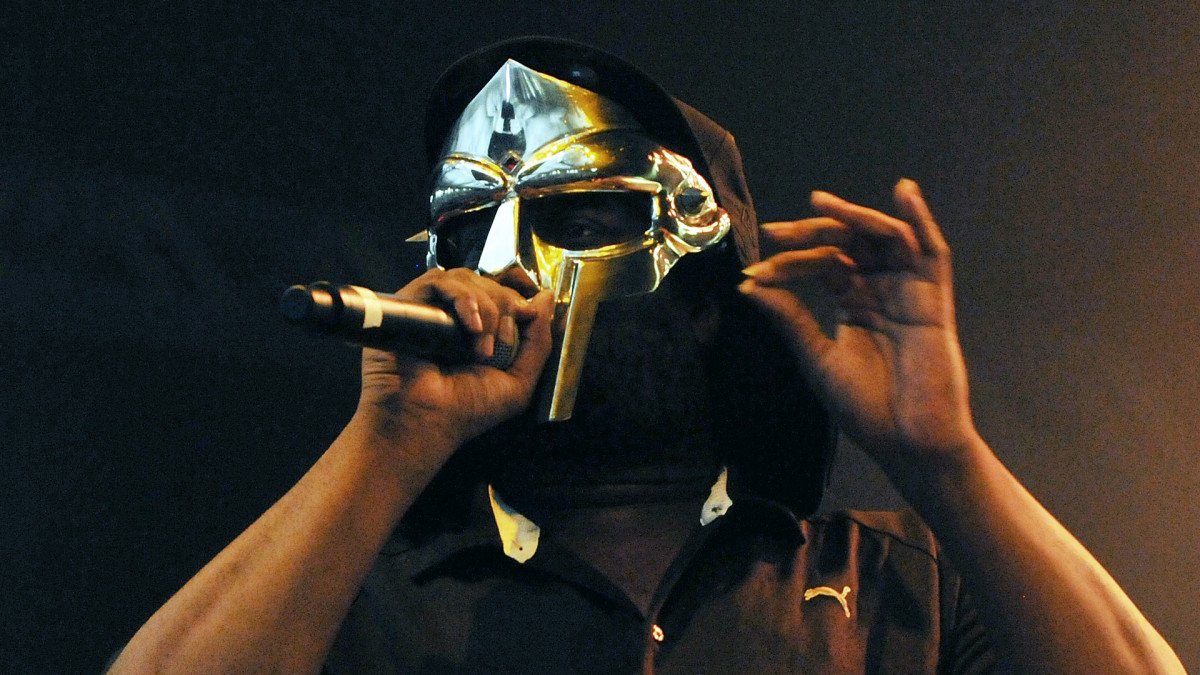 Continue to read
6 stories in this Storyboard 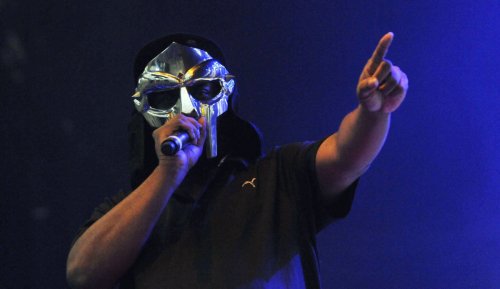 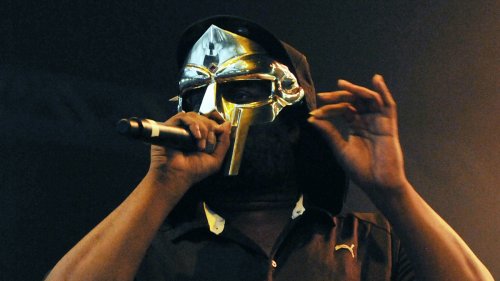 We knew everything and nothing about Daniel Dumile, which is exactly how he wanted it. Masks are for mythmaking, for telling new stories and … 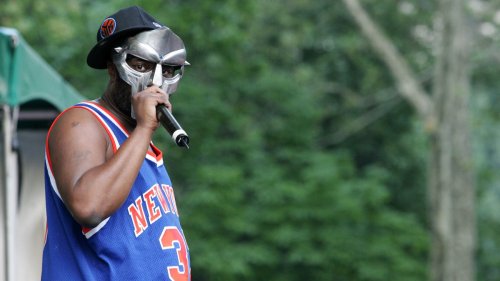 MF DOOM's family revealed on Thursday that the iconic rapper and producer passed away on Oct. 31 at 49 years old. His wife Jasmine first shared the … 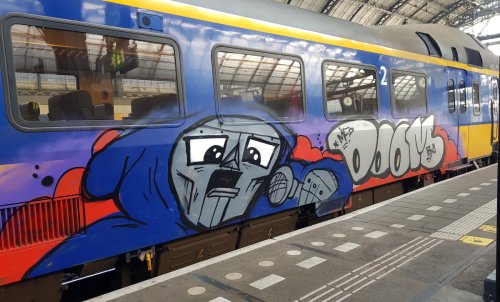 When news of MF DOOM's tragic death hit everyone on New Year's Eve, the global hip-hop community mourned the loss of one of the world's greatest MCs. … 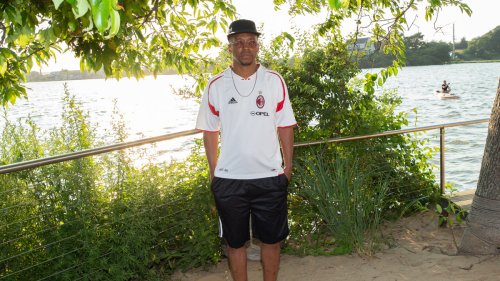 Following the shocking news of MF DOOM's death at age 49, Lupe Fiasco has paid tribute to to the late legend by explaining how inspirational he … 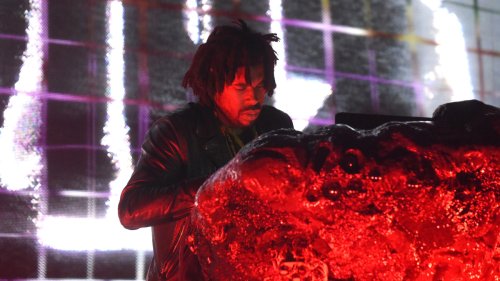 Flying Lotus had collaborated with MF DOOM a number of times throughout their careers, and the producer has since revealed they had an EP in the …