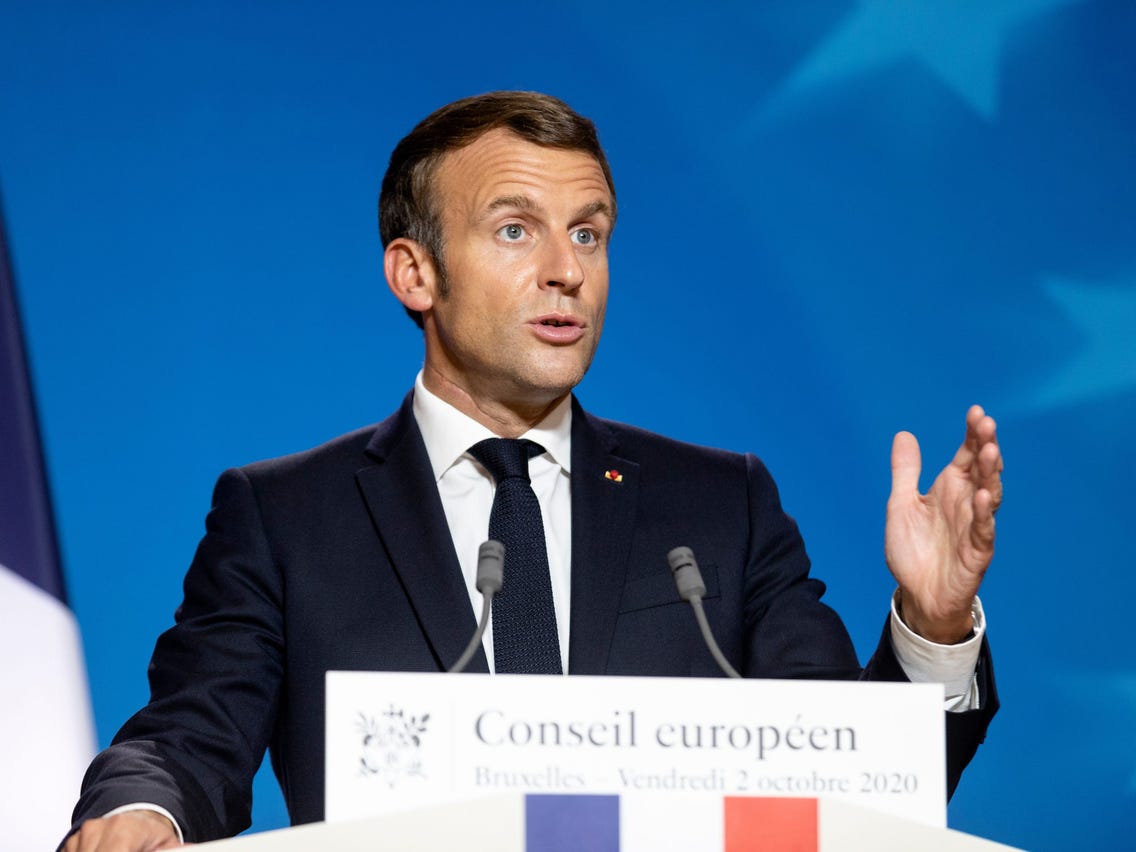 A French counterterrorism source told Insider that the attacker shouted about cartoons on Thursday before the killings. 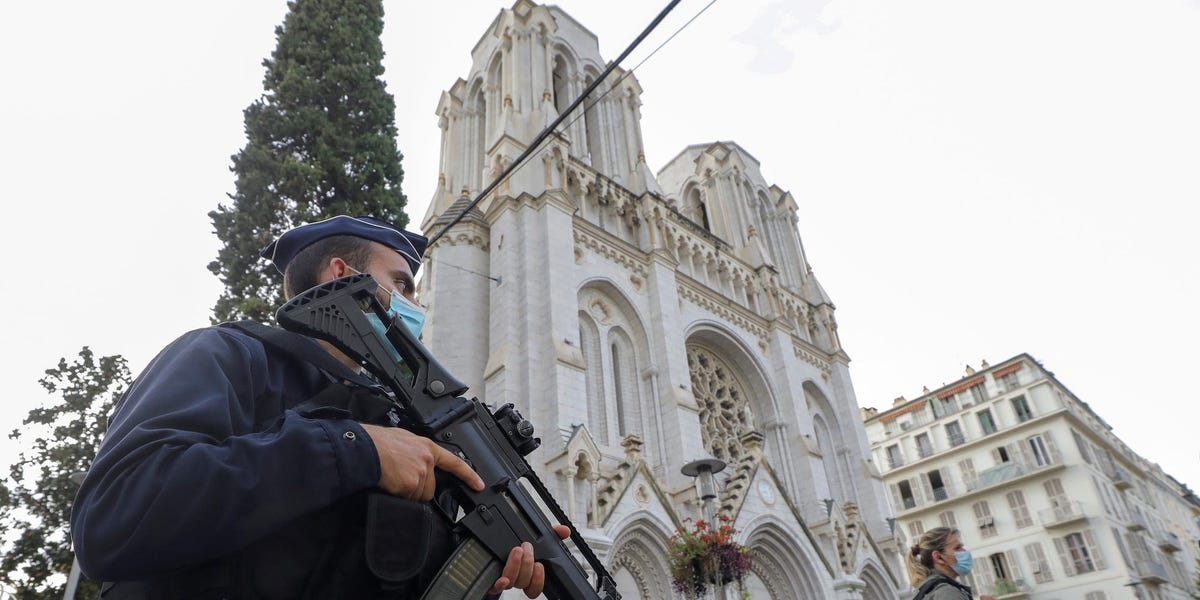 The victims were identified as Vincent Loquès, the church sexton, Simone Barreto Silva, a care worker and worshipper, and an unnamed 60-year-old woman. 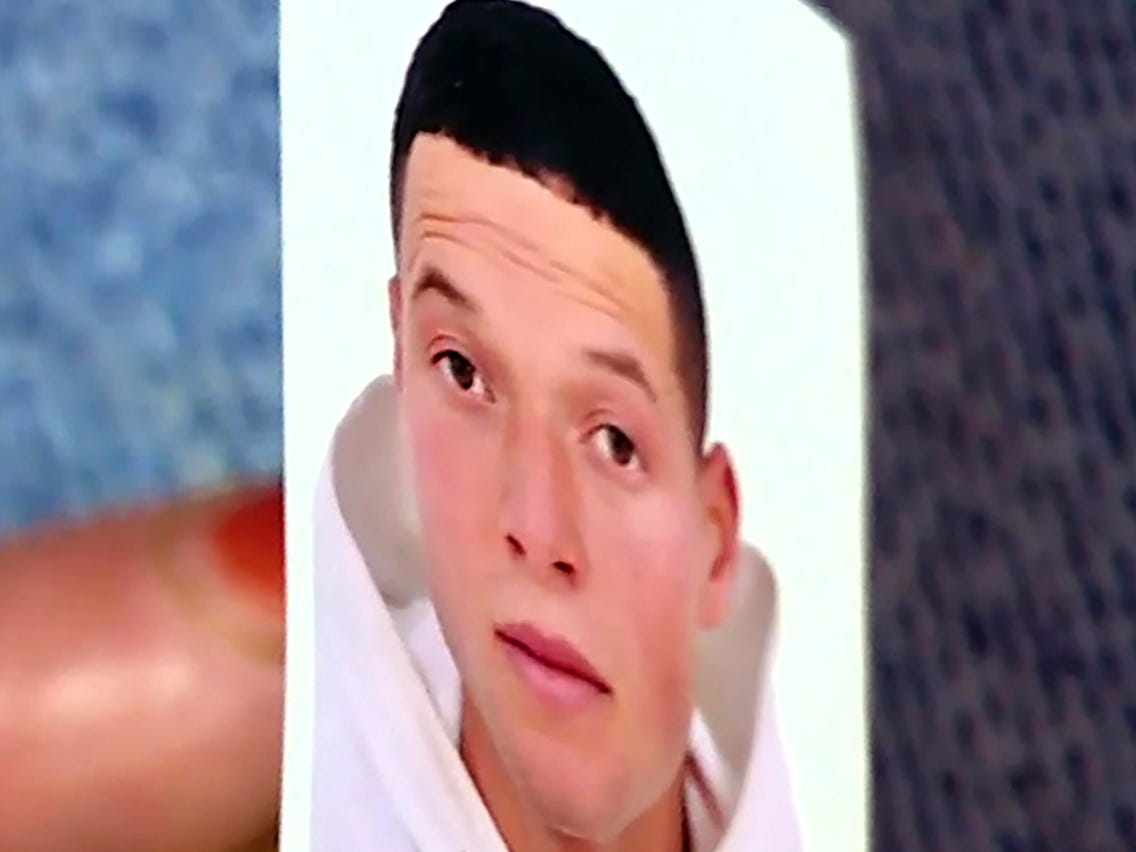 France's anti-terrorism prosecutor said the suspect arrived on the Italian island of Lampedusa on September 20 before going to mainland Italy and later France. 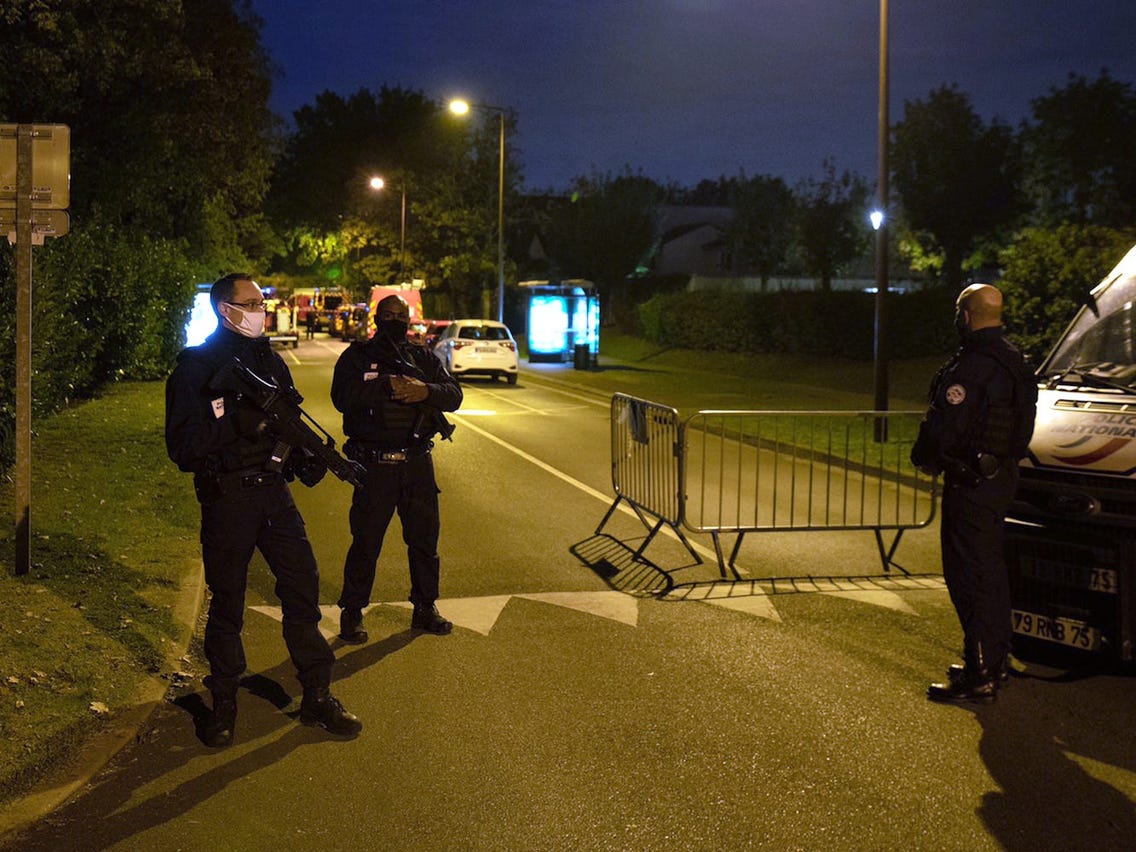 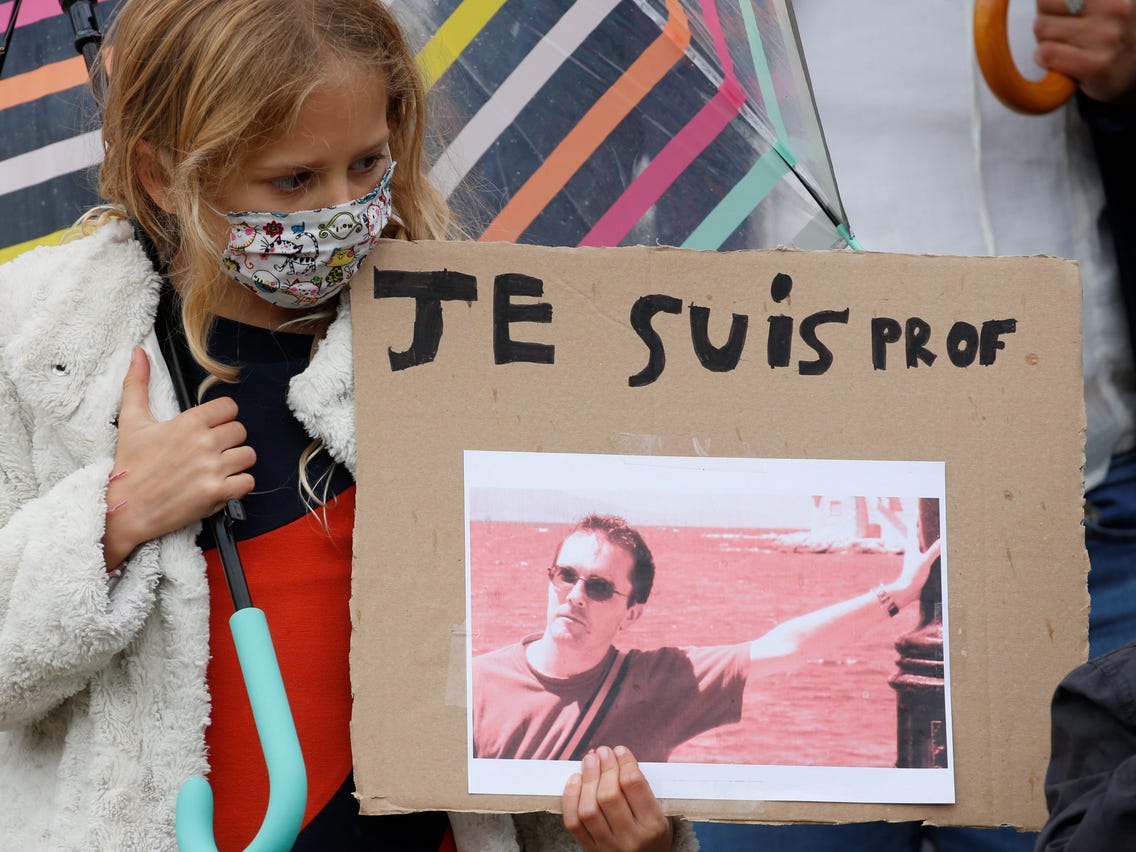 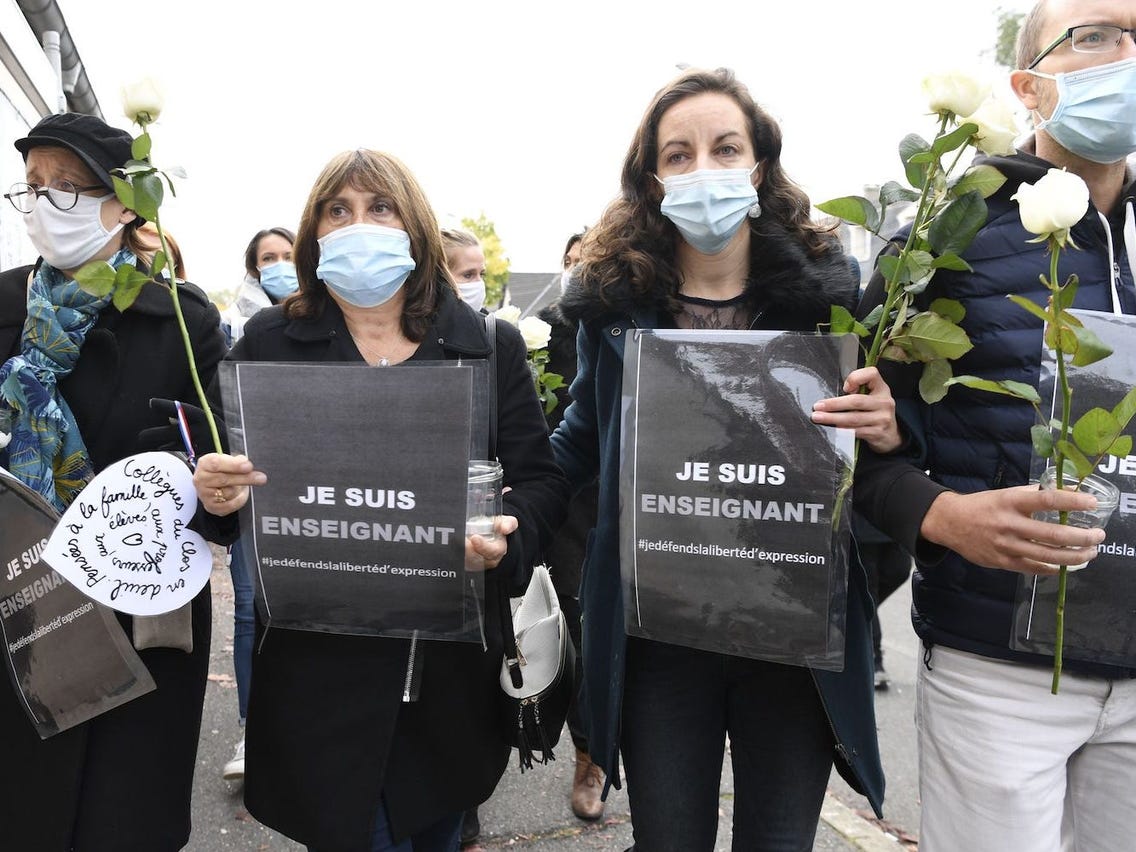 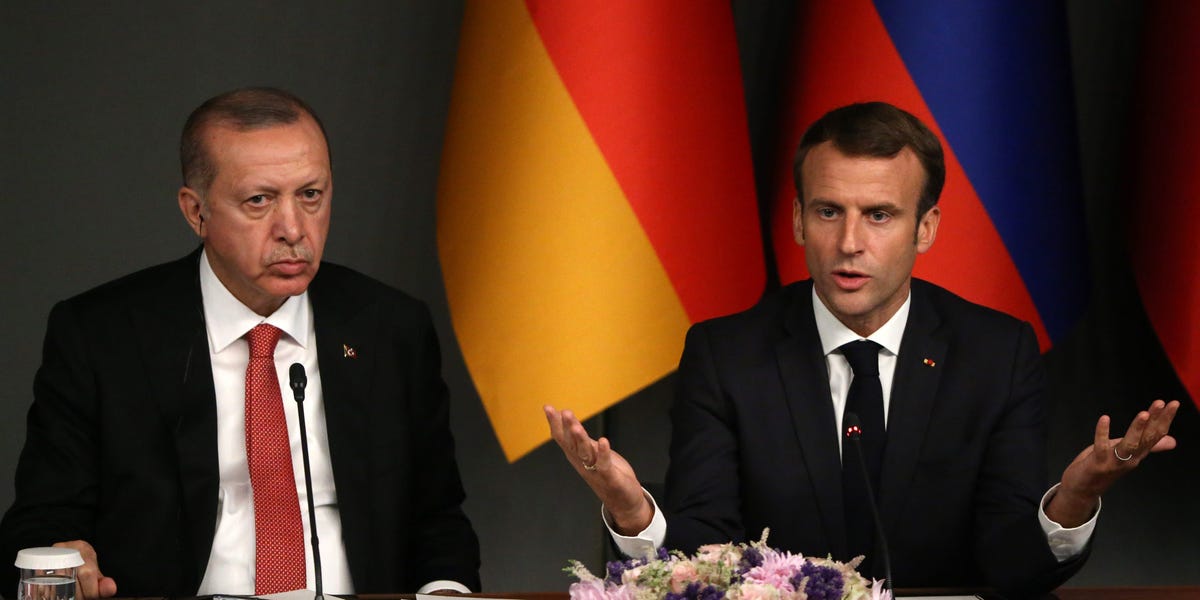 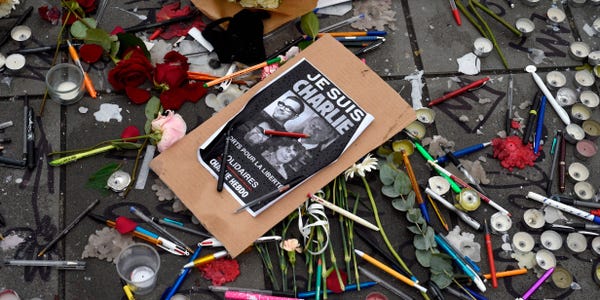 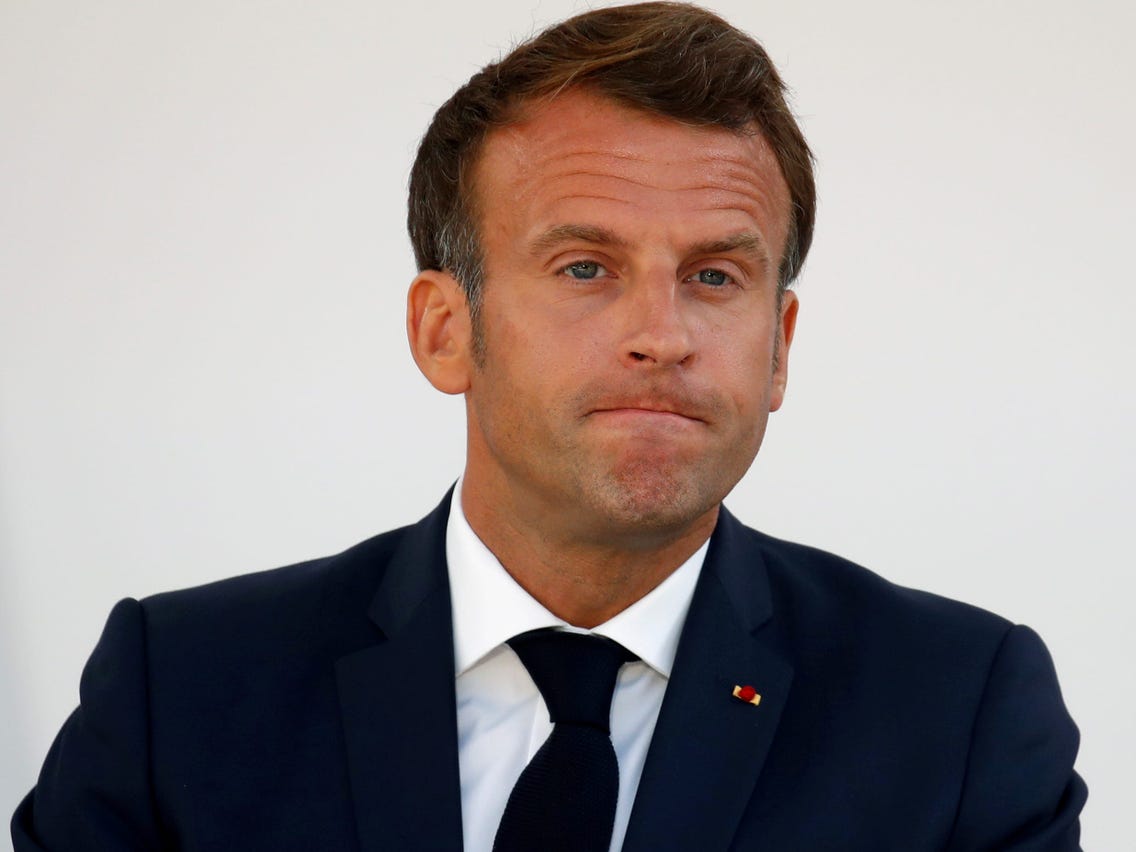 French Muslims and anti-racism activists worried about a rise in hate crimes as a result of diplomatic tensions and new Charlie Hebdo row.