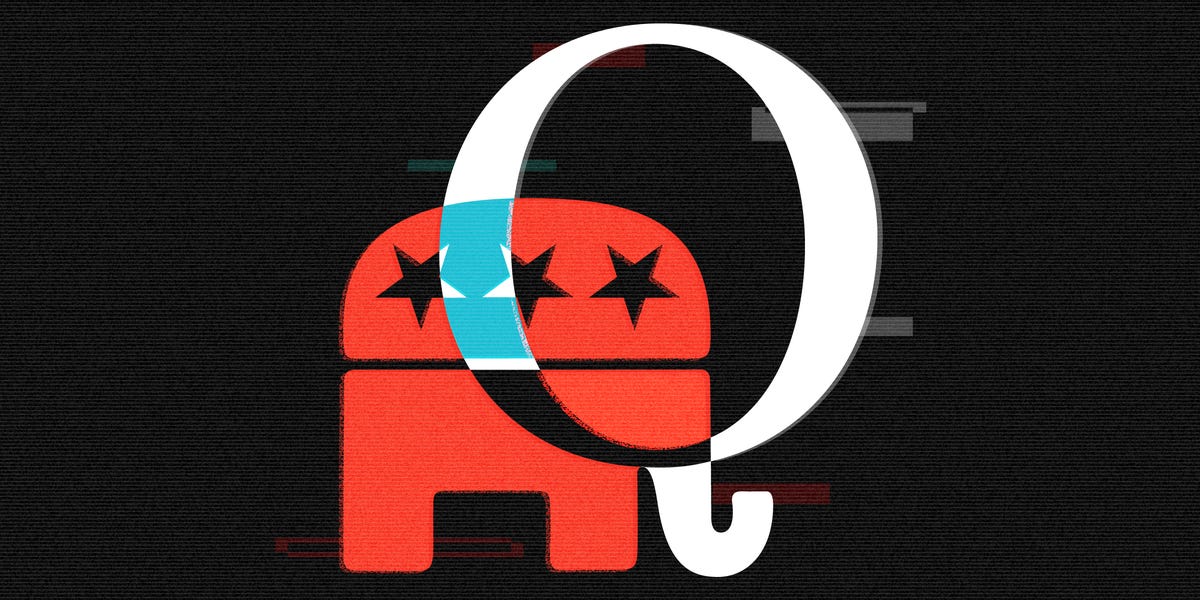 GOP political operatives told Insider that Republicans view QAnon believers and the movement not as a liability or scourge but as a useful band of fired-up supporters. 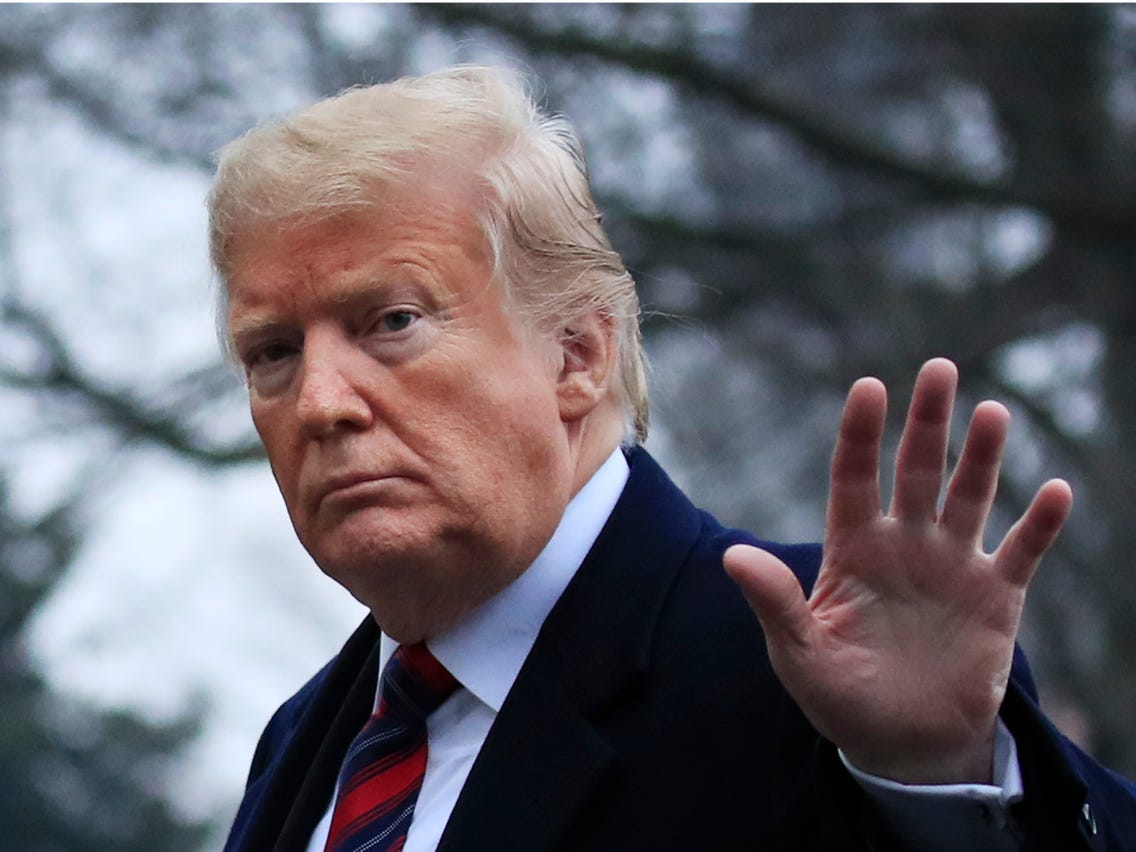 "I know nothing about QAnon," Trump said when moderator Savannah Guthrie reminded him about the conspiracy theory's claims. 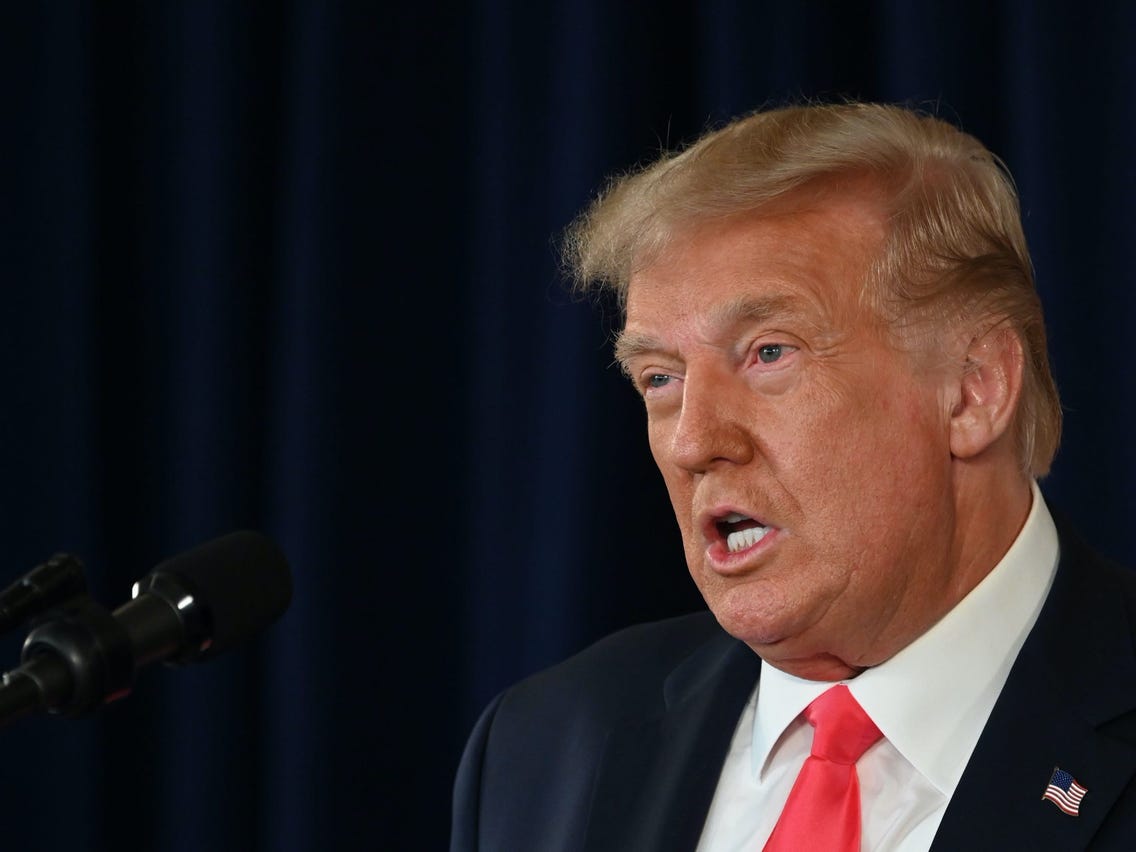 Trump said that he didn't know much about the movement but that followers of the conspiracy "like me very much, which I appreciate." 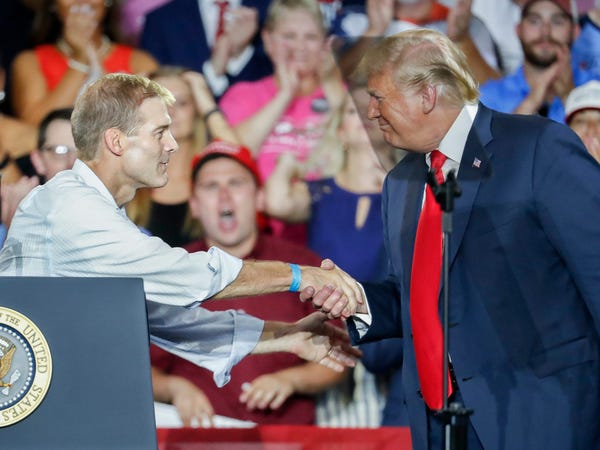 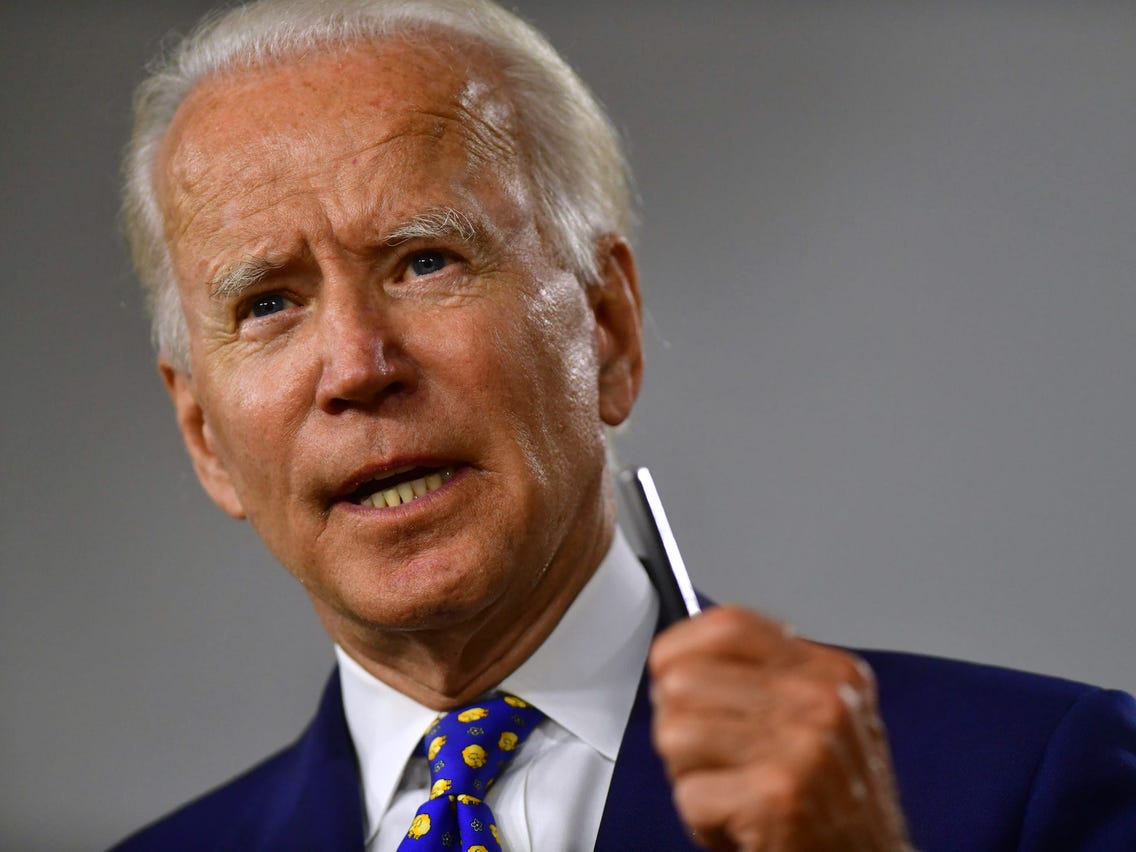 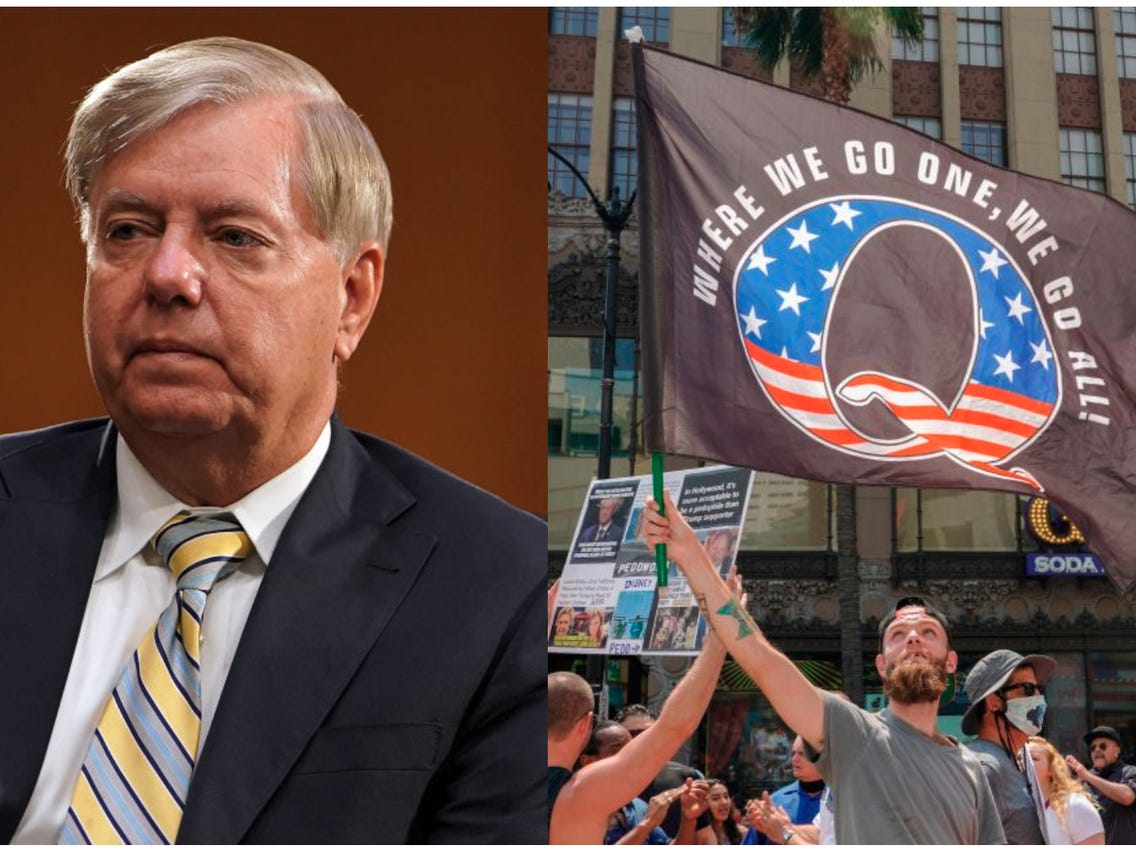 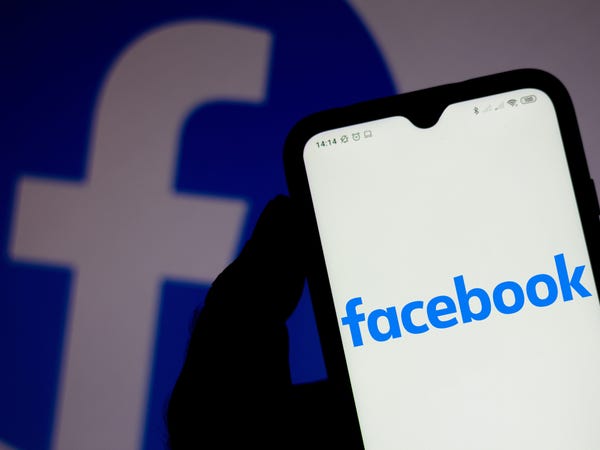 Social-media platforms have been slow to act against the QAnon conspiracy theory, with many only acting to curb the ballooning movement within the last few weeks. 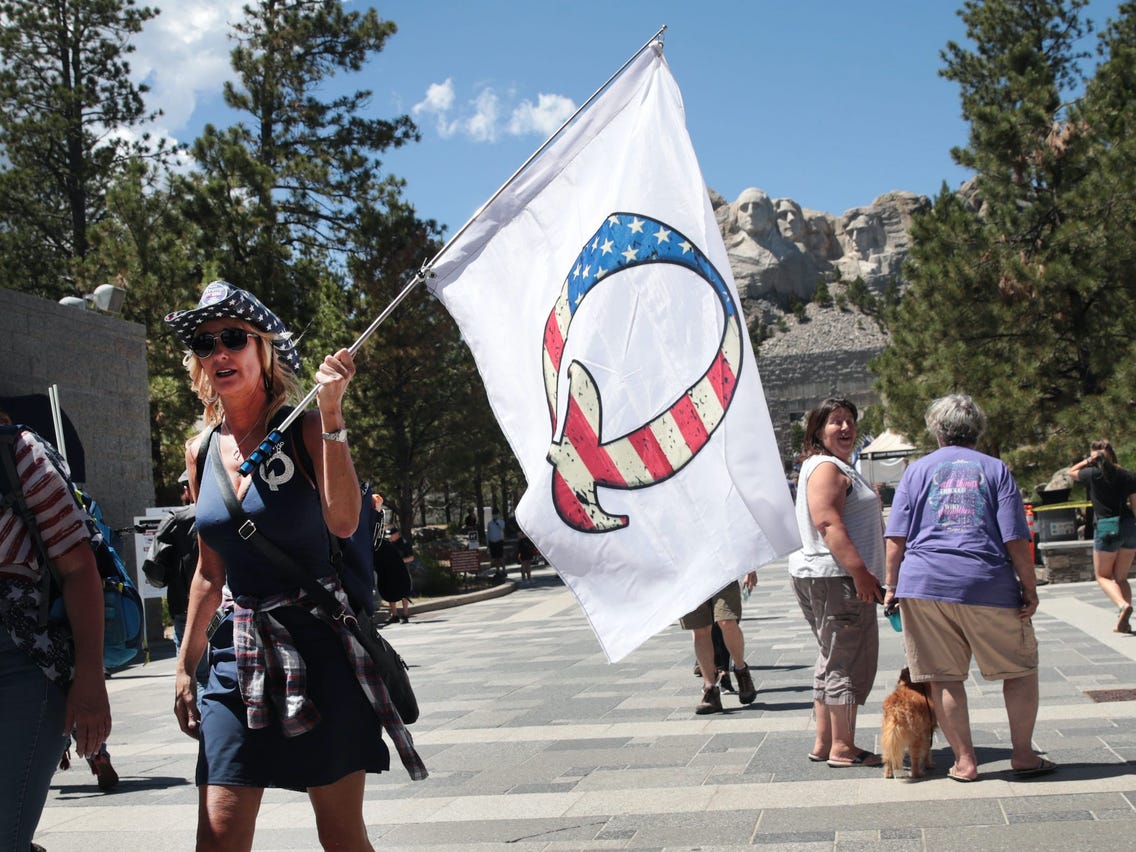 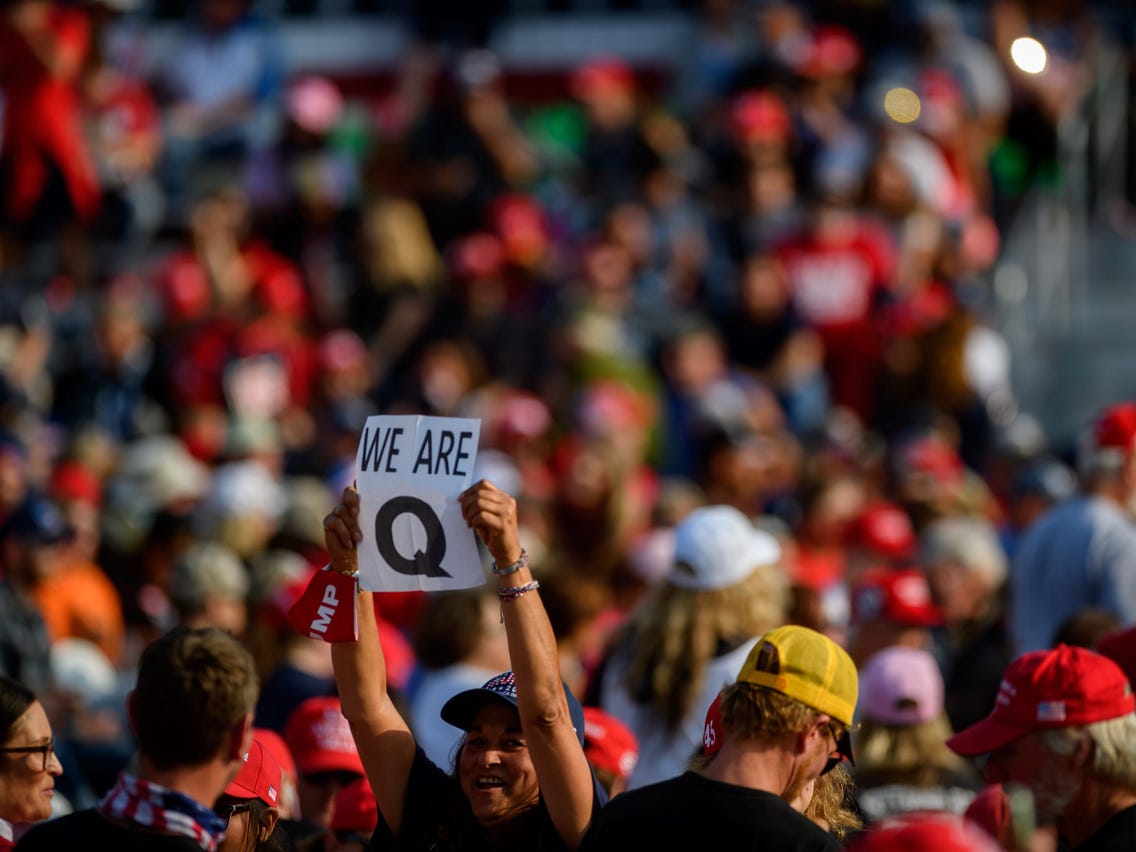 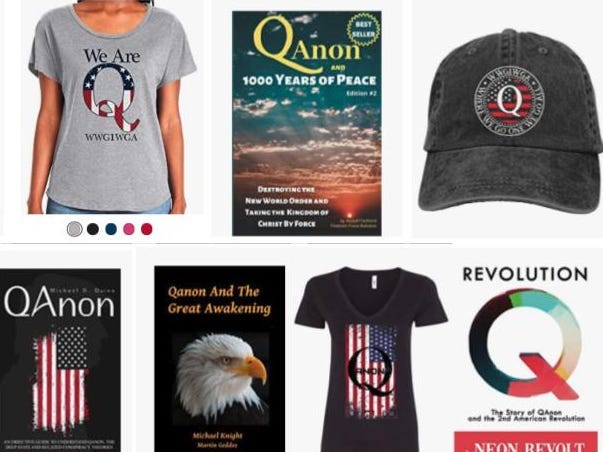 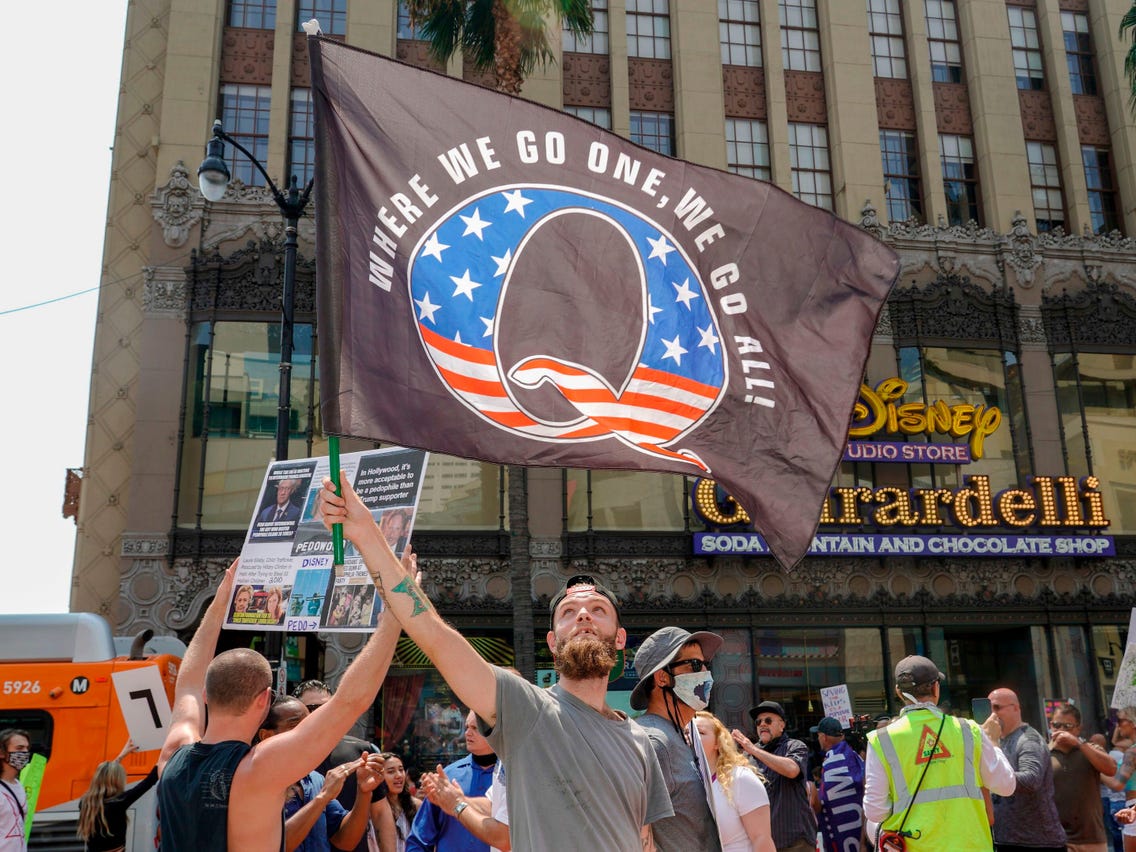 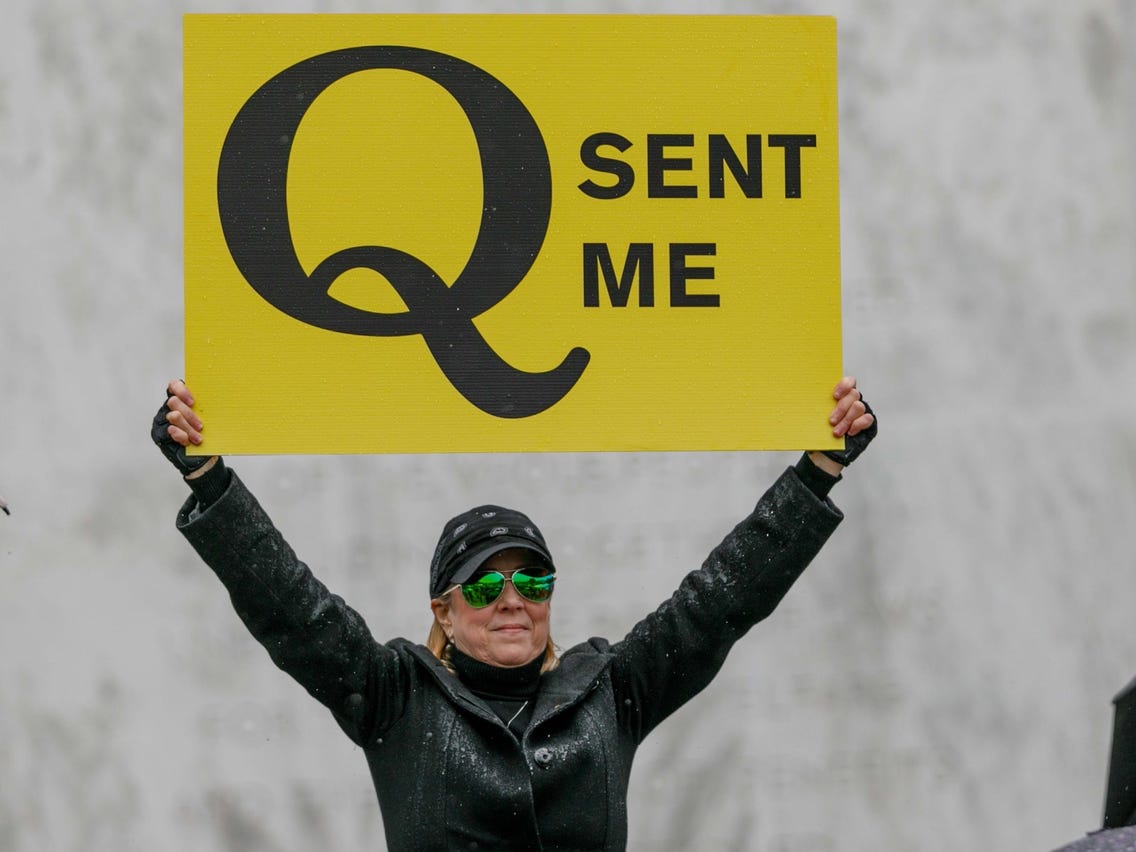 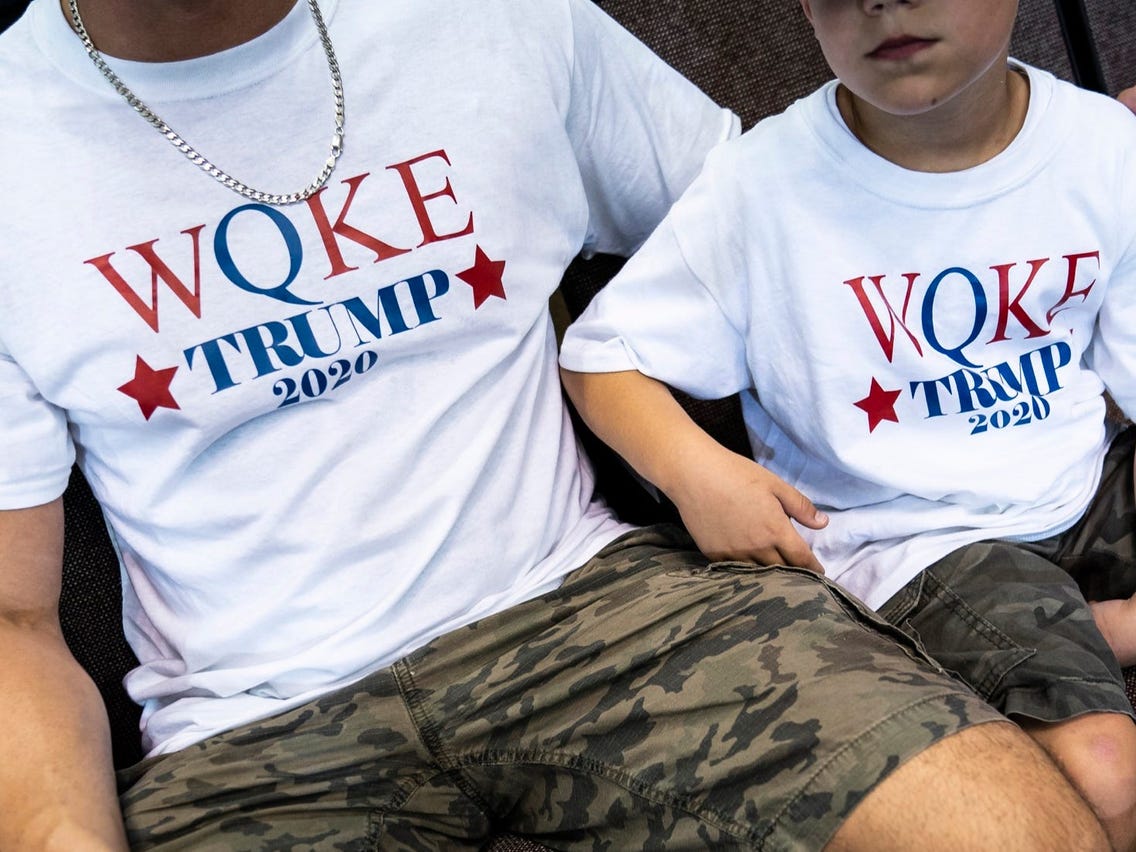 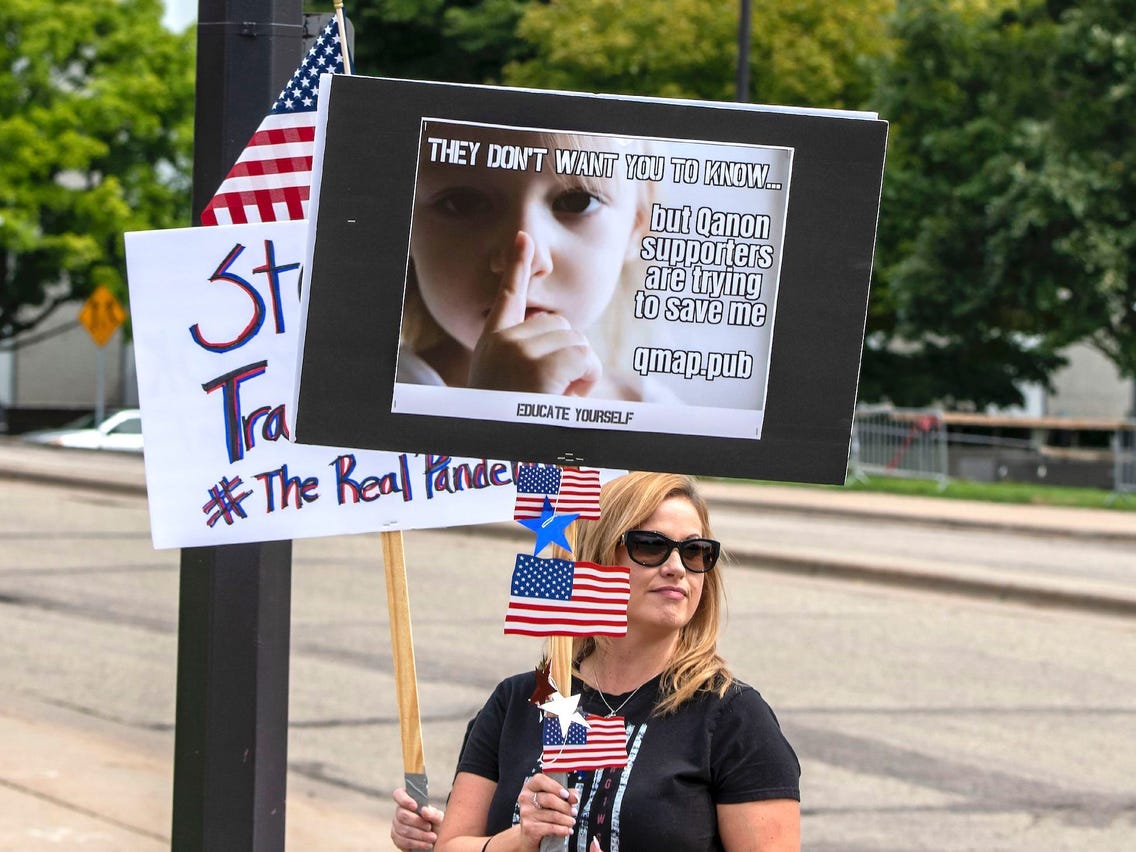 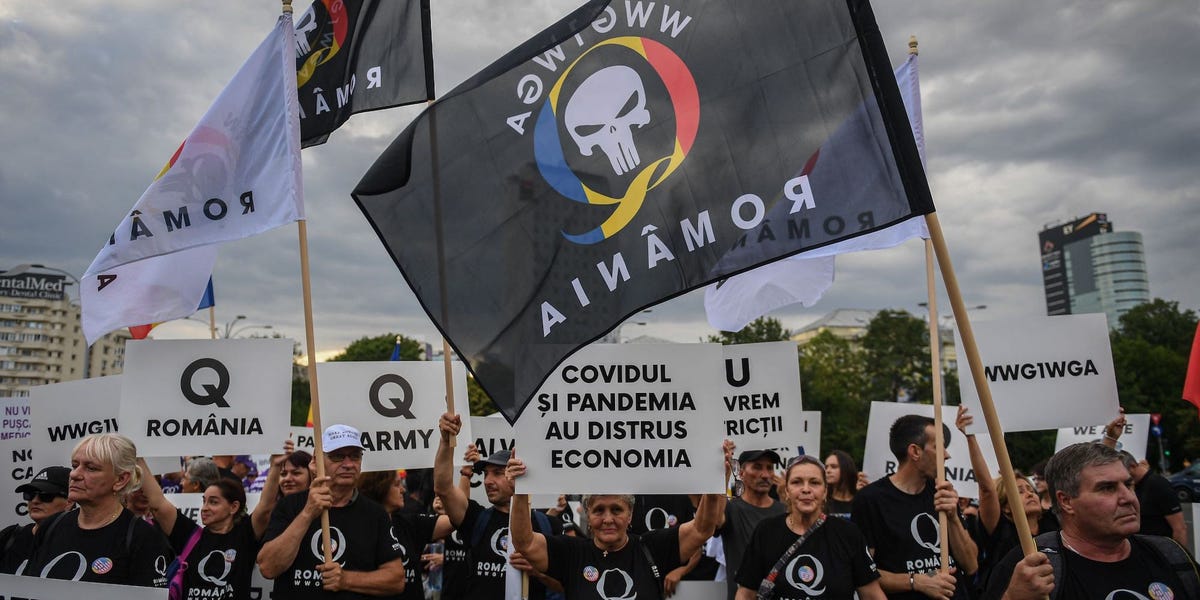 An official in France said that while he and his colleagues were not focusing strongly on QAnon now, he would not be surprised if that changed.

How the GOP learned to love QAnon