I have been to A Coruña, also known as La Coruña, in Northern Spain countless times. So when I found out that the Princess Cruises route I was going … 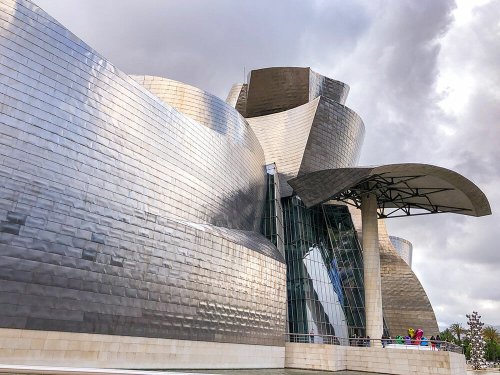 I have been to Bilbao before and I loved it. But that was many years ago, so I was really happy to find out that my Princess Cruises itinerary … 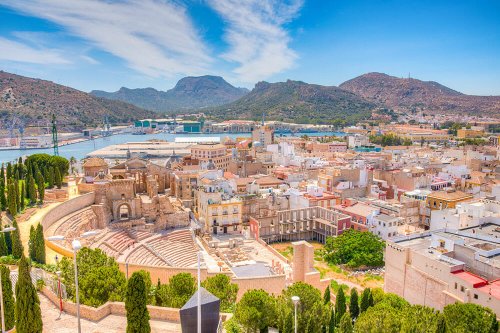 Murcia is a secret that the Spanish have kept for themselves for a long time, and not many people outside of Spain have heard of it. A region known … 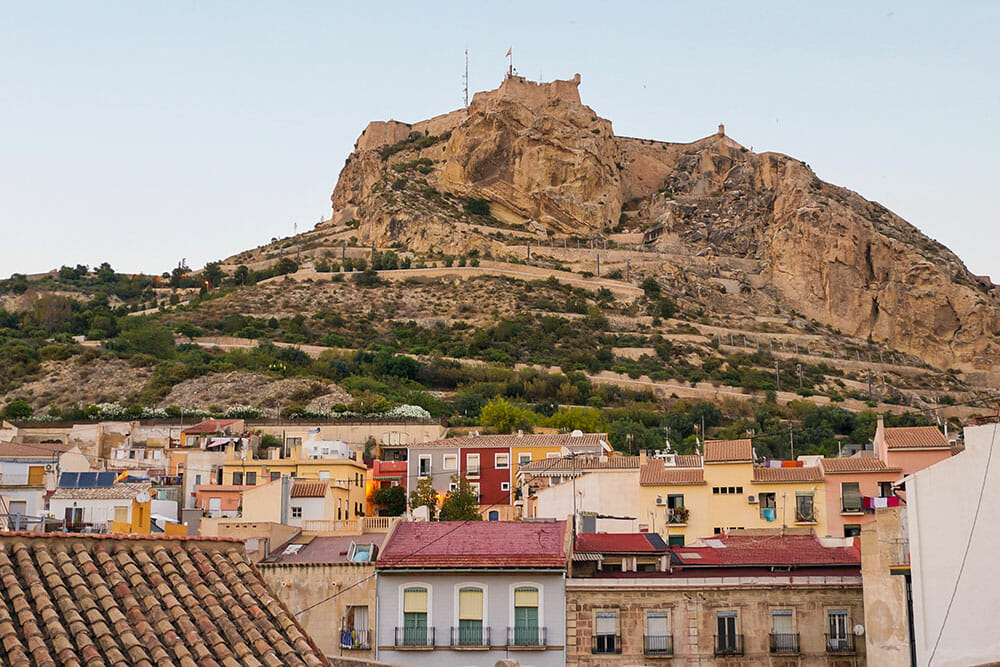 Share this post! So, let’s talk about Alicante! I know what you’re thinking – cheap package holidays, stag and hen parties, masses of tourists… But …

Valencia is one of those cities that have come up on people’s radar as a popular European city break destination only in the last few years. Take ten … 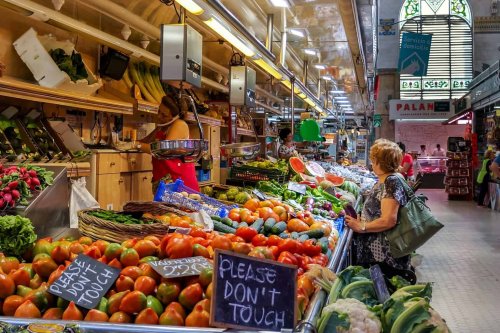 I love food! And really… who doesn’t? But it was only about a year ago (where have I been all this time!?) that I discovered food tours and I now try … 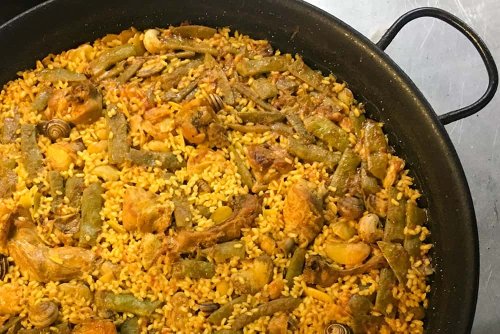 ‘That’s not real paella.’ I’ve heard this so many times! But what does this actually mean? What is ‘real’ paella? We all think we know what it is, … 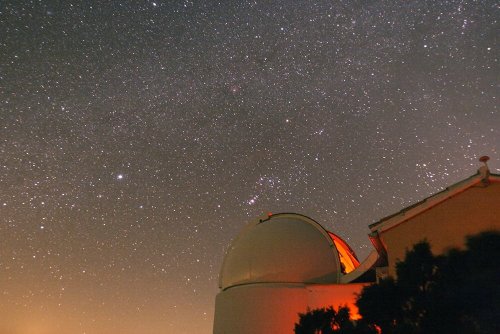 If you’ve been reading my recent posts, you will have noticed that I am a regular visitor to Valencia. I feel like I know the area quite well already, … 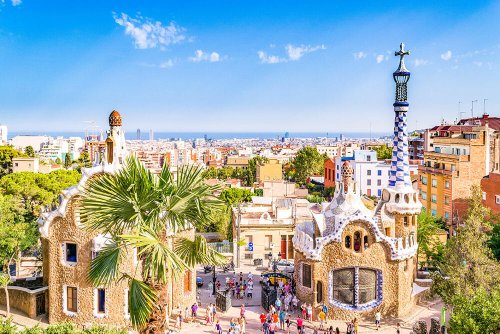 Barcelona is well known for its iconic architecture, whether it’s Catalan modernism, modern architecture or the famous grid pattern of the Eixample … 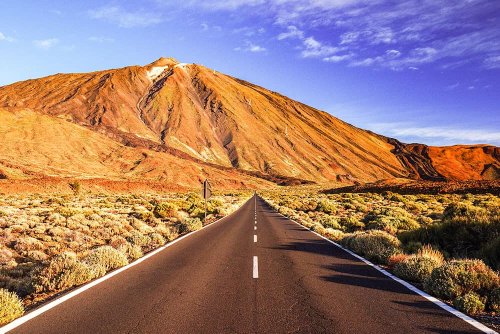 From spectacular cliffs to volcanic black sand beaches, to hikes in moon-like landscapes and millenary trees. Tenerife has something for everyone and … 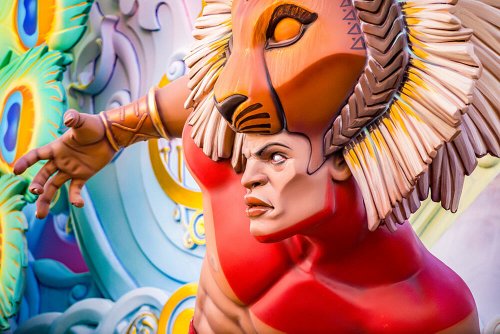 Spanish festivals are something that everyone should experience at least once in their lifetime. From tomato fights like La Tomatina to all things …