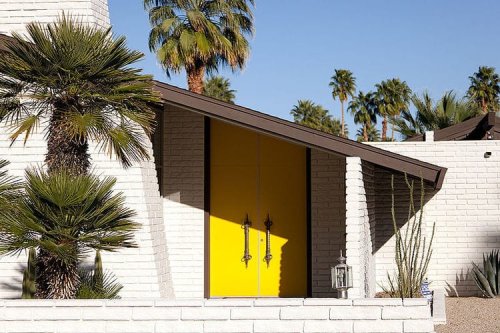 During the 20th century, architects turned their attention from traditional designs to more original aesthetics. While many Modernist movements capture this interest in the experimental, Mid-Century Modern... 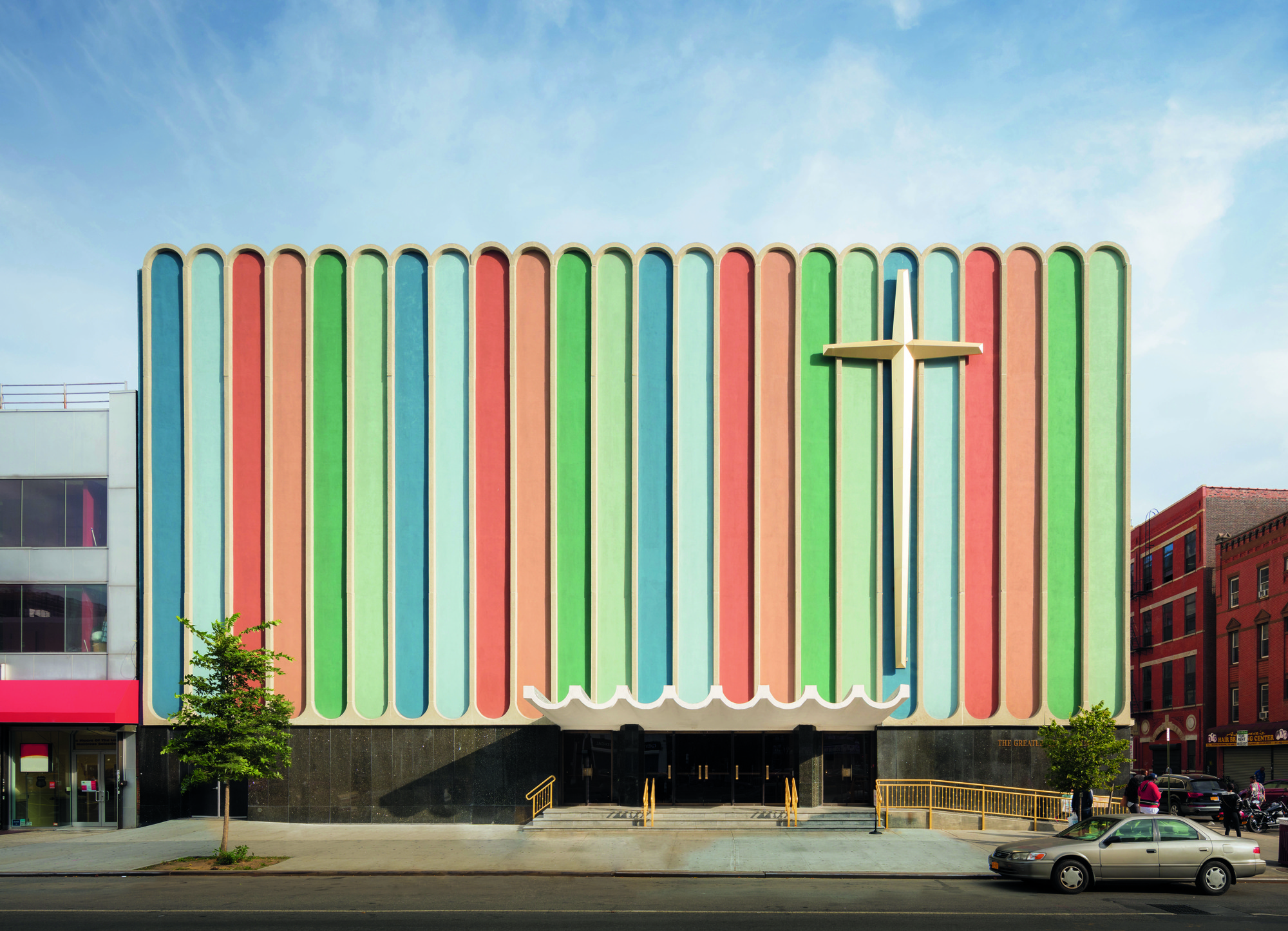 There are many Mid-century Modern architecture books and sometimes is difficult to find the right one for you, even after reading tens of reviews. At … 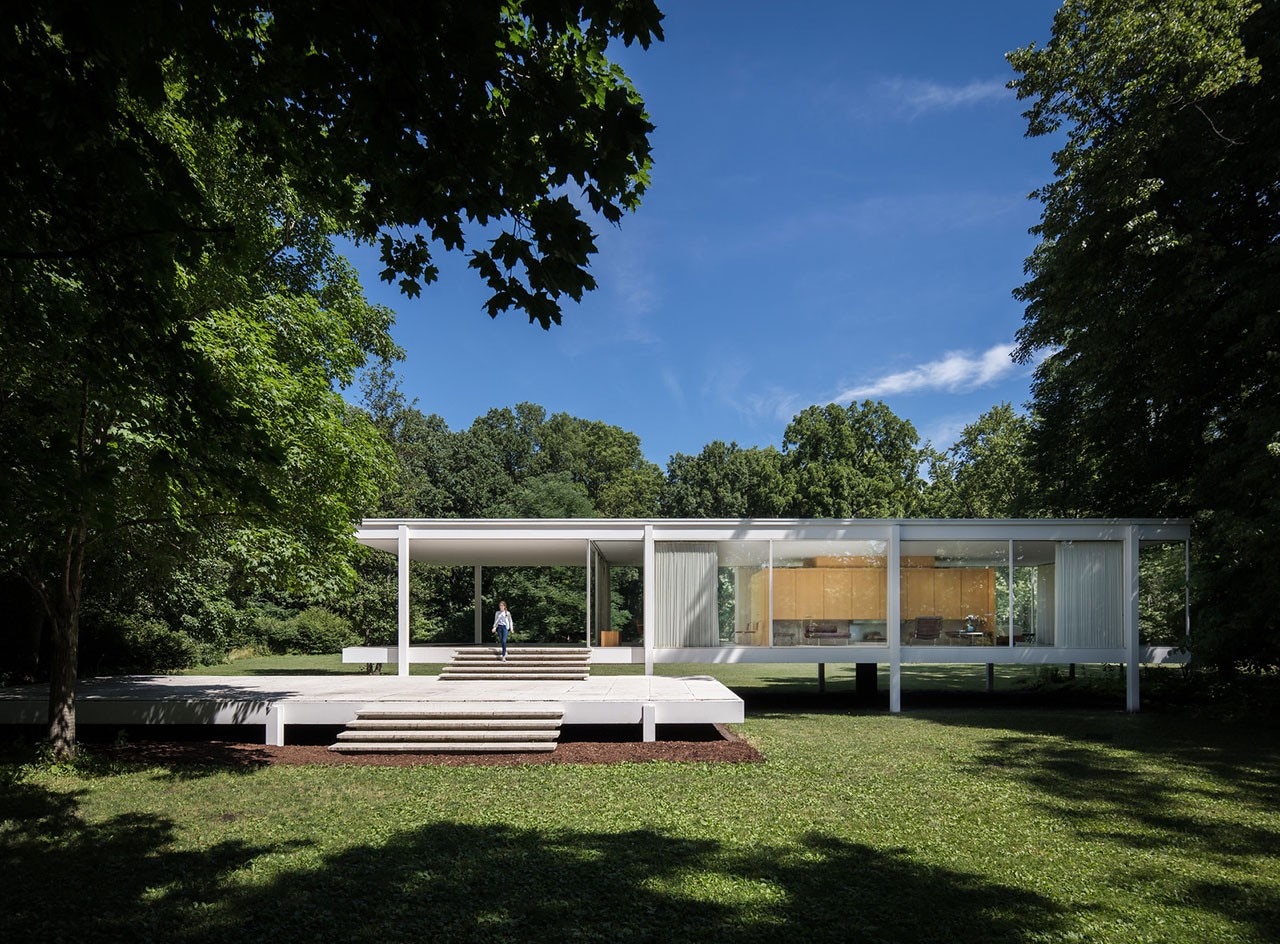 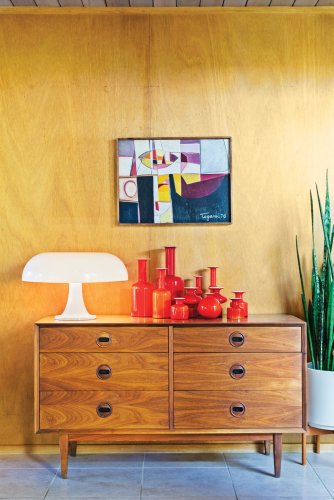 This stunning Joseph Eichler home was bought by two lifelong mid-century furniture collectors to house their enormous collection. Built in … 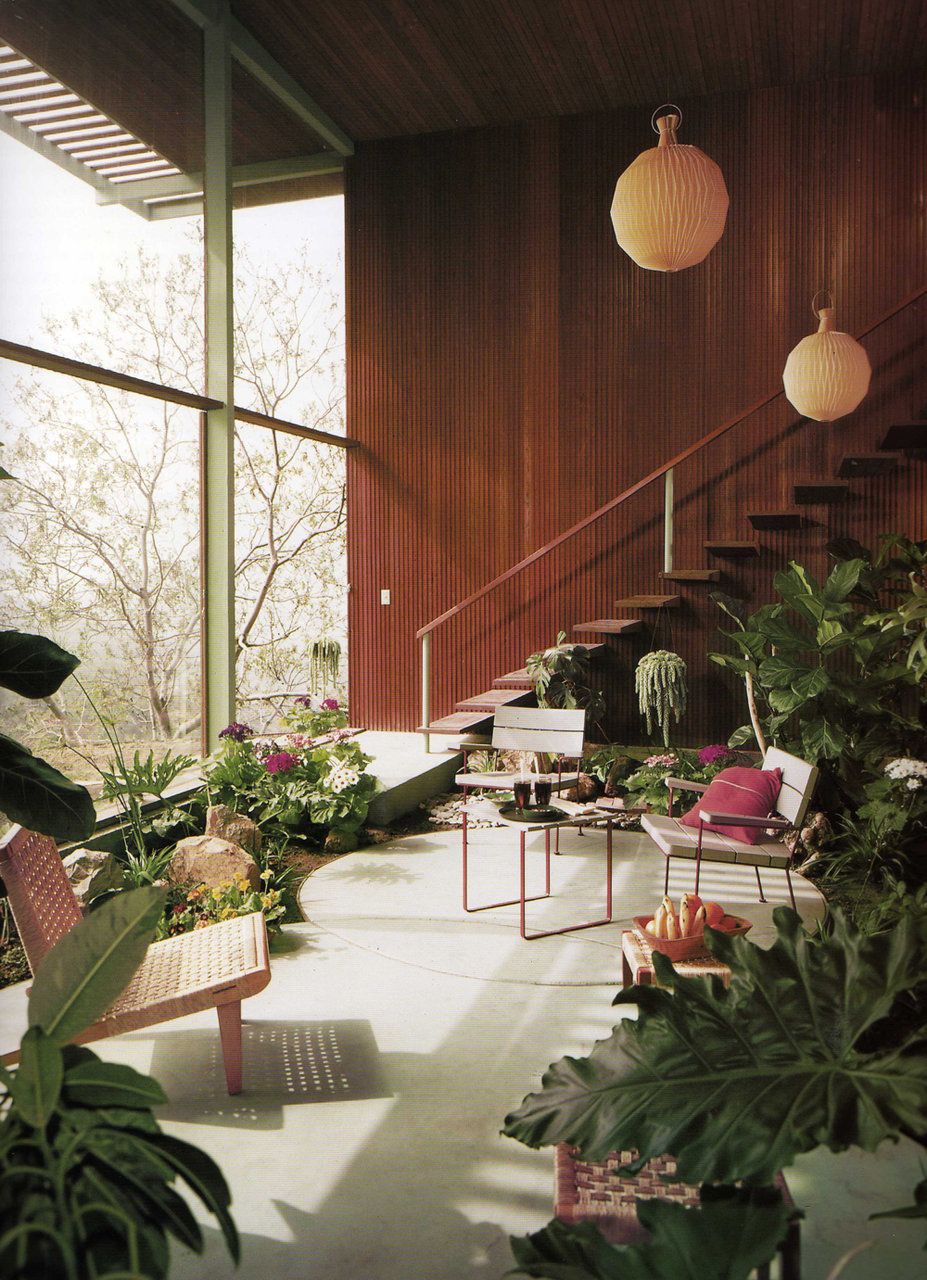 What would your dream living room look like? We’d be very happy to while away our days in Knauer House in Brentwood, Los Angeles. Built by the lauded …

Above: The Kappe House located in the Pacific Palisades, California and designed by Kappe in 1965. Photo: Julius Shulman / Getty Archives Modern … 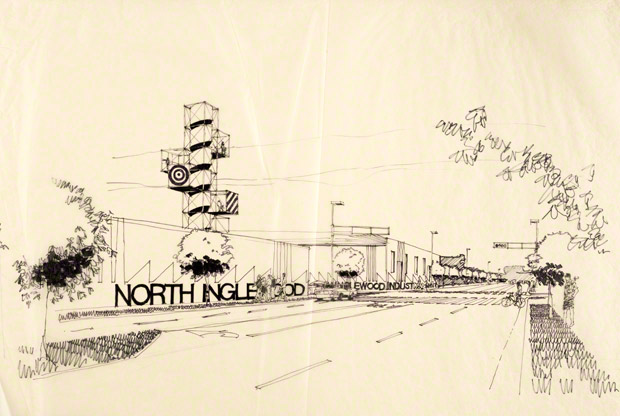 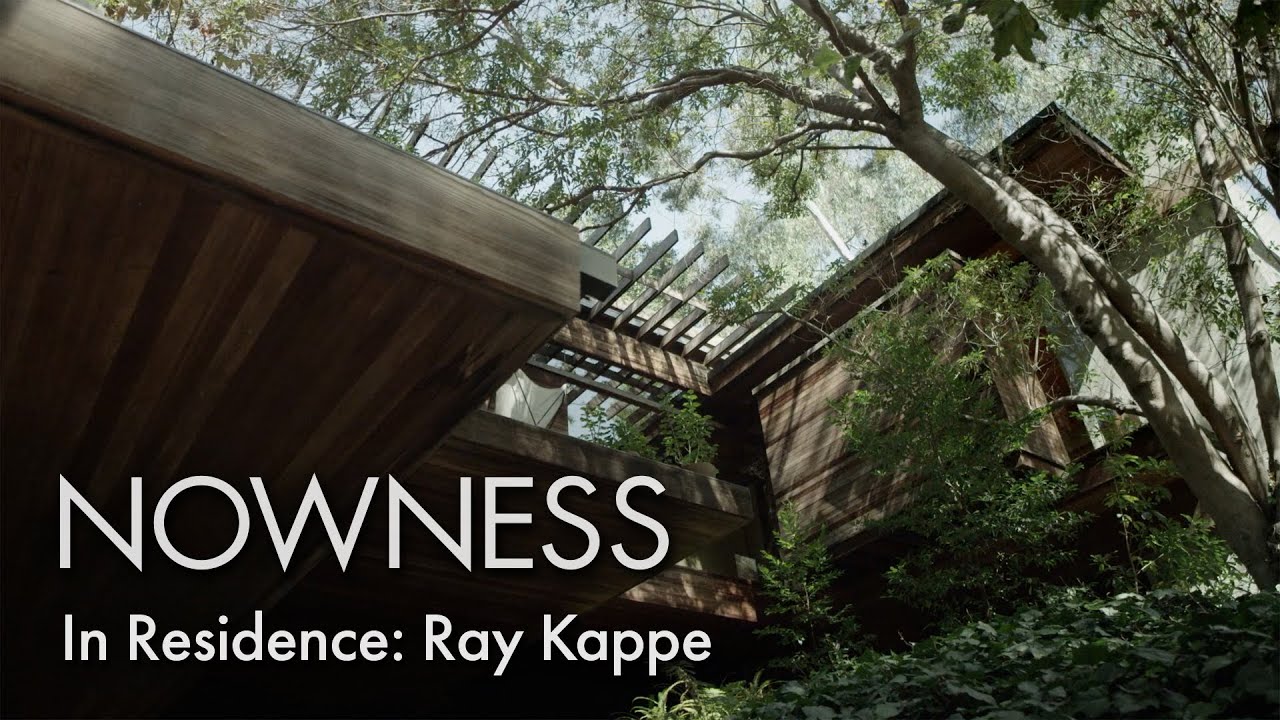 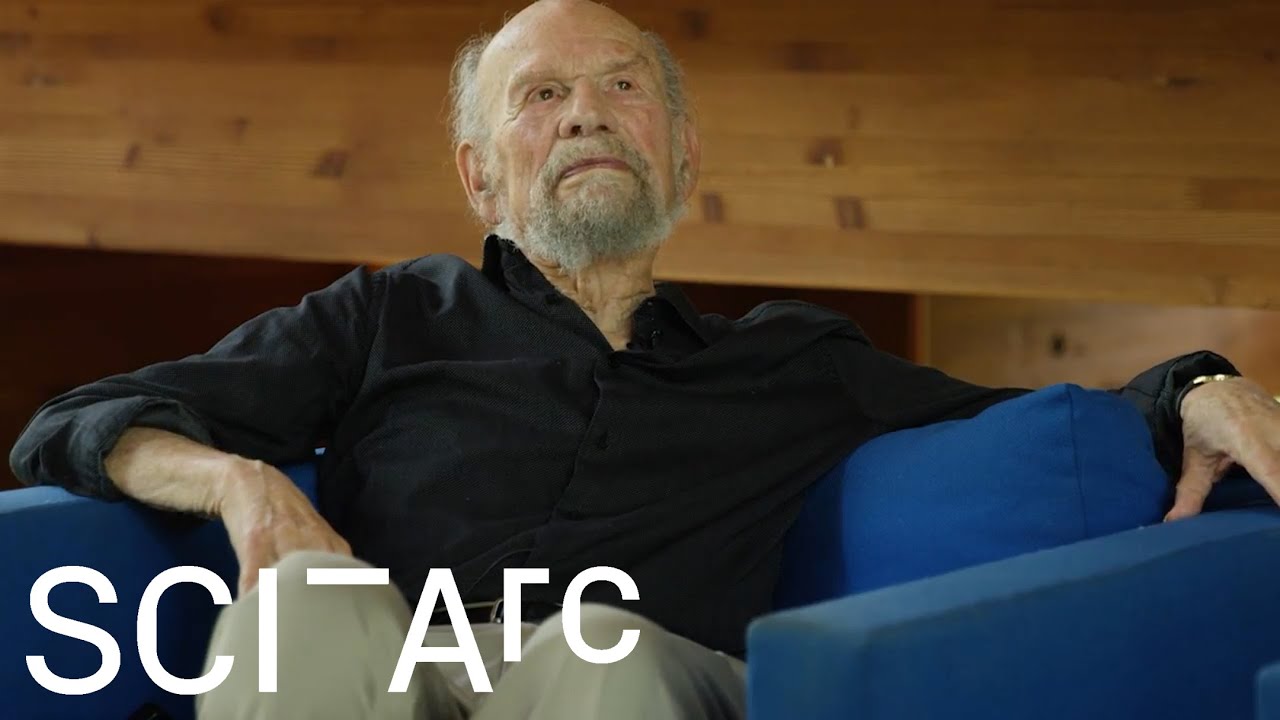 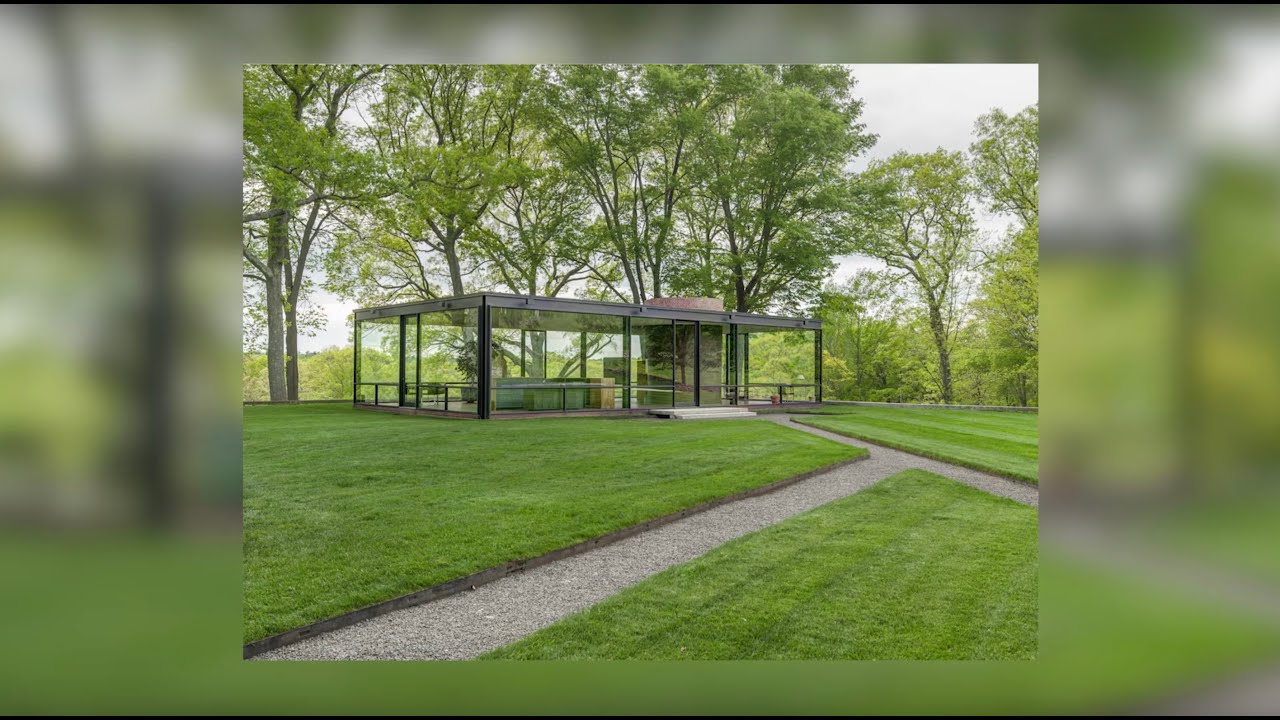 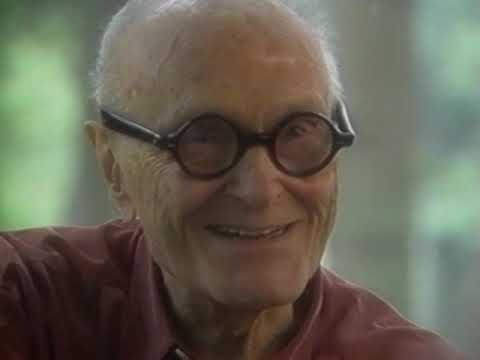 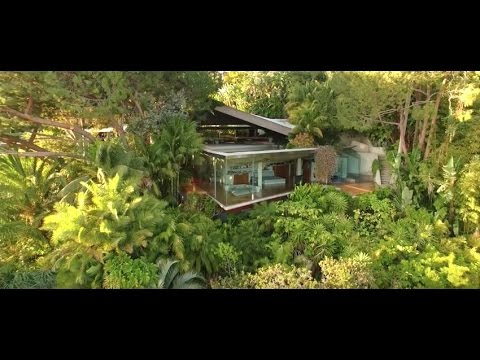 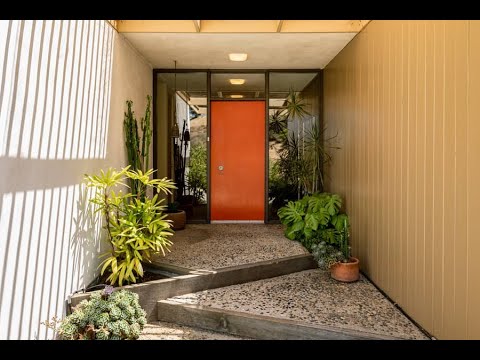 How Mid-Century Modern Homes Shaped the Future of Architecture